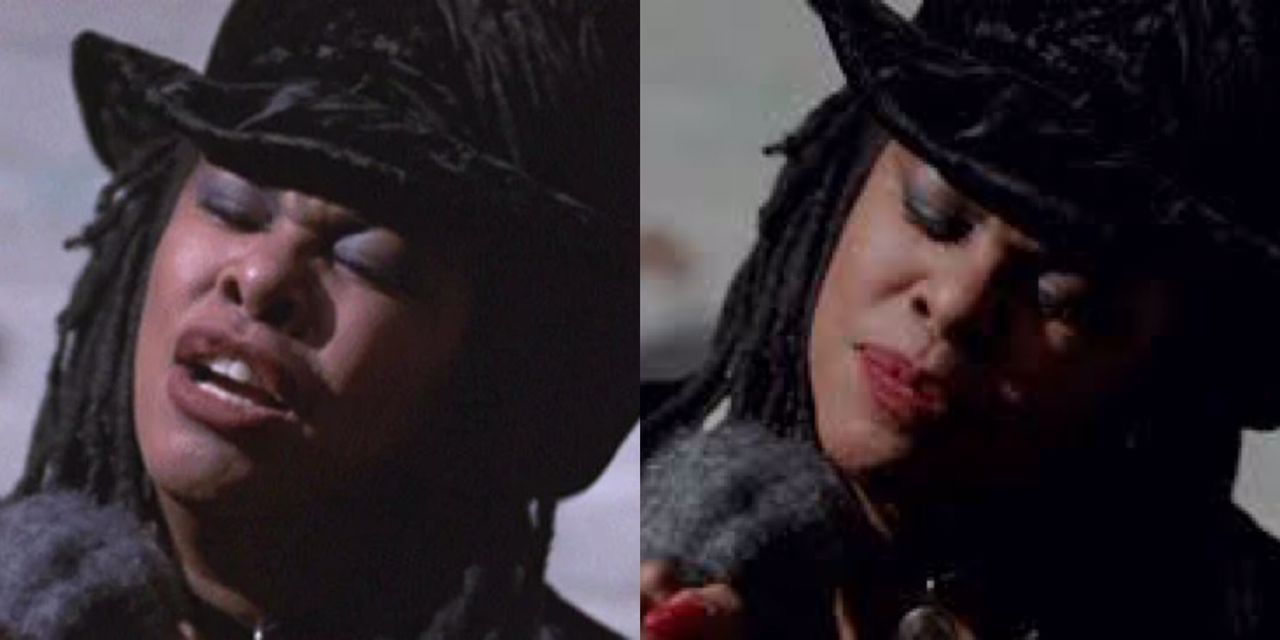 Famous American singer Diane Luckey, better known as Q Lazzarus has died at the age of 61 following a short illness.

Luckey, a native of Neptune, New Jersey, passed away on July 19 “after a short illness,” according to the Asbury Park Press.

Q Lazzarus is best known for her song Goodbye Horses, which is most famous for being used in the scene where serial killer Buffalo Bill dances and poses in the 1991 film The Silence of the Lambs. 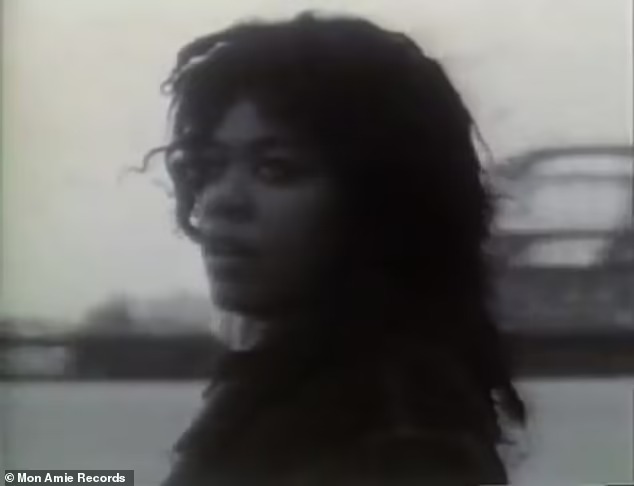 Q Lazzarus, real name Diane Luckey, had met the late Jonathan Demme while working as a cab driver in New York City in the 1980s. She showed the director her demo tape, and he used it in several of the movies he made in the years that followed.

Demme used Goodbye Horses in the movies; Married to the Mob and The Silence of the Lambs which were released in 1988 and 1991 respectively.  Luckey also appeared in the 1993 Demme film Philadelphia, which featured her cover of the Talking Heads’ song entitled Heaven. 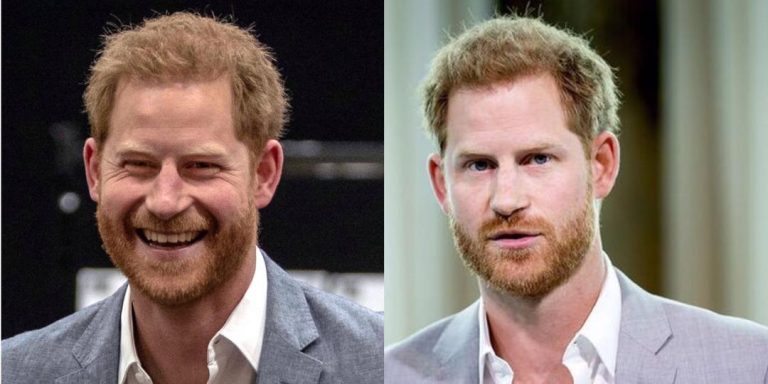 The auction of Prince Harry’s strip billiards game underwear has scored a bid of $250k — a quarter of a million bucks. Following the 10-year anniversary of Harry’s wild night in Vegas, the bidding began on Thursday, and former dancer Carrie Royale delivered the goods: the Prince’s black underwear from that famous evening in a… 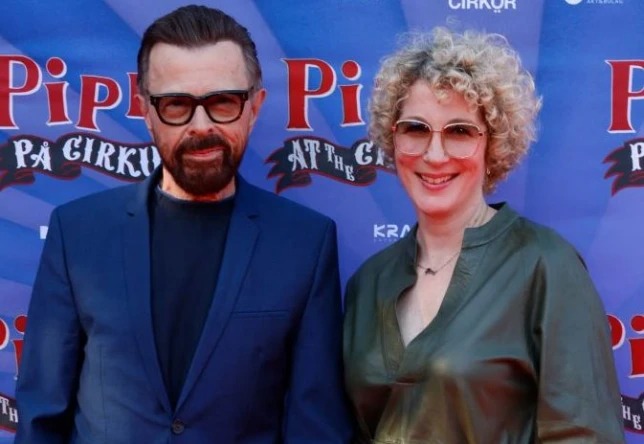 Five months after divorcing his wife of 41 years, ABBA frontman Bjorn Ulvaeus has unveiled his new partner. Bjorn’s new partner, Christina Sas, stood by his side at the Pippi At The Circus red carpet premiere in Stockholm, Sweden. As they held hands on the red carpet, the couple appeared to be a match made…

Following his suspension from Social media platforms like Twitter, Facebook etc, America’s Former President Donald John Trump is Set to launch his own social media platform in the coming months. This was made known by a very close aid to the former Leader in an interview today. READ ALSO:  Britney Spears’ Dad Jamie Denies Claim… 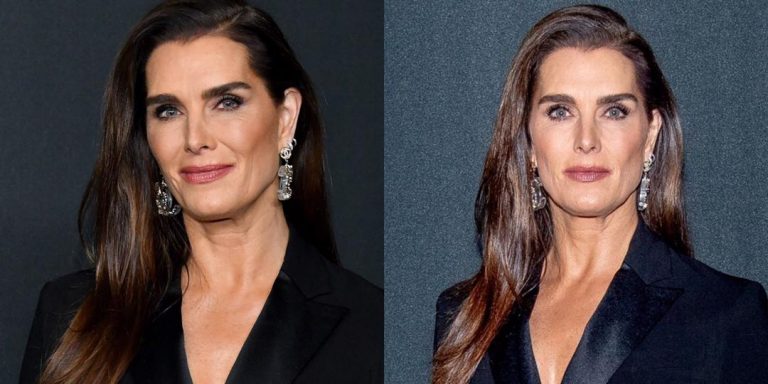 American actress and model, Brooke Shields is making the most out of summer, as she dressed in a white costume designed by her friend, seasoned supermodel Helena Christensen, to go out for lunch. The 57-year-old Pretty Baby actress was wearing a striking costume on Saturday as she walked through the crowded streets of New York… 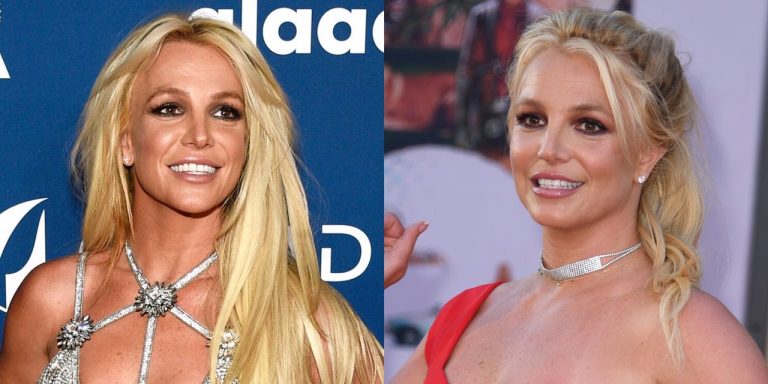 Sensational American singer, Britney Spears has proven that she’s still got it in her as she displays her raunchy dance moves in a new Instagram video ahead of the release of her new single with Elton John. Elton John earlier posted the cover art for the single Hold Me Now, which is supposed to announce… 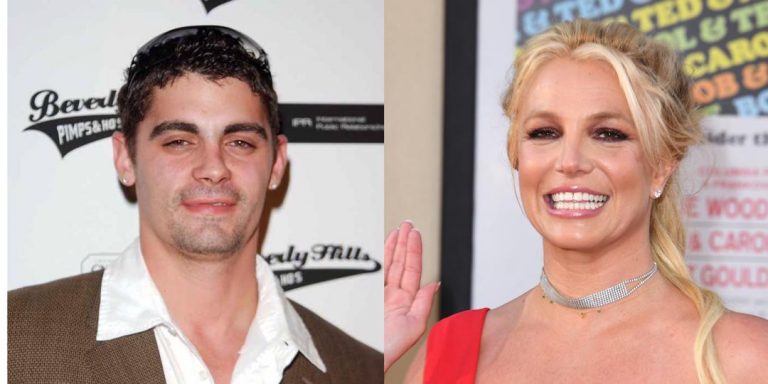 Britney Spear’s ex-husband, Jason Alexander, has found himself in the grisp of the law after storming Britney’s wedding with the intent to crash it. Britney Spears married her long-term boyfriend and fitness trainer, Sam Asghari, who she had met in 2016 while shooting a video for one of her songs. READ ALSO:  Q Lazzarus Husband:…