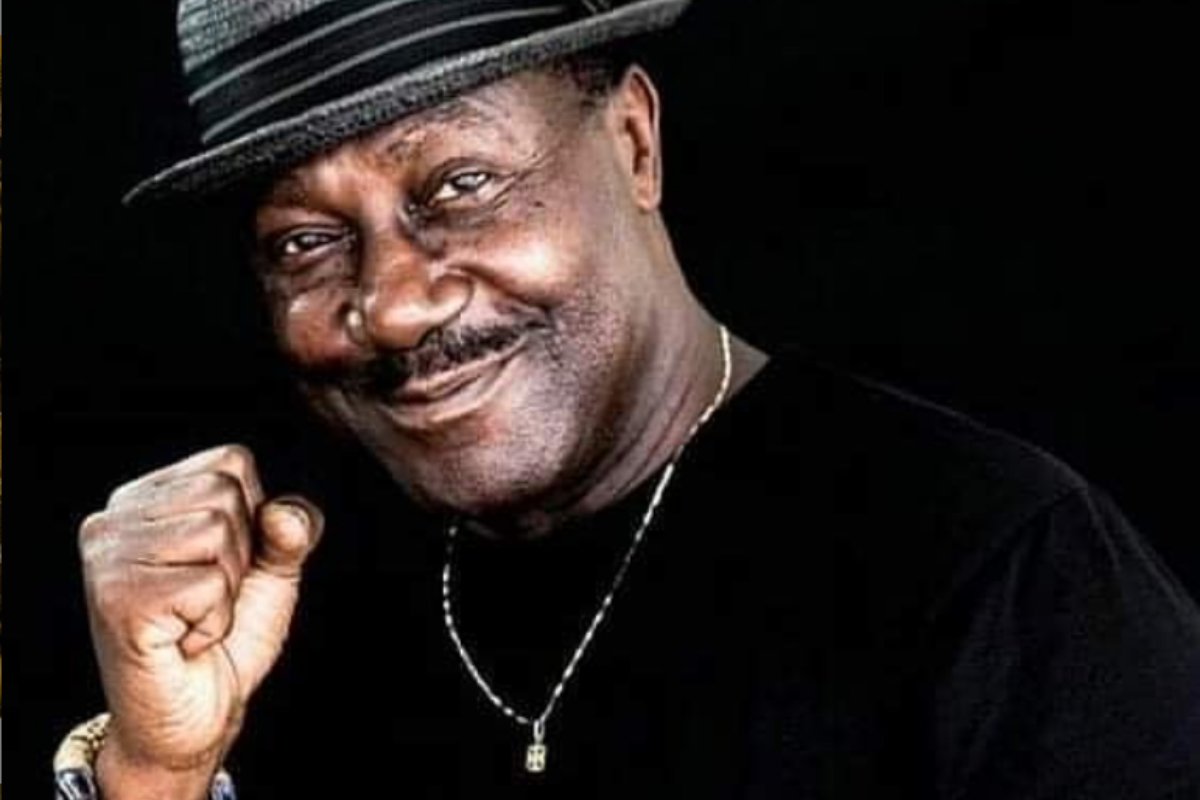 Legendary Ghanaian Highlife musician and performer Gyedu Blay Ambolley has stated in other for radio stations in the country to protect the image and the identity of this nation, they should be ready to quit playing anything about Dancehall music and focus their attention on promoting Highlife music as that is the true identity of Ghanaian music.

Gyedu Blay Ambolley is regarded as one of the ‘corner stones’ and a legend in the Highlife genre. He brought a new style of adding a little bit of ‘rap’ to the genre during his performance, making him unique from his other colleagues.

Although many believes he is ‘arguably’ the created of rap music in Ghana, he only stick to the Highlife genre and perfected it to the kind of Highlife music we see today.

The Dancehall genre however has dominated the Ghanaian music scene for a very long time since the likes of Shatta Wale and Stonebwoy joined the music scene. The two musicians ‘hijacked’ the industry with their dominance as the two top artists that has arguably the biggest fan base in the country.

READ ALSO:  SHS Cadet Leader Slaps His Colleague Who Wanted To Join Countlessly & He Saluted Back In Return

READ ALSO:  Shatta Bandle Quickly Responds To Reports That He Would Be Sued For Raping An Underage Girl 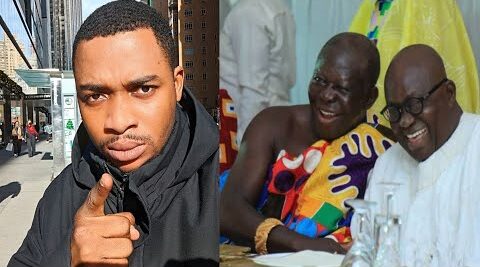 US-based Ghanaian social media commentator, Twene Jonas, has blasted the Asantehene Otumfour Osei Tutu in his new video of warm-up. Jonas has hurled unprintable insults at the powerful King for backing the E-levy in the Akufo-Addo government. In his usual long-winded video, he accused Otumfour over his ‘unwise’ decision to vote for this 1.75 percent… 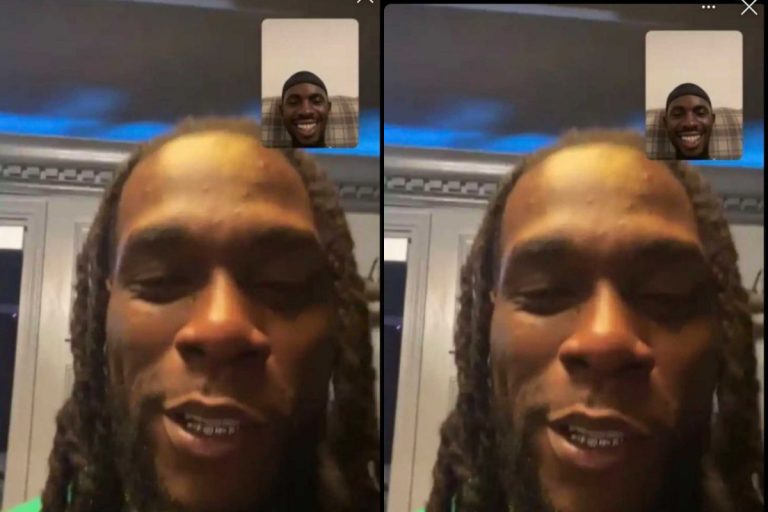 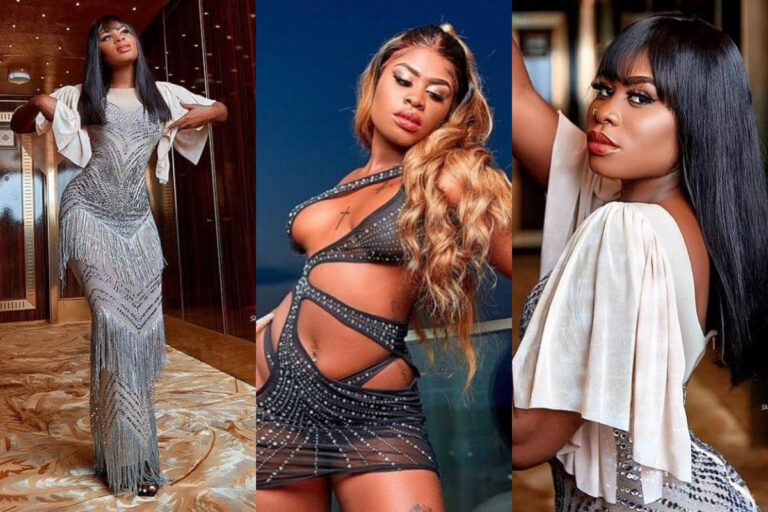 Young actress and musician Yaa Jackson has made the decision to amaze us all by dressing in birthday photos in celebration of her 21st birthday today. Yaa Jackson we all know has been doing all sorts of crazy to flaunt her figure in some instances, even going to the top, which makes some people think… 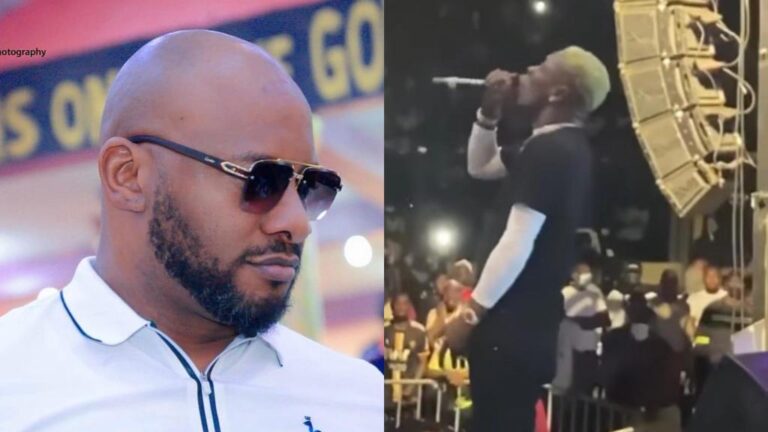 Nigerian actor Yul Edochie has advised Shatta Wale to apologize to Nigerians over what his recent comment which he saw it to be a hate. Shatta on his Freedom Wave Concert slammed Nigerian artists by using “F” words on them for not supporting Ghanaian artists after filling the Accra Sports Stadium. Well, Yul Edochie, who… 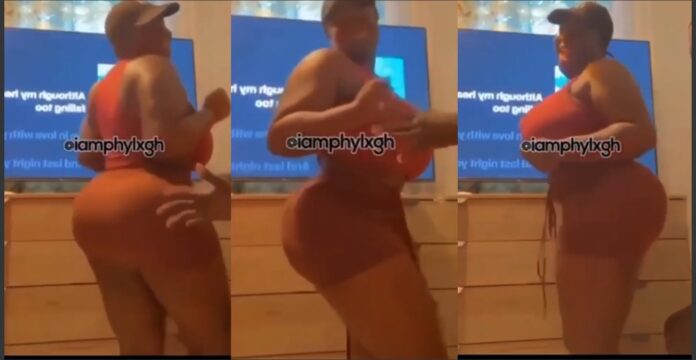 It’s no news that young actress Maame Serwaa who is less than 24years of age for reasons best known to her has successfully gone under the knife to enhance her appearance ­– liposuction surgery. Although, the move to undergo liposuction surgery is a choice provided the person can afford the huge bills that come with… 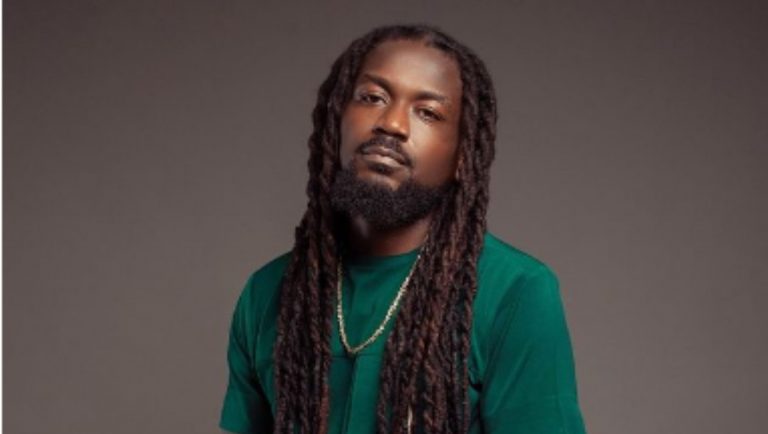 Emmanuel Andrew Sammini, well known as Samini has finally shared his thoughts about the motivation for his decision to change his name from  Batman to  Samini. Formerly known as Batman revealed in an interview on the UTV’s United Showbiz with Empress Nana Ama Mcbrown that at some moment in his career, he realized the need…