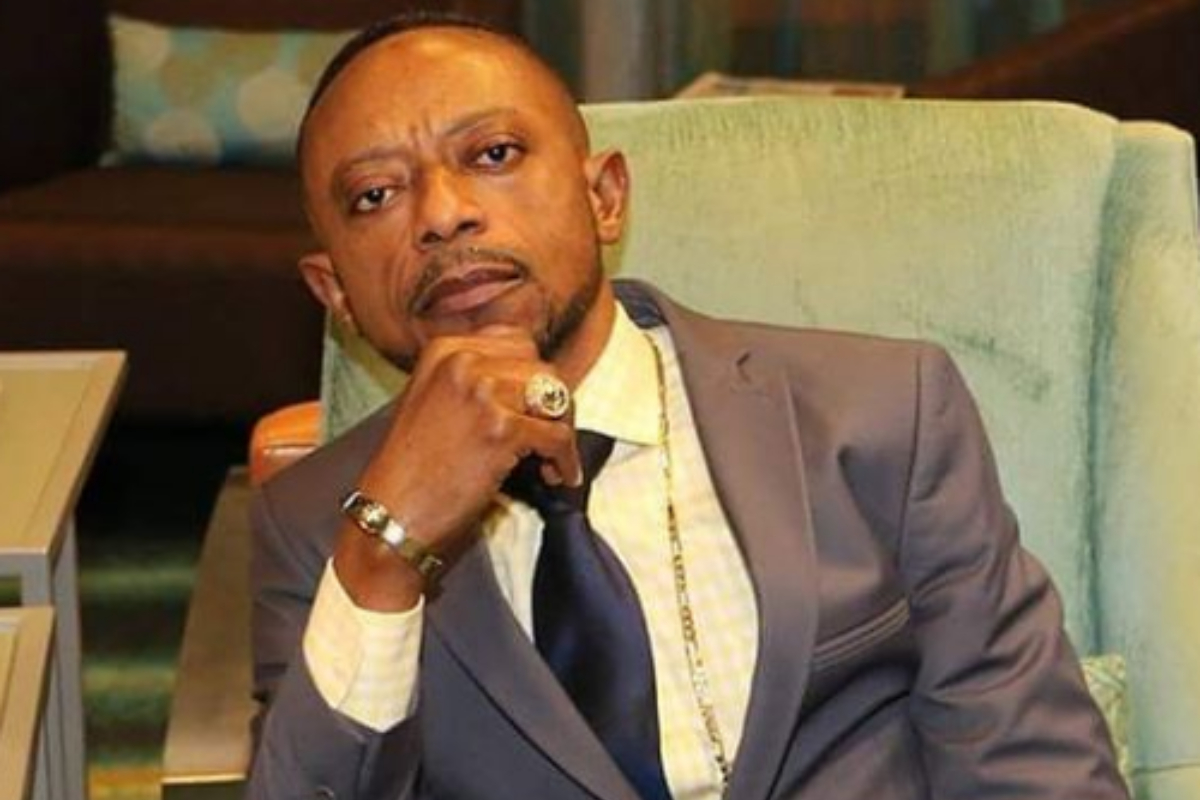 Gone are the days where men of God encourage Christians to seek the Kingdom of God first and all the other things they seek will be added unto them as stated in Matthew 6:33.

In these modern days, the current breed of men of God who are supposed to follow suit just like the prophets in the Bible did are rather seeking worldly assets rather than the Kingdom of God, thus their congregation is bound to follow in their footsteps.

READ ALSO:  Bawumia Should Be Blamed For The Baseless And Reckless Prophecies - Adib Saani

The leader and founder of the Glorious Word and Power Ministry, Rev. Isaac Owusu Bempah has recently revealed his net worth.

According to him, a list of rich pastors in Ghana circulating on social media has misquoted his figures which he sees to be gross disrespect. Per the list, the NPP pastor is worth $1.5 million.

Reacting to this, Rev. Isaac Owusu Bempah revealed that he is worth more than the figures quoted on the list. He suggested that they should have at least quoted $5 million and even with that, he would have laughed it off because he doesn’t want to brag about his wealth.

He said that’s child’s play and if that was his true net worth he would have closed down his church.

The other day I saw some list of rich Ghanaian pastors and I was 8th. They valued me at $1.5m. I laughed it off because the people thought I started just yesterday. What is $1.5m? I would have stopped [my ministry]. All the suffering I have endured just for $1.5? They should have rated me $5m. Even with that, I would have laughed it off. We don’t want to brag, he said. 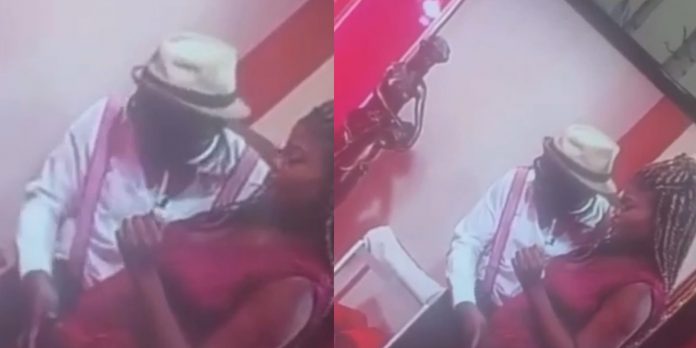 Counsellor Lutterodt has become the man to call when you want eyeballs for your show, and a new video shows him doing what he’s best known for. The firebrand while on UTV’s new late-night adult show was spotted caressing a young lady’s punani. On the Red Light show hosted by actress and presenter Vicky Zugah,… 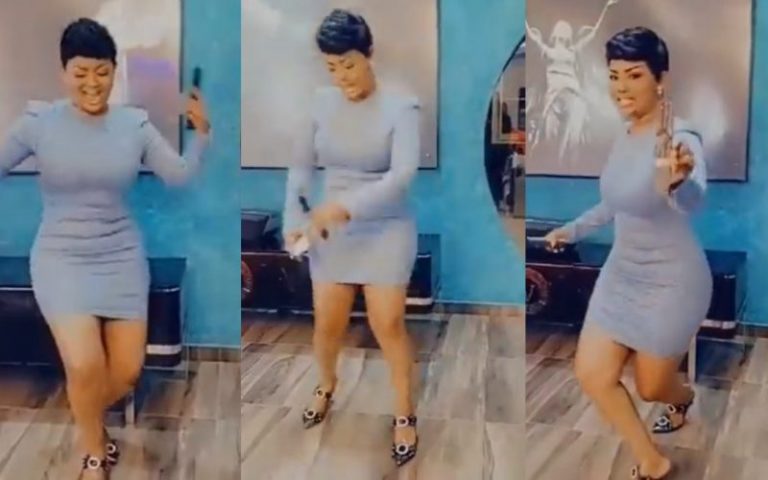 A lady has disgraced Nana Ama Mcbrown on social media for wearing a cheap dress despite being a celebrity. This comes after the Ghanaian actress and TV presenter took to her official verified Instagram handle and shared a video of herself inside her room jamming to Medikal’s new song, and the lady took to the… 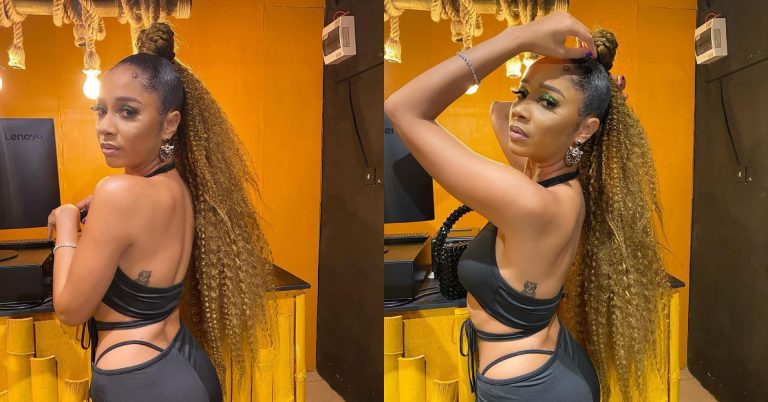 Sister Derby, a singer, model and ex-girlfriend of Medikal, has confessed and indicated why she is still single after a long break up with Medikal. Medikal and Sister Derby were once the people’s favorite couple, despite their age difference, the two made love look so beautiful and admirable. READ ALSO:  ‘My Only Regret In Life… 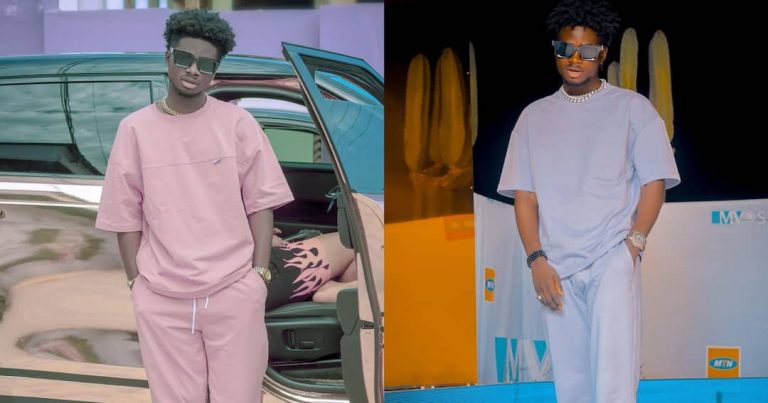 Kuami Eugene has taken to social media to share a first-ever photo of his real father on Father’s Day, June, 20, as he celebrated him. Father’s Day is a celebration of fathers, honouring fatherhood, paternal bonds and the role fathers play in a society. The Award-winning Ghanaian musician took to his official verified Instagram handle… 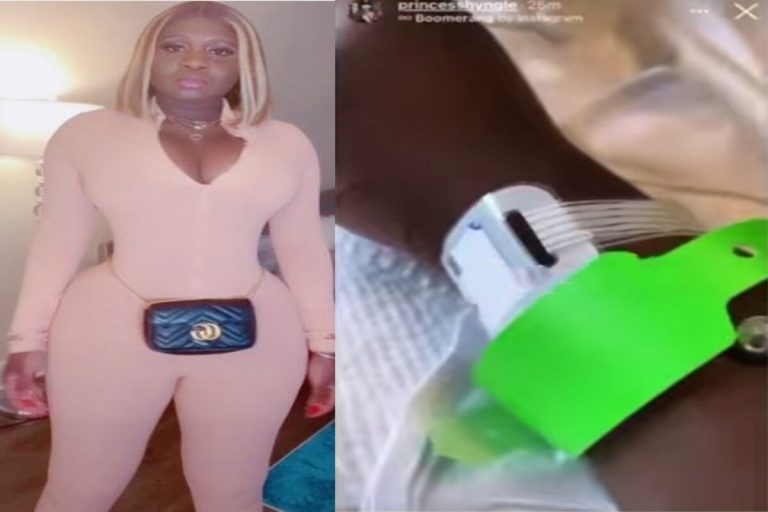 Princess Shyngle was rushed to the hospital in an ambulance after she attempted suicide again. The actress, who attempted suicide in 2018, made another attempt on her life in the United States of America. Footage shared online shows her on a hospital bed. A medical report also shows the substances she consumed in her attempt… 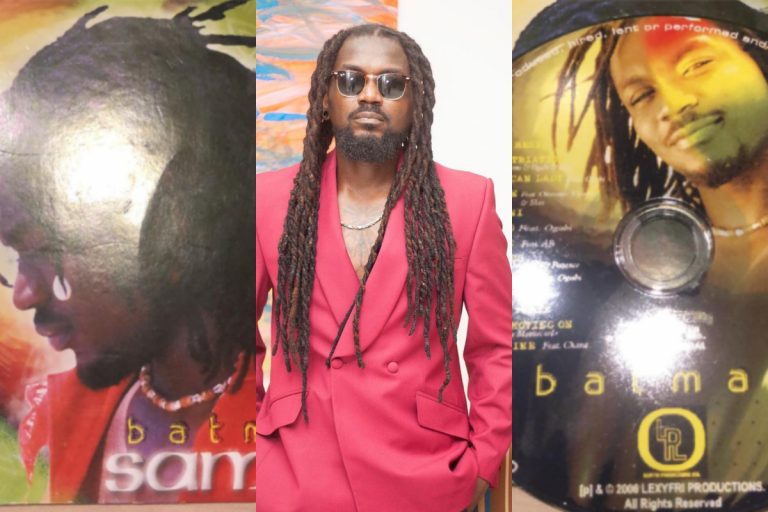 Legendary Ghanaian musician, Andrew Samini, who is known in showbiz as Samini, has taken his fans and music lovers down memory lane to the time when his CDs were all over the Ghanaian market. The award-winning musician shared this in a recent post he made on his verified social media handle on the popular social…