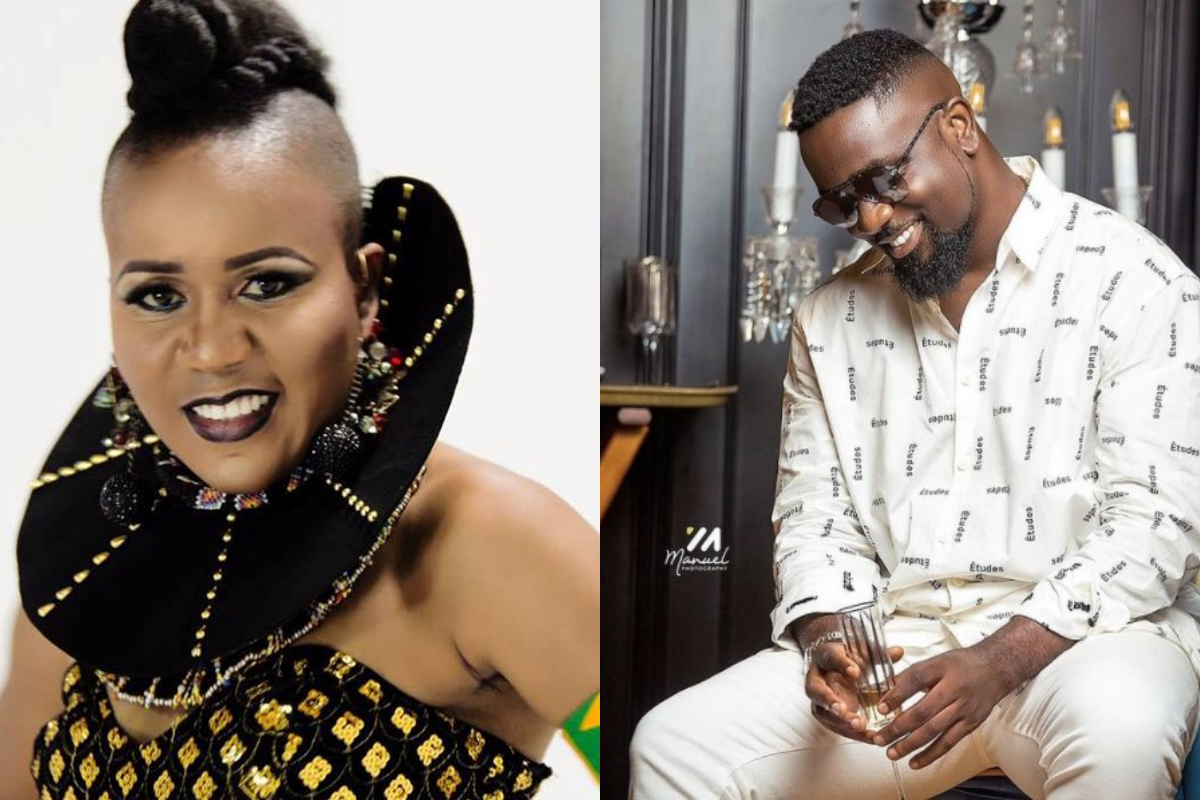 Sherifa Gunu has opened up on the Sarkodie brouhaha and explained what really happened in an interview with Nana Ama MacBrown on UTV’s United Showbiz.

The Ghanaian award-winning singer who was recently in the news said in that particular interview, she didn’t even want to mention that thing because Sarkodie is her best friend sometime back.

READ ALSO:  Tracey Boakye Causes Stir In Tight Pants As She Pops Up On TikTok For The First Time (Video)

According to the Northern Regional dance champion and the first runner up in the 1998 Embassy Pleasure, she didn’t know people would take it to that level. “No matter what, he is still my guy, the love is not finished,” she added.

READ ALSO:  "You're A True Leader" - Celebrities Hail Becca After She Spotted Scrubbing Her Office (Video)

However, she had wanted to feature Michael Owusu Addo, well known as Sarkodie, on a song but since she didn’t get him, she featured the 2020 VGMA’s Reggae/Dancehall artiste of the year, Ras Kuuku, on it. 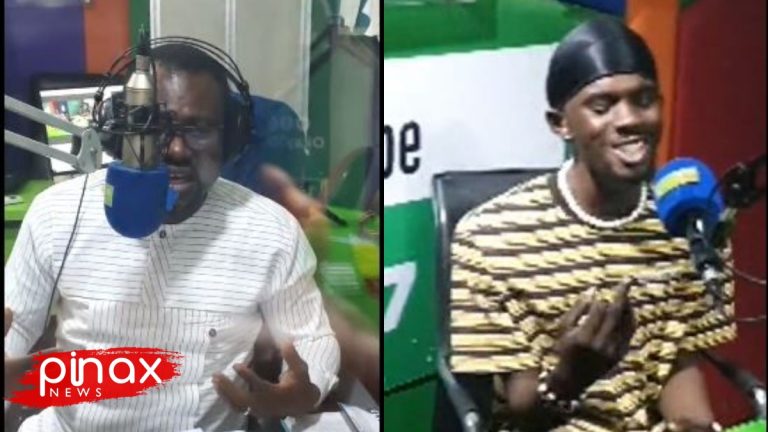 Popular Ghanaian media personality, Abeiku Santana, has shared an acumen he recently had about Black Sherif. As per Abeiku Santana in a video sighted by our outfits, he got that inclination after he paid attention to his tune around 2 AM. Abeiku Santana Further expressed that Black Sherif will assume control over Africa soon. As… 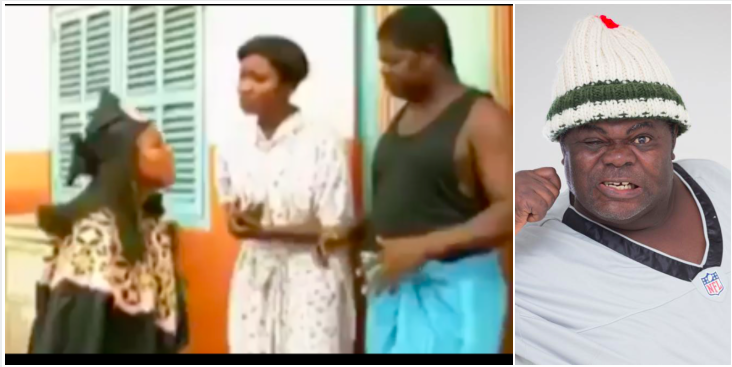 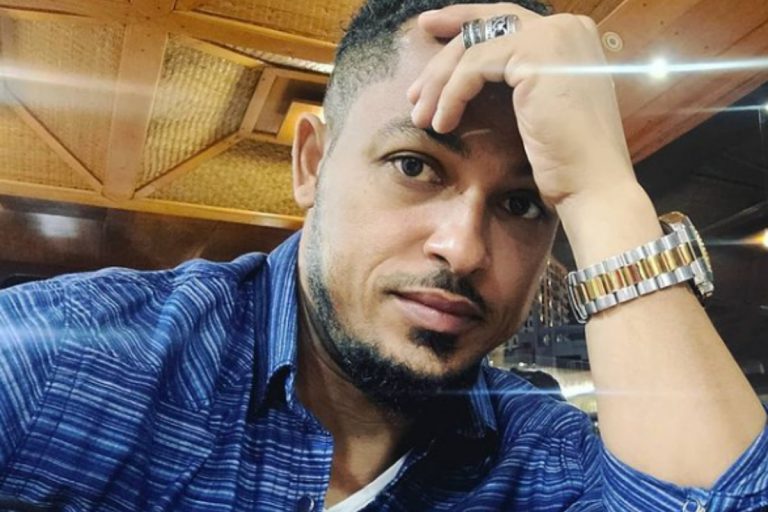 Celebrated Ghanaian actor, Van Vicker has revealed his intentions to embark on a political ambition to become a government official. Van Vicker made this revelation in an interview on Citi FM’s Traffic Avenue with Jessica Opare Saforo. This comes after Jessica Opare Saforo asked the actor to confirm speculations on social media as to whether… 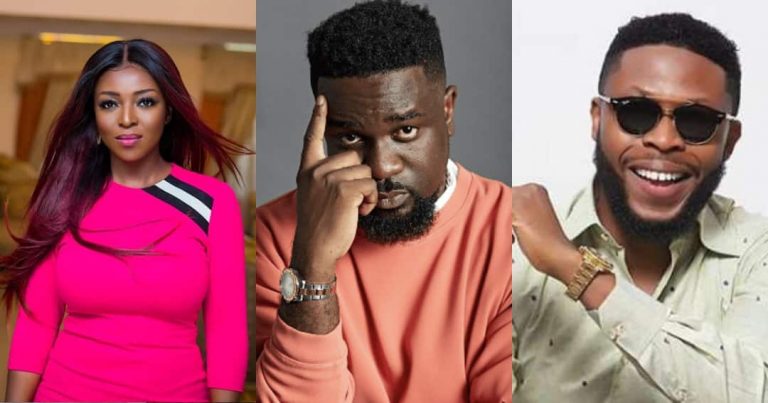 Ghanaian actors Yvonne Okoro and Kalybos have showered massive praises on Sarkodie on social media following the release of a new freestyle. In preparation for Sarkodie’s upcoming album “NO PRESSURE” set to be released on July 7, 2021, the most awarded African rapper has released a new freestly, and he has been complimented by many… 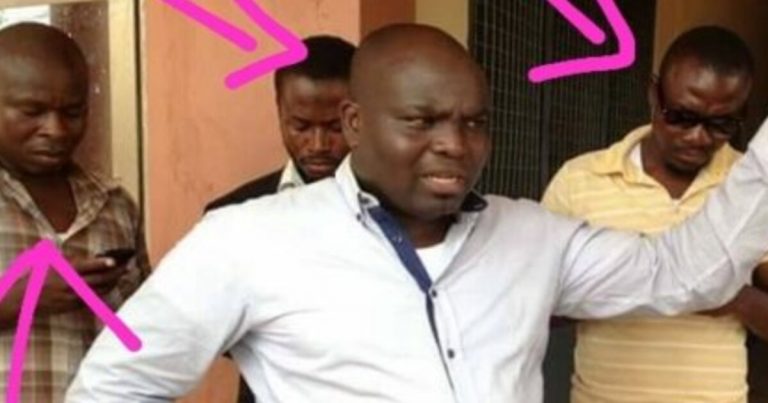 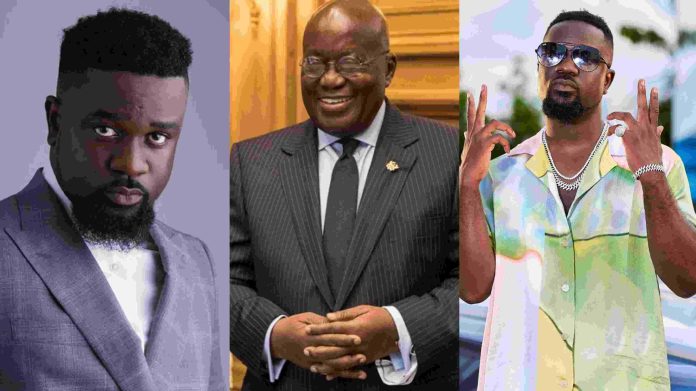 Many Ghanaians have roasted Sarkodie on social media for criticizing president Akufo-Addo for the first time over fuel increment and Trotro strike. Remember, Sarkodie was part of the many celebrities who supported President Akufo Addo to win the presidency and is now calling for the government to take action. Kevin Taylor, a Ghanaian journalist based…