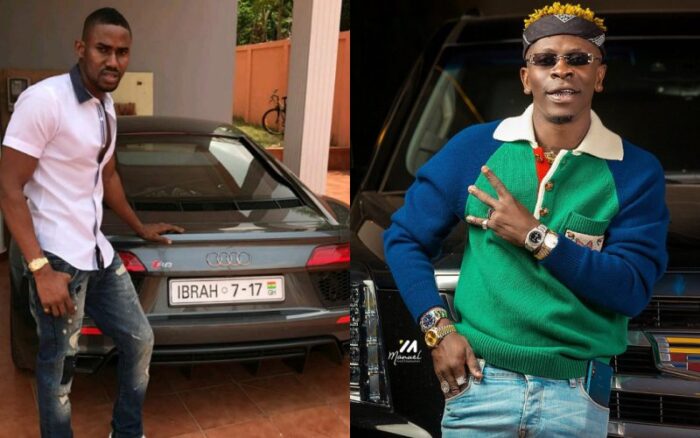 We earlier reported on self made Ghanaian millionaire, Ibrahim Daouda, popularly known as Ibrah One taking to social media to allege that sensational dancehall star, Charles Nii Armah Mensah, popularly known as Shatta Wale, is battling with kidney disease.

According to Ibrah One, Shatta Wale needs serious prayers from Ghanaians and his fans and followers. Ibrah One further alleged that Shatta Wale is trying all that he can to hide his kidney problems from the media.

Ibrah’s comment comes after Shatta Wale took to social media to announce that he is taking sometime off from social media due to some personal reasons.

This is what Ibrah One had to say;

”Shatta Wale is battling with kidney problems, he needs serious prayers even though he’s trying to hide it from the media.#Ibtahone”

Well, in a latest post which has been sighted by our outfit, Ibrah One boldly took to his Insta stories to bcall out Shatta Wale saying he is the most stup1d person he has ever met.

According to Ibrah One, Instead of Shatta Wale channeling his energy into getting rid of his kidney disease, he rather chose to report him to the Ghana police for saying he is battling with a kidney problem. Ibrah boldly added that he is never afraid of the corrupt police in the country.

READ ALSO:  Neighbor Catches Wife On Camera As She Removes Her Pants And Drops It In Husband’s Stew Whiles Cooking

This is what he had to say;

”Shatta Wale is the most stupid person I’ve ever seen. Instead of you to think about how to get rid of your Kidney problem, you reported me to the Ghana police for saying he’s battling with kidney problem. He thinks I’m afraid of those corrupt police or what”

Business magnate Dr. Kwaku Oteng has lost one of his companies in Accra, Angel TV after it was razed down by the fire. According to reports, the television station caught fire in the late hours of yesterday, Sunday, August 16th, 2021. The fire was so fierce that it burnt down almost the whole building into… 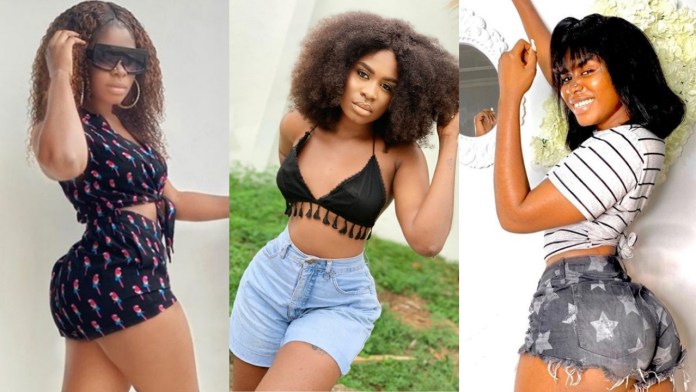 Ghanaian actress turned musician, Yaa Jackson, has hit hard at a Twitter user for deliberately inciting other tweeps to troll her. The guy, Abdul shared a throwback photo of Yaa Jackson when she was dark-skinned and exuding all the black melanin bestowed on her by God juxtaposed her present bleached complexion. READ ALSO:  Dr Kwaku… 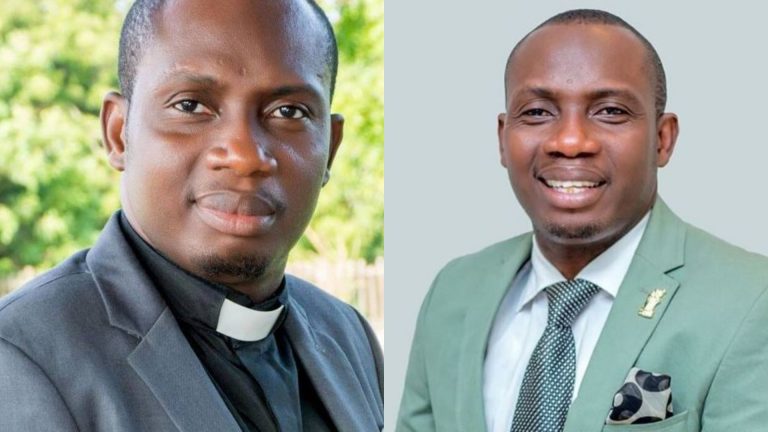 A video which has been sighted by Pinaxonline.com captures the shocking moment a man identified as Kwaku Amedome alleged that the one and only controversial Counselor Lutterodt was disgraced and sacked by his church for dating over 4 women and impregnating one of them. In an interview with NO.1 FM’s showbiz program, Kwaku Amedome whiles… 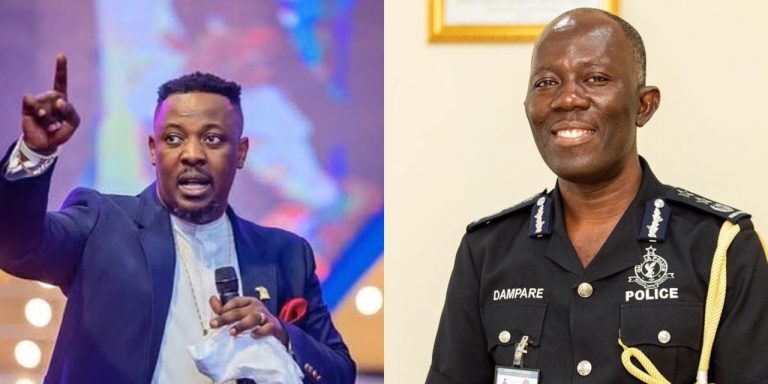 Self-acclaimed Ghanaian prophet of God, Nigel Gaisie has revealed that there has been a plot to get him arrested. The clergyman who is known for delivering doom prophecies about public figures to create controversies in the country revealed that he has been informed about a plan to get him behind bars. However, he is not…

Charles Nii Armah Mensah Jnr prevalently known as Shatta Wale has added a brand new Toyota V8 Land Cruiser to his fleet of luxury cars. The artist who is known for his affection for vehicles likewise paraded another Range Rover he bought in January in the same video. READ ALSO:  ‘Can You Name 1 Person…

The former President of Ghana, John Dramani Mahama has finally reacted to the ruling New Patriotic Party (NPP) and President Nana Addo’s government’s Agenda 111 initiative stating that it has been conjured. According to Mr. Mahama there is no transparency in how the money that will be used in constructing the agenda 111 will be…