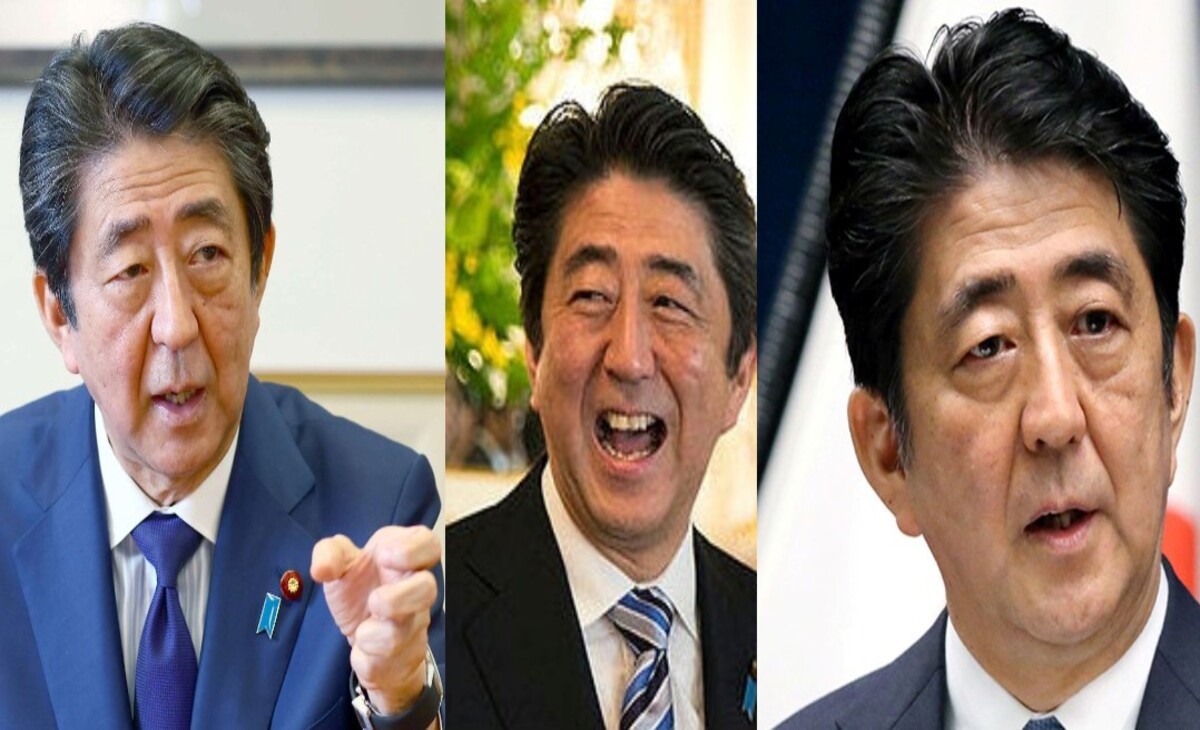 Shinzo Abe was born on 21 September 1954 in Kashihara, Nara, Japan.

He was a Japanese politician who having been born into a political family rose to the high office of Prime Minister of Japan.

He served as Prime Minister of Japan and President of the Liberal Democratic Party (LDP) from 2006 to 2007 and again from 2012 to 2020 making him the longest-serving prime minister in Japanese political history.

Abe obtained a bachelor’s degree in political science from Seikei University and proceeded to the United States where he studied public policy at the University of Southern California’s School of Policy, Planning, and Development from which he dropped out.

Upon returning from America, Shinzo worked with Kobe Steel, a Japanese steel manufacturing company before taking up positions in government.

On 8 July 2022, Abe was shot twice while delivering a campaign speech in Nara and died of his wounds later the same day after reportedly suffering cardiopulmonary arrest.

No, Shinzo Abe did not have any children. 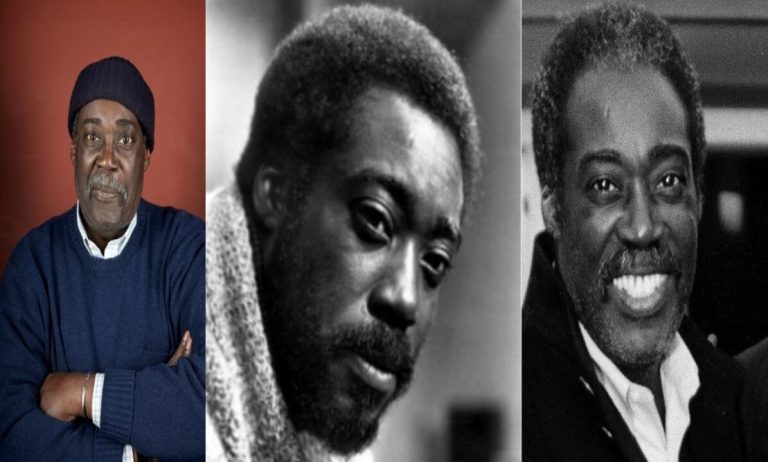 Charles Fuller, the Pulitzer-winning playwright has died aged 83. His drama “A Soldier’s Play,” was the Pulitzer Prize for drama in 1982. His death was confirmed by his wife Claire Prieto-Fuller. Fuller was only the second Black playwright to win the Pulitzer for drama. His play was adapted into a film retitled ” A Soldier’s… 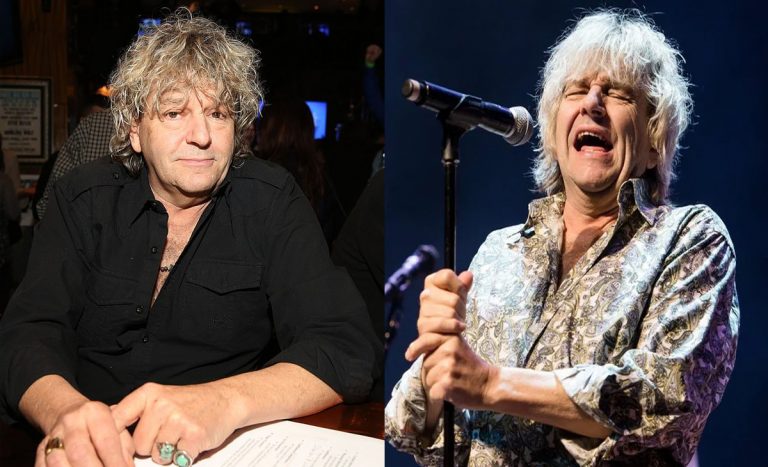 Jimy Sohns Wikipedia, Cause Of Death, Wife, Children, Family, Net Worth, Funeral, and more. Jimy Sohns Wikipedia Jimy Sohns was the lead singer and co-founder of the American rock band The Shadows of Knight. The band is best known for its singalong song Gloria. The song went on to become a top 10 Billboard hit… 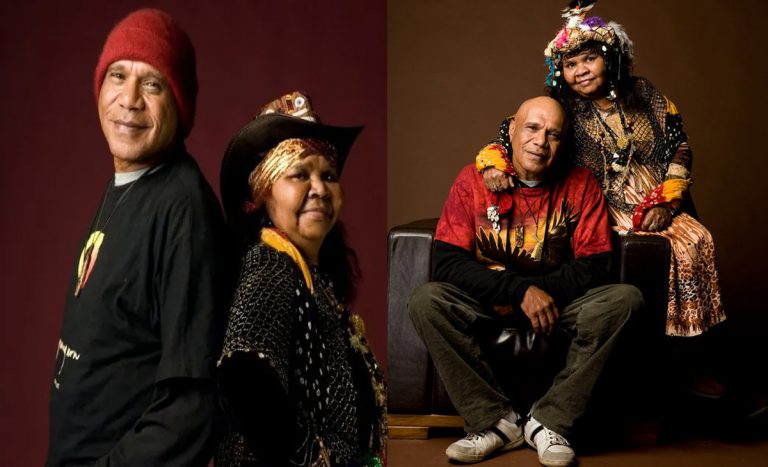 Australian musician and Aboriginal activist Archie Roach has passed away. Born on January 8, 1956, in Mooroopna, Australia, Roach was a singer, songwriter, and guitarist, and also a Gunditjmara and Bundjalung elder and campaigner for the rights of Indigenous Australians. Archie Roach Roach first became known after his song “Took the Children Away”, which was… 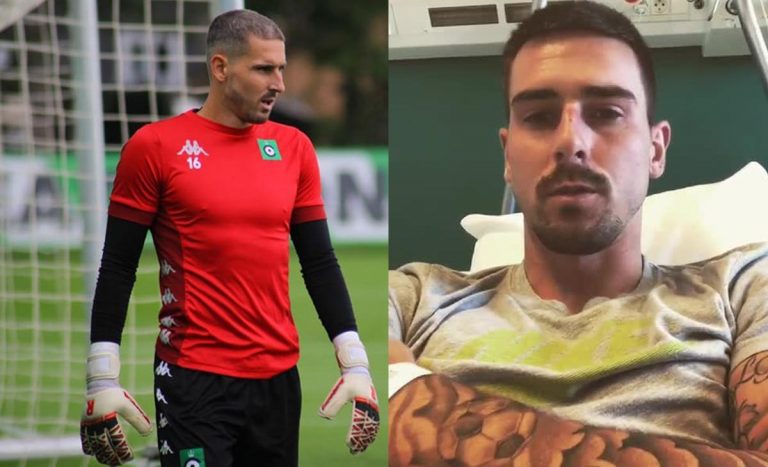 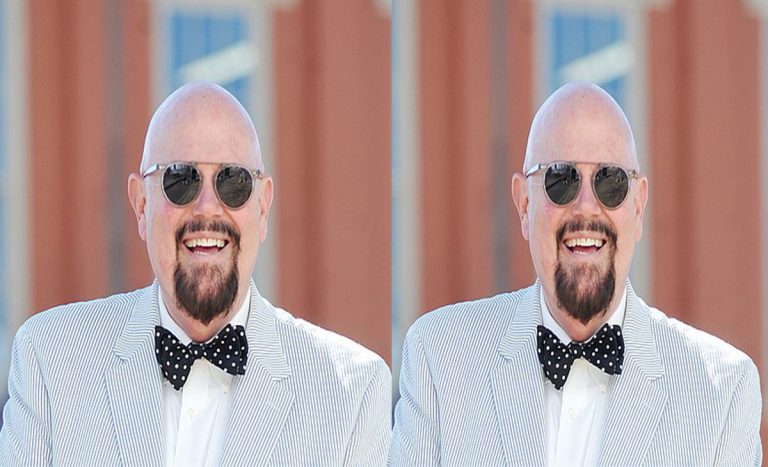 Robert Hicks Cause Of Death: How Did Robert Hicks Die? All you need to know about how the American author die. Robert Benjamin Hicks III was an American author. He wrote The New York Times Bestseller The Widow of the South and played a key role in the preservation of the historical Carnton mansion, which… 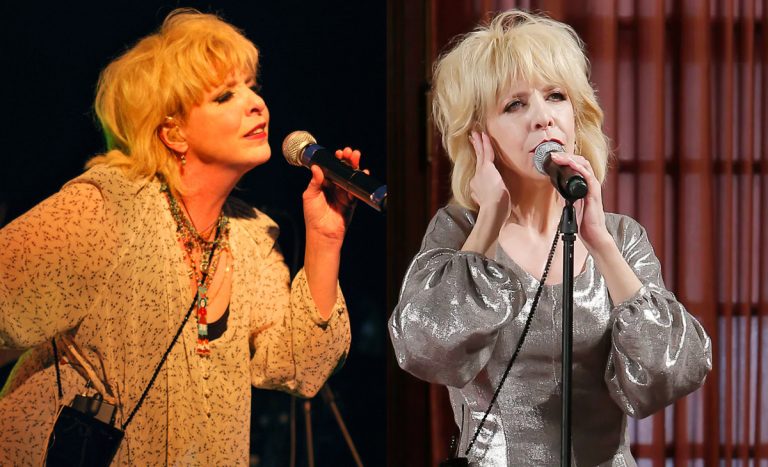 Julee A. Cruise was an American singer, songwriter, actress, and musician who was born on December 1, 1956, in Creston, Iowa, United States. She is best known for her collaborations with composer Angelo Badalamenti and film director David Lynch in the late 1980s and early 1990s. She released four albums and collaborated with a variety…