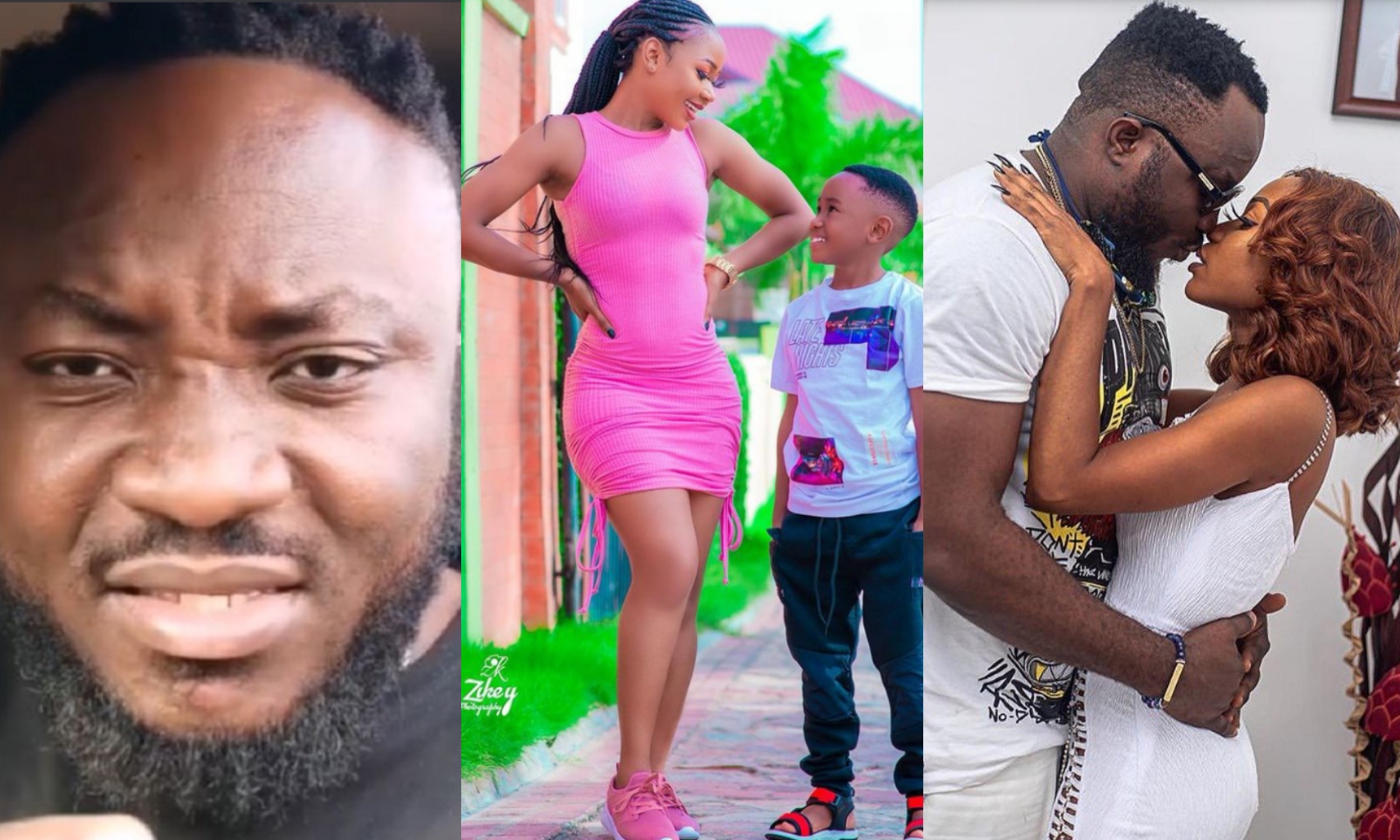 Derrick Kobina Bonney, known professionally as DKB is bearing the brunt of netizens after he announced on his various social media platforms that he’s soliciting financial support for jailed celeb, Akuapem Poloo.

DKB shared the artwork on his official Facebook page asking Ghanaians to help the bealgued actress and video vixen. He captioned, “Finally! For those who have been bugging me to reach her with some help. Gotten all the details from her. So here you are, feel free to support an embattled sister and her handsome son. God bless you. #PrayforAkuapemPoloo.” Details on the artwork include mobile money and bank amount number for amounts worth 1,000cedis and above.

READ ALSO:  Akuapem Poloo Finally Speaks After She Was Convicted By The Court

However, his seeming opportunistic approach has angered a lot of people who slammed him for using the moment to probably enrich himself. Others also extended the fury to Akuapem Poloo herself as they wonder she poses as big girl on social media swimming in luxury but has no money for herself in these turbulent times.

See some of the comments below;

Perhaps DKB is was forced to chart this path after Akuapem Poloo’s lawyer said no provision made by the state to take care of her son. Whiles, she served a 90-day jail sentence for posting nudes of herself and her son on social media. 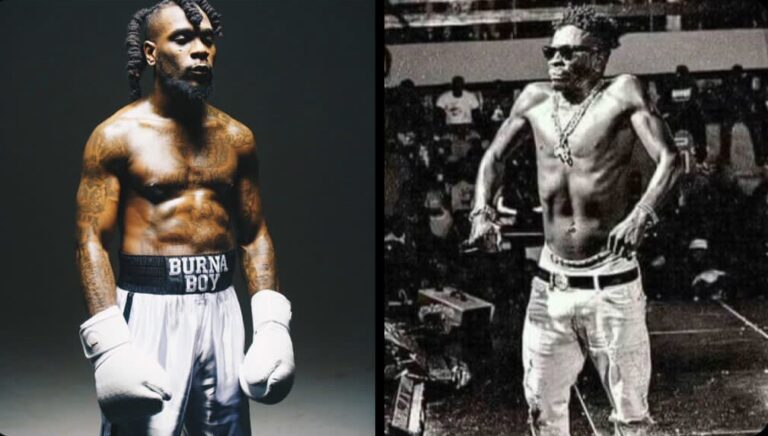 Burna Boy has reacted to Shatta Wale’s challenge that he wants to have a lyrical battle with him at the Accra sports stadium. This comes after Burna Boy, in responding to Shatta Wale’s numerous rants on Nigerians and attack on him yesterday, challenged the Ghanaian dancehall artist that if he has any personal problem with…

Legendary Ghanaian Highlife singer, Dan Amakye Dede has revealed that Nigerian musicians have gradually taken the Highlife market away from Ghana even though it originated from here. The veteran singer made the revelation during an interview on Kessben TV. According to him even though the music genre originated in Ghana, it has shifted to the… 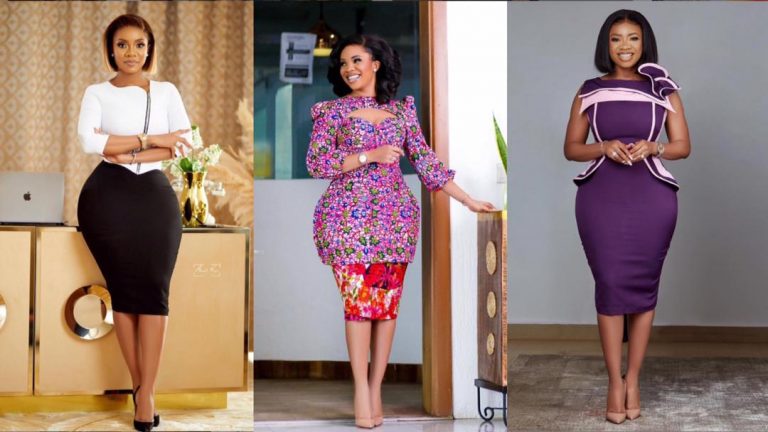 Sometimes, it becomes difficult for women to pick and choose what they want to wear, and it becomes more difficult when you find yourself working in the formal sector where how you dress really counts. You probably do not want to have your Human Resource Manager be on your neck for putting on something that… 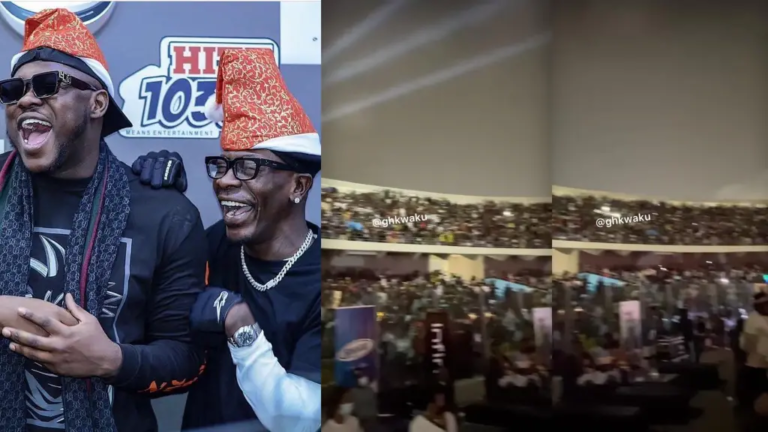 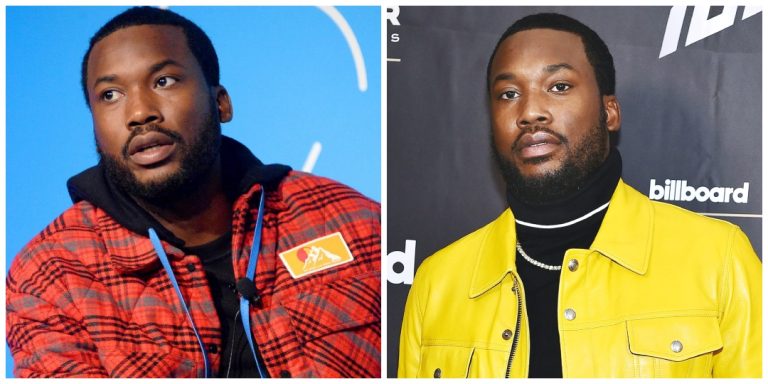 Famous American rapper, Robert Rihmeek Williams, professionally knowns as  Meek Mill has revealed that he is planning to bring his entire hood to Ghana to see what Africa has to offer. According to the rapper who recently caused an uproar in Ghana after releasing snippets of his music video taken in the Jubilee House, the…

Sensational Ghanaian Afropop and Afrobeats singer, Wendy Asiamah Addo, popularly known by her stage name Wendy Shay has revealed the motive behind making her ‘Shay Concert’ free. According to the ‘Masakra’ hitmaker, she appreciates how her fans stream her songs on various streaming platforms and as such will continue to make her concert free as…