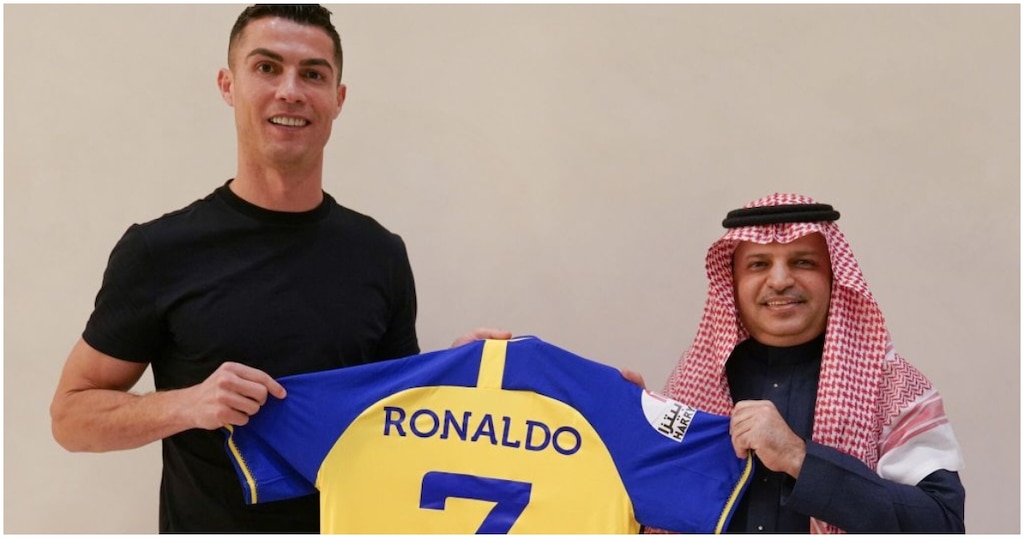 StarTimes, Africa’s leading digital television operator has acquired the broadcasts rights to the Roshn Saudi League across its sports channels and digital platforms like StarTimes ON App Live and in HD.

The Saudi Arabian league is a 16-team league with one of the most diverse in terms of nationality and quality of players who are drawn from across the globe.

Cristiano Ronaldo, one the greatest and most followed footballer ever has arrived in the Saudi League and has instantly increased the league’s visibility in the Arab world and across the globe.

Al Nassr FC which is Cristiano Ronaldo’s new team is the second most glamorous side in the league with 9 league trophies behind Al-Hilal Saudi FC which has 18 titles to its name. 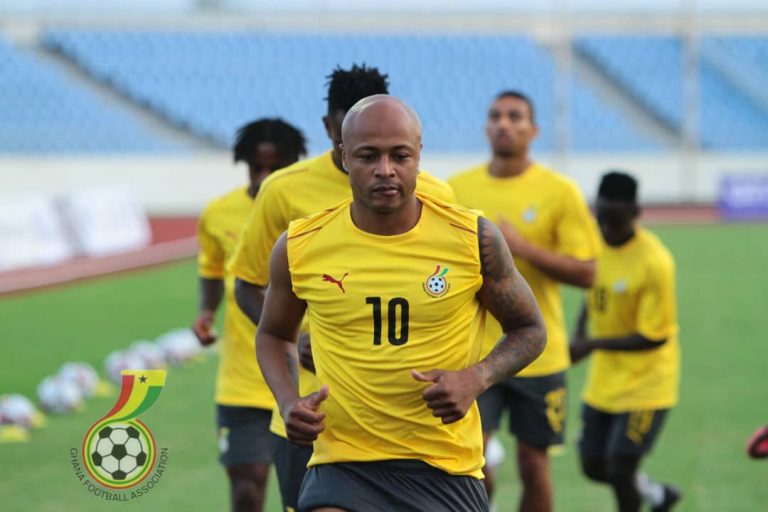 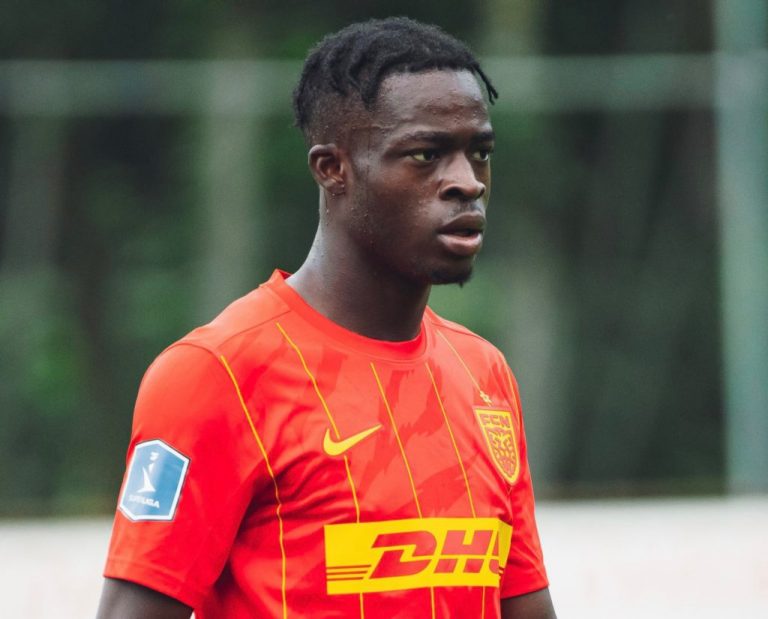 Ghanaian teenage sensation Kamaldeen Sulemana scored in FC Nordsjaelland win over Royal Antwerp in a pre-season game on Saturday afternoon. Nordsjaelland recorded a 3-0 win over the Belgian top-flight side in their second test game of the day with the first one ending 1-1. READ ALSO:  Ghana Coach C.K Akonnor Explains Reason For Fatawu Issahaku’s… 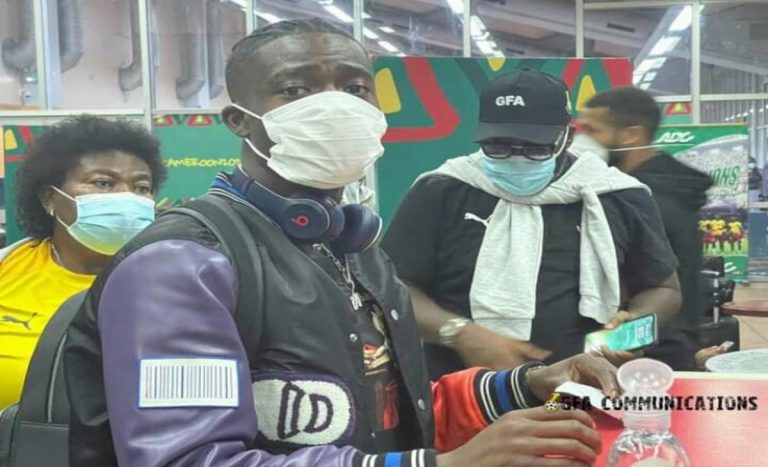 Kamaldeen Sulemana has safely arrived in Cameroon to join the Black Stars camp for the 2021 Total Energies Africa Cup of Nations, after he failed to make the Doha training tour trip due to restrictive Covid-19 isolation. The Rennes winger couldn’t join the Black Stars’ camp in Doha, Qatar, making him travelled from France to… 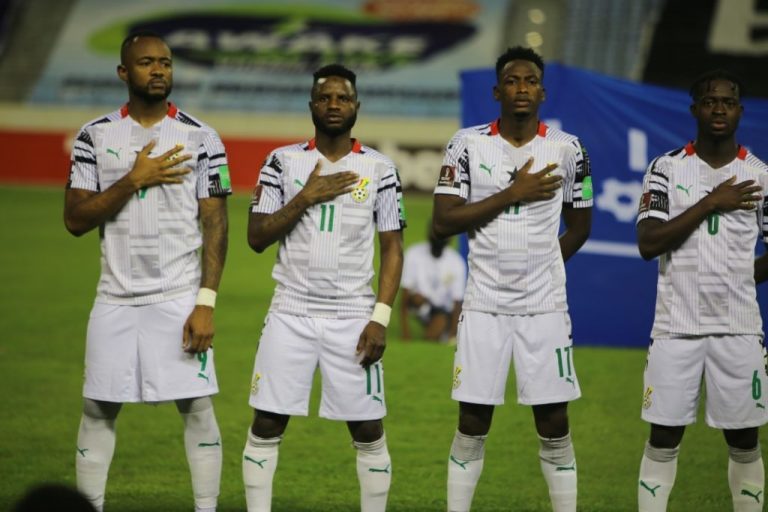 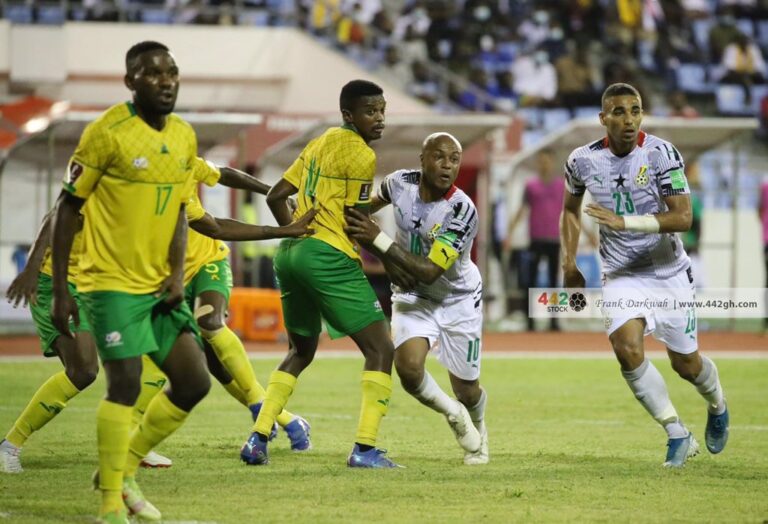 A few fans on social media took to Twitter to voice their displeasure with the penalty handed out for the Black Stars against South Africa in the 2022 FIFA World Cup qualifier at the Cape Coast Sports Stadium. The two teams were locked in a race to be the first team in Group G in… 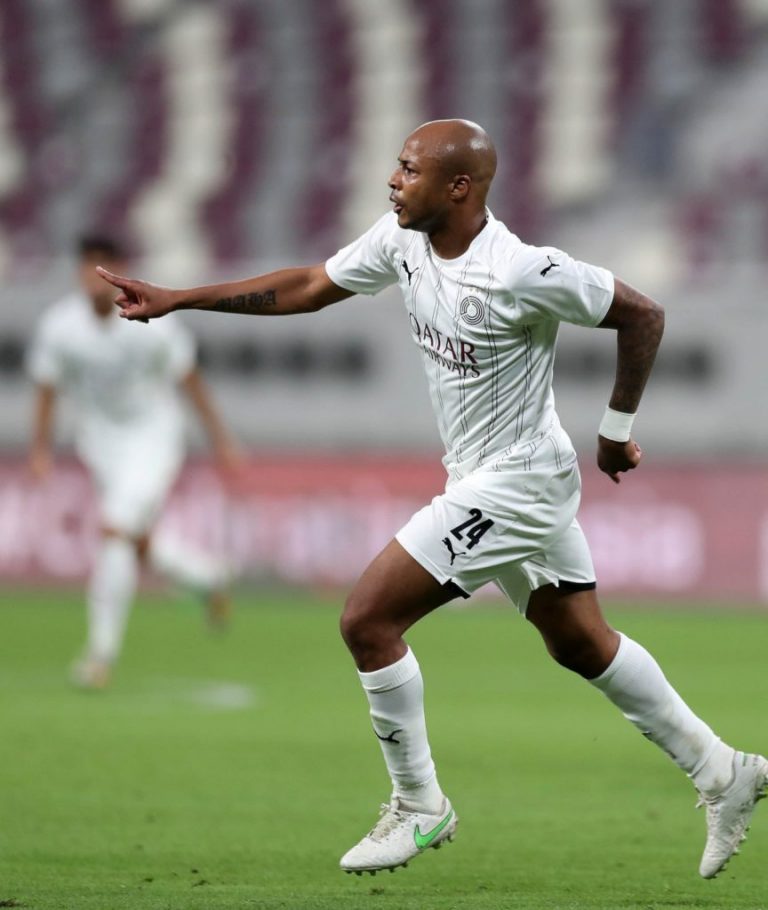