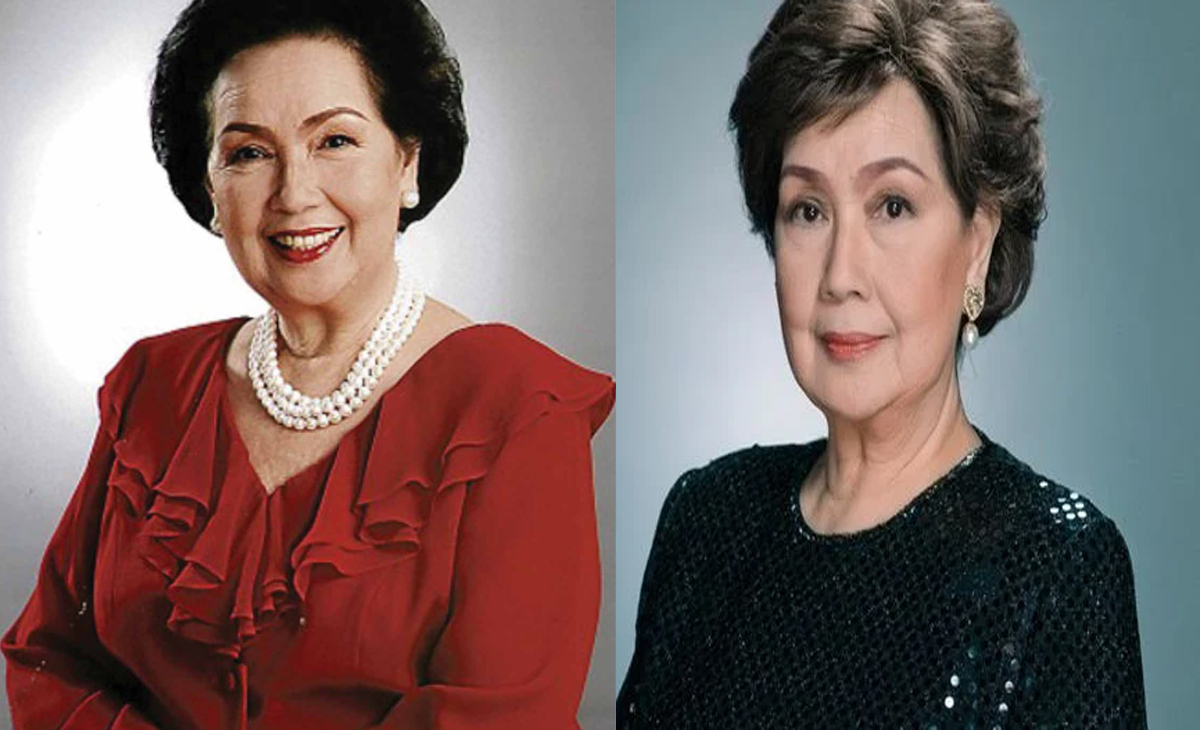 Born on July 28, 1941, in Bacolod, Philippines, Roces is often referred to as being the “Queen of Philippine Movies” and starred in more than 130 movies.

She was awarded Five FAMAS Awards, including two Best Actress wins. FAP Awards honored her with a Lifetime Achievement Award for her longevity in the industry and her contribution to Philippine film.

The Philippine Post Office honored Roces with a stamp that recognized him as one of the ten most outstanding Filipinos.

READ ALSO:  How Did Susan Roces Die: What Happened?

In the year 2005, Roces was among the first to be inducted into the Eastwood City Walk of Fame.

Susan Roces Cause Of Death

Surrounded by family, Roces died on May 20, 2022, due to cardiopulmonary arrest at the age of 80. Her death was announced by her daughter, Senator Grace Poe, through her Facebook page. 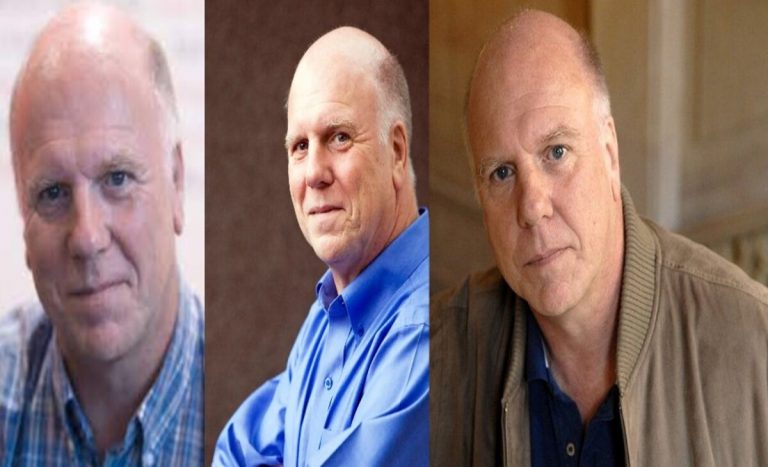 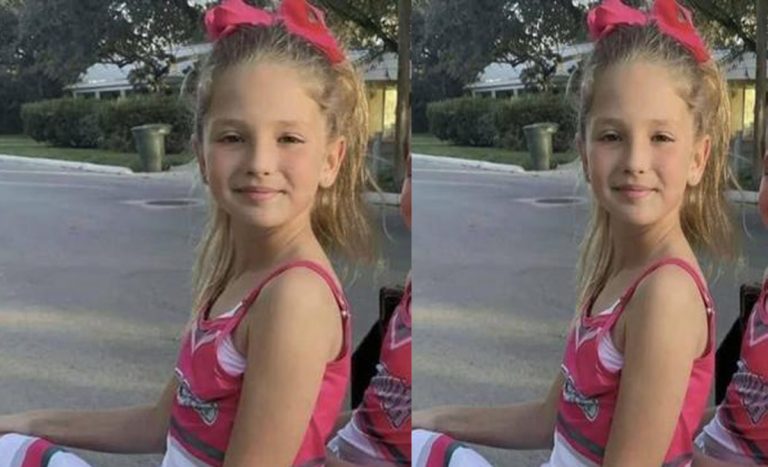 Makenna Lee Elrod, 10, is one of the victims of the Texas Elementary School Massacre on Tuesday. Around 11.30 a.m. on Tuesday, May 24, Salvador Ramos, 18, entered the Robb Elementary School with a handgun and maybe a rifle and opened fire, killing 19 students and two teachers. He reportedly shot his grandmother and crashed… 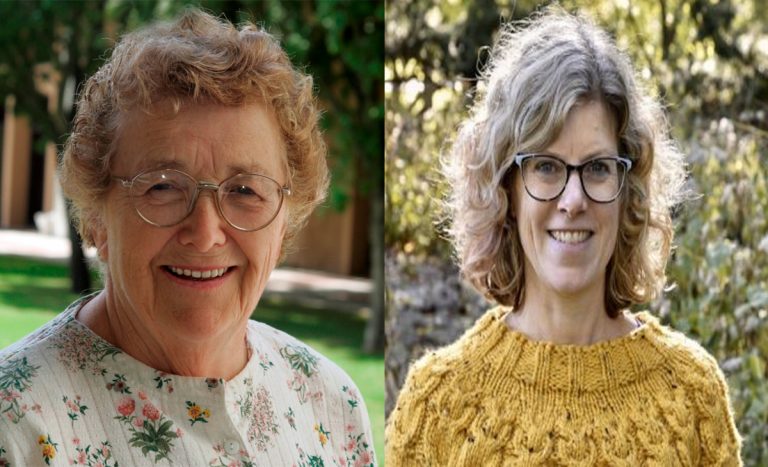 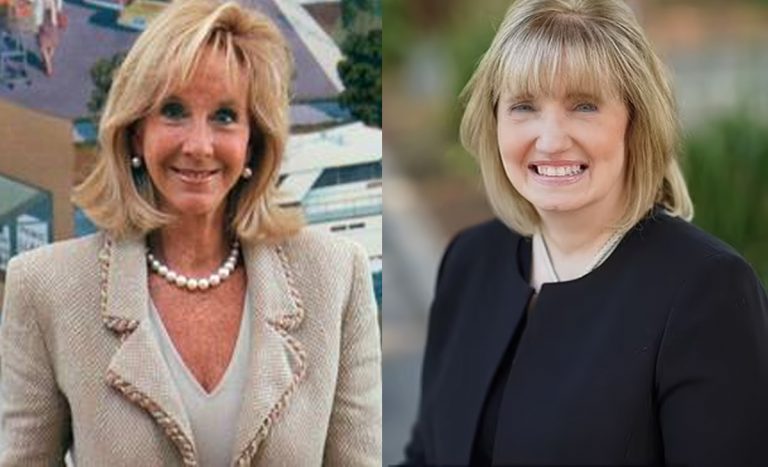 Lori McClintock has passed away. She died almost a year ago. Lori was the wife of Tom McClintock, an American politician serving as the U.S. representative for California’s 4th congressional district since 2009. His district stretches from the Sacramento suburbs to the outer suburbs of Fresno; it includes Yosemite National Park. READ ALSO:  Veteran Kumawood… 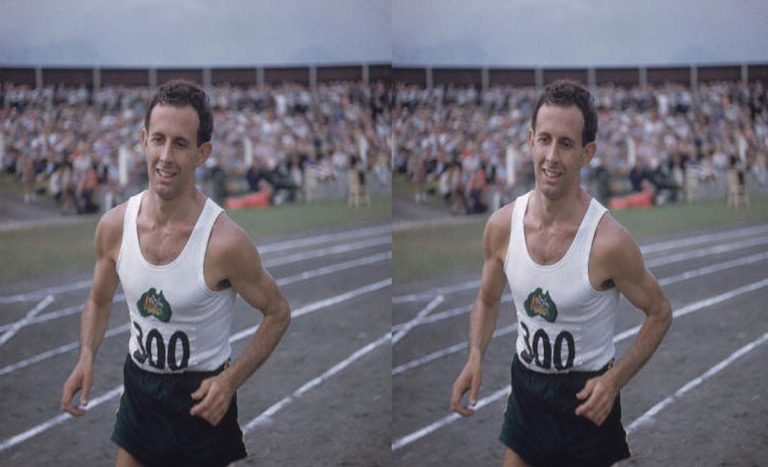 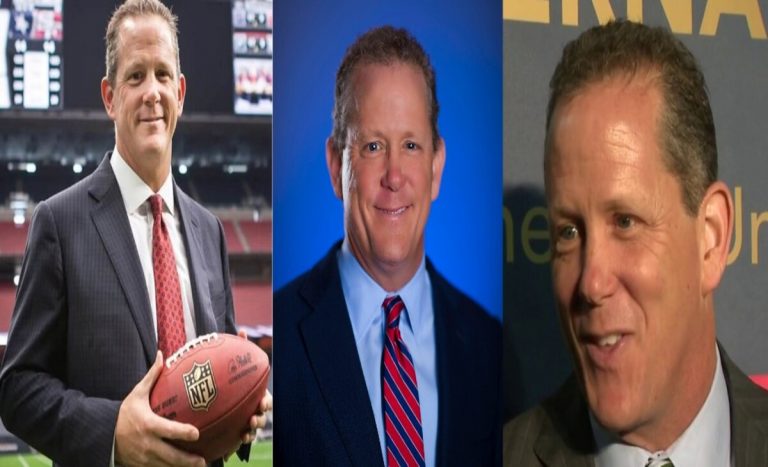 Jamey Rootes was born in 1966 in Stone Mountain, Georgia. He was an American sports executive. As the president of the Houston Texans of the National Football League (NFL), he was in charge of the business dealings of the team. He had been with the Columbus Crew of Major League Soccer where he was the…