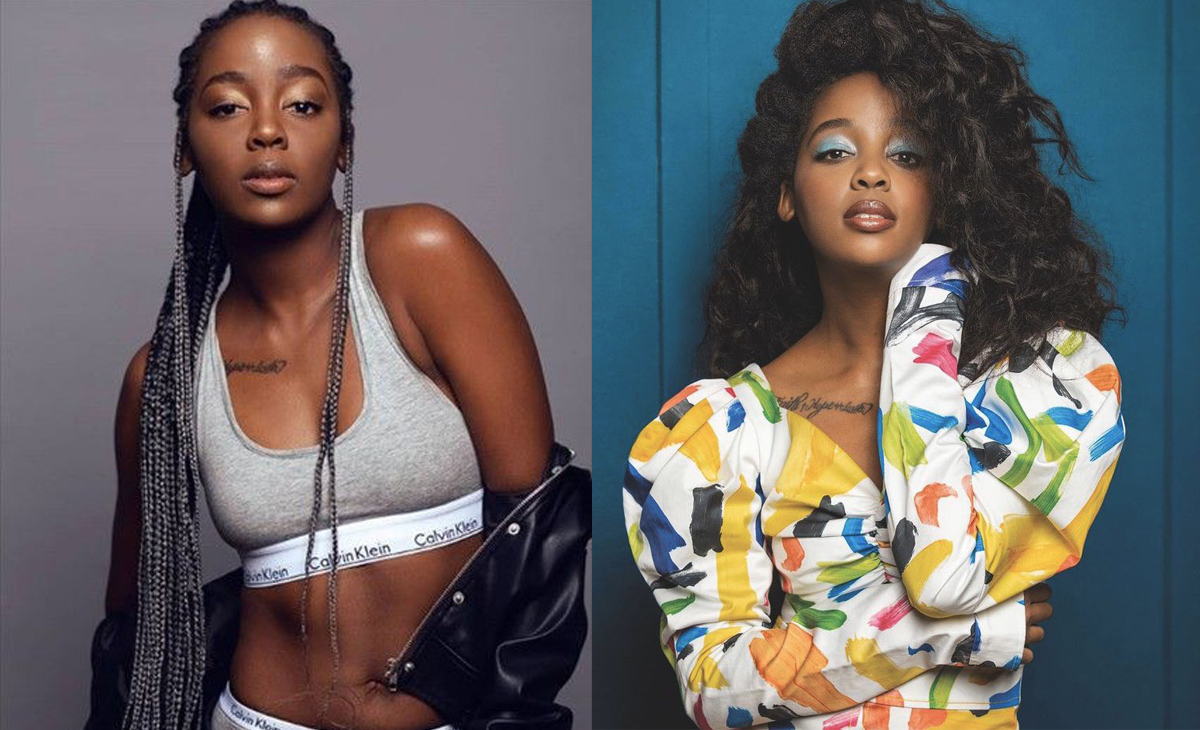 Thuso Mbedu Net Worth: How rich is the South African actress? Born on July 8, 1991, in Pietermaritzburg, South Africa, Thuso Nokwanda Mbedu was nominated for an International Emmy for her role in the drama series Is’Thunzi.

She was in the 2017 Forbes Africa 30 under 30 list. She starred in the Amazon Video limited series The Underground Railroad in 2021.

Other roles she has played includes Kitso Medupe in the soap opera Scandal!, Nosisa in Isibaya, and Boni Khumalo in Saints and Sinners. She’s scheduled to play in Gina Prince-Bythewood’s epic historical drama The Woman King.

Mbedu attended Pelham Primary School, and later Pietermaritzburg Girls’ High School. She continued her studies in Physical Theatre and Performing Arts Management at the University of the Witwatersrand (Wits) and graduated in 2013 with honours.

In 2012, the year before, she completed a course at in the Stella Adler Studio of Acting in New York City, US.

How rich is Thuso Mbedu? The South African actress has an estimated net worth of $2 million.

In April 2022, Thuso Mbedu bagged a deal with Paramount+ to produce socially-conscious shows for regions outside the US.

In the terms of this agreement, the 30-year-old actress is expected to create, and develop exclusive documentary and scripted programming that will focus on VIS Social Impact’s most important pillars of equality as well as climate and health specifically for Paramount+ outside the US. 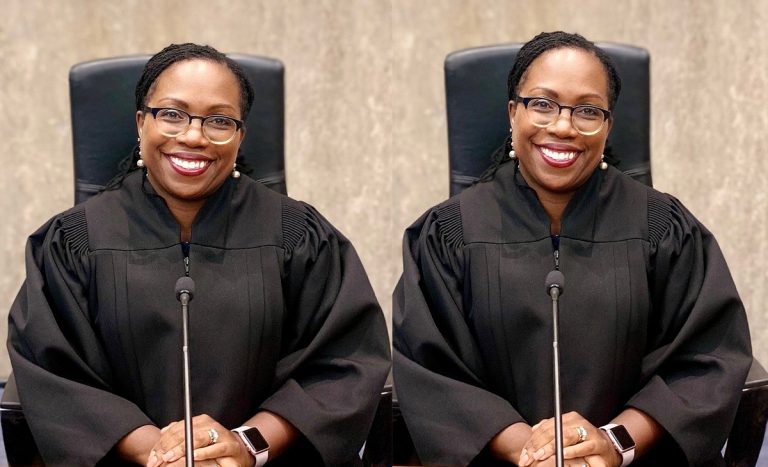 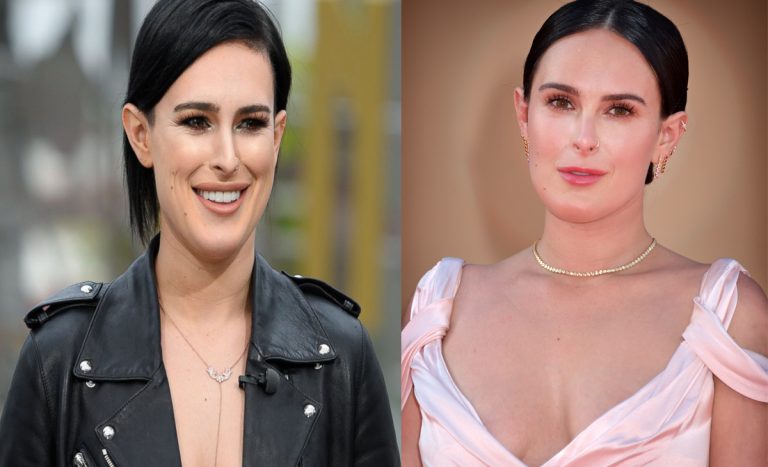 Rumer Willis Net Worth: How rich is Rumer Glenn? Rumer Glenn Willis is an American actress and singer. She is the eldest daughter of actor Bruce Willis and actress Demi Moore. She has appeared in films Hostage (2005), The House Bunny (2008), Sorority Row (2009) and Once Upon a Time in Hollywood (2019). READ ALSO: … 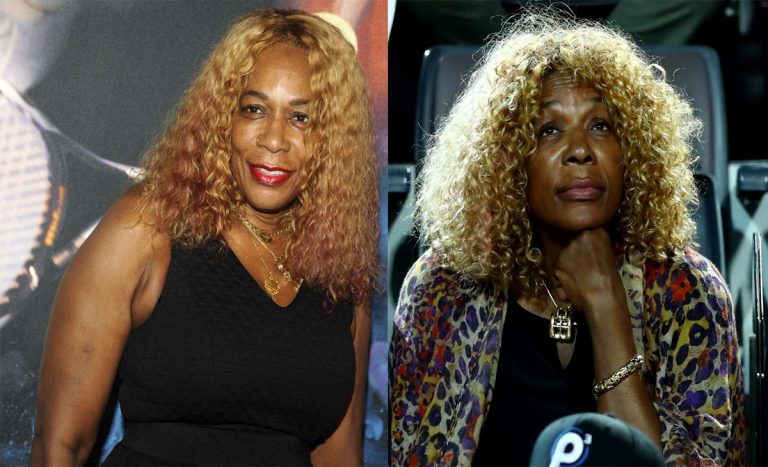 Oracene Price Net Worth: Oracene Price is an American tennis coach. She is best known for being both the mother and coach of Venus and Serena Williams, regarded among the best tennis players of all time. She is the former wife of Richard Williams, whom she divorced in 2002. Her father was an automotive worker… 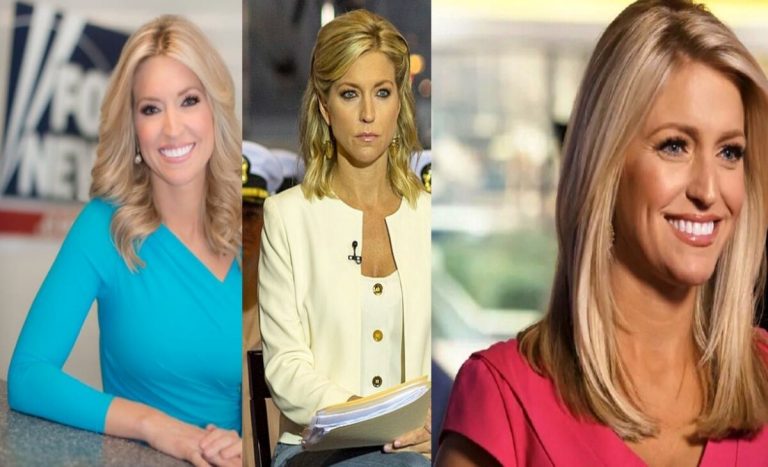 Ainsley Earhardt was born on 20 September 1976 in Spartanburg, South Carolina. She is a conservative television news journalist and an author. She co-hosts Fox & Friends. Earhardt had her elementary education at Sharon Elementary School and then went to Spring Valley High School in South Carolina where she graduated in 1995. READ ALSO:  Dawson… 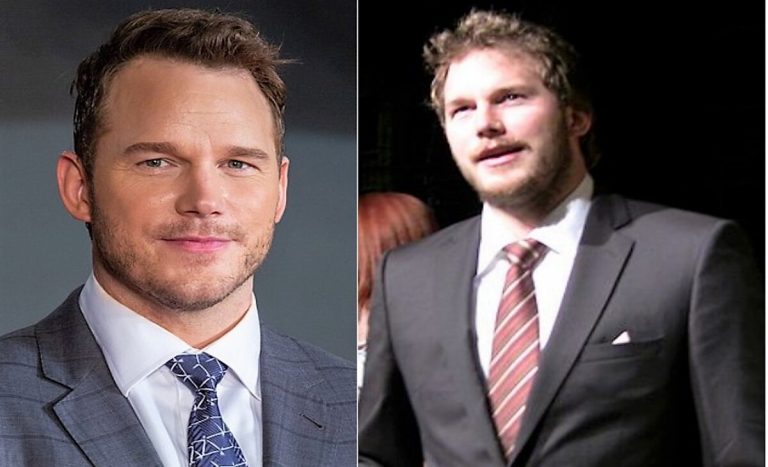 The American actor, Christopher “Chris” Michael Pratt, was born on 21 June 1979 in Virginia, Minnesota, U.S.A. His family moved to Lake Stevens, Washington when he was seven years. Chris once competed in high school state wrestling competition and finished fifth. He entered a community college and dropped out in the first semester, and later… 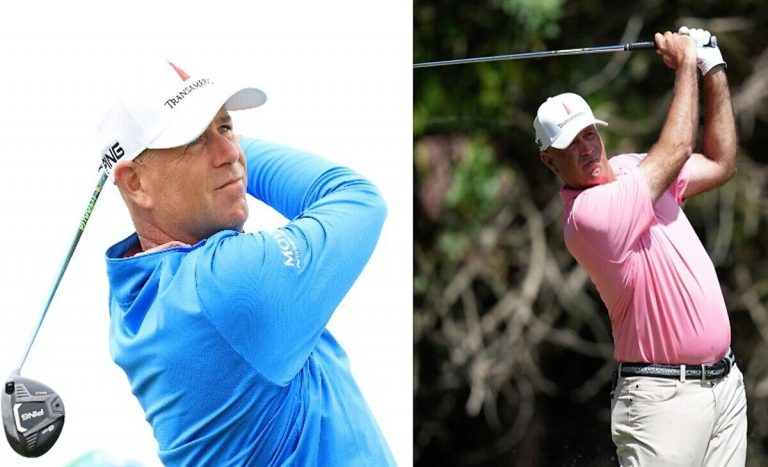