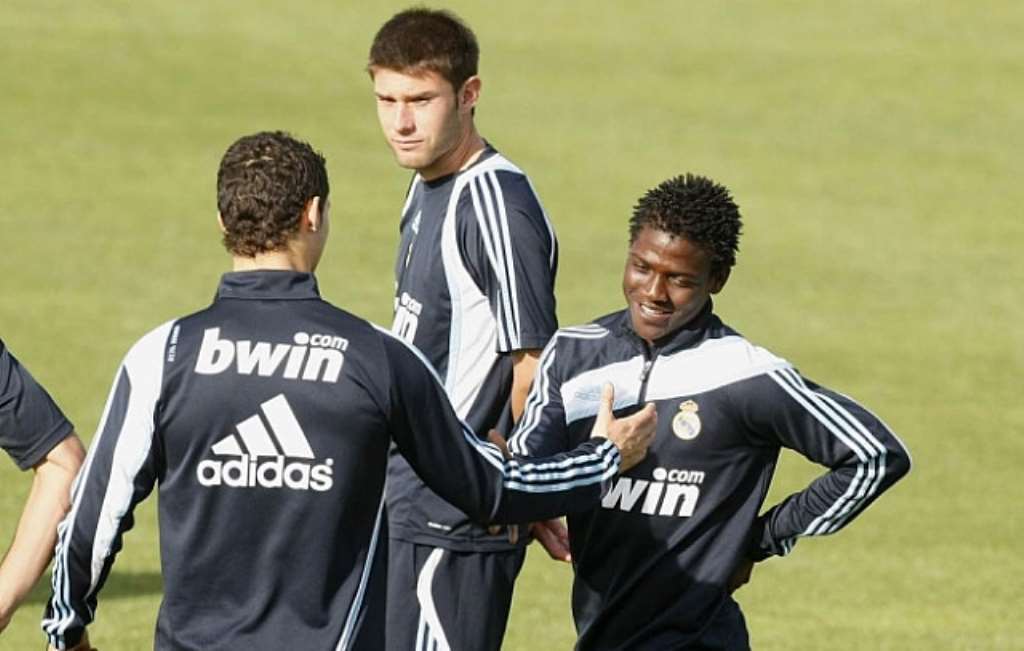 Whether for individuals or clubs, things happen, and despite the best intentions, things don’t always go as planned. At other times, players’ willful mismanagement, unfavorable club policy, gut-driven player agents, and other factors all lead to player failures.

Ghanaian players were scattered around numerous youth teams of top clubs in Europe’s top 5 leagues between 2010 and 2018. To keep up with Ghanaian and other African products, soccer betting is available for all Europe’s soccer leagues at selected bookmakers.

Here we look at some of the greatest Ghanaian talents who wasted away, despite showing incredible potential at an early age.

After a fantastic campaign with Ghana’s Black Starlets at the 2007 FIFA U17 World Cup in Korea, he became the first Ghanaian player to play for Real Madrid when he joined the Spanish giants in 2008. The strong lateral defender was almost signed by Liverpool after Ashanti Gold reached terms with the EPL giants in 2007, but he chose to join Real Madrid, where he was drafted into the club’s Castilla squad. He never made it to the first team, eventually forcing his way out to join Standard Liege in Belgium.

In his youth, ‘Kwame Fish,’ as he is called among his peers in Ghana, showed a lot of promise, and he proved it in Genoa when he was scouted and sent abroad by Ghanaian agent Oliver Arthur. Ghana was hopeful going into the 2010 FIFA World Cup because it was thought that another star had been found to fill the shoes of Asamoah Gyan and Matthew Amoah when they retired. To sum up his decline, he has only been able to play for Red Star Belgrade in Serbia and in China. Remember, Betway features these, and other leagues across the globe.

Frimpong rose through Arsenal’s youth ranks before making his League debut in a 2-0 loss to Liverpool, in which he was sent off for two bookable offences. He put in another outstanding performance in midfield against Manchester City. After his Arsenal career came to an end, he moved to Barnsley, where he only played 9 games after recovering from a terrible anterior cruciate ligament tear. Due to disappointments and injuries, the midfielder finally hung up his boots at the age of 28 after spells in Russia and Cyprus failed to pay off.

Kofi Agyei was the captain of the Fiorentina Primavera squad and was widely regarded as Michael Essien’s heir apparent in the Ghana midfield by most Ghanaian talent scouts.

Believe it or not, the 28-year-old now finds it difficult to find playing time in Serie C, having appeared in only two games for Carrarese in the 2019/20 season.

Moses Odjer was the young prospect who was the pinnacle of the West African nation’s aspirations borne by a fresh band of promising talents as Ghana came out of the disappointment of the 2013 FIFA U20 World Cup in Turkey and looked to the future.

At 24, the Tema native hopes to relocate to England and continue to pursue his dream of being the Odjer people saw seven years ago, but a miracle is unlikely.

Follow more news on African soccer players with Betway, and keep winning with the leading bookmaker. 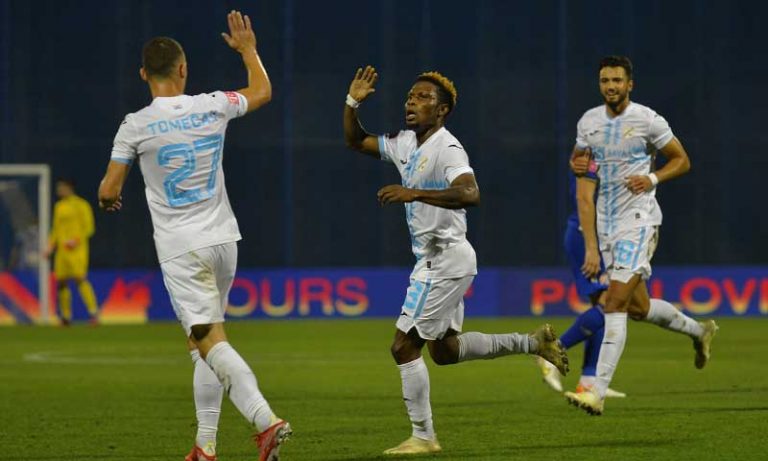 Ghanaian youngster Issah Abass netted a brace as HNK Rijeka drew 3-3 with Dinamo Zagreb in the Croatian top-flight on Sunday. The goals came on his competitive debut for the club, having joined them on loan from Bundesliga side Mainz 05. READ ALSO:  AFCON 2021: I Am Very Optimistic You Will Deliver Our Fifth Trophy… 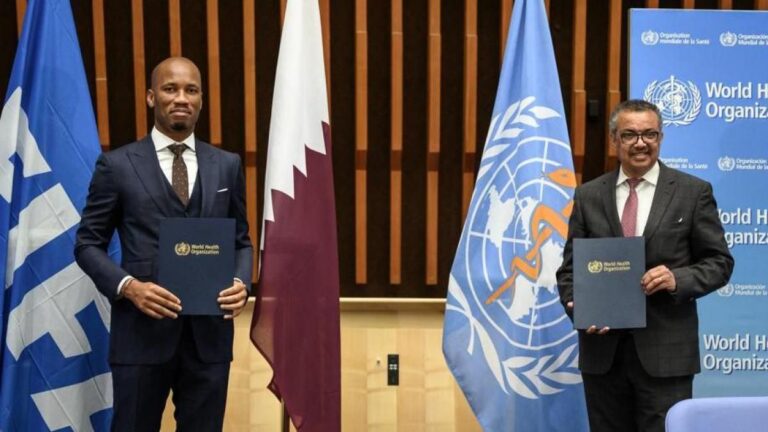 Côte d’Ivoire Legendary footballer Didier Drogba has been appointed by World Health Organization as ambassador for sports and health. It was announced at an event to officially launch the “Healthy 2022 World Cup, Creating Legacy for Sport and Health” collaboration that the Qatari Ministry of Public Health and its Supreme Committee for Delivery and Legacy,… 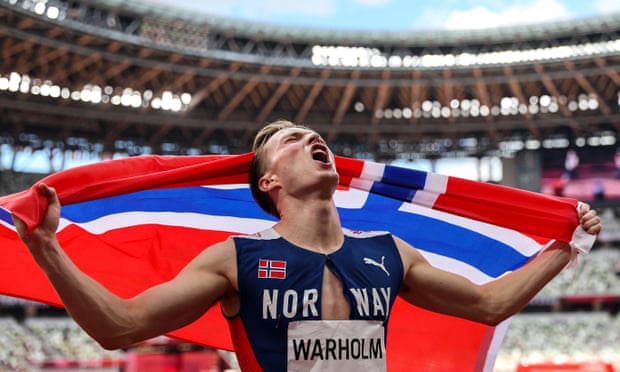 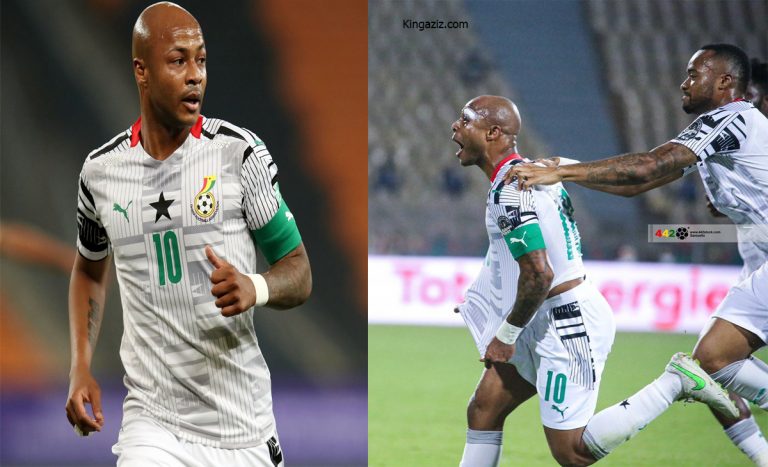 The spokesperson for the Ayew family, Fiifi Tackie has disclosed that Andre Ayew is yet to receive an official invitation from the Parliamentary Select Committee on Youth and Sports to appear before the committee. Andre, 32, who captained the Black Stars at the just ended 2021 Africa Cup of Nations [AFCON] was reported to have… 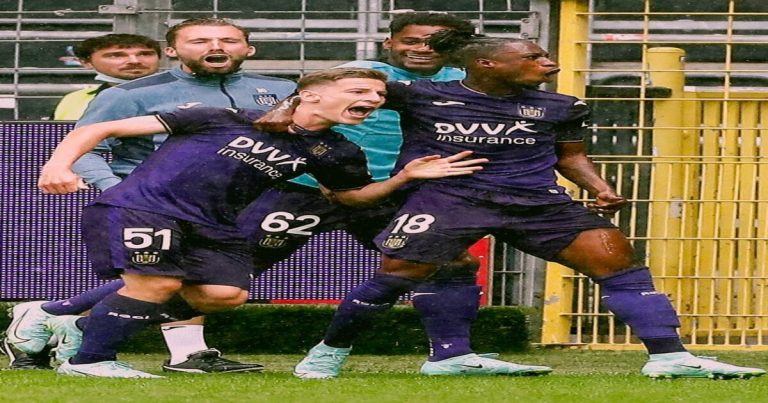 Ghana midfielder Majeed Ashimeru started for Anderlecht on the opening day of the Jupiler Pro League as they suffered defeat to Union Saint-Gilloise at home. The midfielder was replaced right after the break with the scoreline at 1-1, as the Purple and White succumbed to a second half defeat. READ ALSO:  Milovan Rajevac Makes No… 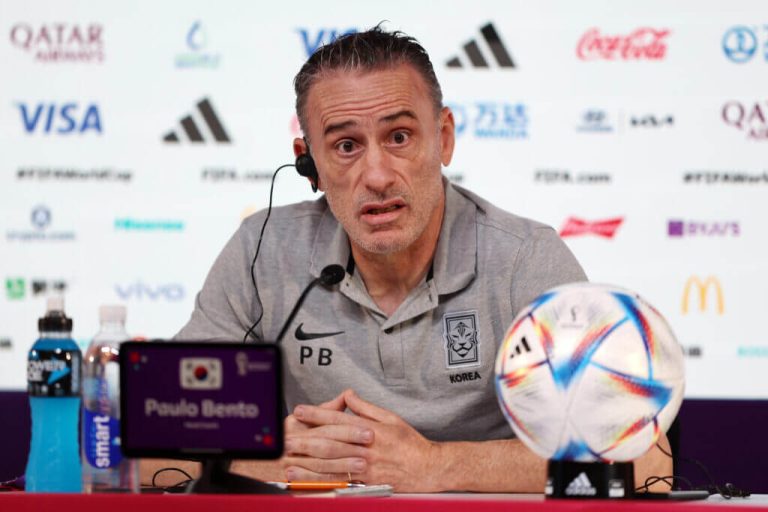 Former South Korean coach Paulo Bento has been shortlisted for the Ghana job, which became available earlier this month when Otto Addo resigned. According to Asempa FM, the Portuguese tactician is one of six candidates in line for the top job, along with German Champions League winner Thomas Tuchel, Dragan Stojkovic, Tom Saintfiet, and Chris…