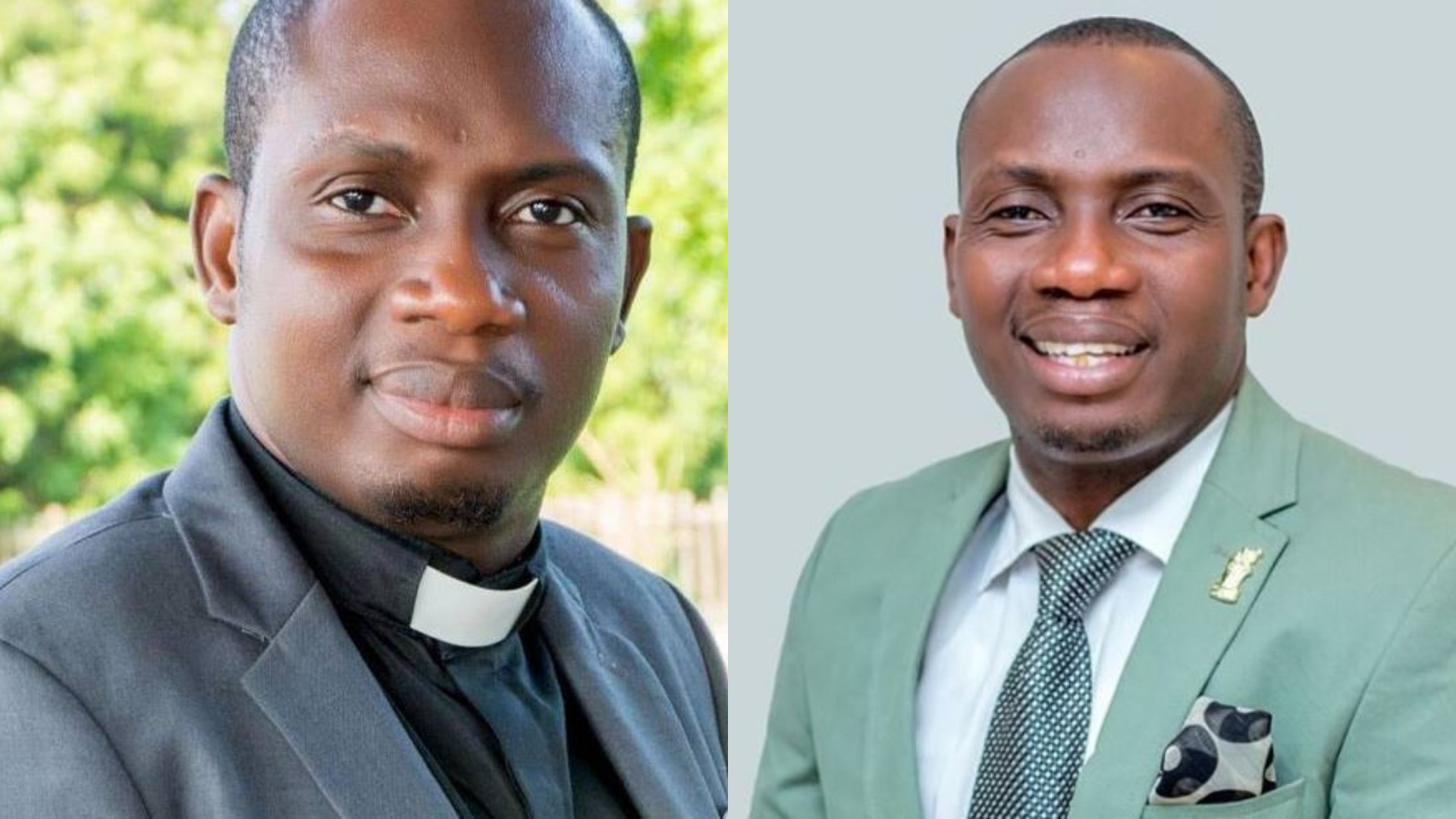 A video which has been sighted by Pinaxonline.com captures the shocking moment a man identified as Kwaku Amedome alleged that the one and only controversial Counselor Lutterodt was disgraced and sacked by his church for dating over 4 women and impregnating one of them.

In an interview with NO.1 FM’s showbiz program, Kwaku Amedome whiles talking about domestic violence chipped in the issue of Counsellor Lutterodt as a typical example adding that the controversial counsellor is a glorified abuser of women in the country yet still media houses gives him the platform to keep doing such.

Speaking on why Counselor Lutterodt was sacked, he disclosed that he conducted his own investigation and found out that the counsellor was the leader of the choir at his former place of worship at the time. He further added that the controversial counsellor was having a relationship with about 5 women and impregnated one in the process.

READ ALSO:  The First And Second Lady Refunding Their Allowances Is A Curse To Ghana – Counsellor Lutterodt Explains Why

According to Kwaku Amedome, Counsellor Lutterodt asked the young lady to abort the pregnancy but guess what, she refused and reported Counselor Lutterodt to the Head Pastor who called him in front of the congregation and disgraced him. He further added that Counselor Lutterodt was also sacked from the church as a result of his actions.

READ ALSO:  Slaying Since I Was A Kid - Moesha Boduong Says As She Flaunts Childhood Throwback Photo

Well, those were the words of Kwaku Amedome, we are patiently waiting for Counsellor Lutterodt to confirm or deny the allegations on him currently. 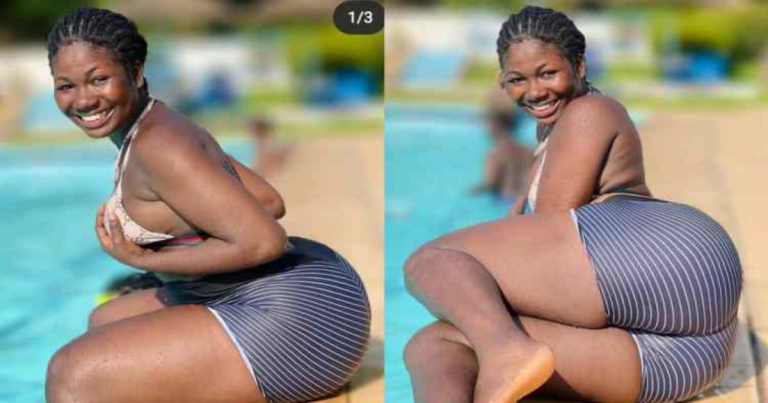 Abena Cilla has caused a stir on Instagram with her latest stunning photos flaunting her gargantuan looks in a swimwear. The heavily endowed social media model took to her official Instagram handle and released a new set of photos of herself feeling at the poolside over the weekend. READ ALSO:  Counsellor Lutterodt Caught Playing With… 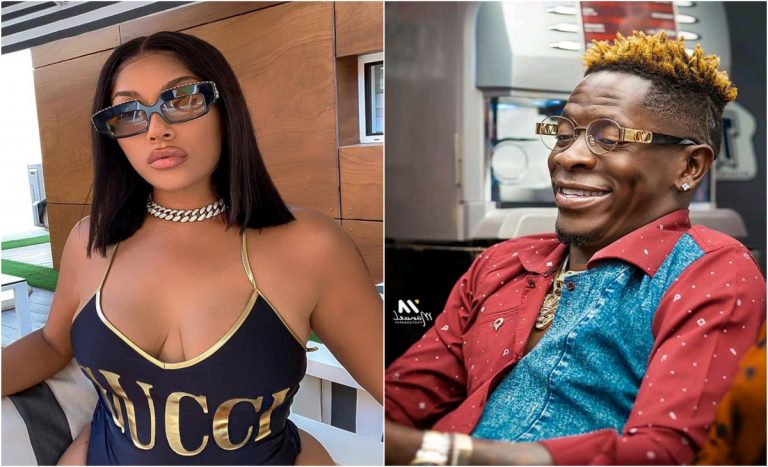 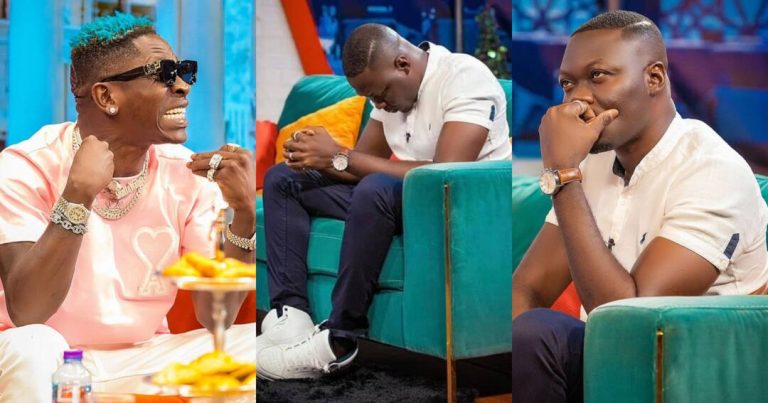 As earlier reported by Kingaziz.com, Shatta Wale and Arnold Asamoah Baidoo, clashed on UTV’s United Showbiz on Saturday night, June 12, and it was nearly an exchange of blows. During the heated exchanges, Shatta Wale, claimed Arnold was wearing cheap shoes (sneakers) which cost GHC2.50 after requesting an apology from the entertainment pundit, after describing… 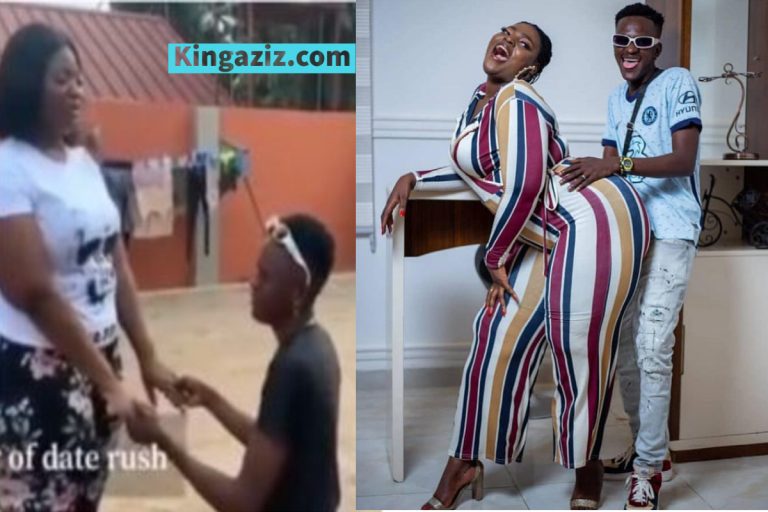 The popular couple who were participants of TV3’s dating reality TV show, Date Rush, Ali, and Shemima, are in the news once again, and this time around, they have been seen in a video professing their love for each other. Ali has decided to tell the entire world that he adores Shemima to the extent… 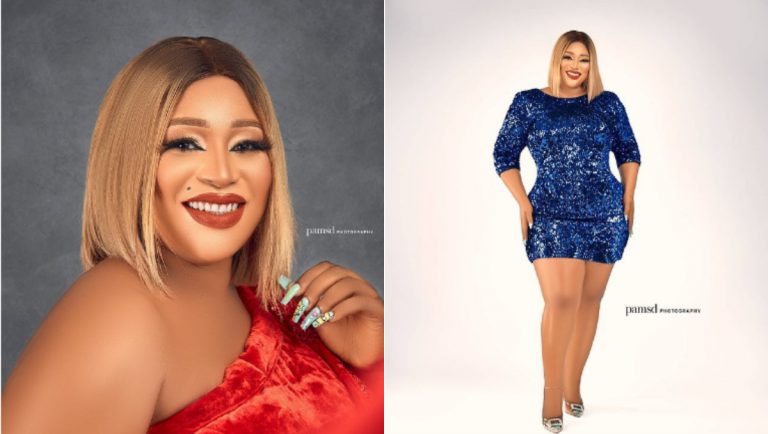 Reality TV Star Ebiteinye has taken to her Instagram page to warn men who use Poverty to test the faithfulness and loyalty of a woman. According to her, Men should rather use Money to test a Woman in order to know if she is a good Manager or not. She wrote: “Stop using Poverty to… 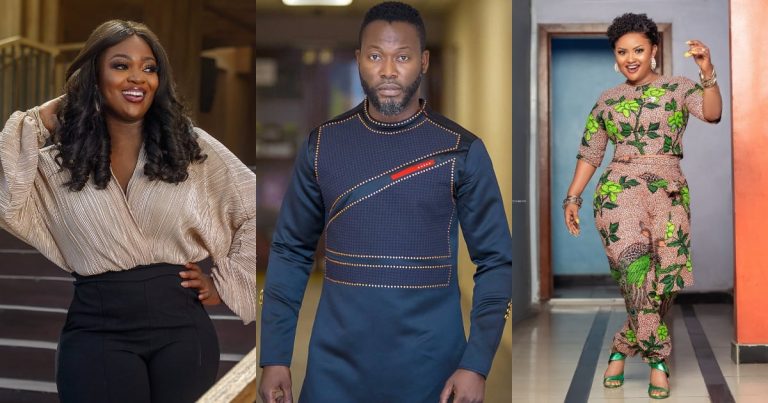 A throwback video of Ghanaian actor Adjetey Anang flirting with sensational Ghanaian actress Jackie Appiah has surfaced the net, which has got many people reacting. The science between Ajetey Anang and Jackie Appiah was unrivalled on our screens with many thinking they were going to end up as a couple but, it didn’t happen that….