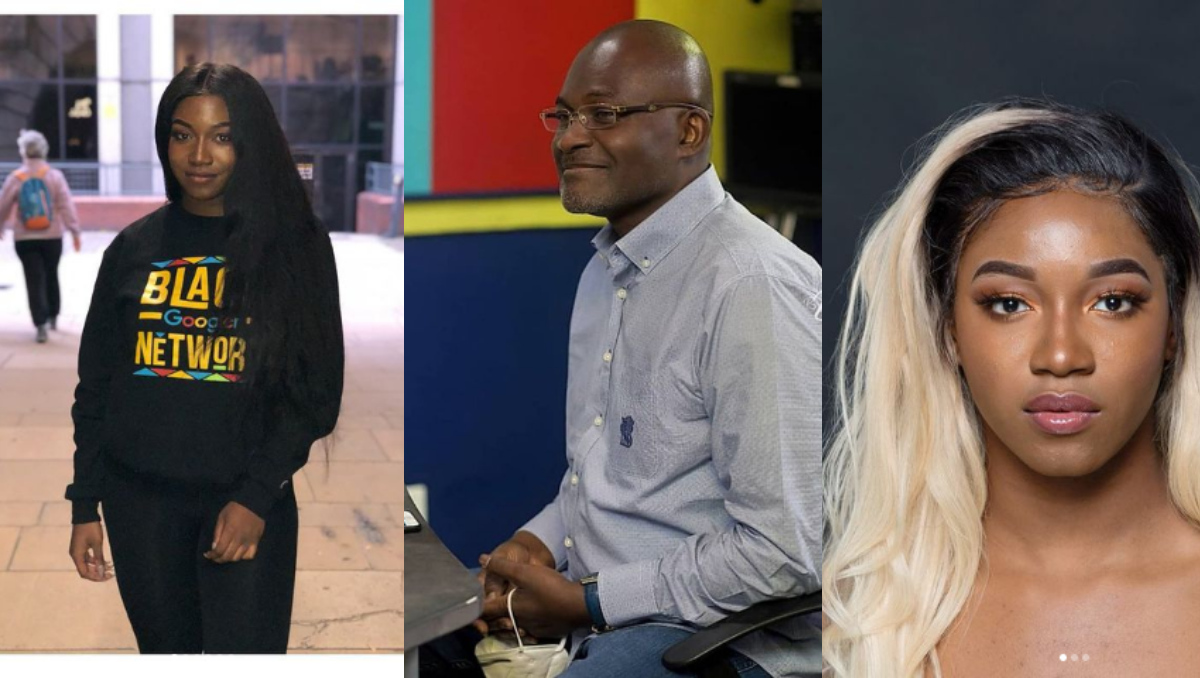 One of Kennedy Agyapong’s daughter is currently in cloud 9 after she was promoted at Internet company, Google.

After Working as an Intern at the company for a while, Amanda Agyapong , the beautiful daughter of Kennedy Agyapong has been promoted which she is really excited about.

Excited Amanda took to her social media page to announce the good news to her friends and fans. In the video, she shared some memorable moment with her friends and colleages at Google as she celebrated.

@google newly PROMOTED Black woman🎉🎉 This is also dedicated to my day one Black Girl Googler squad, here’s to our continued successful careers💕💕 From my internship, to first job, to first promotion Google has held me down but most importantly so have these ladies! 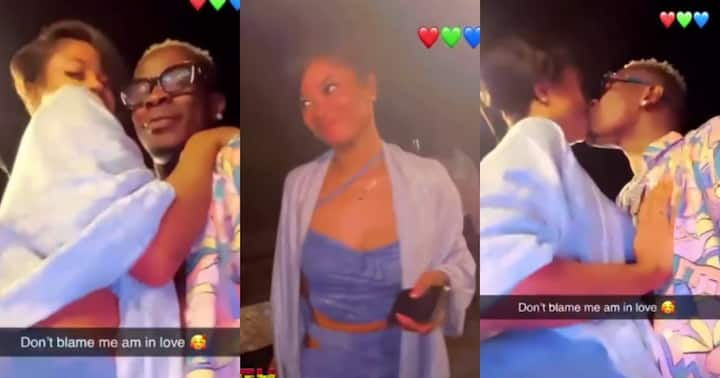 Shatta Wale has found love again as he flaunted his pretty new girlfriend in a trending video. In a new trending video sighted by Kingaziz.com, the Ghanaian dancehall and Afrobeat artist and a fair-coloured lady were seen hugging each other. Charles Nii Armah Mensah Jr., well known as Shatta Wale, and the lady could be… 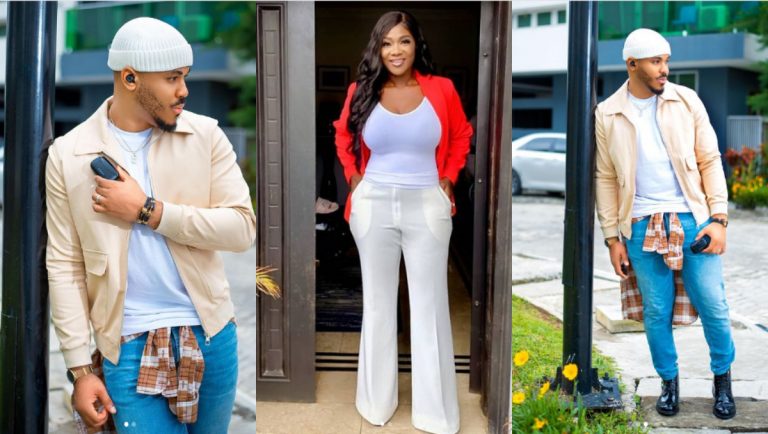 Big Brother Naija season 4 Housemate Ozo in an Interview with Mercy Johnson has revealed how the Reality TV Show has paved the way for him in several ways. On the cooking show with Mercy Johnson as the Host, Ozo talked about his life and how life after the BBNaija show has been for him…. 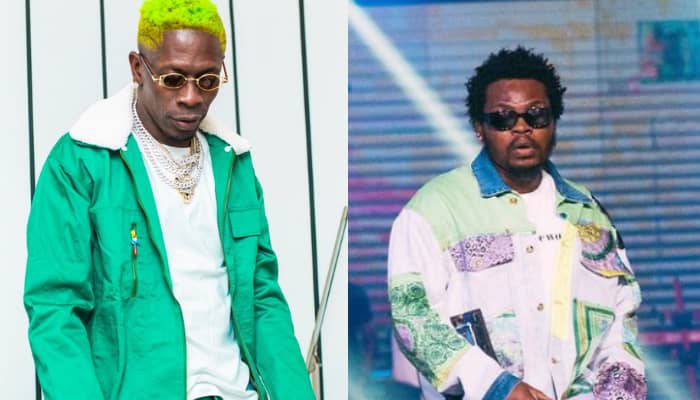 Nigerian rapper Olamide has revealed why he did not respond to Ghanaian dancehall artist Shatta Wale’s comment on Nigerian artists. According to Olamide Gbenga Adedeji, known professionally as Olamide, saying nothing about the rant would hurt more than telling Shatta Wale how he felt. READ ALSO:  Umaru Sanda Tells GES To Make Pronouncement On Muslim… 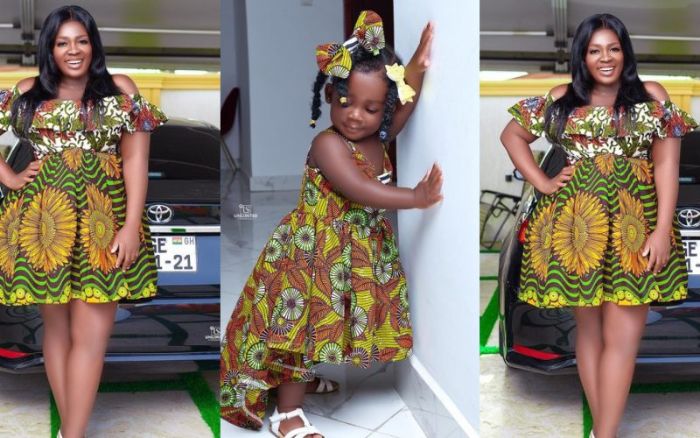 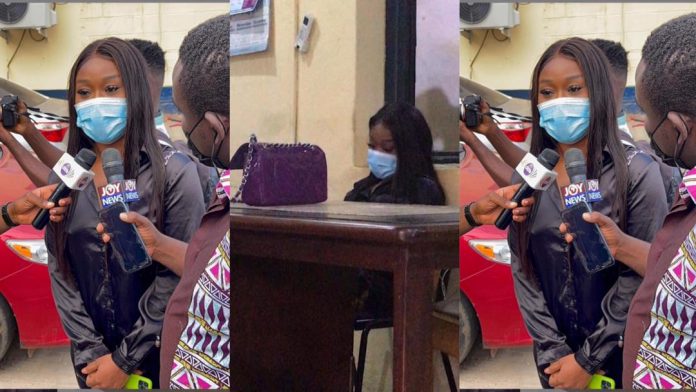 Efia Odo has been released from police custody following her arrest today, and she has pledged to remain strong as far as the #FixTheCountry is concerned. According to her, she has been granted bail and was not subjected to any sort of maltreatment by the police officers. Speaking to the media after her release, Efia… 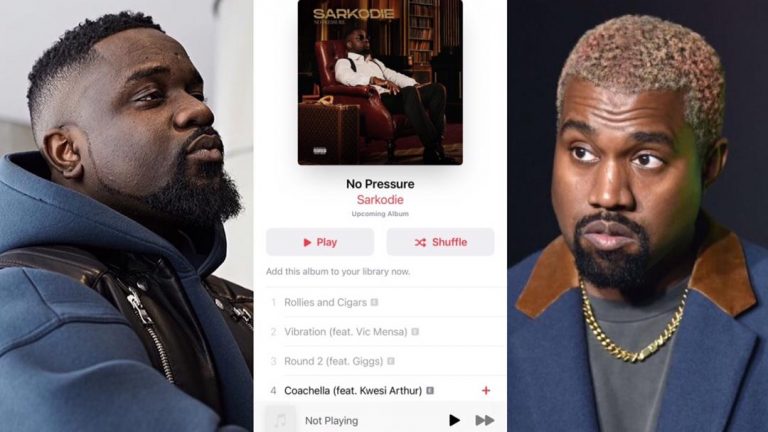 Rapper Sarkodie has clarified that he has never said he was going to feature American rapper Jay Z as speculated by fans on social media prior to his album release. Record producer Possigee had granted an interview where he said Sarkodie had been working hard and would be featuring someone bigger than Jay Z on…