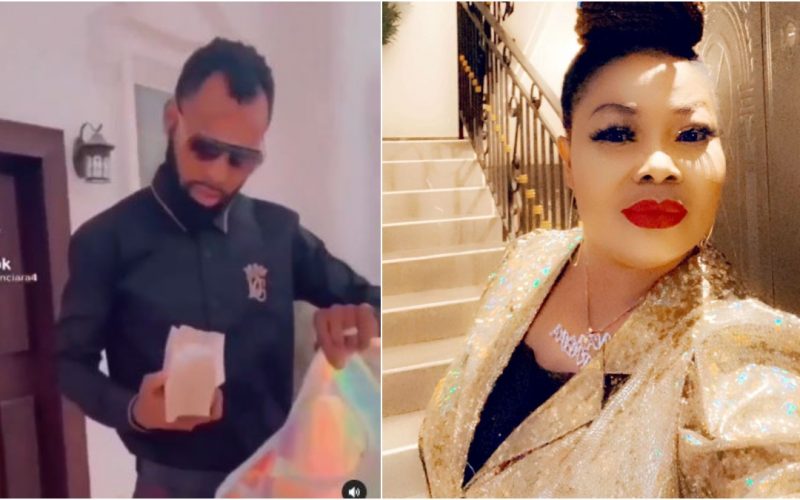 We earlier reported on the Founder and leader of Anointed Palace Chapel, Rev Obofour, speaking after he allegedly caused the arrest of Ghanaian fetish priestess Nana Agradaa.

As indicated by the man of God, he has now changed his name to Reverend Francis Innocent Antwi. Obofour’s response comes after the popular fetish priestess Patricia Asiedua prevalently known as Nana Agradaa was rearrested after the court allowed her bail.

All things considered, Rev Obofour has come to talk on after he purportedly caused the rearrest of Nana Agradaa. According Rev Obofour, he has been innocent for as long as three years.

The man of God used the opportunity to disclose that he has changed his name from Iron Boy to Rev Francis Innocent Antwi.

READ ALSO:  Adorable Photos And Video Of Rev. Obofour's Triplet Looking All Grown Up As They Turn A Year Older Goes Viral

Well, in a latest video which has been sigted by our outfit, the popular man of God could be seen showing off bundles of cash with some in cedis and others in foreign currencies. Some social media commentators after seeing the video concluded by saying that Rev. Obofour was trying to prove that he is far richer than the repented fetish priestess. 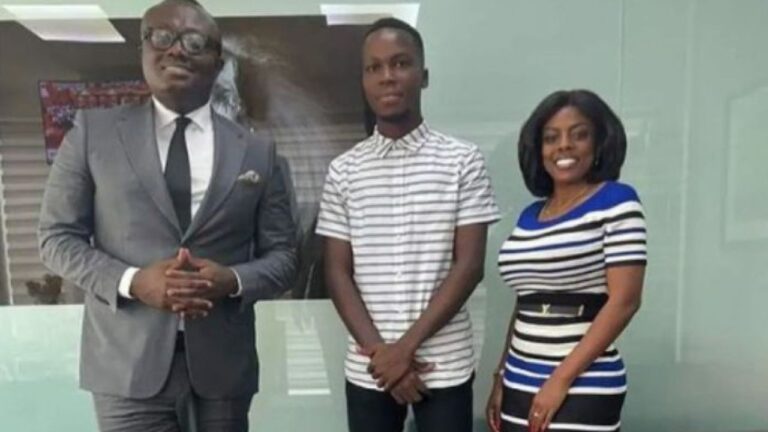 Notorious Ghanaian blogger, Journalist Albert who has been trending for some time now after being exposed for cyberbullying by veteran Journalist Nana Aba Anamoah and her team has been given a second chance to amend his ways. A report circulating on social media indicates that the CEO of EIB Network, Bola Ray, has had a…

A head pastor who has currently joined the ongoing ‘Fix The Country’ demonstration has stated his obvious reasons for joining the youth to demonstrate against the government. According to Apostle Dr. Daniel Agyei of the Evangelical Methodist Church, Joshua Kwame Ampadu Cathedral located at Asylum Down in Accra, he joined others to demonstrate on the…

Ghanaian social media star and self-acclaimed representative for the United Nations, Dr, Kwame Fordjour, also known by the name the Dr. UN, has debunked claims of impregnating the SHS girl that he was accused by some of his colleagues of impregnating a month back. It is likely to be recalled that an unidentified person who… 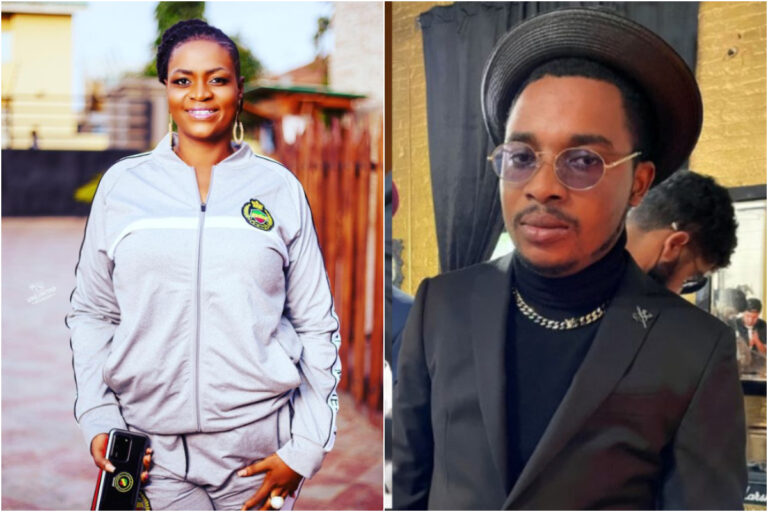 Ghanaian socialite and Stonebwoy’s spokesperson, Ayisha Modi, has admitted that she wasn’t opposed to Twene Jonas’ approach of using insults as a way to tackle national issues, but from now on she’ll put her weight behind. She said this in a recent post on her Instagram handle, while reacting to Shatta Wale’s fraudulent gun assault… 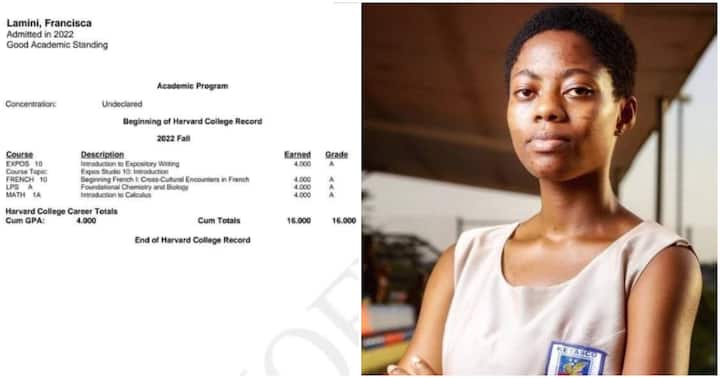 Keta Senior High Technical School (Ketasco) alumna, Francisca Lamini, has obtained straight As in her first exams at Harvard College in the US. The 2021 National Science and Maths Quiz (NSMQ) prodigy made history when she became the first female student to reach the grand finale of the NSMQ in the last eight years. Lamini… 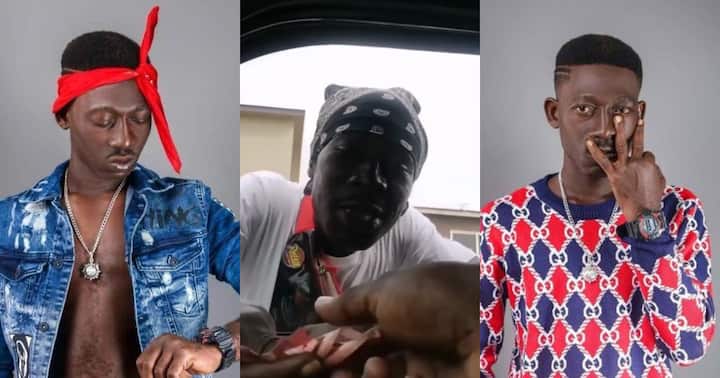 A viral video of social media sensation Ghana 2Pac begging for money from some motorists in traffic has surfaced on the internet. In the video sighted by Kingaziz.com, Seth Korangteng, known popularly as Supa and Ghana 2Pac, was seen standing by the roadside and begging some men in a car. READ ALSO:  Nana Agradaa Replies…