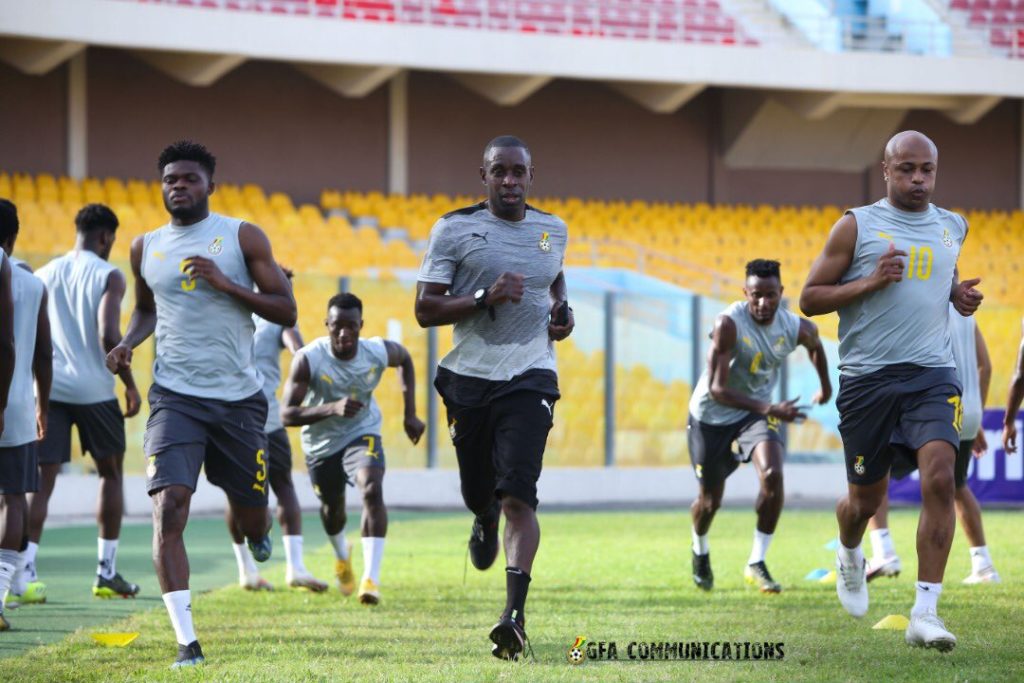 Ghana is aiming to finish the 2021 Africa Cup of Nations qualifying campaign with a flourish by unleashing Andre and Jordan Ayew and Thomas Partey on São Tomé and Principe in the final match of Group C on Sunday.

The Black Stars returned home after holding the Bafana Bafana of South Africa to a 1-1 stalemate to book a ticket to the 2021 Africa Cup of Nations in Cameroon.

The result in Johannesburg saw the four-time Africa champions maintain their grip on the top spot with 10 points to grab a ticket to the continental showpiece.

The team returned to Accra in the wee hours of Friday, March 26.

Charles Akonnor and his charges plunged into training at the Accra Sports Stadium later in the day as they prepare for the final Group C game against São Tomé and Principe.

Despite booking qualification with a game to spare, key players Andre and Jordan Ayew and Thomas Partey were heavily involved in the training session on Friday.

The three England-based players were left out of the Black Stars’ 29-man squad announced for the game at the FNB Stadium on Thursday.

Their exclusion was on the request of their clubs as entry into South Africa for the away clash will require that the players undertake mandatory hotel quarantine for 10 days on their return to the United Kingdom before joining up with their clubs.

The game against São Tomé and Principe will take place at Accra Sports stadium on Sunday, March 28. 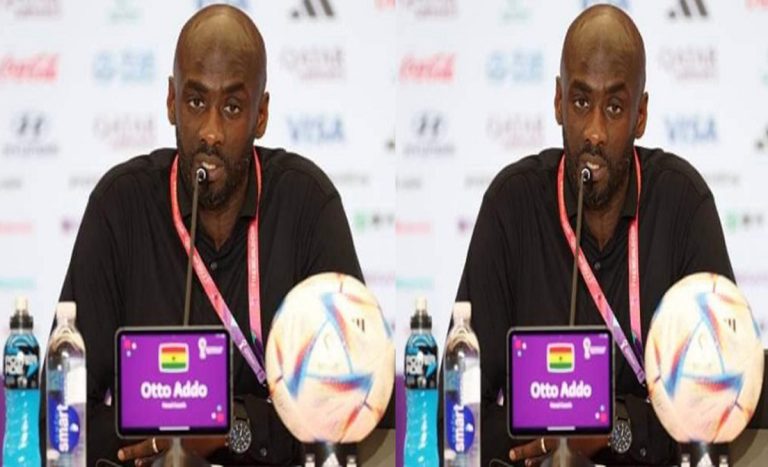 Otto Addo has resigned as Ghana coach following the Black Stars’ early exit from the 2022 FIFA World Cup in Qatar. The Ghana Football Association (GFA) in February earlier this year secured the services of the Germany-trained tactician on an interim basis. READ ALSO:  South Africa vs Ghana: Coach CK Akonnor Satisfied With The Way… 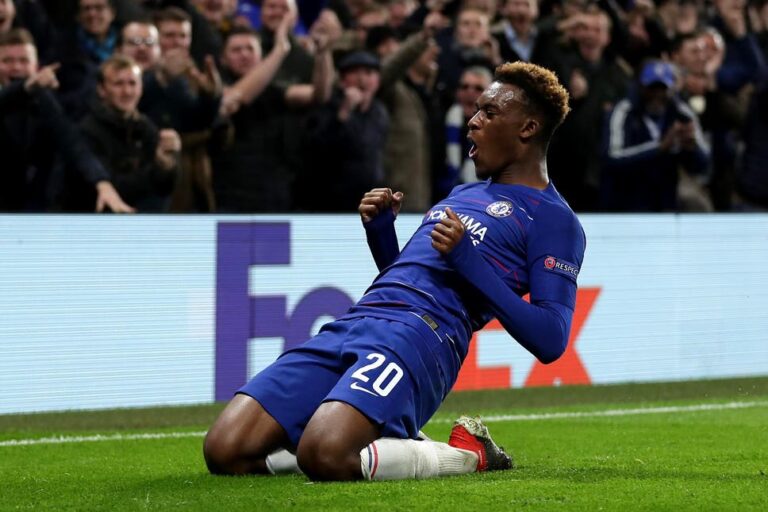 English-born Ghanaian player, Callum Hudson-Odoi has scored the first of his goal at the English Premier League during the match Chelsea painted Norwich City. The Ghana player made his second appearance in the league, scored after just 18 minutes, as the Blues beat their opponents Yellow Canneries 7-0 at the Stamford Bridge. READ ALSO:  Red-hot… 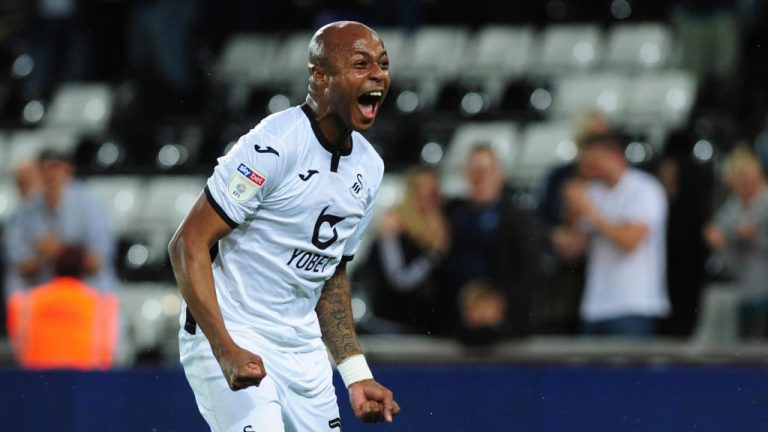 Swansea City record signing Andre Ayew will leave the Welsh club on a free transfer when his contract expires this month, the English Championship side has confirmed. The 31-year-old has decided not to extend his expiring contract as predicted by Ghana’s leading football news outfit Ghanasoccernet.com last week. The utility player scored 35 goals in… 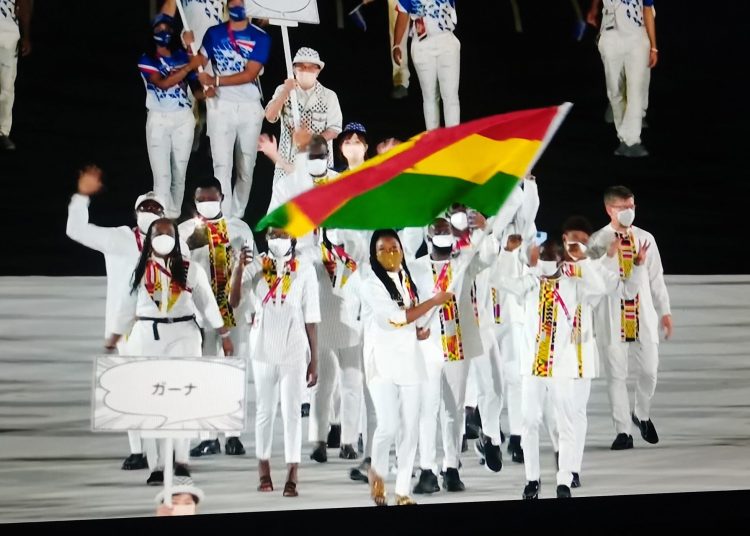 The Director General of the National Sports Authority, Professor Peter Twumasi has revealed that all 14 athletes, coaches and officials who represented Ghana at the Tokyo 2020 Olympic Games have received their per diem. Each athlete received $100 as daily allowance for participating at the Olympic Games, while officials and coaches received $120 each per… 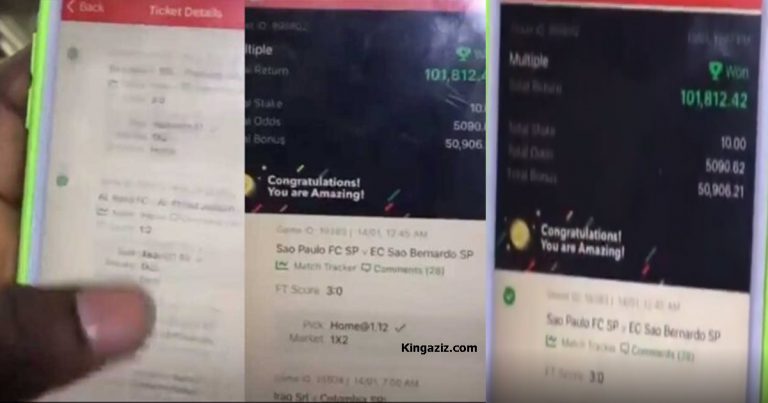 A Ghanaian man has hit the jackpot, and he’s currently on cloud 9 as he has won over Ghc100k bet after staking just 10 cedis on 20 matches. The young man who had won the Ghc101,814.42 from nothing could be seen in a video very happy, showing his colleagues the slip that won him the… 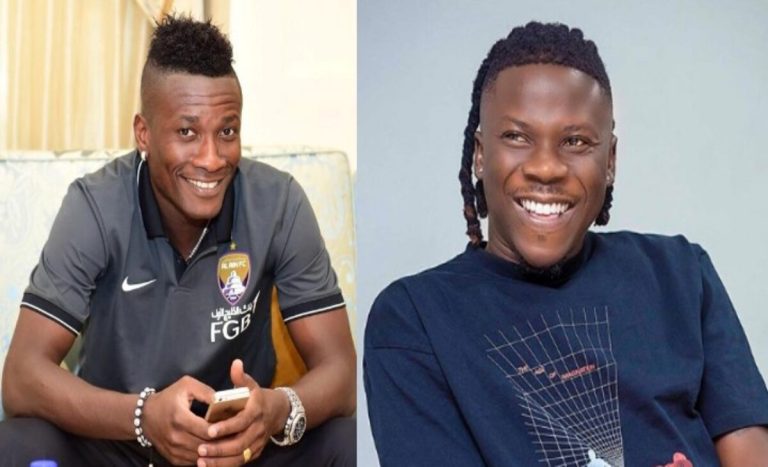 Ghanaian music and dancehall star Livingstone Etse Satekla, known widely in entertainment circles as Stonebwoy has recalled how former Ghana international striker Asamoah Gyan, finance his knee surgery seven years back. He stated that the benevolence of Asamoah Gyan is something he appreciates and will be eternally grateful for. The dancehall superstar was involved in…