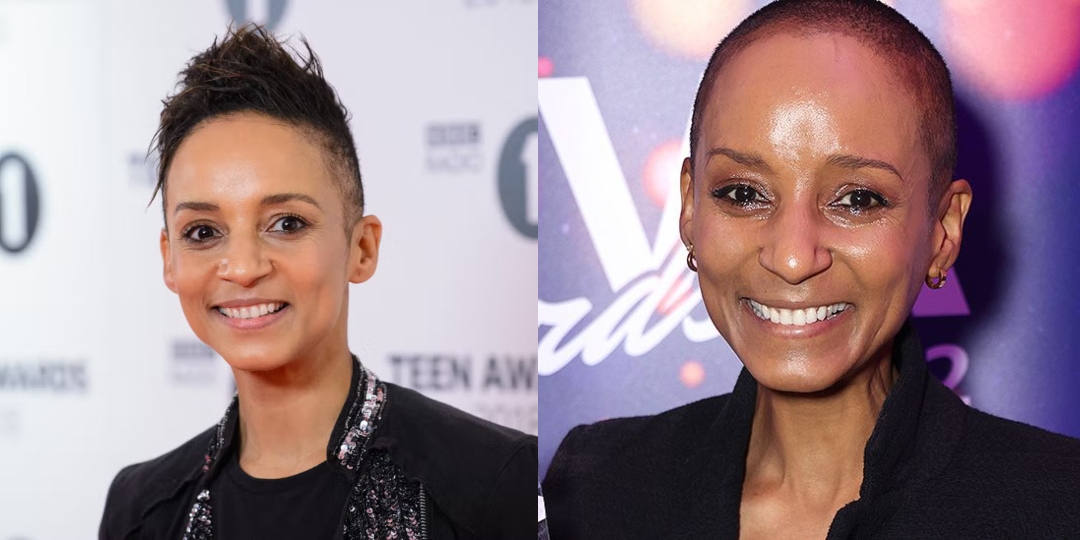 On Monday morning, while it was still dark outside, the BBC radio DJ and her partner Katie were walking to their car when she asked her followers to “keep their fingers crossed” for her and described in detail what would happen.

“Well, it’s not. It can’t get reconnected at the moment because it’s not open, it’s not working. So today is the operation where I think they’re gonna do a balloon or something like that to try and get things moving again and get things open,” she added.

Adele Roberts ended 2022 on a very high note feeling “lucky and grateful” for her life after winning her battle against bowel cancer. 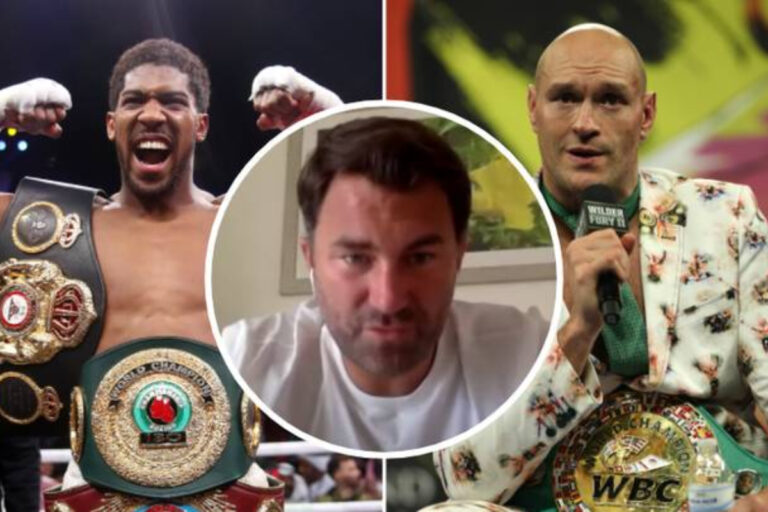 Boxing promoter, Eddie Hearn has revealed an Asian billionaire is in a comfortable lead to host the highly anticipated match of the century, Anthony Joshua versus Tyson Fury. A few days ago, Eddie Hearn announced all contracts for the match to commence has been signed by both parties with only the venue left to sorted…. 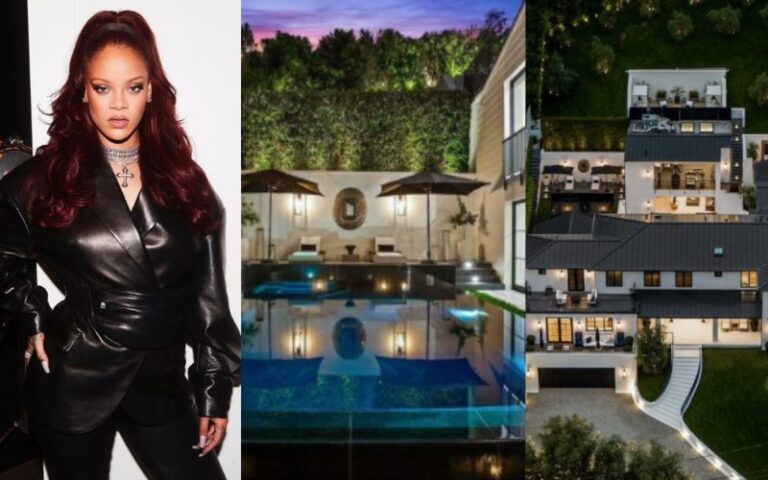 Famous International music star Rihanna has acquired for herself a luxurious mansion worth $13.8 million in Beverly Hills across the street from Sir Paul McCartney. According to the Dirt, Rihanna’s five-bedroom mansion has seven bathrooms and its located on a secluded and lush cul-de-sac in the mountains. READ ALSO:  Jeffree Star Finds Buyer for Massive… 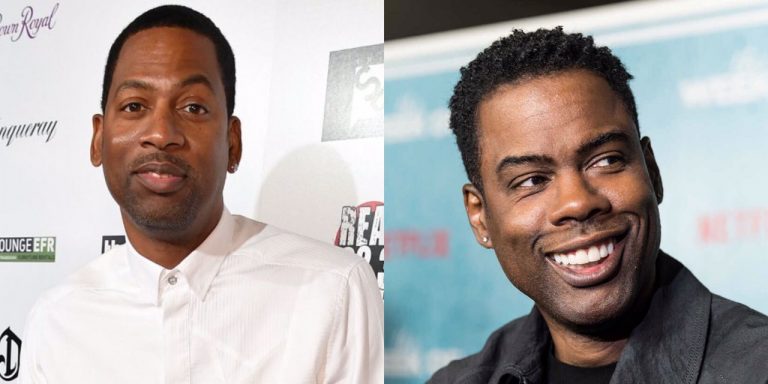 Tony Rock has said he is happy to see Chris Rock dating Lake Bell and making headlines since it implies his brother has finally achieved the status of being considered one of Hollywood’s most attractive men. At LAX, we met the comedian and inquired about Chris and Lake’s new relationship, which seems to be developing… 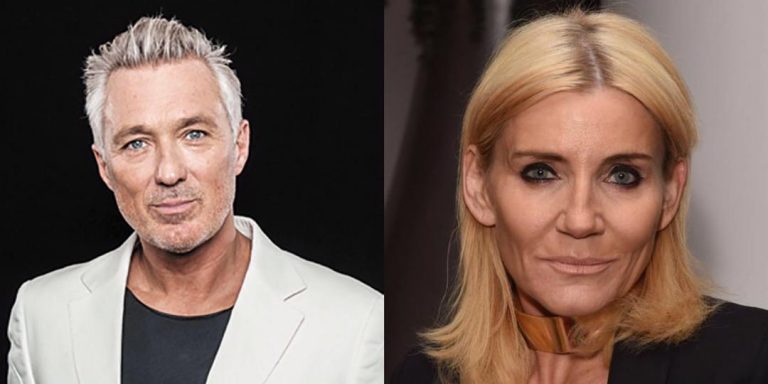 Martin Kemp and Michelle Collins will not be returning to Albert Square but they are reuniting on a new set for the first time in years. The actors who portrayed Cindy Beale and Steve Owen in the BBC serial opera have been hard at work on the gangster comedy Miss the Kiss. Pictures of the two… 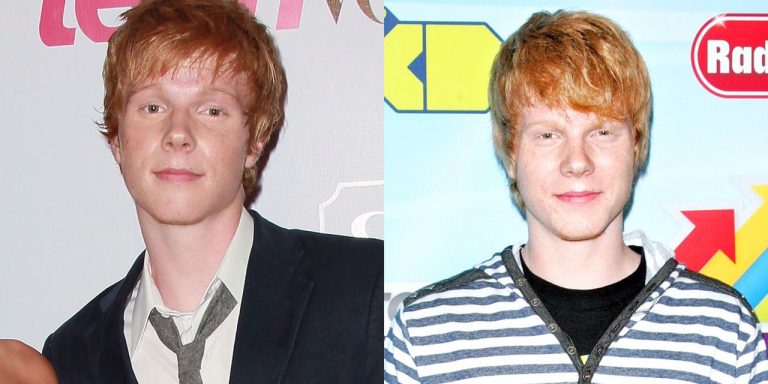 After serving time for second-degree robbery, Adam Hicks, a former child star of numerous Disney films and TV shows, is now free to live his life (on parole). Hicks was detained in 2018 after being accused of carrying out a number of armed robberies in Burbank, California. In July 2021, he received a 5-year prison…

Kingaziz.com has sighted a viral video of a young man publicly slapping the president of France, Emmanuel Macron, during a walkabout meeting with a group in the Drome area in southeastern France, BFM TV and RMC radio investigated  on Tuesday, June 8. In the video sighted on social media, a man in a green T-Shirt…