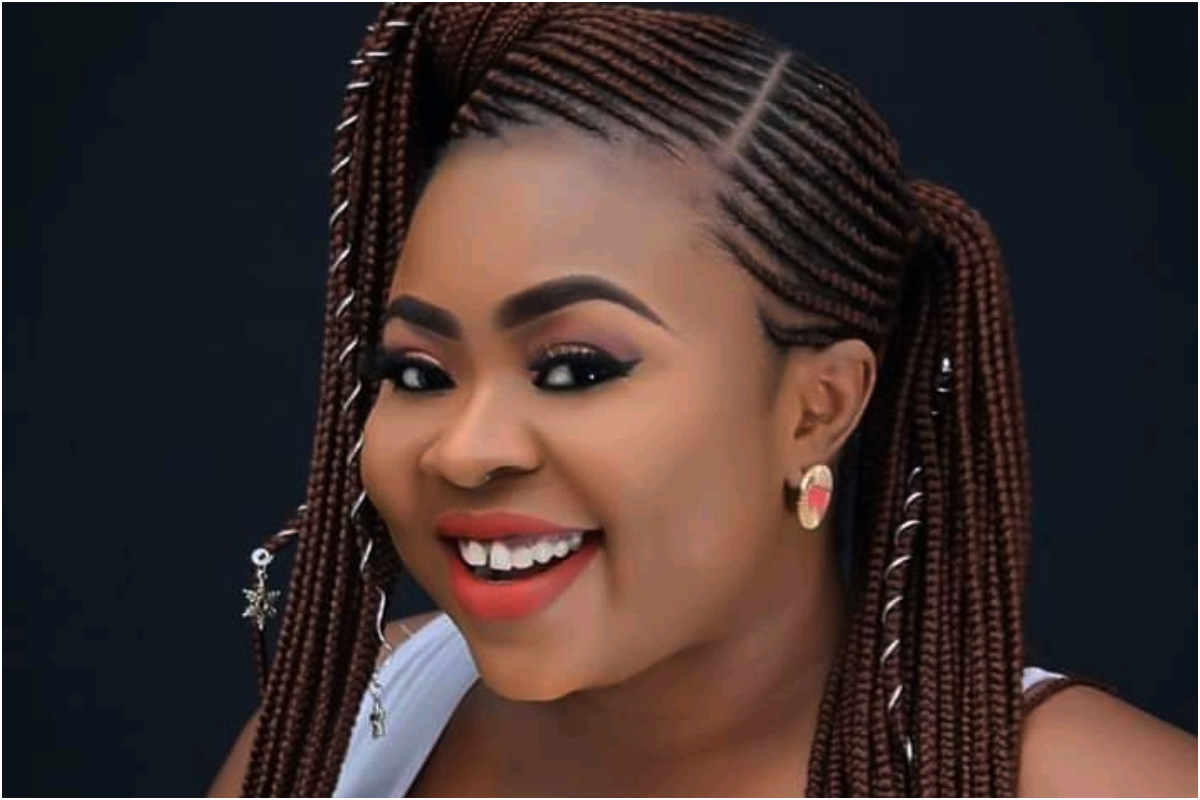 According to popular blogger Cutie Juls, Adu Sarfowaa was arrested by a man called Chris. According to the blogger, Mr. Chris got Adu Sarfowaa arrested after she made reference to the man when she was hailing insults at female comedian Afia Schwarzenegger.

Adu Sarfowaa took to her Instagram page and alleged that Afia Schwar has HIV/AIDS and Gonorrhoea. She wrote on her page…

“Do you remember what u told OLU RICH MAN so many years ago? That I Adu Safowaah LOOK LIKE at u as AN ANIMAL 🦒? Exactly as it is always …. did u realize I never gave u recognition as a HUMAN being? I placed u where u are FROM DAY ONE I set eyes on u…. Guinness book of RECORD has not deleted your record oooo… u are the most UGLIEST CREATURE TO EXIST. Tia si wuo @queenafiaschwarzenegger

This is the post Adu Sarfowaa shared on her post which is said to have caused her arrest. Blogger Cutie Juls has taken to her page to share the reason why Adu Sarfowaa was arrested.

The blogger wrote, “Just In:- Information reaching us from the Ghana police states that Ghana’s Adu Safowaa was arrested by on Mr. Chris [behind] for alleging that the said Chris is HIV/AIDS positive and also alleged that the said Chris told her that Afia Schwar is HIV positive.

READ ALSO:  "How Much Dem Say U Go Collect If U Love The Girl For 2 Years?" - Reactions As Schoolboy Flaunts His Obolo Girlfriend (Video) 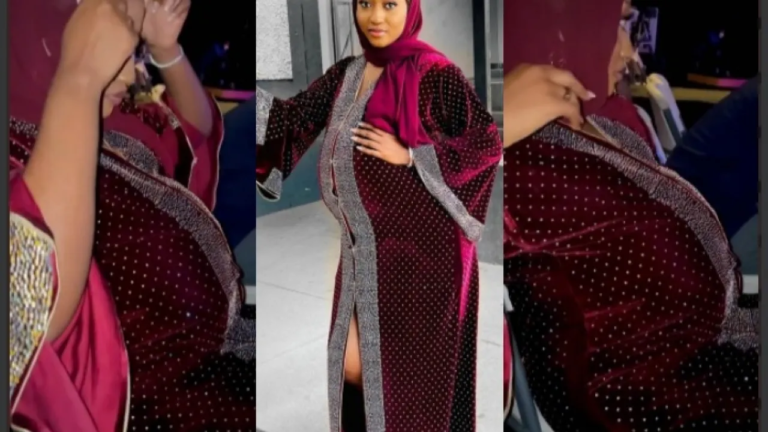 TV3 Presenter Anita Akufo has stunned social media with a pregnancy photo and video. She managed to keep her pregnancy secret until today. The popular Ghanaian television show host may be a few days away from giving birth, if she hasn’t already given birth and be showing us an old video. READ ALSO:  Nigel Gaisie Told… 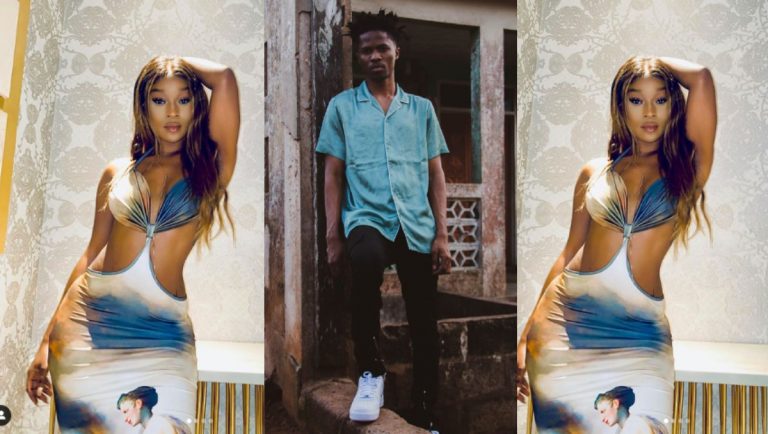 Ghanaian Video Vixen and Actress Efia Odo has reacted to a Photo she saw on the Internet of her favorite rapper Kwesi Arthur in a loved up moment with a very beautiful girl. Efia Odo seem jealous of Kwesi Arthur’s new friendship with the beautiful lady who has been identified as Anabel Kese on Twitter… 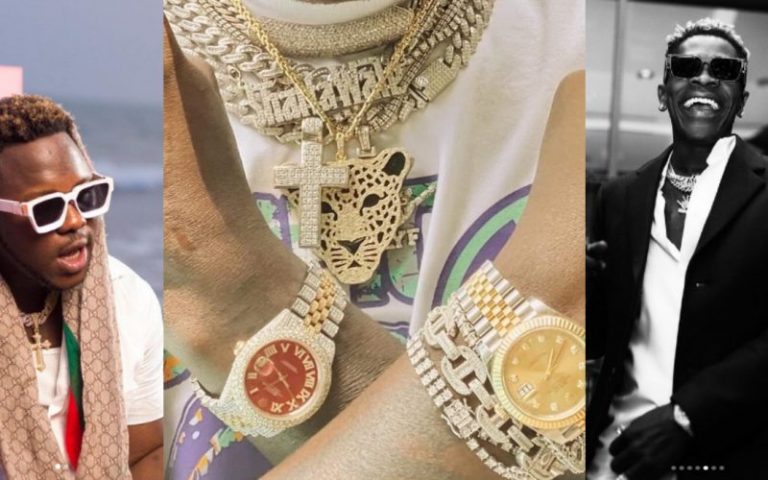 Ghanaian Dancehall artist Shatta Wale shows off his Original Rolex watch and other Jewelries worth 50k. Shatta Wale is currently in the USA, Miami shooting videos and working on his GOG Album. Shatta Wale is known for his love for Jewelries to the point where he sometimes gets trolled for wearing fake diamond chains and… 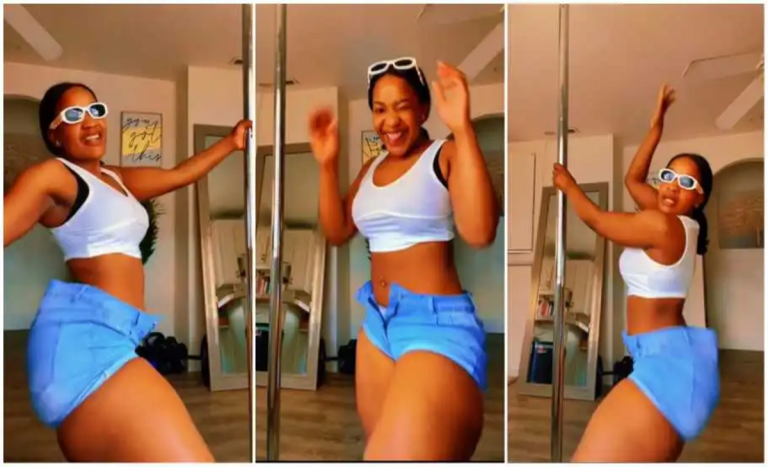 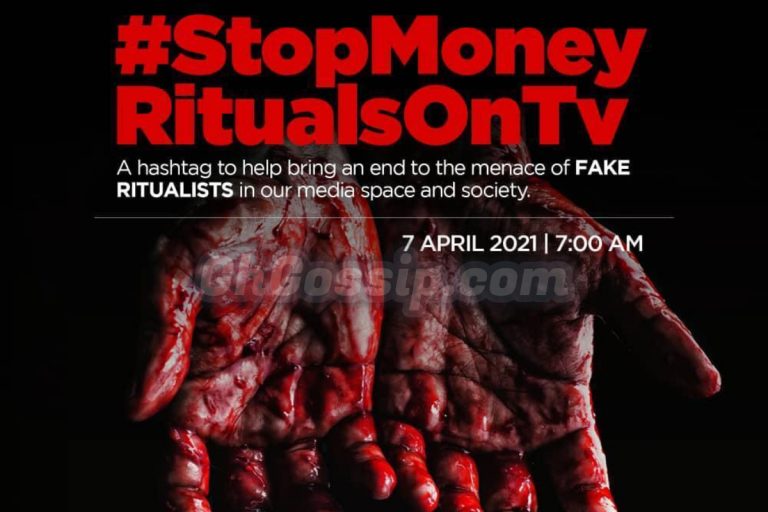 Many Ghanaians has taken to micro-blogging site Twitter to expressed their dissatisfaction about some television stations in the country that runs adverts for ‘money rituals’ making the topic trends as number two on the site. This comes after the incident that happened in Kasoa in the Central region where two young boys believed to be…

It looks like Ghanaians are finally about to witness a local rendition of the holy war after Rev. Obofour of Anointed Palace Chapel recently called out Prophet Kofi Oduro on live TV. In a video making rounds on social media Rev. Obofour could be heard seriously throwing jabs at the founder of the Alabaster International…