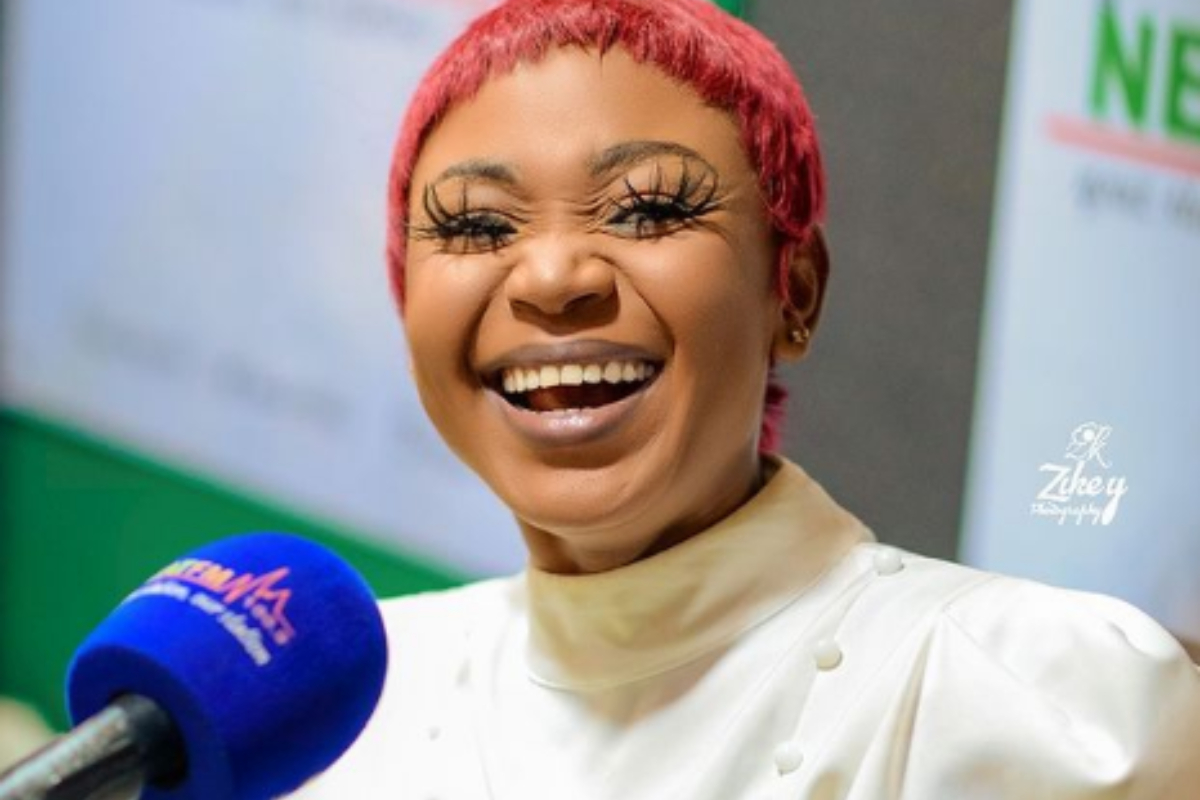 Ghanaian actress and socialite, Rosemond Alade Brown, well known as Akuapem Poloo will be addressing the press today at exactly 2pm after she was released from jail.

The actress was granted bail at the sum of GHC80,000 with two sureties. The first was to submit her passport to the registry of the Accra High court and will only travel outside the jurisdiction with permission from the court.

She is also to report herself to the case investigator every two weeks after the completion of all her processes of release.

READ ALSO:  You Better Take Down Those Videos And Quit Your Nonsense, You Are Putting My Relationship At Risk- AMG Armani Tells Akuapem Poloo After She Shared A Video Of The Getting Cozy

Yesterday, the actress was finally released from jail and was supposed to address the press after her release but her lawyers revealed that she is not in the right frame of mind to address the media.

“She is in our midst. She is out and is free at the moment. Unfortunately, for days now, she has not been able to eat well. She is trying to pull herself up and then hopefully she is going to be in good shape and possibly if there is any address of the sort, she will grant whatever interview she needs to grant to the public,”

READ ALSO:  Reactions As Photos From Barbering Shop Where Ladies Sit On The Laps Of Male Customers To Serves Them Hit Online

John Kwame Quayson, a member of her legal team said.

However, she managed to apologize to all who gathered at the entrance of the prison for her address, promising to do the needful when she is strong.

“I am so sorry. You all know the ‘Poloo’ that you want to see here today. Please allow me to be in a good shape to address anybody I want to address. As you can see, I’m not that strong,” she said in a feeble voice.

Meanwhile, the address will be coming off at the 4th floor of the Fine print building opposite inestfly, from STC transport yard toward Toyota Ghana.

See the screenshot below: 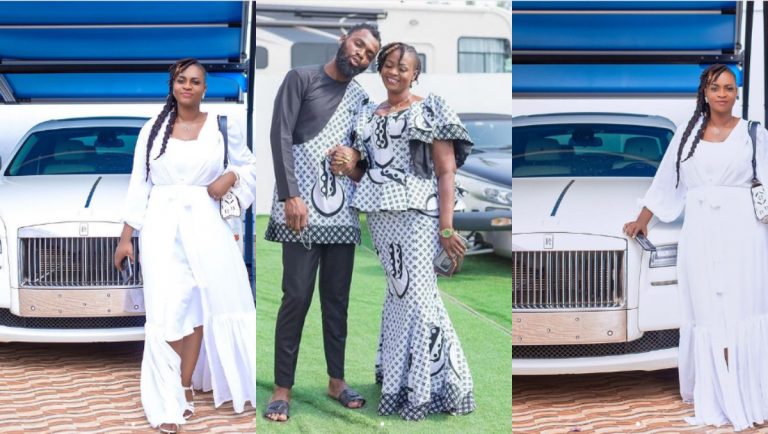 BHIM nation self-acclaimed hype woman Ayisha Modi has received the greatest birthday gift of all – a Rolls Royce. The gift is from Reverend Obofour and his wife, Bofowaa Ciara Antwi of the Anointed Palace Chapel Church. Ayisha Modi previewed the gift yesterday, Friday, July 15th 2021, when she shared a photo of herself and… 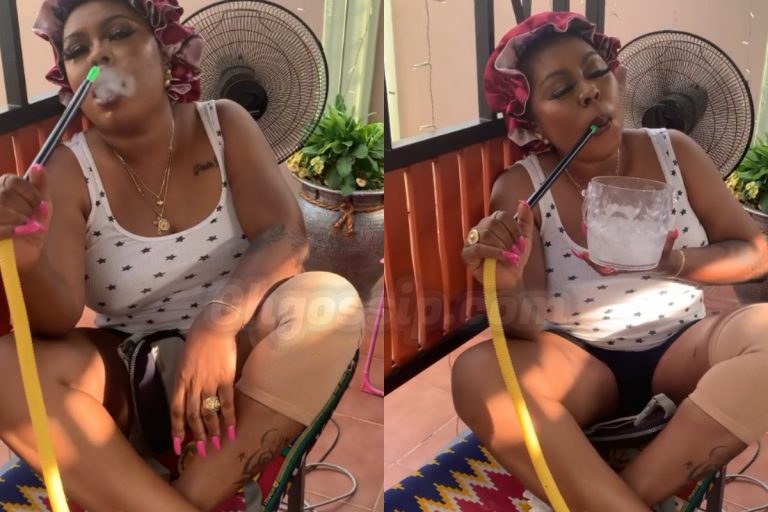 Valentina Nana Agyeiwaa, well known as Afia Schwarzenegger, has caused a stir on social media after a video of her smoking “shisha” popped up. The Ghanaian controversial social media personality who recently revealed that she has repented and was even willing to extend a hand of friendship to her rival, Mzbel, into Christianity has spotted… 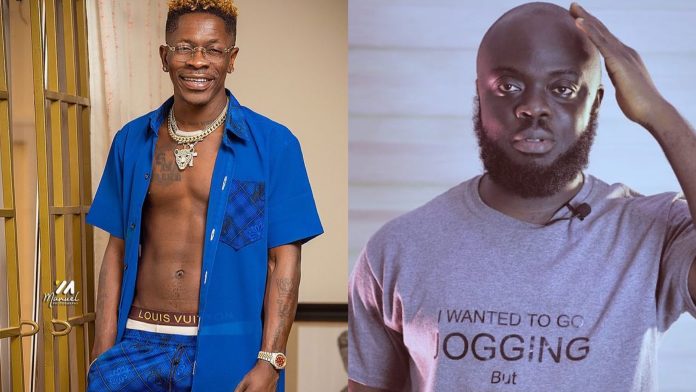 Ghana’s very own Shatta Wale has shown blogger Kwadwo Sheldon the other side of him for obvious reasons. It all started after Shatta Wale failed to win big at the just ended GRAMMY. He was trolled by netizens including Kwadwo Sheldon. According to Kwadwo Sheldon, there’s no way Shatta Wale will be recognized by GRAMMY… 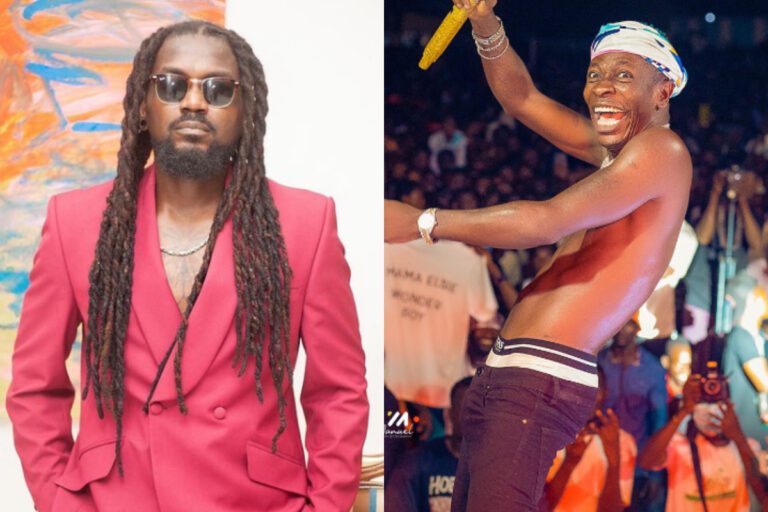 A long-time adversary to Shatta Wale, Samini is mocking him for the fake gun attack that has been the king of social and mainstream media in the last few hours, beginning on the 18th of October. Samini isn’t happy by the fact that his friend has for the past few years based his credibility on… 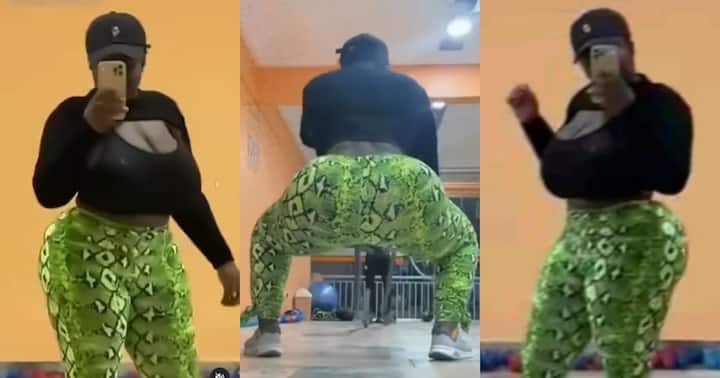 Kumawood actress Maame Serwaa has returned to social media with a new video training in a gym to maintain her impressive stature after going offline for a while. Maame Serwaa in her first 2022 video has given fans and followers something to talk about once more, as she showed one of her gym sessions. READ…

Popular Ghanaian Counsellor, George Lutterodt prevalently known as Counselor Lutterodt has uncovered that the country is under a reviled after the Mrs. Rebecca Akufo-Addo And Mrs. Samira Bawumia refunded the remittances paid to them since 2017. As per Counsellor Lutterodt, the president Nana Addo’s decision to pay stipends to his significant other First Lady Mrs…