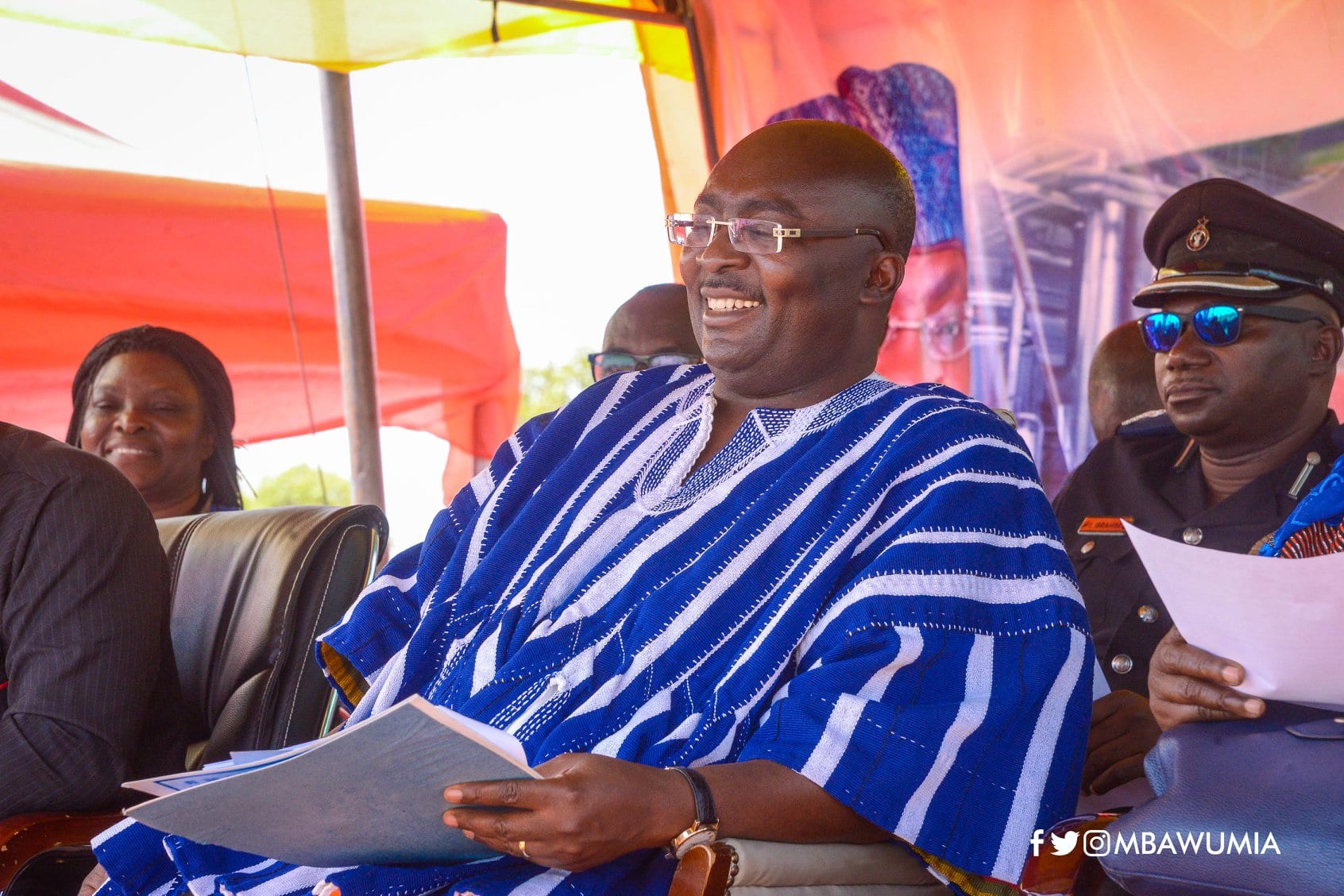 The #Fixthecountry is a new political movement designed to put pressure on the ruling New Patriotic Party (NPP) under the stewardship of Nana Akufo Addo.

The campaigners want the government to bring the country back on track following the worsening economic conditions and decline in the living standards of the citizens.

Typical of him, he asserted that the remarkable track record of the Akufo-Addo government in fixing problems, means the government is on course to tackle economic challenges brought about by the effects of the coronavirus on world economies.

READ ALSO:  “I Am The Queen Of Beef In Ghana, Everyone Else Is Fake” - Mzbel Angrily Reveals

He suggested the high standard of living which as a result of hikes in prices of commodities is not the doing of the government but a reflection of what is happening worldwide. Dr. Bawumia has, however, assured the Ghanaian citizenry that the primary responsibility of the Akufo-Addo government is to solve problems and the government has the track record to overcome the present challenges.

“We are four months into our four-year mandate. The job of the government is to fix problems. This is what we have been doing since 2017,” Dr. Bawumia wrote on his Facebook page.

He added: “The COVID-19 pandemic has slowed down the global economy and caused increases in prices of commodities such as oil, cement and iron rods as well as overall cost of shipping.”

“Nevertheless, it is very important to place the performance of our government over the last four years after inheriting an economy with “no meat on the bone” on record.”

“Ours is a government that listens and cares. The facts and data speak for themselves.” 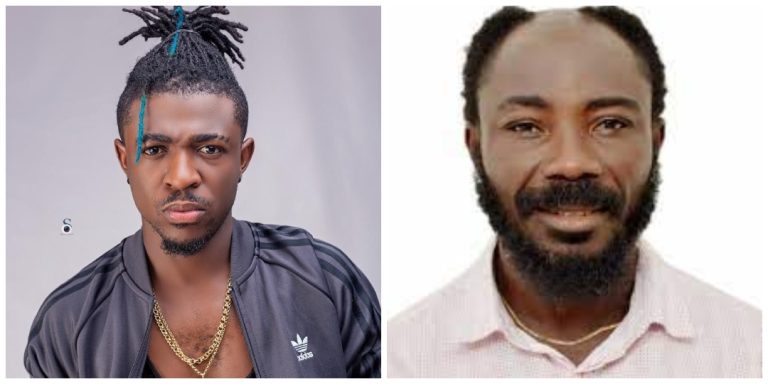 Seasoned Ghanaian actor now turned-musician, Frank Naro has revealed that he’s been having sleepless nights ever since Big Akwes and some other industry players accused him of using black magic. Buzz flew all around the country as scores accused the actor of using juju to enrich himself. Big Akwes also escalated the whole brouhaha after… 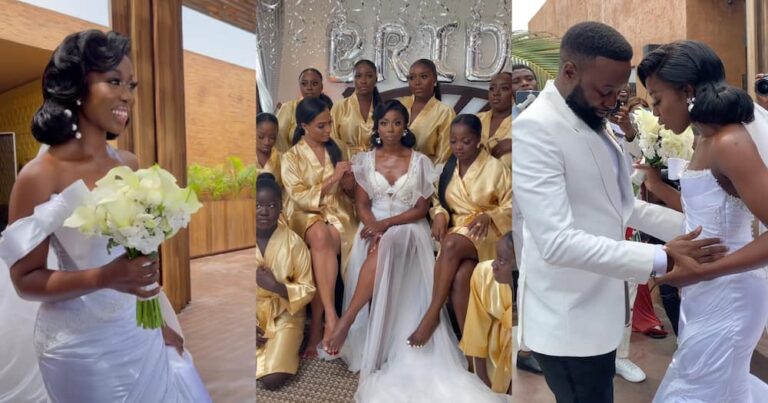 Amazing pictures and videos from the wedding ceremony of TV3 presenter Sika Osei are now available on the internet. Sika Osei and her fiancée celebrated their wedding in a traditional ceremony on the 21st of October 2021, Thursday. After the tradition wedding, they followed it up with a white wedding on Saturday, October 23, 2021…. 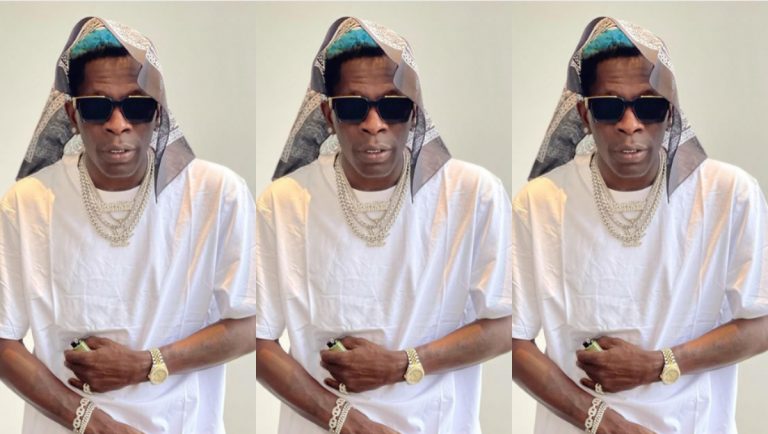 Shatta Wale over the Weekend made News after he insulted the Fix The Country campaigners. He called them educated fools after they tried to reach him to add his voice to the ongoing campaign, since he has so much influence in the Industry. However, it seemed Shatta Wale saw nothing wrong with the country which needs… 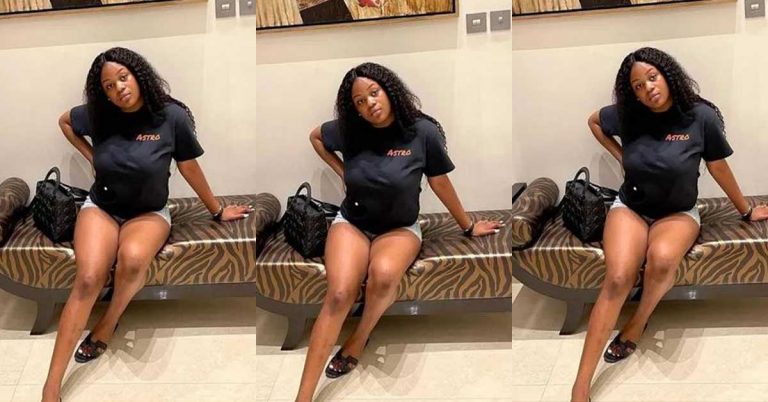 The daughter of former President John Mahama, Farida Mahama, has stunned social media users with a photo revealing her huge smooth thighs. Farida Mahama after turning 18 a few days ago, she has stormed social media to let the world know she has come of age and has the right to do whatever she deems…

Former Ghanaian boxer Braimah Kamoko, prevalently known as Bukom Banku is in the news again and this time around his 21-year-old son made him sob hysterically live on Okay FM as he describes how he caused his arrest after he gave him some beatings for dating his ex-girlfriend. The retired boxer and his son were… 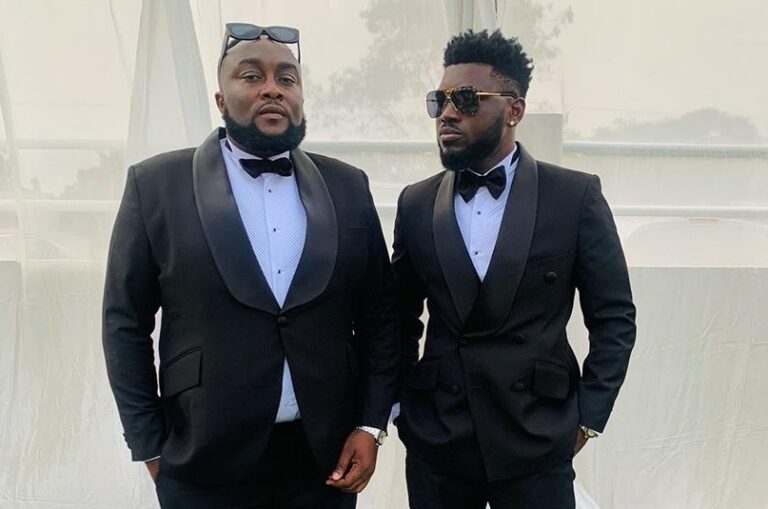 Sarkodie’s manager Angel Town has reportedly been married. The reports suggest that Angel Town has secretly tied the knot and then joined the men’s table. While Angel Town strictly kept things secret, Rapper Donzy out of excitement has revealed the truth in a congratulations message to him. READ ALSO:  “I Am The Queen Of Beef…