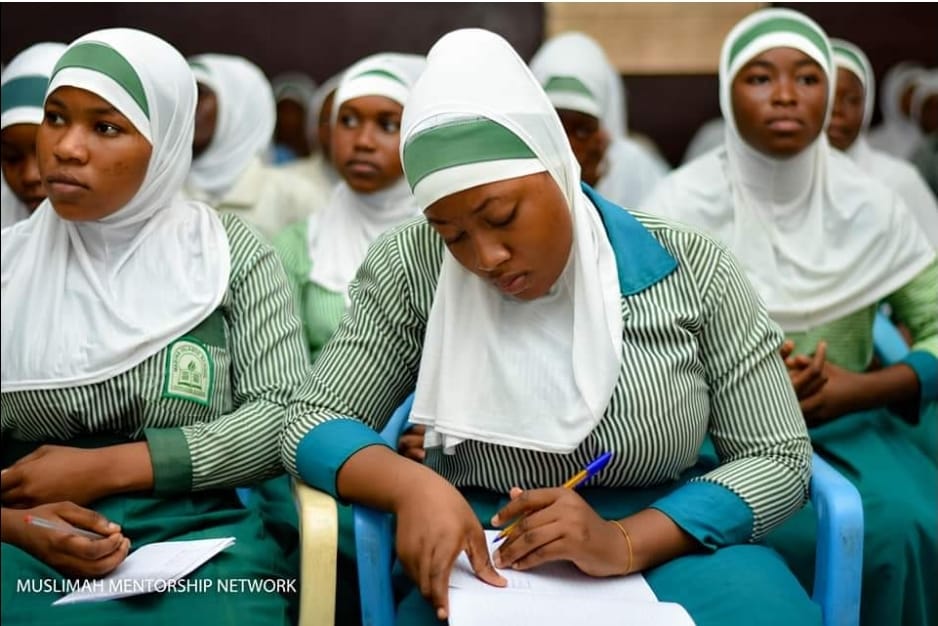 Ghanaian Journalists calls on GES to permit Muslim female students to use Hijab in schools.

The Ghana Education Service reportedly order the leadership of Achimota Secondary school to admit two dreadlocks students after they were initially denied admission into the school.

READ ALSO:  #FixTheCountry: “This Has Lifted My Spirit, Ghana Must Be Fixed” – Efia Speaks After Her Release From Police Custody (Video)

The action of GES could lead to a massive change in such situations in institutions considering many non-Muslims institutions do not permit female students to report with Hijabs covering their hair.

But according to the Journalist, if wearing dreadlocks to school can be permitted on Cultural/Religious grounds and not considered as fashion, the same can be done with Muslim girls.

READ ALSO:  Sarkodie To Host The 'No Pressure' Album Release Party In Kumasi

He, therefore, call on GES to follow a similar step and make a definite Pronouncement on wearing Hijabs too since it’s these girls in it don’t wear it for fashion as well. 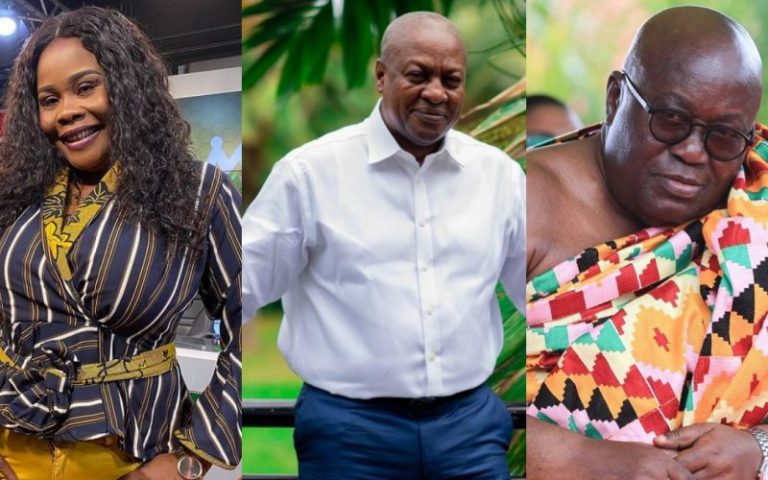 UTV presenter, Nana Yaa Konamah has called on the government to fix ‘Dumsor’ and stop blaming former President John Mahama for the current power outage in the country. According to her, whenever the topic of ‘Dumsor’ is brought up, the current government keeps justifying the dumsor. She said GRIDCO, ECG and Minister of Energy must… 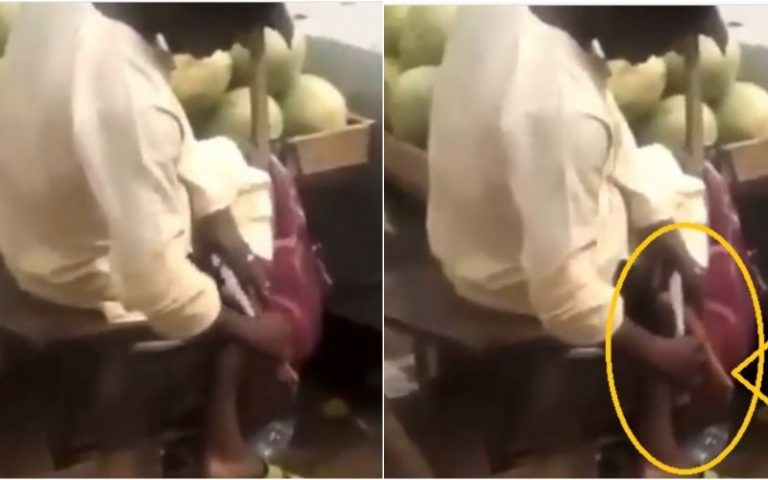 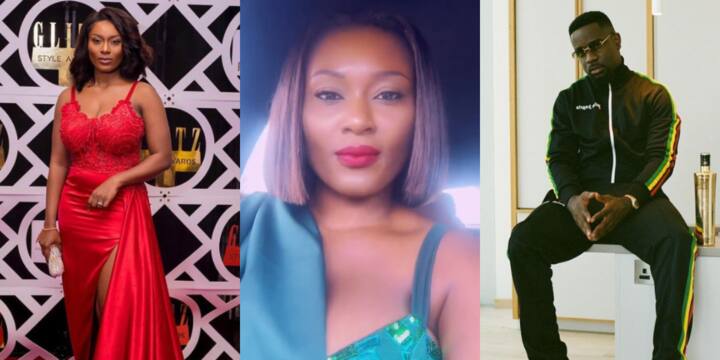 Sarkodie wife Tracy Sarkcess has got fans gushing over her after flaunting her beauty in rare video. In the video sighted by Kingaziz.com, the Ghanaian entrepreneur and business owner was well-dressed in whip as she revealed a little skin. The mother of two as dazzled fans with a rare video showing off her grit and… 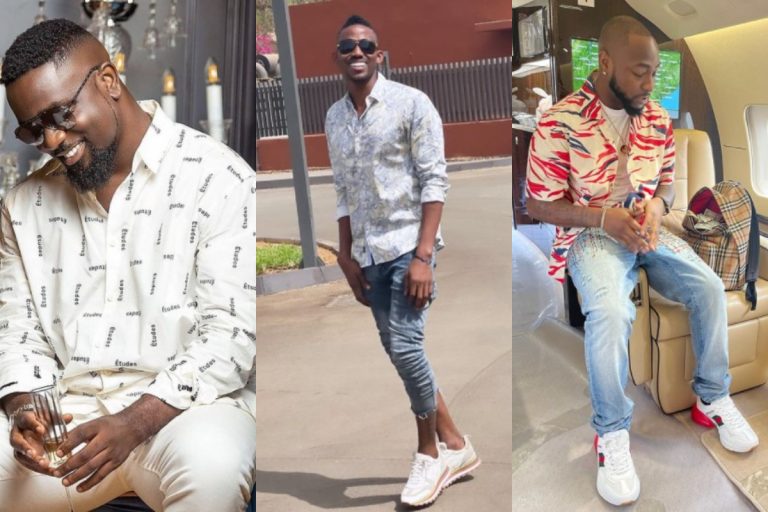 Young Ghanaian millionaire Ibrahim Daouda, well known as Ibrah One, has taken to social media and dropped some shocking prophesies about our celebrities. The self-acclaimed seer took to his Instagram handle and dropped These doomed prophesies. According to him, Nigerian singer and songwriter David Adedeji Adeleke, popularly known as Davido, will be involved in a…

Kwaku Agyemang Manu, who doubles as the Health Minister for mother Ghana, has uncovered that a sum of 3.1 million Ghanaians, representing 10% of the country’s populace, experience the ill effects of one type of mental problem or another. As per the Health Minister, 41% of Ghanaians have mental misery going from mild, moderate or… 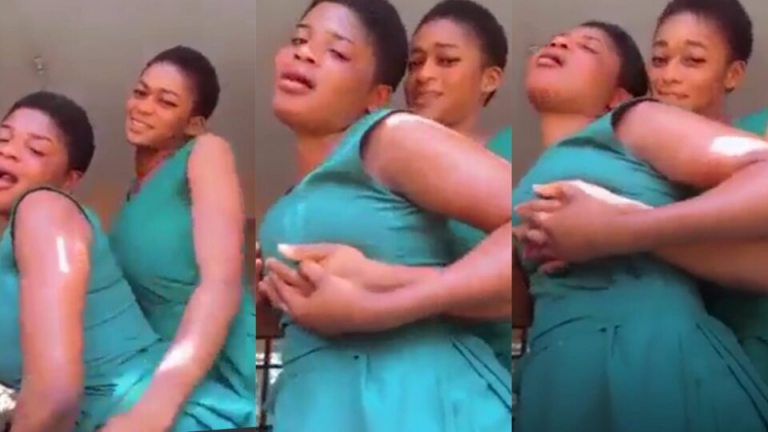 Female Senior High School students have been caught on camera doing some lesb0b0 things. In the video sighted by Kingaziz.com, the teenage girls who were supposed to be learning in school were seen playing, squeezing, and fondling each other’s b00bs. READ ALSO:  Hajia4Real Causes Massive Tension On Social Media As She Puts The Shape Of…