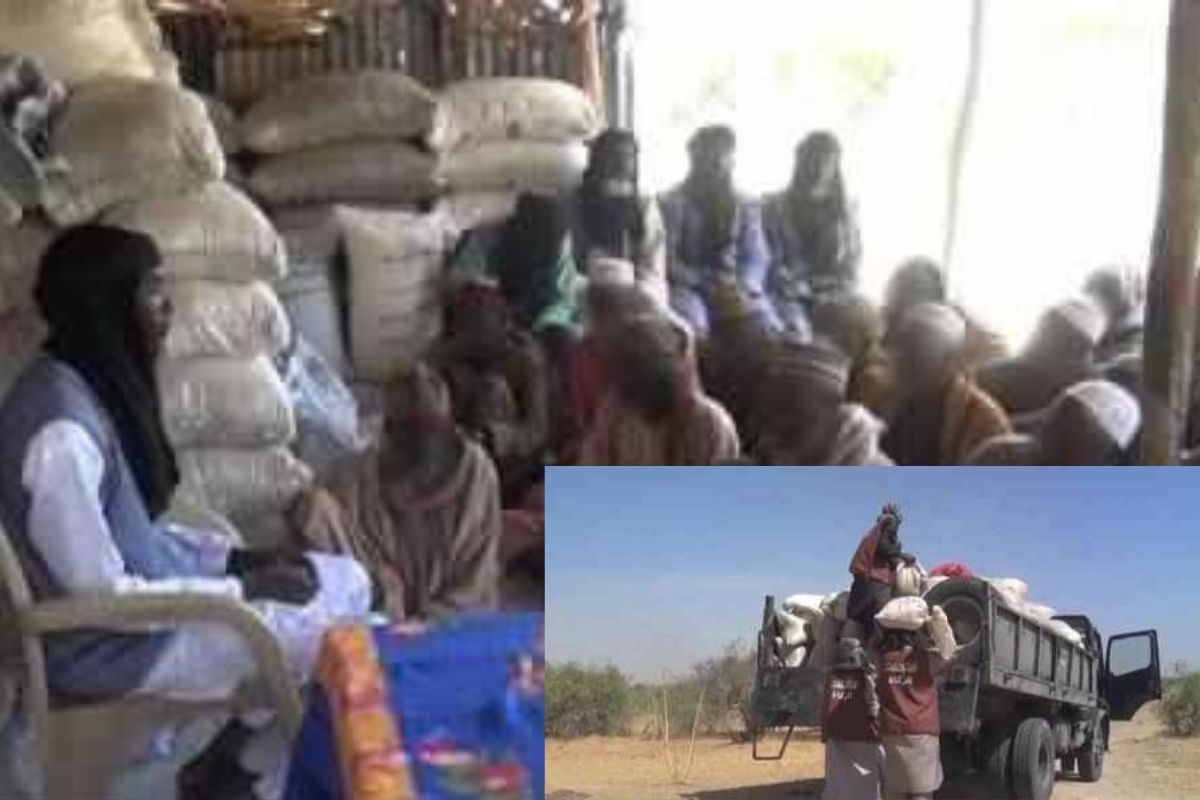 According to reports, rice, beans millet, maize, sugar, spaghetti and cash gifts were among the packages distributed to the residents by the insurgents. The kind gesture was to persuade the villagers to commit to the group’s ranks as militants, a security source said;

“Imagine, they (insurgents) claimed that the gesture was aimed at assisting villagers to perform Ramadan fast and Sallah with ease and happiness, the same villagers they killed their friends and family members,” the source said.

According to a 2019 report by the International Crisis Group, a non-profit think tank, ISWAP’s approach to hiring new fighters was successful. Despite breaking away from the Abubakar Shekau-led Boko Haram party in 2016, figures show that its population had nearly doubled that of the latter.

READ ALSO:  Mercy Johnson Reacts After Her Name Popped Up in Google’s Most Searched and One of 100 Most Influential African Women

“Although its leadership has been largely ethnic Kanuri, ISWAP has recruited significantly among lacustrine communities, notably the ethnic Buduma, many of whom earn a living from fishing,” the group wrote.

The Institute for Security Studies (ISS) has made similar observations.

“As part of this approach, the ideological aspect of the crisis must be dealt with. The ability of the group to recruit is one of the biggest reasons for its expansion, and so a deeper understanding of its recruitment patterns and operating mechanisms is crucial,”

In May 2019, ISS senior researcher Remadji Hoinathy issued an alert. ISWAP also exploits accountability vulnerabilities by attempting to demonstrate that it can deliver basic services in the areas under its jurisdiction. 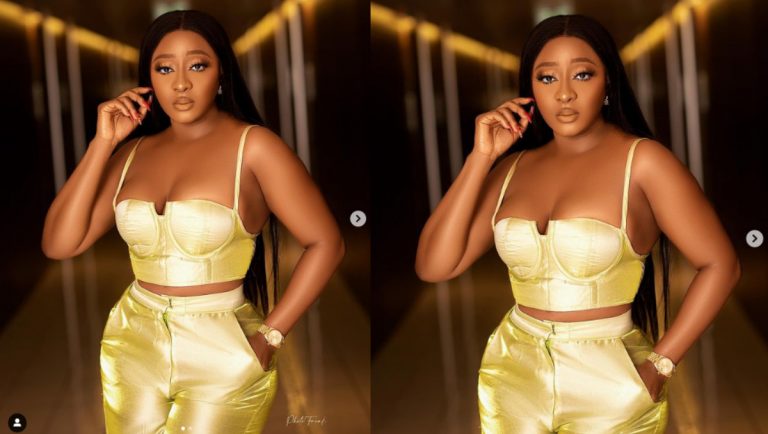 Ini Edo is currently in hot soup over allegation that she sold her body to a top Nigerian politician for $10,000. It is alleged that Ini Edo and Halima Abubakar are currently beefing and in the midst of it, a can of worms has been opened. This information was revealed by popular gossip Instagram blog,… 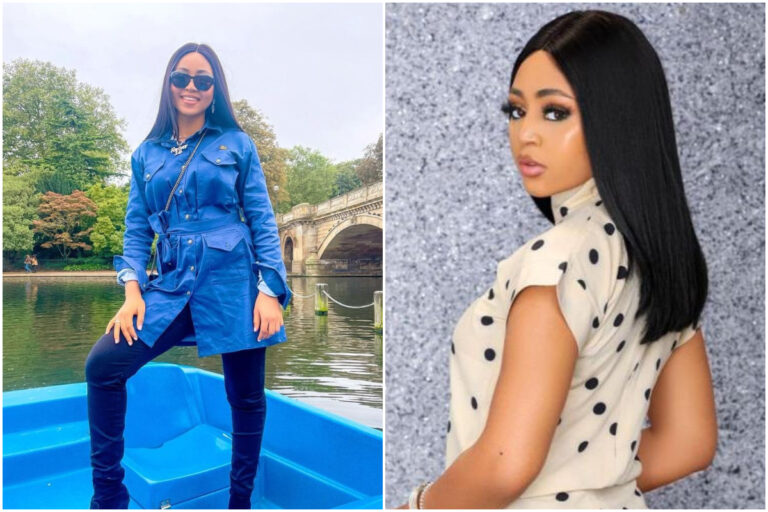 Young Nollywood actress and mother of one Regina Daniels has once again reminded us about what her old man husband is enjoying as his meals every day in the bedroom, as she showed off her beauty, highlighted by a top-quality denim shirt. READ ALSO:  “Davido Never Bought Chioma A Porsche, It Was Fake Birthday Gift”… 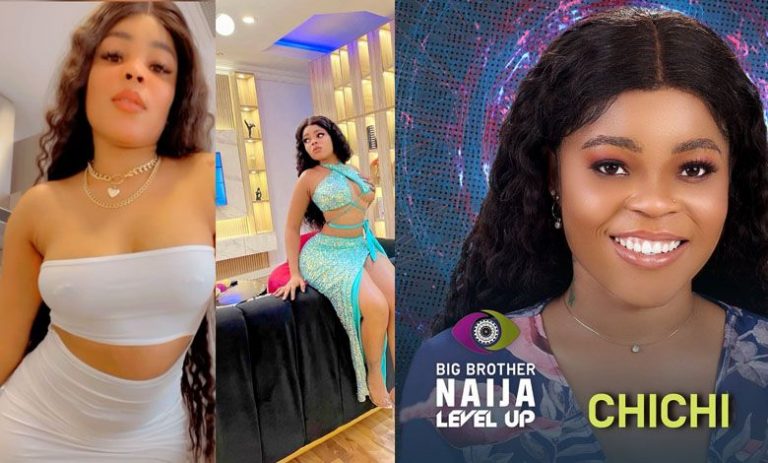 The seventh edition of the BBNaija is already sizzling with drama as the management of Chichi, has swiftly responded to some allegations and accusations made against her. This comes shortly after Chichi’s long-time friend accused her of poisoning her. The lady who goes by Brown Sugar Ivy on social media alleged that Chichi sought to…

Nollywood Actress Eniola Badmus is currently celebrating her 20th Anniversary in the Nigerian Movie Industry. According to her, She has being able to maintain her relevance all these years by still bagging Awards and someone people look up. On Instagram, she wrote: READ ALSO:  BBNaija 2021: Pere Says Whitemoney Has Too Much Negative Energy And… 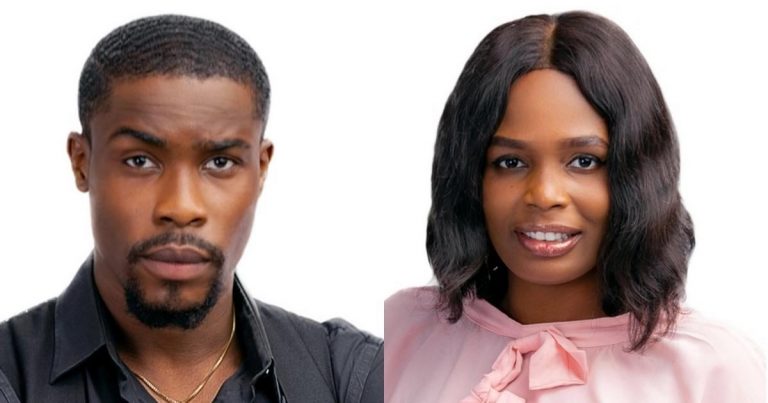 Another housemate of the Big Brother Naija season 6 Kaisha has also revealed some secrets between her and her other colleague Neo. It seems the drama is not ending anytime soon as many revelations are being made by some of the housemates. Some secrets have come as a shock to many social media users as… 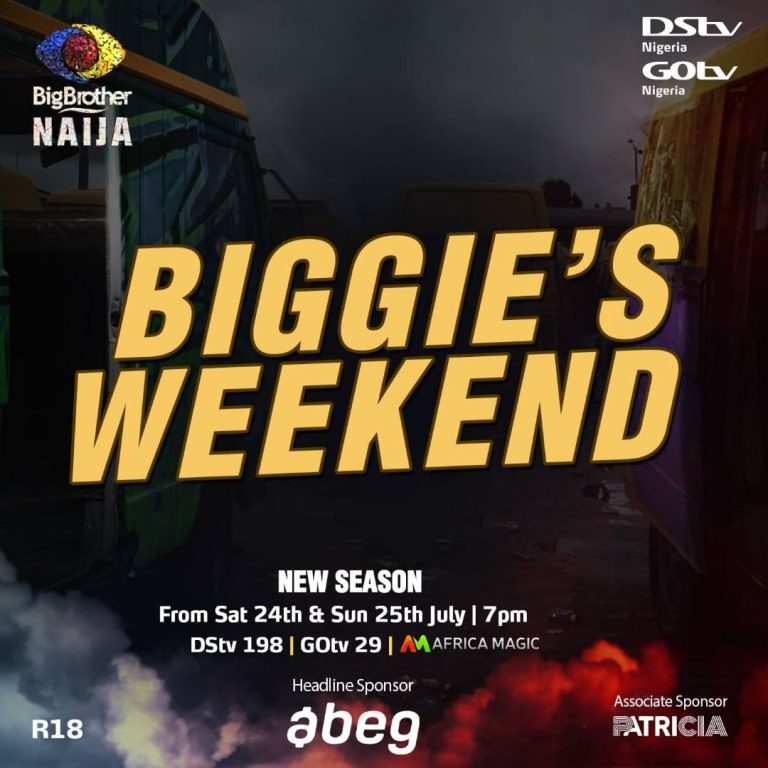 The most prominent reality show in Africa, Big Brother Naija reality show’s season 6 launch, comes off tonight after fans have been waiting for a while. The reality show has been running for a long time and has since created some respectable personalities in the entertainment industry in Africa. READ ALSO:  Mercy Johnson Reacts After…