The Chelsea full-back disclosed that he was robbed of his assets while he was with his club playing against Zenith in the UEFA Champions League group stage match on Tuesday, September 14, 2021.

On Thursday evening, September 16, Reece James took to his official Instagram page and posted four CCTV cuts calling for help from the general public and specialists to identify those included in the act

Reece took to his Instagram page and shared the footage with caption;

”On the evening of the 14th of September 2021 when I was playing for my club in the return of the Champions League, a group of cowardly robbers broke into my house. They managed to collectively lift a heavy safe containing some personal items of mine into their car.

I never keep any jewellery of mine in my house so all that was contained in the safe were my Champions League winners medal and Super Cup winners medal and the runners-up medal for the Euro 2020. These medals were won representing Chelsea and England – honours that can never be taken away from me whether or not I have the physical medals to prove it. Nevertheless, I am appealing to all my Chelsea and England fans to help identify and turn in these low life individuals who will never be able to rest easy as the evidence is mounting against them.

The police, my advisers and Chelsea FC (and many others) are all behind me as we have firm leads on who the perpetrators are. We are closing in on them. Luckily, no one was present during the break in but I want to let all of you know I am safe and well. I really do appreciate having the platform to tell you all about my misfortune and I hope together we can catch these individuals and deliver justice where it is due. 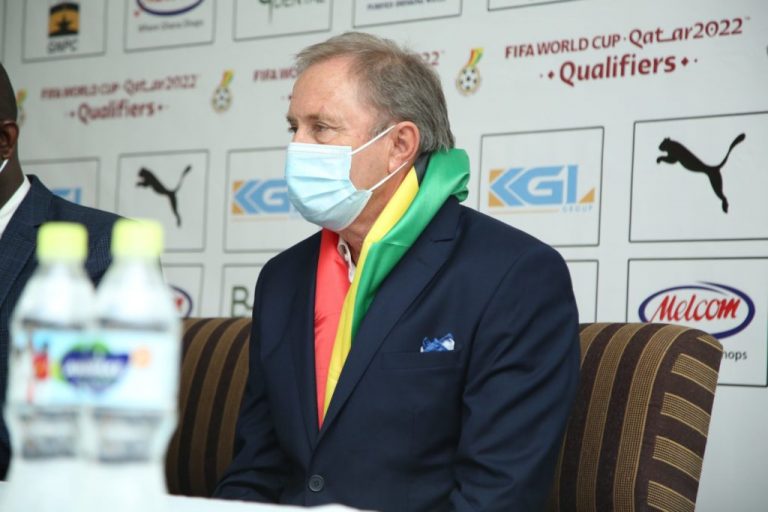 New Ghana coach, Milovan Rajevac will name his first Black Stars squad this week for next month’s 2022 World Cup qualifier double header against Zimbabwe.  The Serbian trainer was expected to work with the squad presented by Charles Kwablan Akonnor before his sacking. However, the 67-year-old has asked for time to complete his monitoring before… 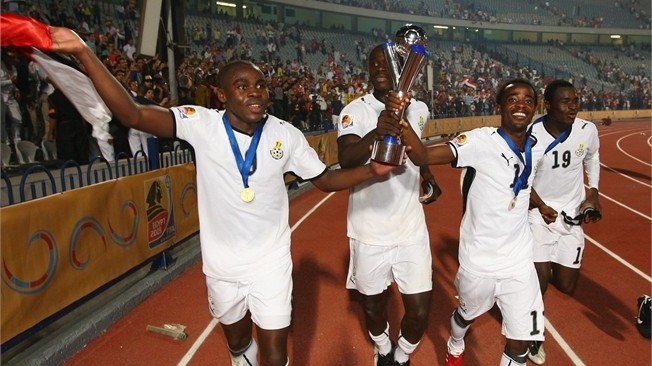 Prosper Dayegbe Ahiabu, a 22-year-old Ghanaian U23 midfielder is near to sealing a transition to Tunisian club AS Soliman. As per report gathered, Prosper Ahiabu has effectively arrived in Tunisia and is preparing with Soliman just ahead of his move. Propser Ahiabu played in a pre-season friendly game on Wednesday when Soliman drew 1-1 with… 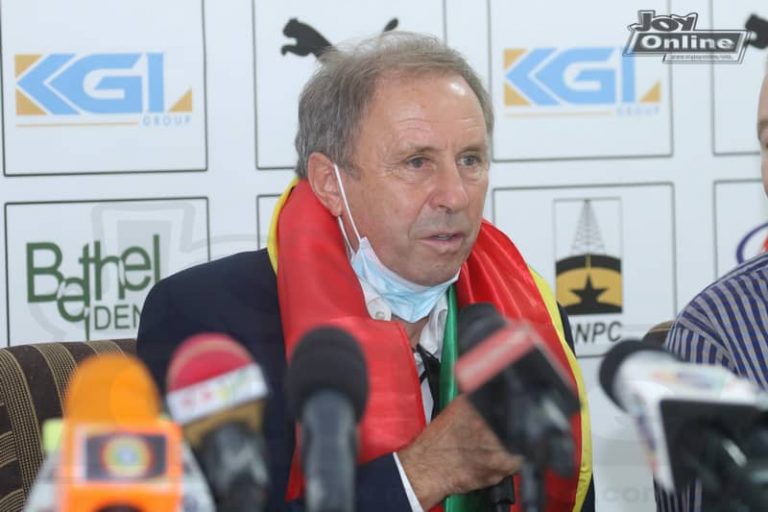 Ghana coach Milovan Rajevac has assured Ghanaians that the Black Stars will do much better at the AFCON 2021 in Cameroon. Despite African champions Algeria thrashing the Black Stars 3-0 in a pre-AFCON friendly game in Doha, Qatar, on Wednesday, January 5, Milovan believed his team will still put a better performance at the AFCON…. 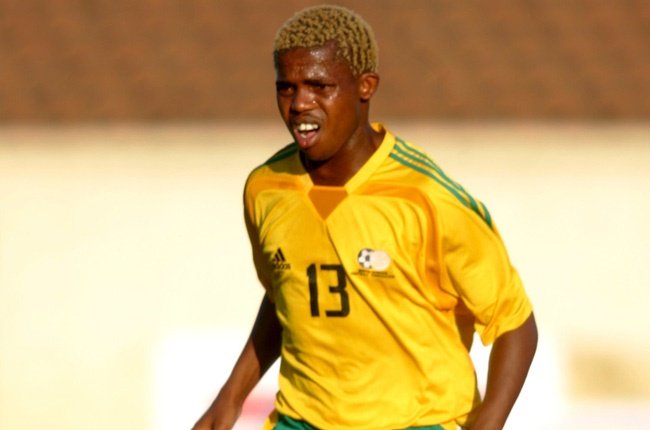 Former Kaizer Chiefs midfielder Junior Khanye has warned South Africa that they will still lose again to Ghana, and by a greater margin, if FIFA demands to replay the 2022 FIFA World Cup qualifying match. The South Africa Football Association lodge an official complaint with FIFA following a loss to Ghana thanks to an outstanding… 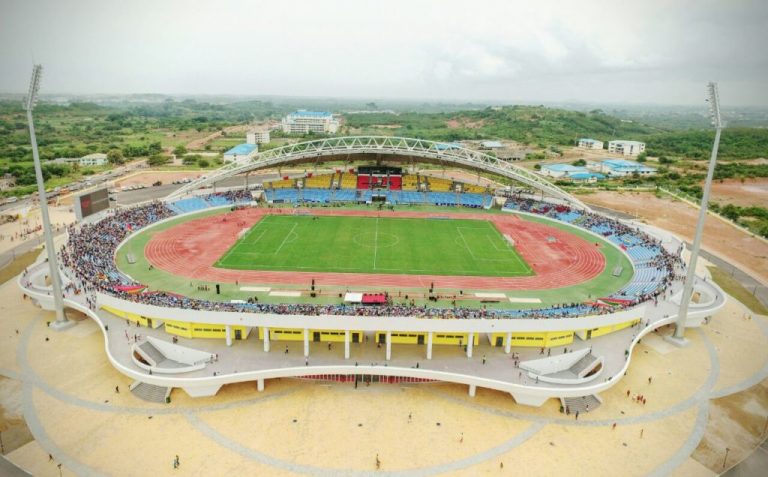 The Confederation of African Football (CAF) has banned the Bahir Dar Stadium in Ethiopia due to the stadium’s not being approved to host international games. The Bahir Dar Bahir Dar Stadium was supposed to host the match between Walia Ibex against Ghana in the penultimate round of 2022’s FIFA World Cup qualifications. READ ALSO:  FIFA…