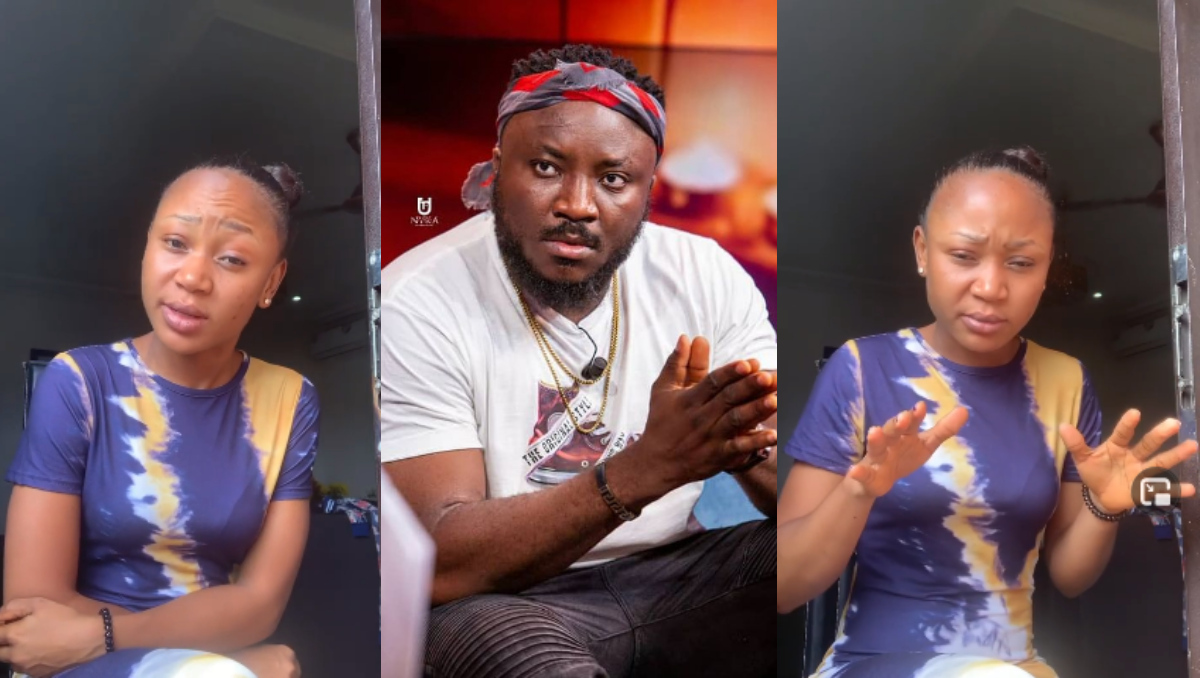 The whole saga surrounding Akuapem Poloo and DKB keeps getting interesting to the fact that people have advised her to stop posting on social media.

In an earlier report, Akuapem Poloo had accused her “bestie” and low-key boyfriend DKB of squandering an amount of 4000 cedis given to her by one Auntie Alice when she was in jail.

A Women by name Maa Alice who according to Akuapem Poloo, sent GHC4000 to Comedian DKB to be given to her has denied Poloo’s claim.

READ ALSO:  Akuapem Poloo Finally Reacts After Kuami Eugene Took Off His Braids To Show His Support While She Was In Jail

Reacting to this, DKB who was pissed about the whole issue and felt betrayed has launched a report against Akuapem Poloo at the police station for defamation and public humiliation.

It’s quite ironic especially since it was DKB who fought tooth and nail for Akuapem Poloo to be released from jail.

As part of his loyalty to his friend, DKB went out of his way to give out the momo account of Akuapem Poloo so that people who wanted to help her could donate monies to her.

Well, after she accused him of squandering the money, DKB has taken an action.

You can either be ungrateful or a defamer but you decided to be the 2.

READ ALSO:  ''Shatta Wale Is The Most Stup!d Person I've Ever Seen'' - Angry Ibrah One Fires The Musician For Reporting Him To Ghana Police

I swear on every sweat, blood and insults I’ve received, the extent to which I went to support is the same extent I’ll go to drag you over this.

It go over you. Be careful when helping a Ghanaian.”I’ll really regretted everything.!!

See his police report below;

Shatta Wale who has been in the United States for sometime now, stormed social media with his new Rolls Royce few days ago. The dancehall act also went off social media for sometime but came back out of the blue with his powerful white Rolls Royce. READ ALSO:  DKB And Kwadwo Sheldon Make Fun Of… 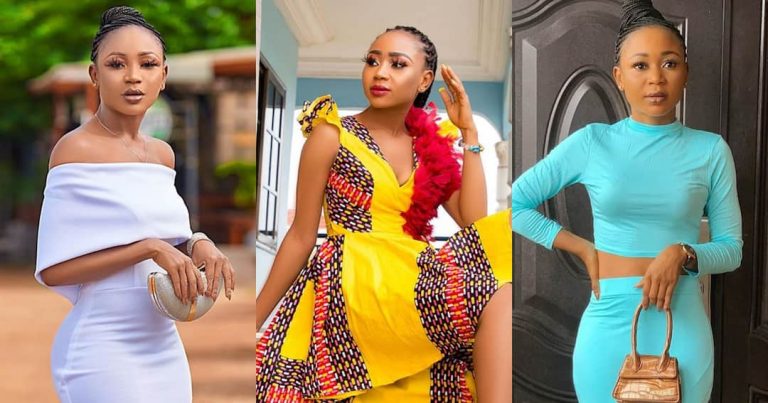 Akuapem Poloo has taken to social media to share a photo of herself dressed like a queen to celebrate her birthday. The Ghanaian actress, model, and video vixen has turned a year older today, June 1, and as part of the celebration, she took to her official verified Instagram handle and released a breathtaking photo,… 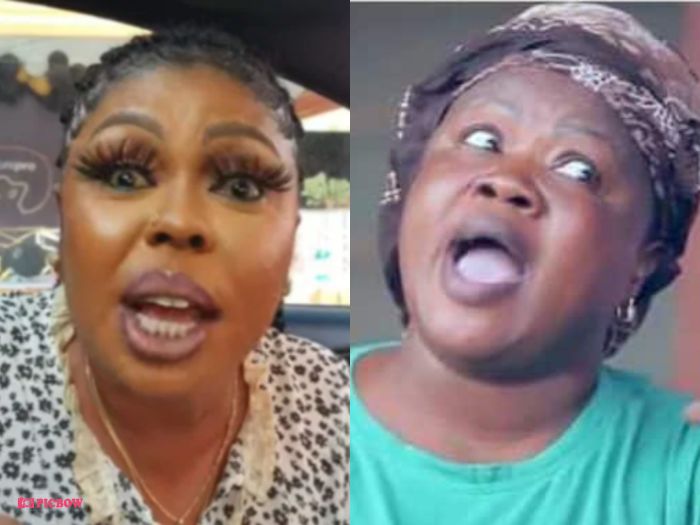 Kumawood actress Mercy Asiedu has responded to the jealous Afia Schwarzenegger following her comments calling her a villager. Afia Schwarzenegger has mocked and ridiculed Mercy Asieduy for travelling to Dubai wearing an outer layer of winter clothing in this scorching weather. READ ALSO:  Akuapem Poloo Cries Like A Baby After Her ”Twin Sister” Cardi B… 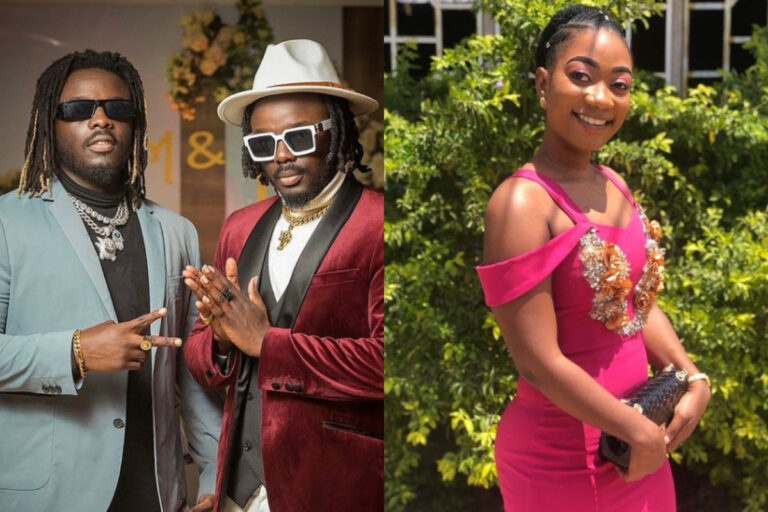 Adelaide The Seer, who was born Adelaide Naa Borley Bortier Afutu, has announced that she will not be working anymore with the duo musicians, DopeNation. According to Adelaide, her meeting with twin brothers was a contract, but it has been completed, and she’s not working with them like we had thought. She also revealed that… 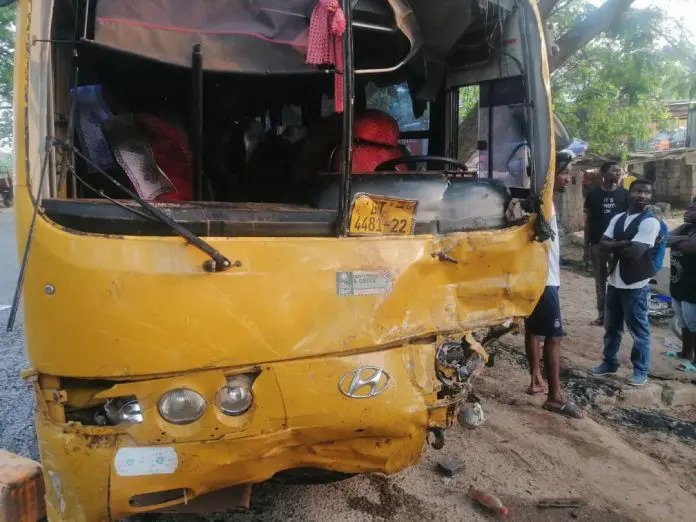 The lives of four innocent Ghanaians could not be preserved after their vehicle collided with another in the early hours of Sunday, January 1, 2023, in Takoradi. The ghastly accident which claimed the lives of the four occurred when a Republic of Liberia registered Mercedes Benz Sprinter van with registration number, LB-B11992 collided with the… 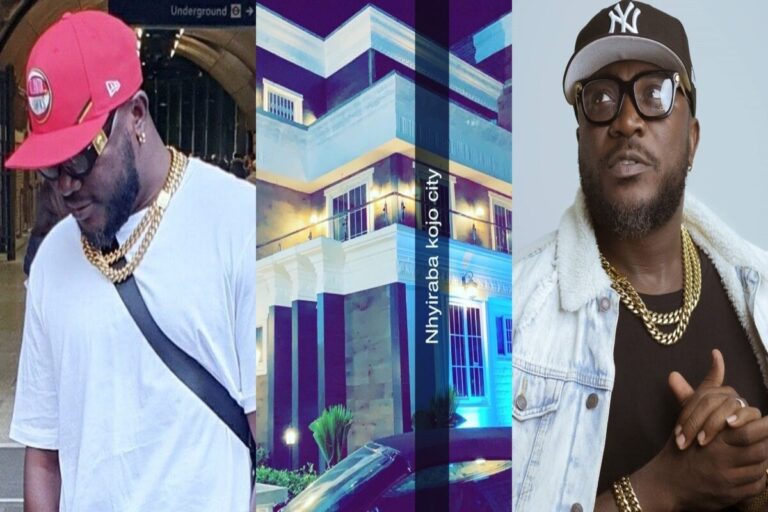