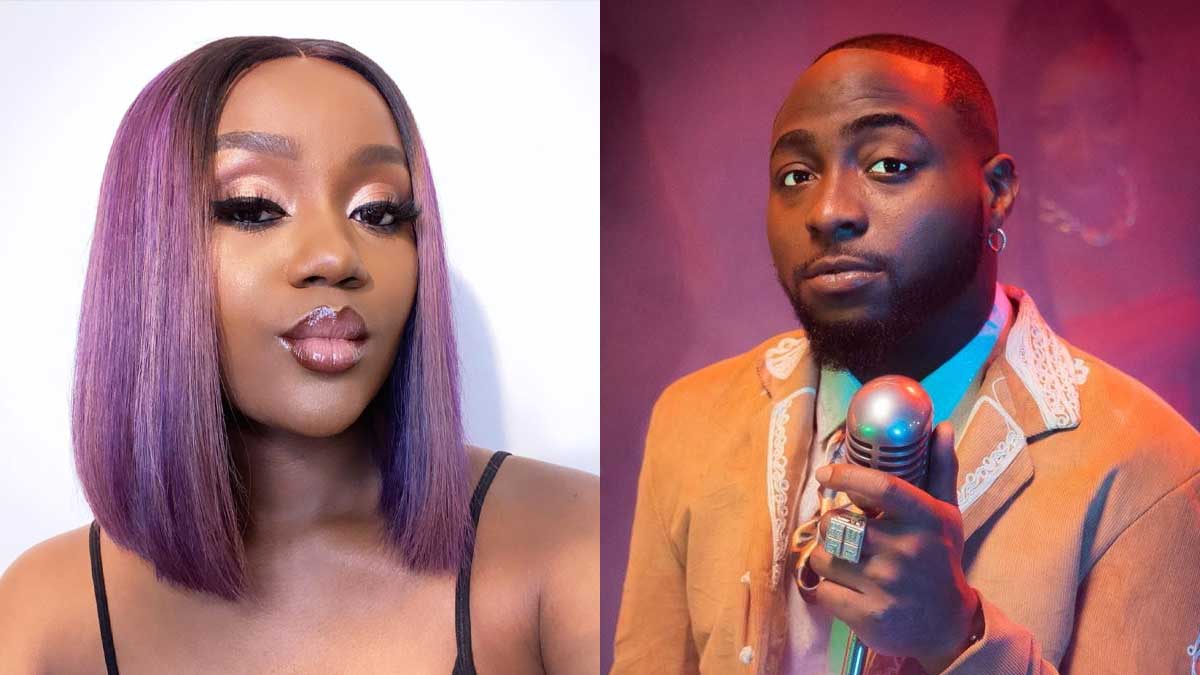 The controversial relationship and breakup between Davido and Chioma and more gist.

The brouhaha surrounding the bride price of Chioma

In a new development, popular Nigerian blogger Cutie Juls has fed her followers with more gist concerning the relationship of Chioma and Davido. Apparently, many people have come to believe that the relationship between Davido and Chioma was not familiarised between the two families.

Recall that after Davido was hit by the scandal on some of his escapades in the US, some photos of him and the American singer Mya Yafai popped online. This made controversial journalist Kemi Olunloyo disclose that the bride price of Chioma has been returned to Davido’s family.

However, in a new development, Cutie has alleged that the real reason why Chioma’s bride price was not accepted was that when Davido and his family flew to see the family of Chioma, the family rejected the bride price on grounds that she was already pregnant and was against their culture.

“She was pregnant then I asked if you are not saying all these because she is pregnant. You said no and that you love her enough and want to marry her.
Fast forward, I arranged a meeting with her family, we traveled to go and see her family. Told them about your intentions. They received us well and respectfully. We were told they can’t accept the bride price then cuz their daughter was already pregnant. I didn’t even make this meeting public. You and Chioma did. Fast forward covid etc.. marriage couldn’t hold. Now you say you don’t want it anymore? You wasted my time, my person, my integrity. No way son. Son, you see you and Chioma? Marriage it is. And that’s what you will do. Call me when you are ready so we can set a date and inform Chioma’s family. And pls be fast about it.”. 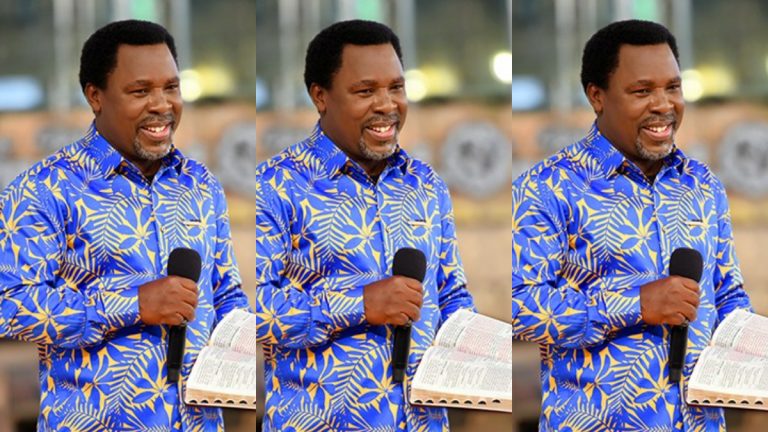 The world is currently mourning the death of Nigerian Preacher, Temitope Balogun Joshua, well known as TB Joshua, who passed away yesterday, June 5, as he reportedly died of a stroke and was flown by air ambulance to Turkey where he finally gave up the ghost. His sudden death has sent a chill down the… 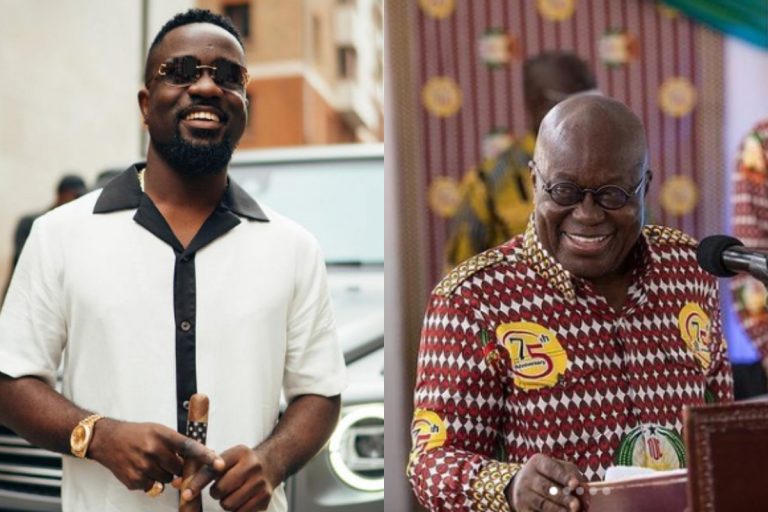 Ghanaian King of rap music, Sarkodie has finally reacted to claims of being paid a huge amount of money by the ruling New Patriotic Party(NPP) to campaign for them during the 2020 general election. Sarkodie after releasing his “Happy Day” song featuring the Lynx Entertainment signee, Kuami Eugene was rumored to have claimed a huge… 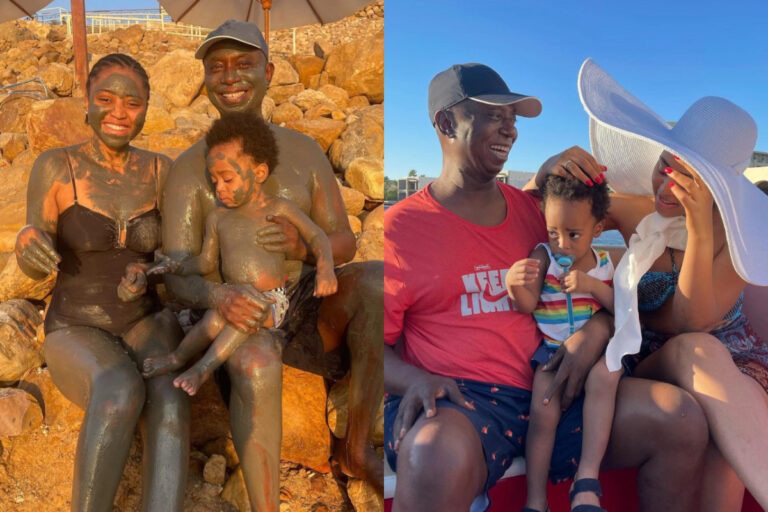 Regina Daniels has taken to social media to eulogized her husband Ned Nwoko in her latest post as he celebrates his birthday today. The proud mother of one posted the message via her official verified Instagram handle with over 11 million followers. The young Nollywood actress shared some loved-up photos of her and her husband,… 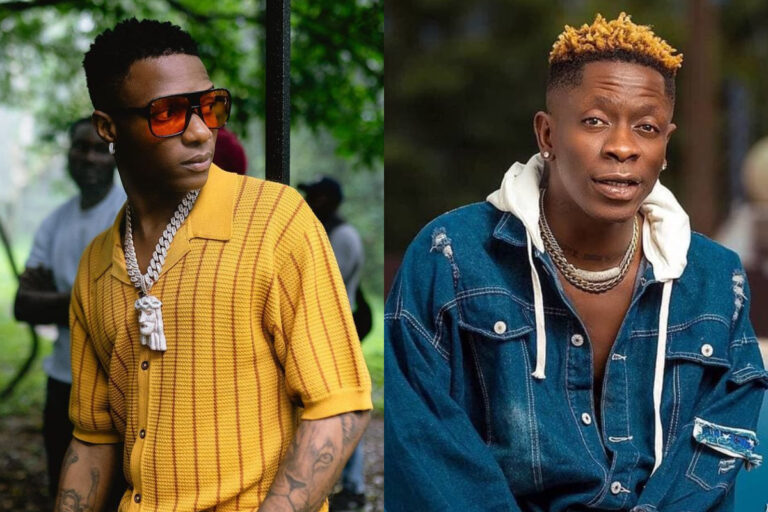 Nigerian singer and songwriter Wizkid has responded very sensibly to Shatta Wale’s childish attacks on Nigerian artists. Charles Nii Armah Mensah Jr., well known as Shatta Wale, has been in the news after his Freedom Wave Concert on December 25, over a comment he made against Nigerian artists on the night. The Shatta Movement boss… 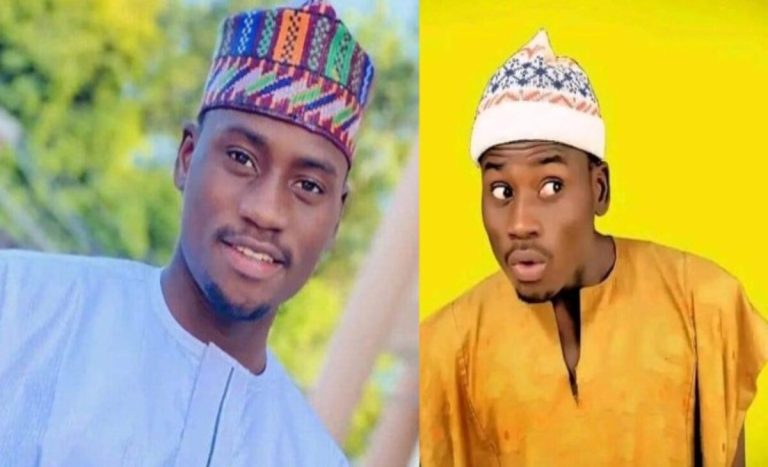 Reports have it that popular Hausa skit maker Kamal Aboki, known in private life as Kamal Iliyasu has passed away. The comedian is said to have died in a fatal vehicular accident on his way to Kano State from Bono on Monday. READ ALSO:  Chioma Sparks Surgery Controversy Following Latest Video Showing Her Body TransformationKamal… 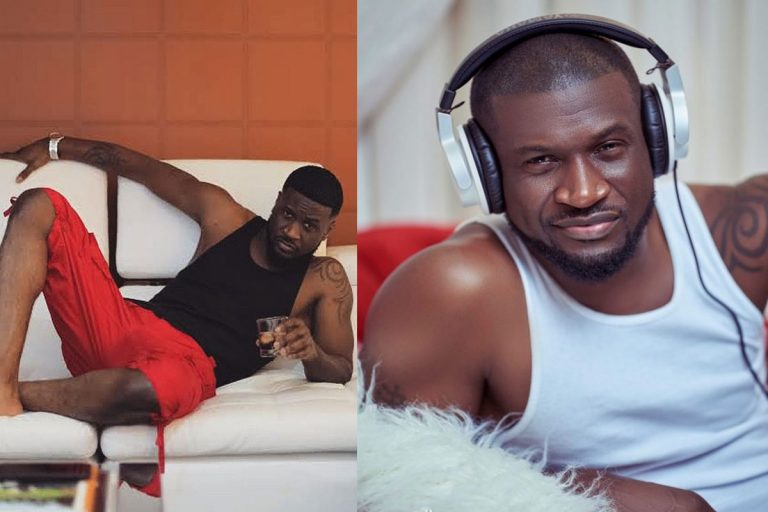 Nigerian singer, songwriter and instrumentalist, Peter Okoye has thrown shades at his haters and those who were expecting him to fail in his music career after parting ways with his twin brother, Paul Okoye several years ago. Peter Okoye simply known as Mr. P was a former member of defunct music group, P-Square which was…