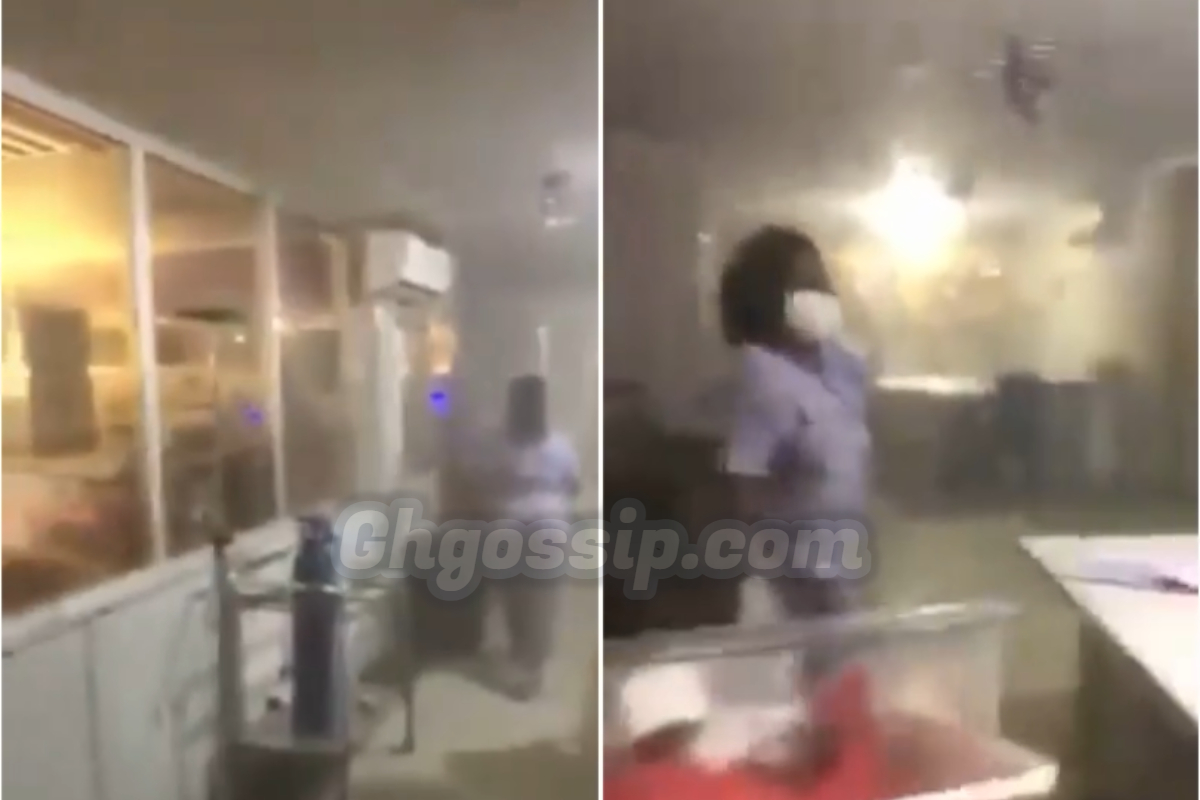 A piece of unfortunate news available to us has it that there has been a fire outbreak at the Korle-Bu Teaching Hospital.

According to reports, the fire started in the early hours of Wednesday, 7th April 2021.

In a video currently making rounds on social media, the recorder of the video was heard saying that the staff at the hospital are trying their possible best to evacuate all the babies in the wards to safety.

The narrator revealed that the fire service has been contacted but they have not arrived at the scene and therefore calling on concerned citizens to come to their aid as they evacuating the babies at the wards.

However, the cause of the outbreak has not been revealed, neither has there been any death or casualties recorded yet.

Below is the video currently making rounds on social media and please the security agencies should quickly rush to the scene as babies and nursing mothers along with other patients are in the building.

READ ALSO:  Angry Youths In Asamankese Block Roads Over The Killing Of A Taxi Driver By Some Military Officers
Source: Kingaziz.com

CEO of 3Music Networks, Sadiq Abdulai Abu, has taken to social media to blast Shatta Wale for his new remarks on the continuous #FixTheCountry protest which has currently taken shape on social media once again. Shatta Wale in a progression of posts on social yesterday, June 30,02021 expressed that those protesting on social media would…

Business magnate Dr. Kwaku Oteng has lost one of his companies in Accra, Angel TV after it was razed down by the fire. According to reports, the television station caught fire in the late hours of yesterday, Sunday, August 16th, 2021. The fire was so fierce that it burnt down almost the whole building into…

It has been affirmed that popular Ghanaian entertainer Salma Mumin deliberately released a recorded call between herself and Moesha Boduong’s Personal assistant identified as Nelson just to shame the repented slay queen in view of the drama they once had. Indeed, Salma Mumin has come out to deny these theories and apologized to Moesha in…

Ghanaian dancehall artist Charles Nii Armah Mensah Jnr, well-known Shatta Wale, is alleged to have been shot by unknown gunmen. This information was released after a post by his PR person, Nana Dope. According to his spokesperson, the gunmen remain in hiding, however police from the Ghana Police Service are doing their best to catch… 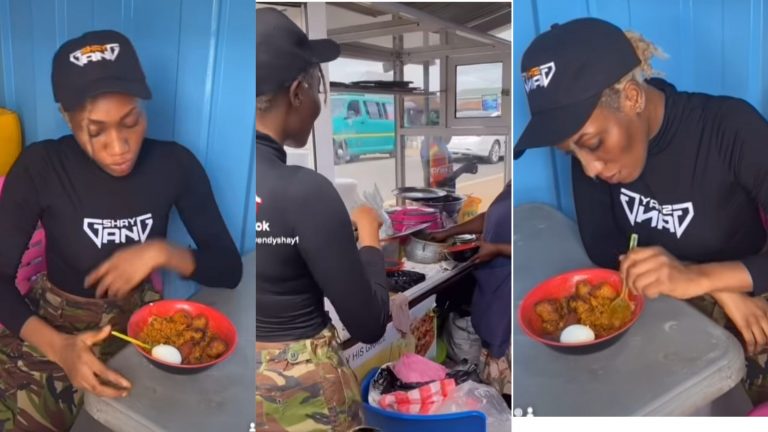 Ghanaian songstress, Wendy Shay seems to have gone broke as a video of her eating “gob3”,  popular food in the country Pops up. In a video posted on her Instagram page, Wendy Shay is seen at a beans Joint where she ordered for a sizeable amount of food with one boiled egg. READ ALSO:  Angry…