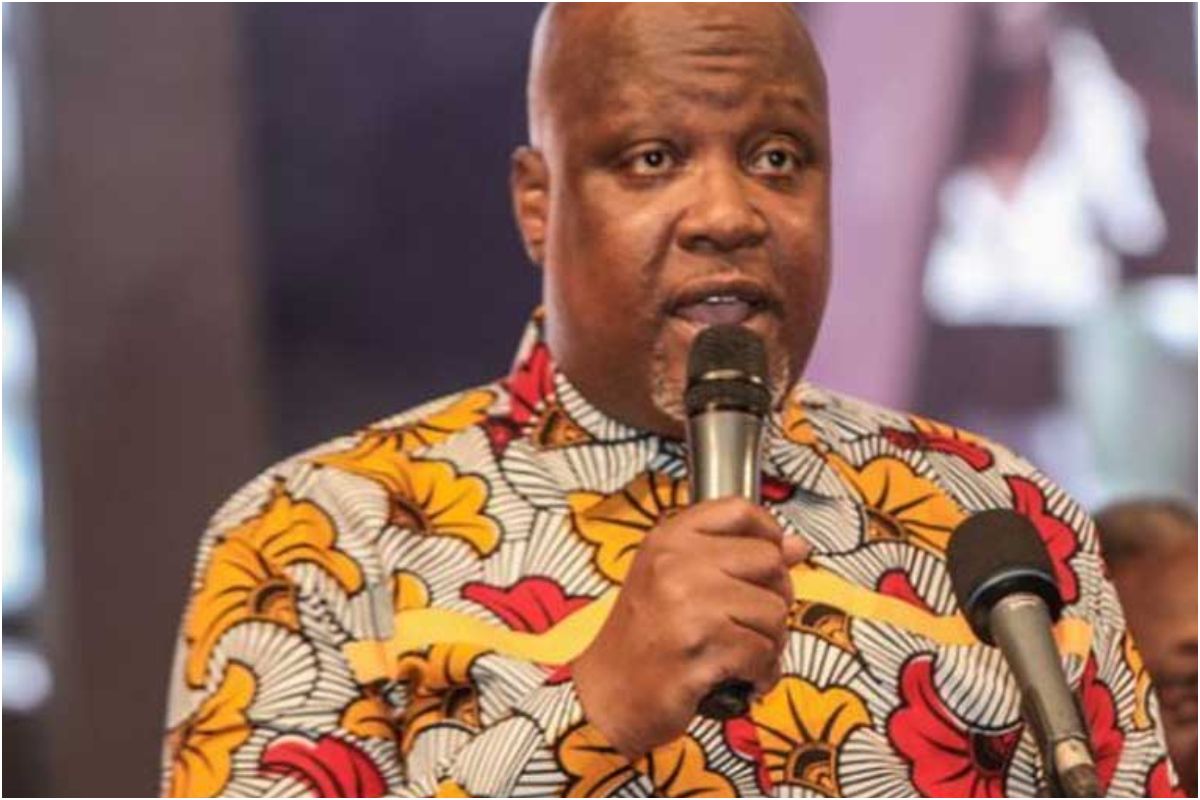 Astute radio personality, Kwame ‘the Chairman General’ Kayi has fired salvos at the ruling New Patriotic Party (NPP) for the feeble counteracts they have been hurling at the ‘fix the country’ campaigners.

The morning show expert said the rebuttal by functionaries of the NPP who are rather asking Ghanaians to ‘fix themselves’ is nonsense because the points the people are championing which underline the movement are legit.

The former Ghanaian actor who also doubles as an MC believes the government must offer a listening ear to the people and stop responding to everything which he called ‘nonsense’.

“Must you respond to everything? Because what these #fixit people are saying is all true, so if they have made them their minds to escalate it and take action on it, you just have to pay a good listening ear to it. But you don’t respond with nonsense,” he was quoted by peacefmonline.

The #Fixthecountry is a political movement designed to put pressure on the ruling New Patriotic Party (NPP) under the stewardship of Nana Akufo Addo. The campaigners want the government to bring the country back on track following the worsening economic conditions and decline in the living standards of the citizens.

A lot of celebs have joined the train as pressure mounts on the government each day to alleviate the suffering of the masses. On that wavelength, Sarkodie who bashed the Mills and Mahama’s administration when they were supposedly not meeting the expectation of Ghanaians, was singled out for criticisms after he remained indifferent about the new campaign.

READ ALSO:  Kuami Eugene Reportedly Loses His Cool As Only 12 People Welcomed Him At Oda Upon Arrival

Well, he later came out to share his opinion about the foregoing. Click here to read full story. 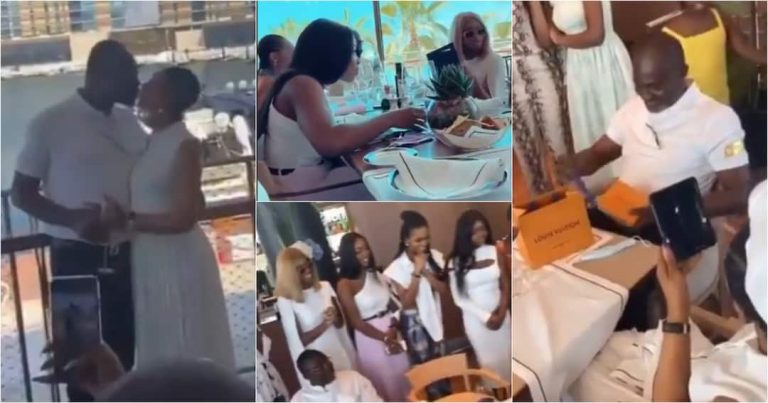 Kennedy Agyapong has flown his 2nd wife, Christiana, and some of his daughter to Dubai to celebrate his 61st birthday. The Member of Parliament for Assin Central turned 61 years yesterday, June 16, and he decided to celebrate the special day with his family in Dubai. In a video sighted by Kingaziz.com, The loud mouth… 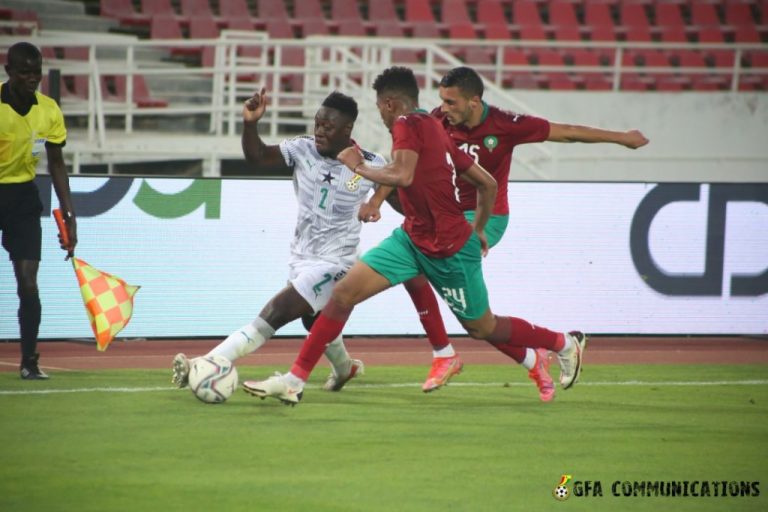 Four players of the Morocco national team have tested positive for Covid-19 ahead of the 2021 Africa Cup of Nations opener against Ghana. The Black Stars and the Atlas Lions will play their opener game tomorrow, Monday, January 10, at the Stade Ahmadou Ahidjo Stadium in Yaoundé. READ ALSO:  Popular Blogger Leaks How Shatta Wale… 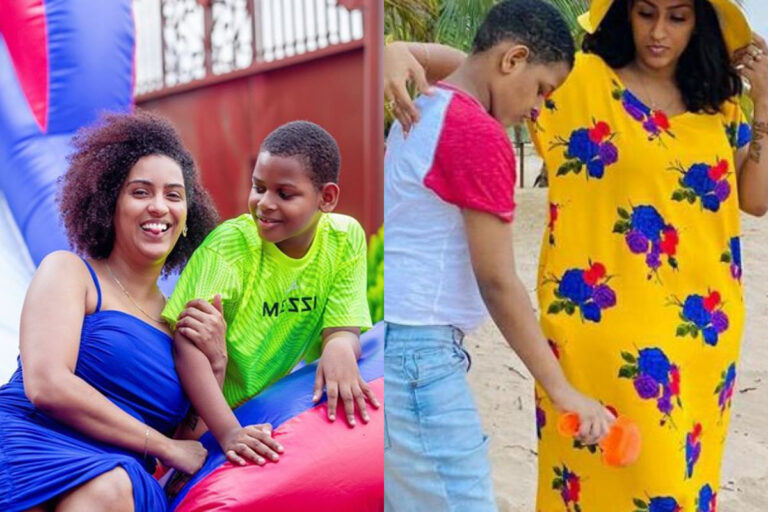 Actor Juliet Ibrahim has celebrated the birthday of her son Kwadwo Sarfo Jr. by sharing some of his early photos and videos, praying that the way he would like to live his life to be. Juliet Ibrahim wrote a long piece to celebrate her son’s birthday, sharing her love for him, and how she would… 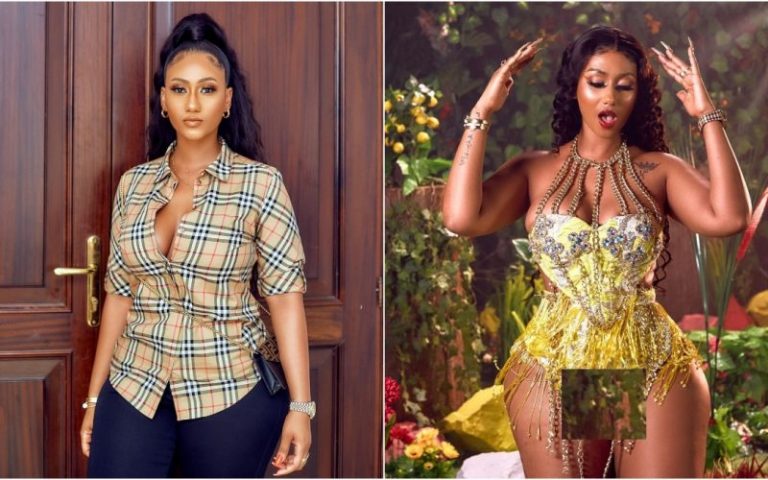 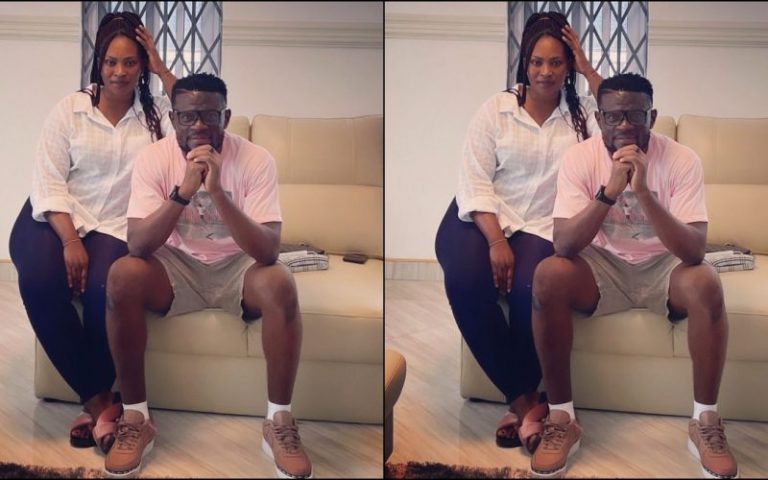 Former Black Stars goalkeeper, Fatau Dauda, has warm hearts on social media after taking to his Instagram page to share a beautiful picture of himself and his beloved wife. Fatau Dauda has indeed proven that finding a loyal woman by your side who will love you no matter the situation and condition is the sweetest…

Barely a few hours after we reported about how one Nigerian boy was shortchanged when he was given an Itel phone instead of an iPhone, a woman from Kenyan has fallen victim to the same modus operandi. Reports from multiple sources indicate the lady made the purchase at Luthuli Avenue (Nairobi) and parted with the…