This was made known by a very close aid to the former Leader in an interview today.

Jason Miller, who is closer to Mr Trump said this to Fox News when he was asked if Trump will return to mainstream social media platforms.

Miller said during his appearance on Fox News that, the former president has been approached by numerous companies and is in talks with teams about the new platform.

“This new platform is going to be big,” Miller said on Sunday. “Everyone wants him and he’s going to bring millions and millions — tens of millions — to this platform.”

Trump was permanently suspended from Twitter and other social platforms, such as Facebook, following his incitement of the US Capitol riots on January 6 — where hundreds of Trump supporters stormed the US Capitol building, leaving five people dead. 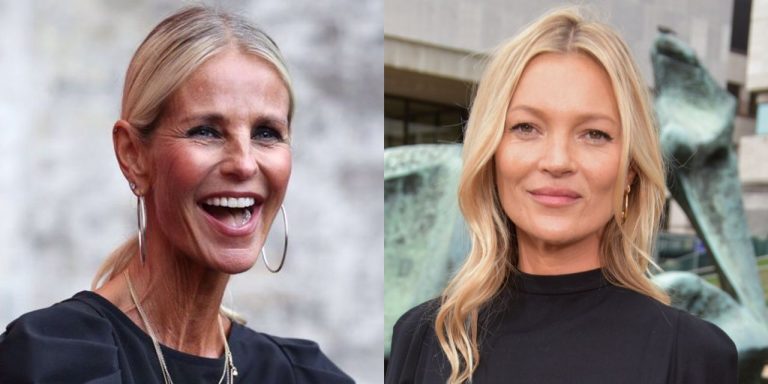 Famous television presenter and model, Ulrika Jonsson has rained praises on Kate Moss for stripping naked to announce and promote her new brand. The 55-year-old presenter, commended Kate Moss, 48, on Thursday for “normalizing nakedness” and “sticking two fingers up” at the “British perception of nudity.” READ ALSO:  D.L. Hughley Says Donald Trump Must Be… 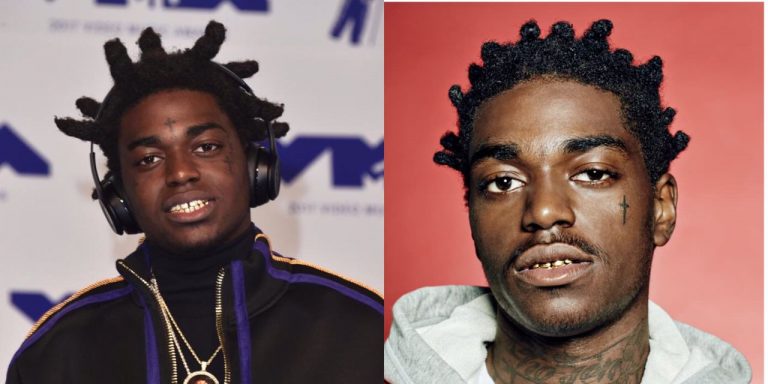 Kodak Black has become a beacon of hope for Haitians as he is sending more than 35,000 bottles of water to help Haitians who are cut off from food and water because of severe gang violence. According to the rapper’s lawyer, Bradford Cohen, Kodak learned about the problem in the Caribbean country and decided to… 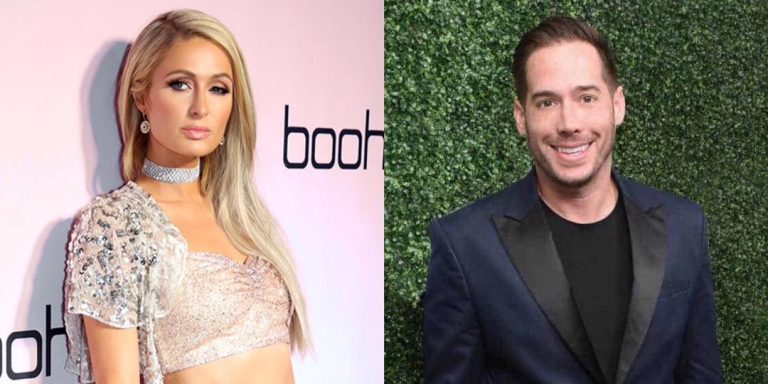 Taking up the summertime rays while out on a stroll with her husband and three cute Pomeranians, Paris Hilton was sighted donning sweatpants with sunglasses. For a Sunday afternoon outing in Malibu, the media personality, 41, opted for trendy comfort by donning a pair of vibrant sweatpants. The businesswoman recently attended Britney Spears’ wedding as a… 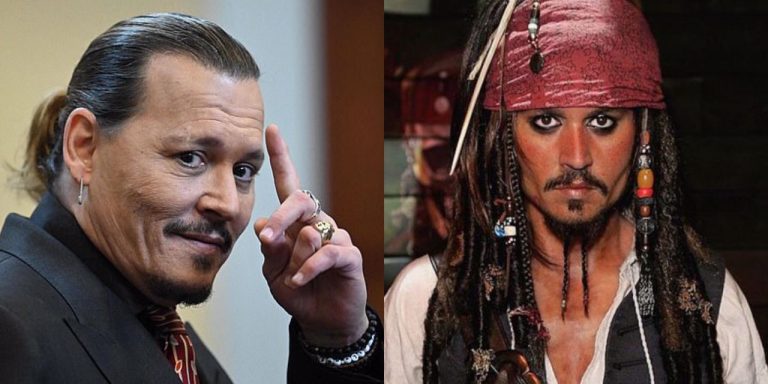 Even though the Pirates of the Caribbean franchise has been connected to a surprise Johnny Depp comeback, his representative has shot off the rumors. According to a recent source, the actor, who had arrived in Paris for a new project, was preparing to reprise his role as Captain Jack Sparrow and was connected to a… 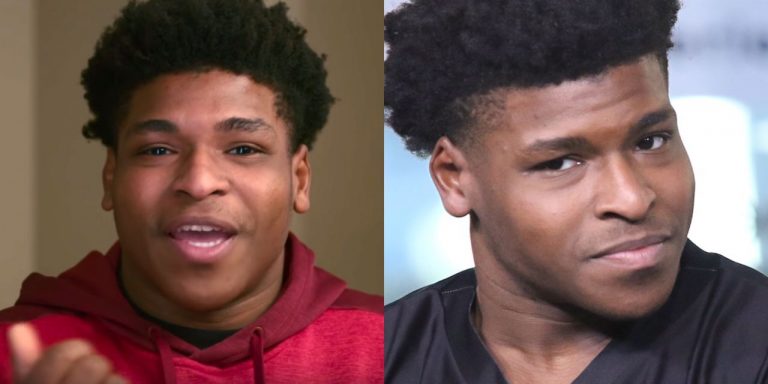 Famous Cheer star, Jerry Harris has been slapped with a 12-year prison term for asking youngsters for sex. Before the judge imposed the punishment, the 22-year-old, who became well-known as a result of the Netflix docu-series, had character witnesses read in court. READ ALSO:  Shakira And Gerard Pique On Verge Of Separation After She Caught… 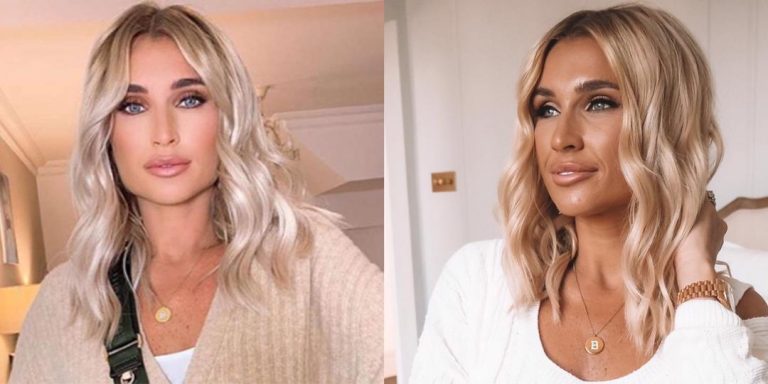 Billie Faiers has announced that she is expecting her third child with her husband, Greg Shepherd with a cute baby bump. The former ‘The Only Way Is Essex’ star shared the news on Wednesday, June 15, 2022, on Instagram with a sweet photo of herself, her husband Greg and their two children. The picture saw…