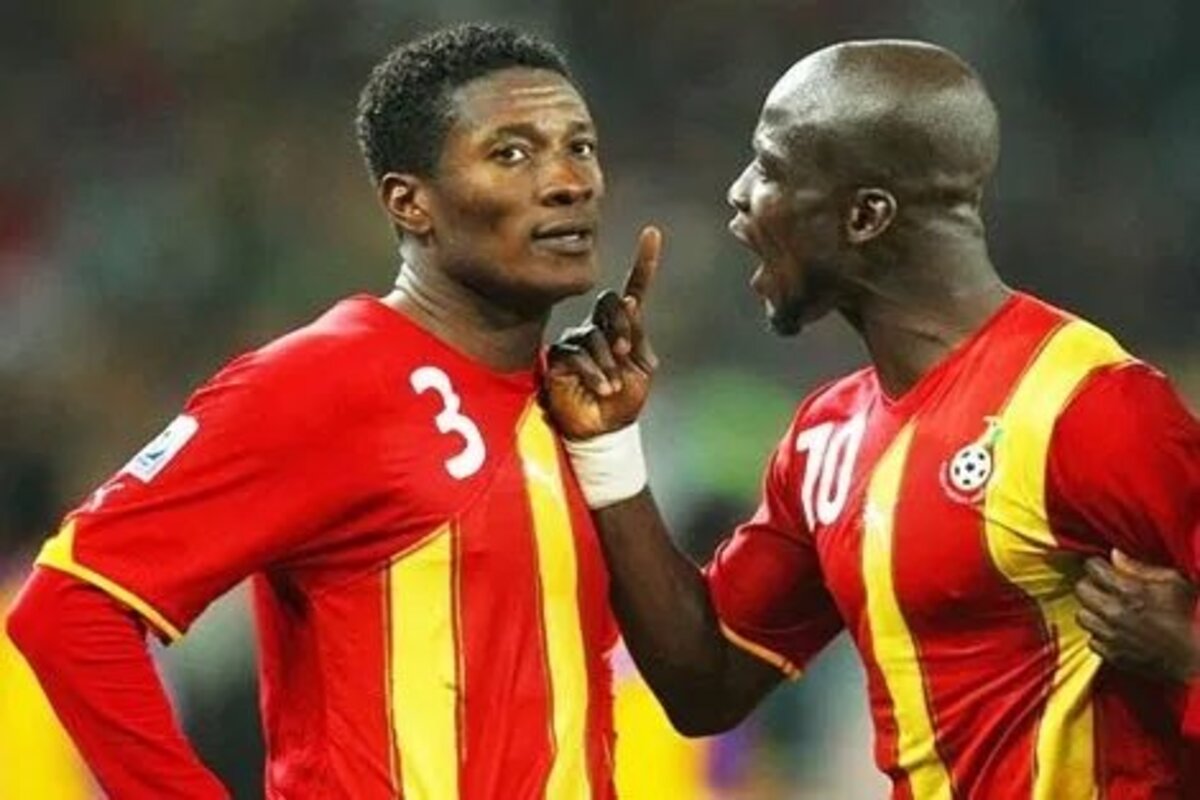 Former Ghana captain Stephen Appiah has named his top five players to have played for the Black Stars since 1992.

The 40-year-old compiled his list of the best Ghanaian players since 1992 when he replied to a tweet by Betway Ghana.

Appiah remains one of the most revered players to have ever played for the Black Stars, having captained the national team for several years.

The 40-year-old was Ghana’s skipper when the country qualified for its first-ever FIFA World Cup in Germany in 2006.

Having risen through the ranks, from U-17 and U-20, Appiah went on to represent the Black Stars 67 times, scoring 14 goals.

The former Juventus star has since called time on his career and previously served as team manager of the national team.

This sparked a whole conversation on the microblogging platform and got Asamoah Gyan into the trends.

Below are some reactions by Ghanaians;

🇬🇭 Asamoah Gyan was the first player in history to score in NINE consecutive international tournaments.

Asamoah Gyan is bigger than Stephen Appiah in Ghana Football history. No capping

Stephen Appiah should delete himself from that list and put Asamoah Gyan there. Asamoah Gyan is the best Football Dancer the world has ever seen🔥

Are you thinking what I'm thinking? 😉 pic.twitter.com/pHT097Oowz

We all know Asamoah Gyan for make that list but Stephen Appiah be agenda boy so he sheda add Richard Kingson😂😂😂Add Muntari sef er Olele dier why?

We all know Asamoah Gyan for make that list but Stephen Appiah be agenda boy so he sheda add Richard Kingson😂😂😂Add Muntari sef er Olele dier why? 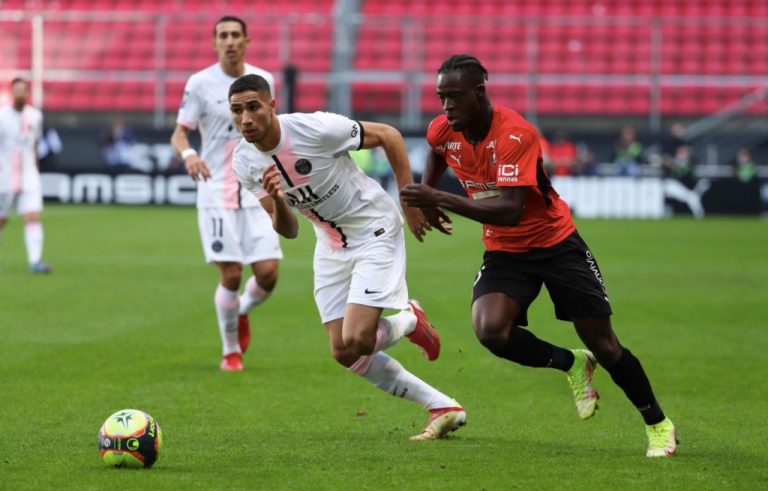 Ghana winger Kamaldeen Sulemana has expressed delight in Stade Rennais historic win against Paris Saint Germain in the French Ligue 1 on Sunday, October 3, 2021. The teen sensation was in explosive form for the Red and Blacks, providing an assist in the 2-0 victory over star studded PSG. “An unforgettable night at Roahzon park… 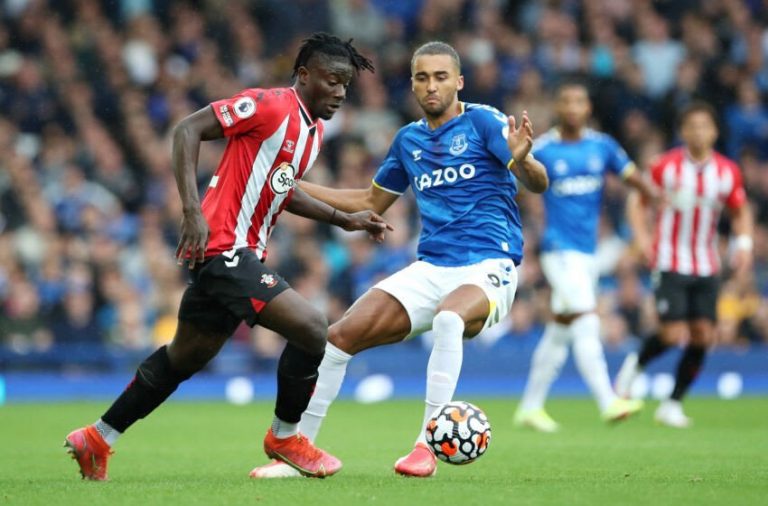 Ghanaian defensive player Mohammed Salisu will miss four games in the 2021 AFCON tournament if he is selected to be part of the Black Stars squad for the tournament. The former Real Valladolid defender has turned down two occasions to join the national team’s senior squad during the qualifying games. READ ALSO:  World Cup 2022:… 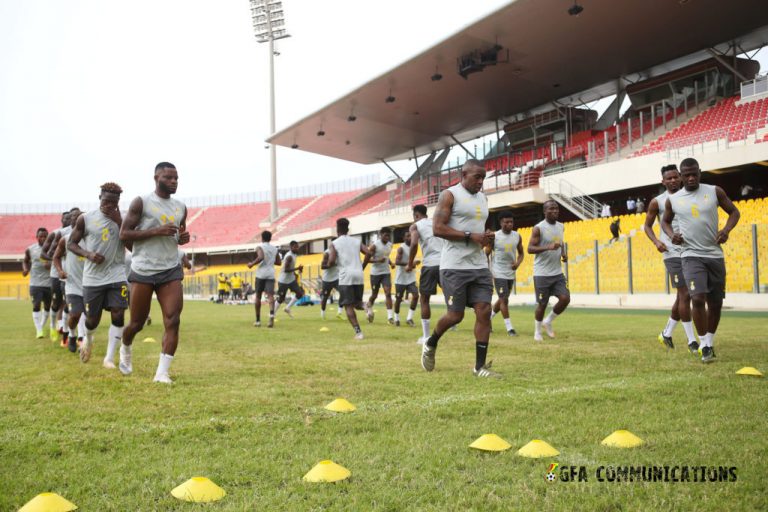 The Black Stars of Ghana held their final training session in Accra ahead of the trip to South Africa for the 2021 Africa Cup of Nations qualifier on March 25 at the FnB stadium in Johannesburg. Akonnor trained with a full squad as the foreign-based players invited teamed up with the home-based players. Baba Abdul… 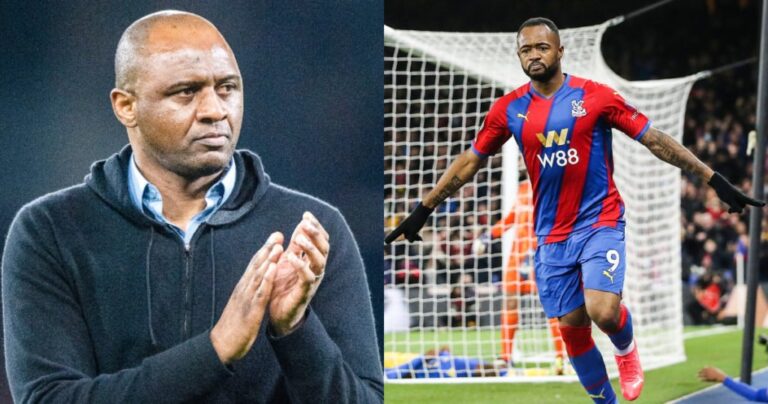 Crystal Palace manager Patrick Vieira has promised not to prevent any African player, including Jordan Ayew from playing the Africa Cup of Nations. A number of clubs and players from African nations are at a conflict over whether to let them leave at the midpoint during the football season. While some would prefer to postpone… 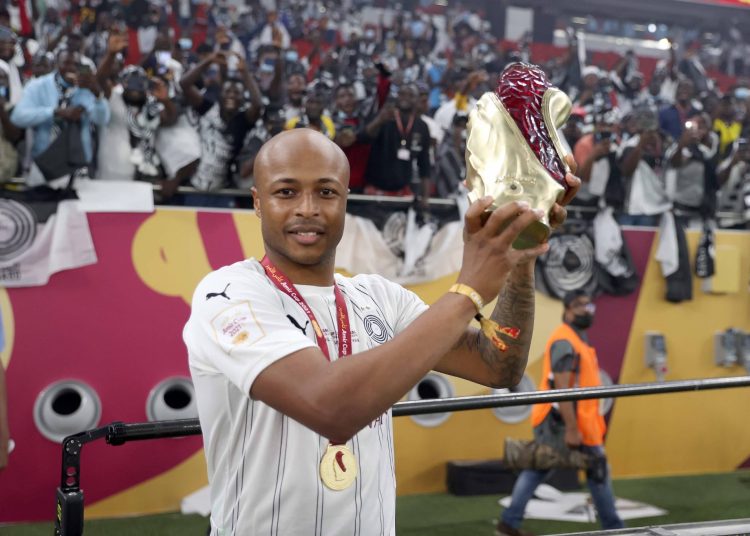 Captain of the Ghana national team, Andre Ayew, has said he’s satisfied with the victory of Al Sadd over Al Rayyan in the final of the 2021 Emir Cup that was played on 22nd October. Al Sadd held off Al Rayyan 5-4 in the penalty shootout following the game ended in regulation time, after Yacine… 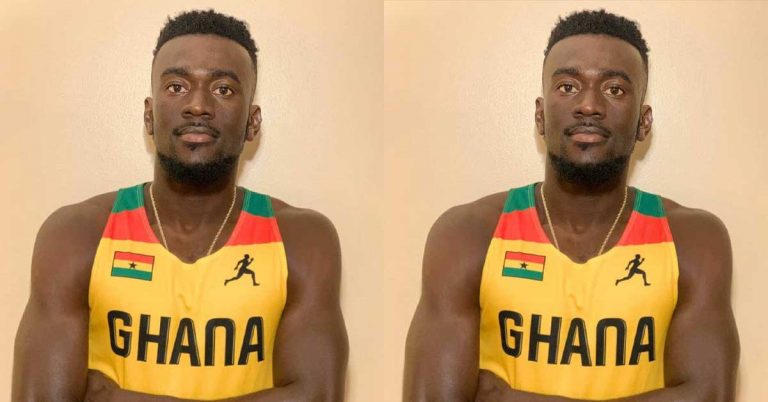 Ghanaian sprinter, Joseph Paul Amoah, has qualified for the semi-finals of the men’s 200m after finishing 3rd in heat 7 of the half lap event at the Tokyo Olympics. Amoah crossed the finish line in 20.35s, behind USA’s Noah Lyles and eSwatini’s S. Masenjwa, who finished first and 2nd respectively. Joe Paul’s race. Started very…