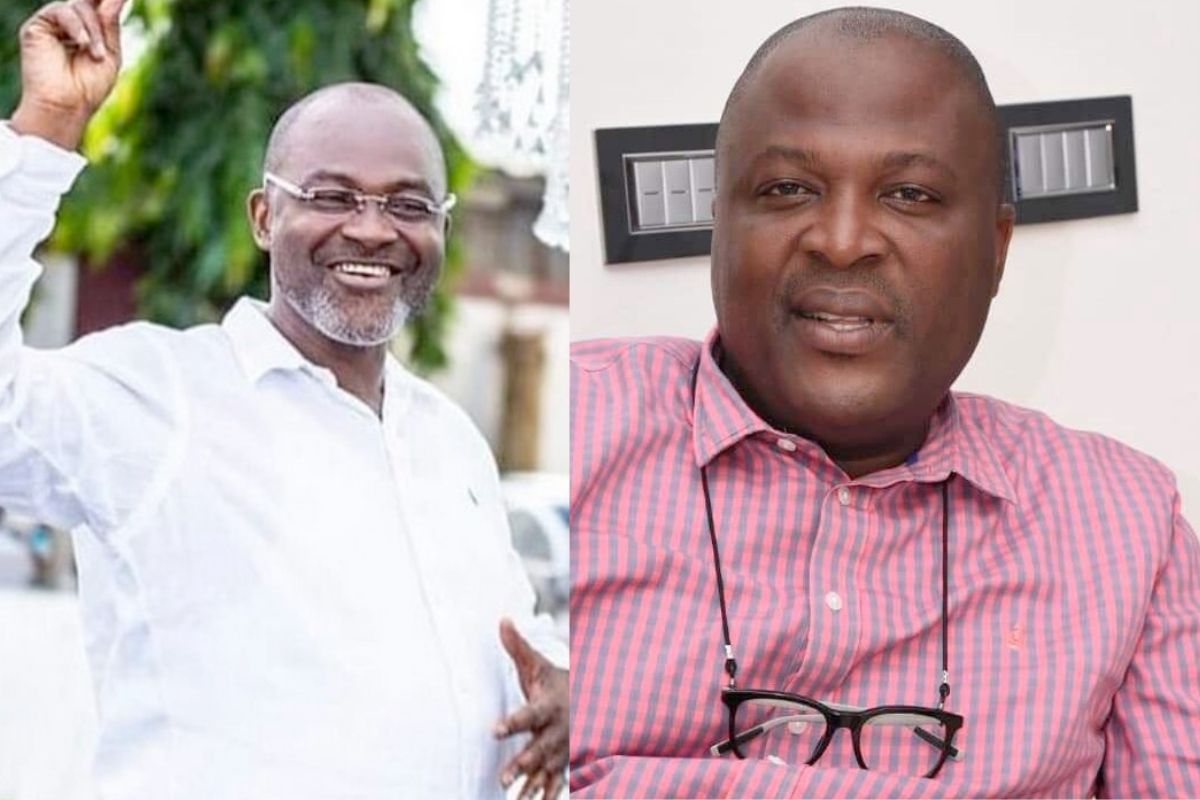 There has been a conclusive agreement between two top dignitaries in the opposing political parties to create an enormous avenue to reduce unemployment in the country.

This is an agreement signed between controversial member of Parliament Hon. Kennedy Agyapong and Ibrahim Mahama, Ghanaian businessman and younger brother of John Dramani Mahama.

The Minister who represents Assin Central in parliament has decided to build a 31,000 tonnes Coldstore in Ghana, a Coldstore which will be the largest in the Africa after completion.

According to reports, this Coldstore set out to be built will surpass Angola’s 30,000 Coldstore. In this regard, Ibrahim Mahama’s Dzata Cement has been contracted to supply the required cement for its construction.

READ ALSO:  Is That A KVIP Facility? – Ghanaians Roast Akufo-Addo After Shamelessly Flaunting A Tiny Building As A New Health Facility

Hon. Kennedy Agyapong intimated that he contracted a Ghanaian business because as it will be in line with his agenda to help build Ghanaian businesses. The news was reported by his Facebook fan page. It reads;

“Way to Go
Kennedy Agyapong has finally reached an agreement with Dzata Cement LTD, to supply bags of cement for the completion of his biggest 31,000 tonnes Cold Store in Africa!

It will be the biggest Cold store after Angola with 30,000 tonnes in Africa!

It will be the biggest contract so far for Ibrahim Mahama’s Dzata Cement!

According to Kennedy Agyapong, Ghanaians should put politics aside and patronize in Ibrahim Mahama’s Dzata cement business.

A post shared by The People's Person 🇬🇭 (@kwameaplus)

Recall that Kennedy Agyapong made the revelation on the “Attitude” show on Net2 where he presented receipts of payments made on the project. He vowed to reveal the location of the company to anyone who believes his words were lies.

“I’m building the biggest cold store in Africa, not in Ghana but Africa. It’s 31,000-tonne cold store which is the biggest in Africa. There is one in Angola which is 30,000. If you think I’m bragging, I will show you the location. I’m doing a lot of work but want to complete it before I put it in the public domain,” he said. 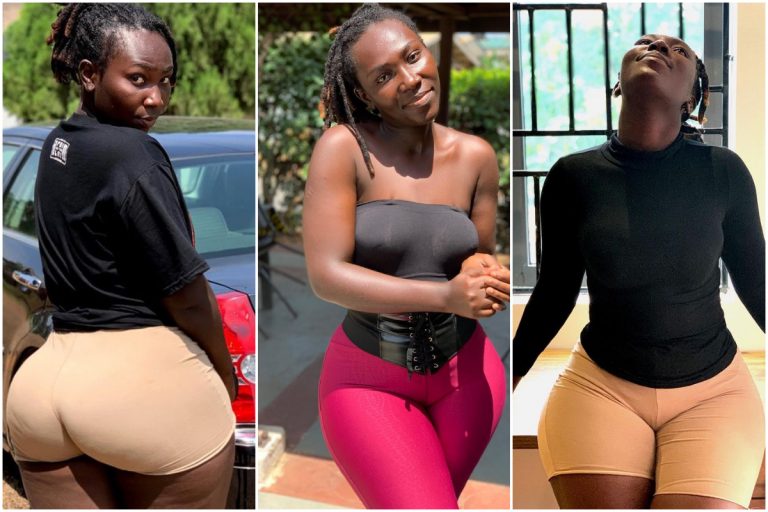 Choqolate Ghana, has impressed her fans on social media with her latest photo wearing a very flirtatious look at home in her room. The burgeoning Ghanaian dancehall singer and brand influencer who has been tagged as the late singer Priscilla Opoku Kwarteng popularly known as Ebony Reigns’ lookalike, has dropped a picture of herself on… 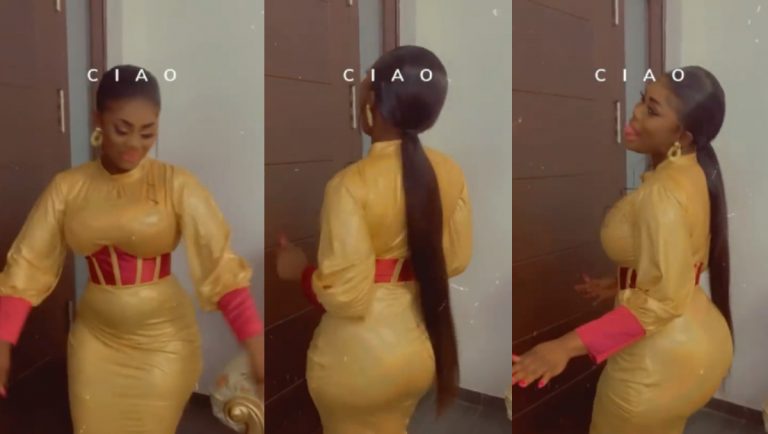 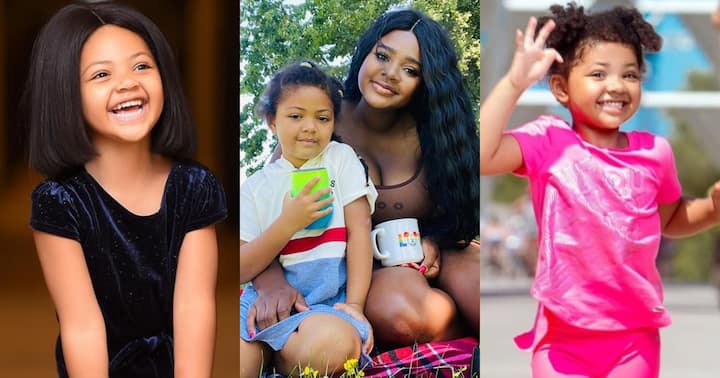 Kafui Danku and her gorgeous daughter Lorde Ivana Pitcher have impressed social media users with their Christmas photos. In the latest photos sighted by Kingaziz.com, Kafui Danku and Baby Lorde were seen having the most special mother and daughter moment prior to the Christmas celebrations. READ ALSO:  Fans Hail TV3’s Anita Akuffo As She Glows… 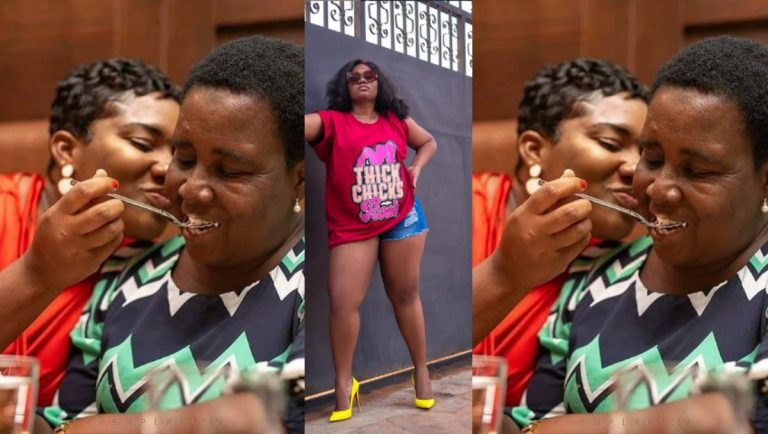 Former TV3 Presenter and Mental Health Advocate Abena Korkor has flaunted her beautiful mother for the first time on social media as she celebrate her Birthday. Abena Korkor is popularly known for going unclad on social media too to her Instagram page to post a love Video of her mother. READ ALSO:  Captain Smart Finally… 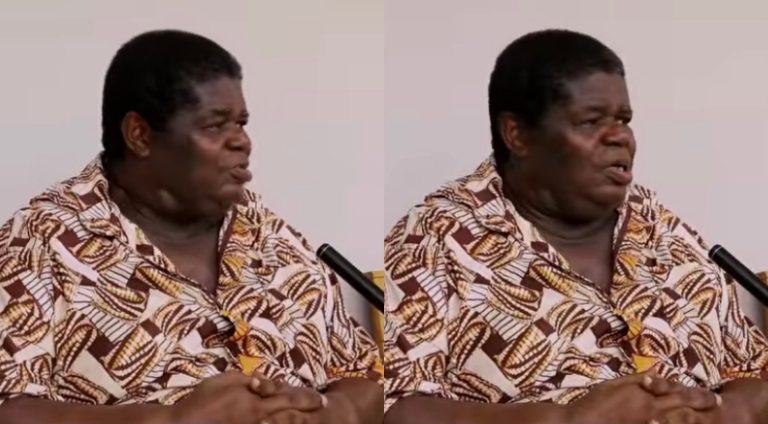 Actor Psalm Adjeteyfio is not happy about the fact that some Ghanaians are mocking him for being a ‘charity case’ and unashamedly begging for money to cater for himself. The veteran actor who has graced our silver screens for three decades lashed out at those badmouthing and making a mockery of him after he openly… 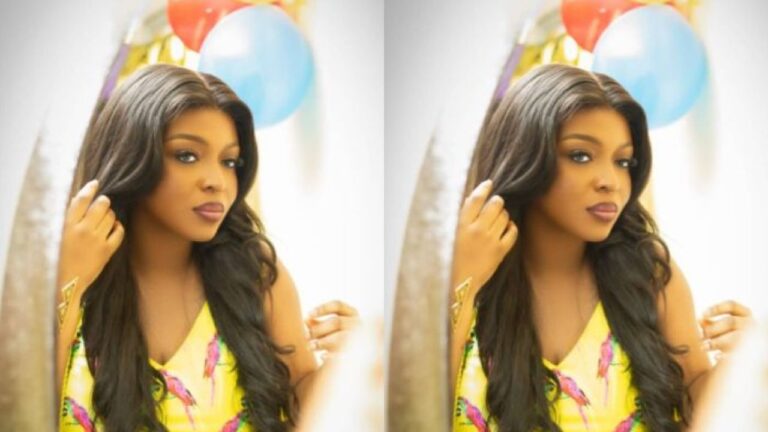 Ghanaian actress Yvonne Okoro is  celebrating her birthday today, and she has taken to social media to drop some delectable photos. Yvonne turn 37 years today, November 25, and she took to her official verified Instagram handle to share some stunning photos to celebrate her special day. Despite advancing in years, the actress still manages…