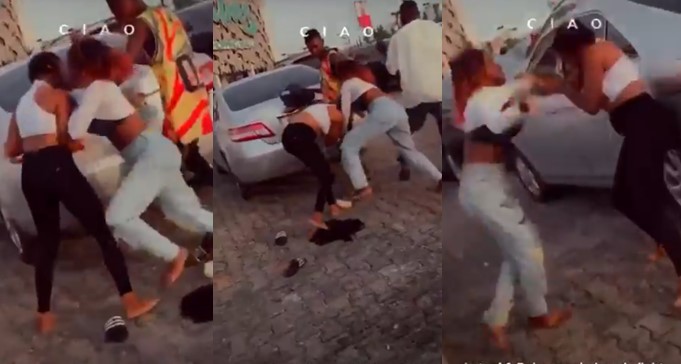 A video captures the moment two ladies ‘dirtied’ each other in an open fight. They are said to be the girlfriends of two close friends known as Lateef and Bobo.

We have no idea what started the fight but it looks as though the girls wanted to kill each other as the duel looked fierce. It took onlookers a tough time before separating them.

In other news, another man has been grossly embarrassed on the tangent of the conventional pulling of a ring and asking a woman for a long-term commitment publicly.

This practice has been condemned by a lot of people who argue that a man kneeling in front of a lady and proposing to her is alien to the African culture and despite the way a lot of women turn the script upside down unlike what we see in the foreign movies, that has done little to deter ‘lover-men’ from proposing publicly.

The man who this report revolves around, probably thought a crowdy marketplace with all the contrasting themes it emanates is the best place to propose to his woman. Unfortunately, the lady rejected his proposal.

In a video making the rounds online, the man could be seen on his knees asking for her hand in marriage as onlookers urged her to say yes. To add insult to injury, the unidentified lady said although she loves him, she can’t marry him because his ”thing” is too small. 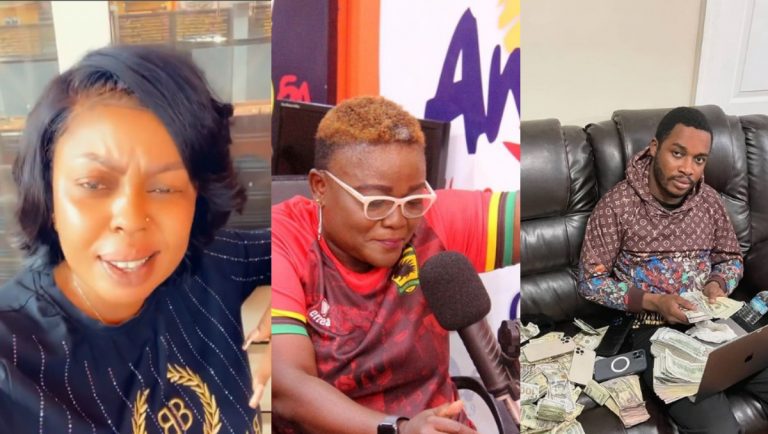 Angel FM presenter Nana Yaa Brefo has called on Afia Schwarzenegger to stop her constant attacks on Twene Jonas. The two have been at each other’s throat for some days now, and it all started when Afia made a comment about Twene Jonas whiles addressing Dag Heward Mills issue with Otumfour She described Jonas as… 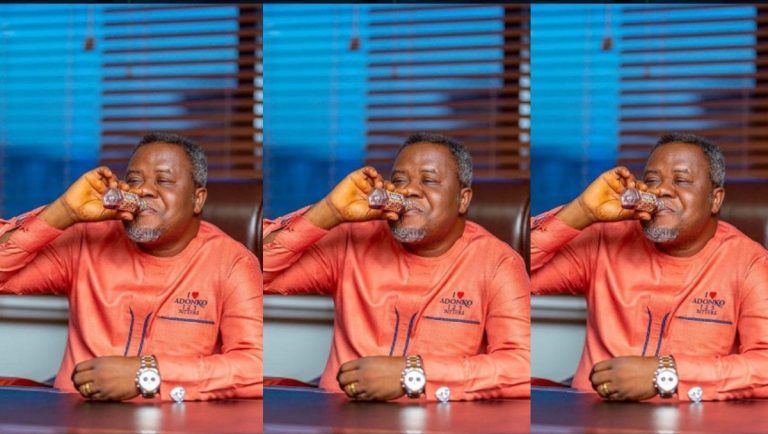 Ghanaian Millionaire and Business Mogul Dr Kwaku Oteng has revealed how he started making thousands of Money and it has to do with his faith in God. He claim he got his First million after he consistently paid his titled. The Millionaire who happens to be the ex husband of Akua GMB has revealed that… 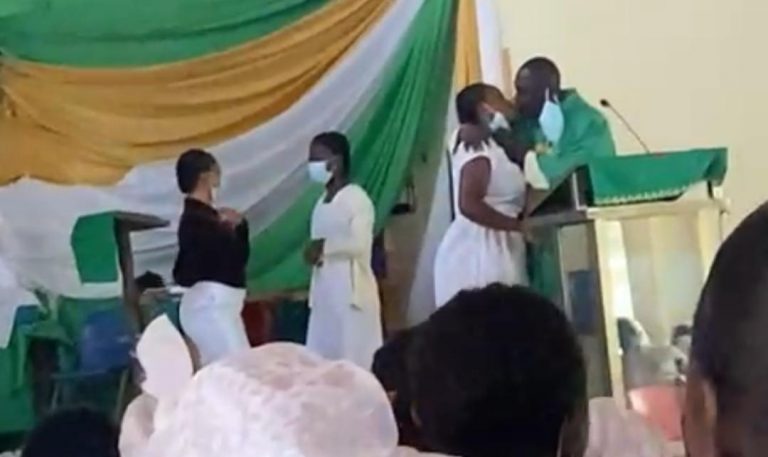 At the centre of the kissing controversy, the Anglican priest has been relieved of his duties at the St Monica’s College of Education in Asante Mampong, Joy News report. This formed part of the conclusions at a crunch meeting convened by school authorities in Asante Mampong over a kissing incident that went viral on Monday…. 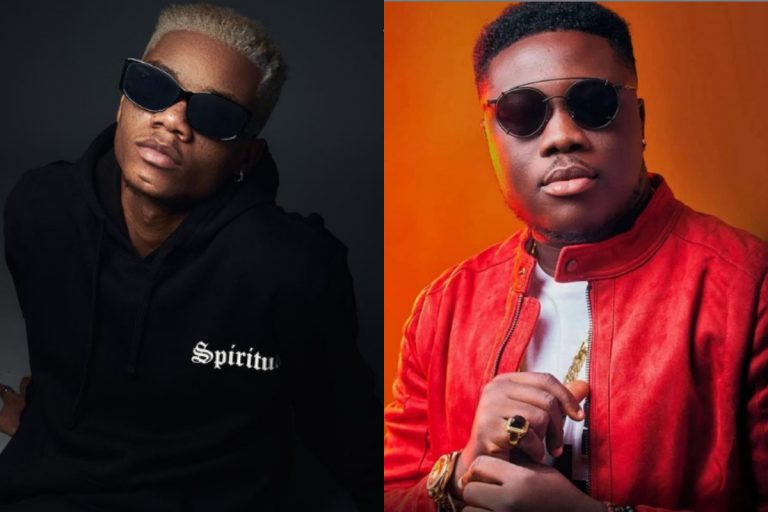 Radio personality with Angel FM, Ike De Unpredictable has begged KiDi to use his Midas Touch to revive the dead career of fellow product of MTN Hitmaker, Kurl Songx. Recall that KiDi, Kuame Eugene, Mr Drew and Kurl Songx are all products of the reality show, MTN Hitmaker but aside from the rest who are… 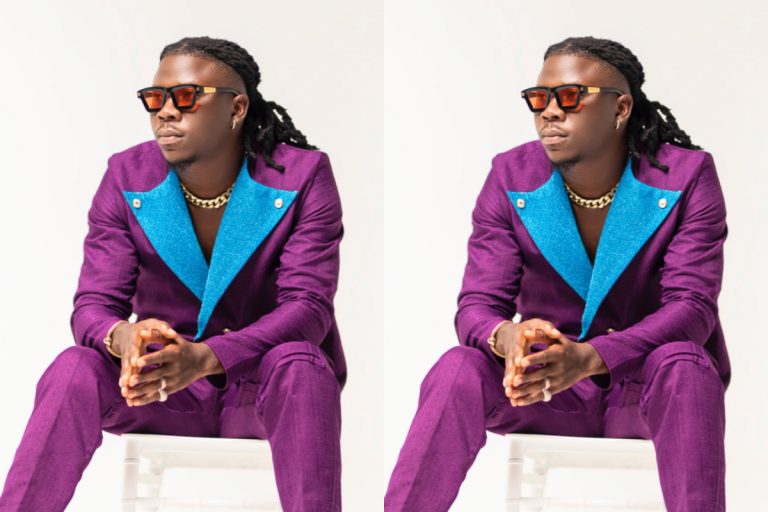 Stonebwoy has taking to social media to lament about how now everything about life is money. According to the Ghanaian reggae and dancehall artist, life is turning into something else, making everything look as if we came to earth just to make money and nothing else matters. READ ALSO:  Video Of High School Kids Taking… 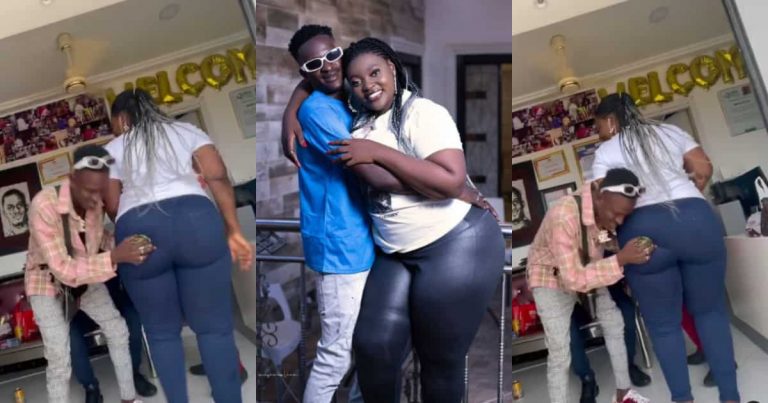 Ali of Date Rush fame has eulogized Rufftown Records frontrunner, Wendy Shay leaving numerous fans of the popular prime time TV programme wondering if he has dumped the heavy bortos of Shemima. Speaking in an exclusive interview with GhanaWeb’s Talkertainment host, Elsie Lamar, Ali whose stint with Date Rush has turned him into an overnight…