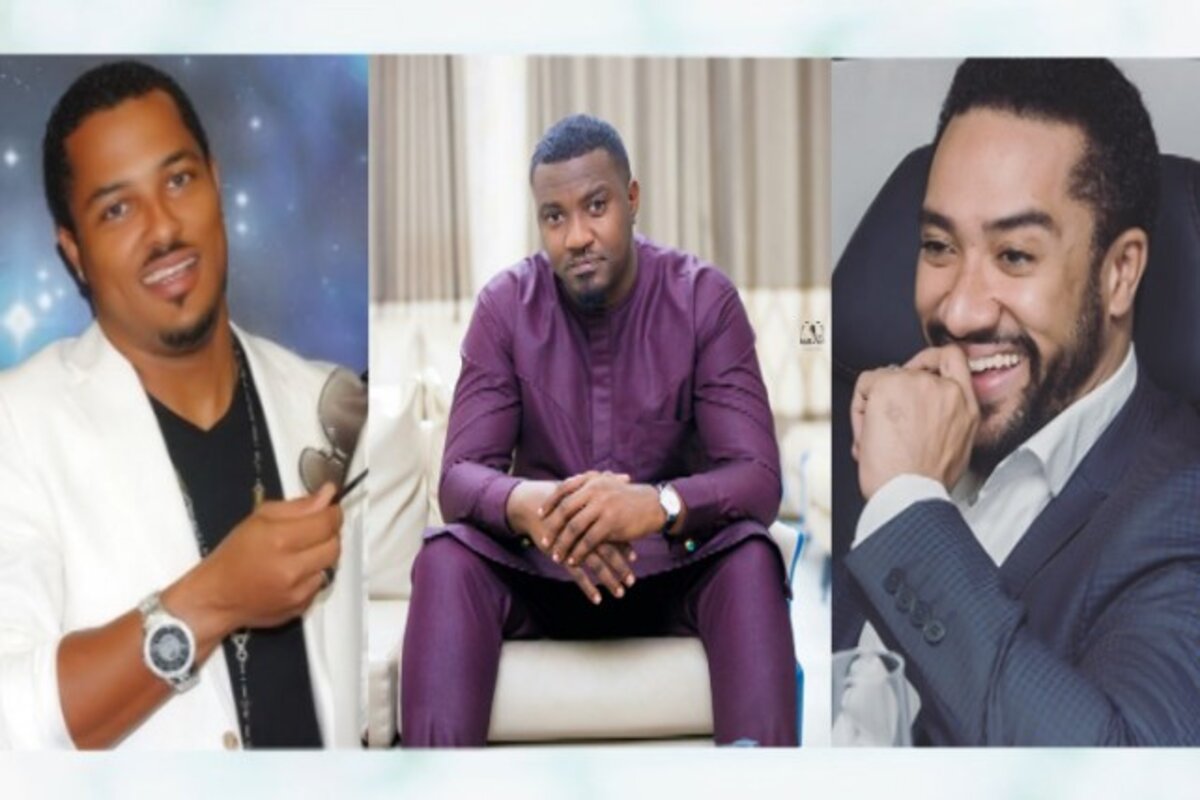 If you have been wondering how much your favourite Ghanaian actors are being paid per movie, Kingaziz.com is here to present to you the top 5 highest paid Ghanaian actors.

Adjorlolo completed AME Zion school in Keta, Ghana and gained admission to Keta Senior High Technical School before obtaining his sixth form Certificate from Ebenezer Secondary school, Dansoman. He began his career as a Musician, playing instruments including trumpet and organ. In his twenties, he travelled to Nigeria and played with Nigerian musician Victor Uwaifo of Joromi fame. He performed with the legendary Felix Bell as well. On returning to Ghana, he formed the Osagyefo band, and played with Dasebre band.

Adjorlolo worked as a civil servant and a radio presenter at the Ghana Broadcasting Corporation and Peace FM. He was instrumental in establishing the religious radio station Channel R, and was honoured by radio station HOT 93.9FM in Accra for 30 years of service to the showbiz industry. He joined the Ghana movie industry in 2003. Kofi Adjorlolo earns $3,000 per movie, making him the 5th highest paid Ghanaian actor.

Chris Attoh is a Ghanaian actor, film director, on-air personality, television presenter and Producer. He is best known as “Kwame Mensah” in Nigerian soap opera Tinsel. He attended New York film acedemy, Achimota School and Accra Academy. At Accra Academy, his classmates included the media businessman and radio personality Nathan Adisi. He then moved on to KNUST where he studied for a Bachelor of Art in Painting degree. He later went to London to study Banking and Securities.

Not only that, but he co-hosted the 2016 edition of the Vodafone Ghana Music Awards with Naa Ashorkor and DJ Black. He was also the MC of the 2014 edition of F.A.C.E List Awards in New York City along with Sandra Appiah. He was born on May 17, 1979, in Accra. Chris Attoh earns $3,200 per movie, making him the 4th highest paid Ghanaian actor.

John Dumelo is a Ghanaian actor, farmer and politician. On 1 April 2014 he emerged as the first Ghanaian to hit a million likes on Facebook. His parents are Mr. John Dumelo who was a Civil Engineer and Mrs. Antoinette Dumelo a Customs Officer. He was born on February 3, 1984, in Ghana and had his basic education at Christ the King School in Accra.

He attended Achimota School was part of the Drama Club and also won the Fliers Guy in Mo-TOWN prize and further studied Civil Engineering at Kwame Nkrumah University of Science and Technology. He contested in “Mr University” won at KNUST. Later, he enrolled in GIMPA’s School of Public Service and Governance. He started acting in the early 1990s in a 1991 movie called Baby Thief while he was attending Christ the King School and was paid 20 thousand (currently 2 cedis) at age 7 years.

John Dumelo is married to Gifty Mawunya Nkornu. He held a grand wedding at Royal Senchi Resort in Akosombo. The couple’s first child was born on 16 October 2018. He is named John Dumelo Jnr. after his father. John Dumelo earns $3,500 per movie, making him the 3rd highest paid Ghanaian actor. 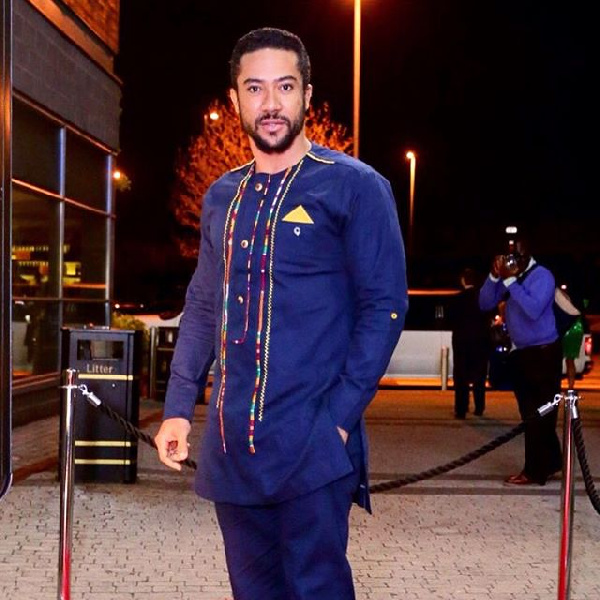 Majid Michel is a Ghanaian actor, model, television personality, evangelism, and a humanitarian who was born on September 22, 1980, in Cantonments, a suburb of the Ghanaian capital Accra. The son of a Lebanese father and a Ghanaian mother. He grew up in Accra with his nine siblings. He attended St. Theresa’s Primary School, and later, the Mfantsipim School, the alma mater of Van Vicker and also of former United Nations Secretary-General Kofi Annan.

In secondary school, Michel was actively involved in theatre and was a member of the school’s Drama Club. As a member of the drama club, he received a Best Actor Award in one of their performances on Emancipation Day in Cape Coast, Ghana. He received nominations for Best Actor in a Leading Role at the Africa Movie Academy Awards in 2009, 2010, 2011, 2012, 2014 and 2017. He eventually won the award in 2012 after three previous consecutive nominations.

Michel entered professional acting by auditioning for a modelling agency; a neighbour had introduced him to that agency. He was invited to join the modelling agency, Super Model Agency, on the behest of his next-door neighbour. He starred in the television series Things We Do for Love, acquiring his nickname “Shaker” on the set. His role in Things We Do for Love was to be played by a Lebanese boy, and Michel attributes being given the role due to his Lebanese heritage. In a 2017 interview with Star FM Ghana, Majid explained that he didn’t get the role for the first film he auditioned due to poor acting from him, describing his “passion for acting” as what made him to continue to press forward in the film industry. Majid Michel earns $3,800 per movie, making him the 2nd highest paid Ghanaian actor.

READ ALSO:  Top 20 Richest Musicians In Africa 2022 And Their Net Worth

Joseph Van Vicker, better known as Van Vicker, is a Ghanaian actor, movie director, and humanitarian who was born on August 1, 1977, in Accra, Ghana on to a Ghanaian/ Liberian mother and a Dutch father. He is the CEO of Sky + Orange production, a film production house. His father died when he was six years old. He has often cited in interviews that he considers himself a global citizen as he was raised all over the world by his mother. Due to the early death of his father, Vicker has stated that he is very close to his mother, and considers her his hero. Vicker attended Mfantsipim School, along with fellow actor Majid Michel.

Van has directed, starred in, and produced five films under his Sky + Orange Productions since 2008. 2012 was the biggest year for his production house, earning him the NAFCA Best Actor and Director Awards for his comedy movie, Joni Waka. He married to LaRika Van Vicker, and they currently have five children, one daughter and son from their marriage and two daughters, and a son from Van Vicker’s previous marriage. Van Vicker earns $4000 per movie, making him the highest paid Ghanaian actor. 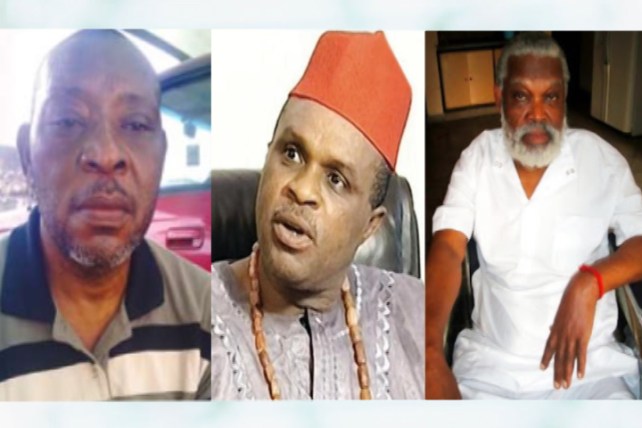 Death is obviously inevitable, but the manner these celebs who make up our list died left a sour taste in the mouths of their teeming fans. To put it bluntly, they died wretchedly despite the money and fame they attained during the height of their glittering career. Nollywood is lucrative and a lot of players… 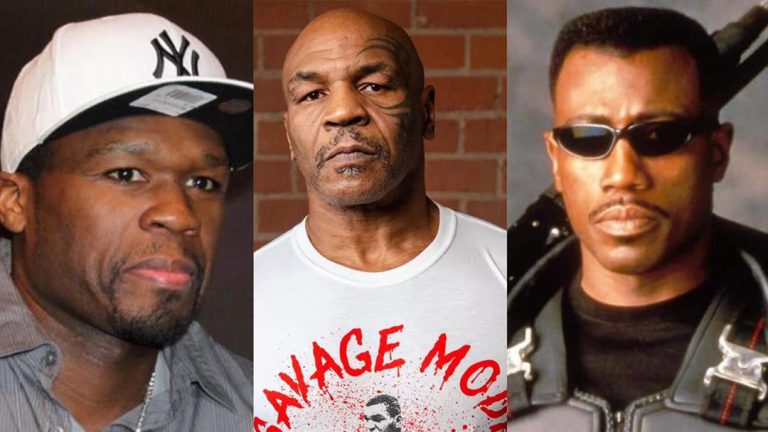 These are top celebrities who went broke or bankrupt after years of being rich and powerful. What accounted for their descendency into bankruptcy is multi-faceted since managing wealth is a tough task that many fail at. Some of the factors that account for celebrities moving from riches to penury include bad investments, spending lavishly, living… 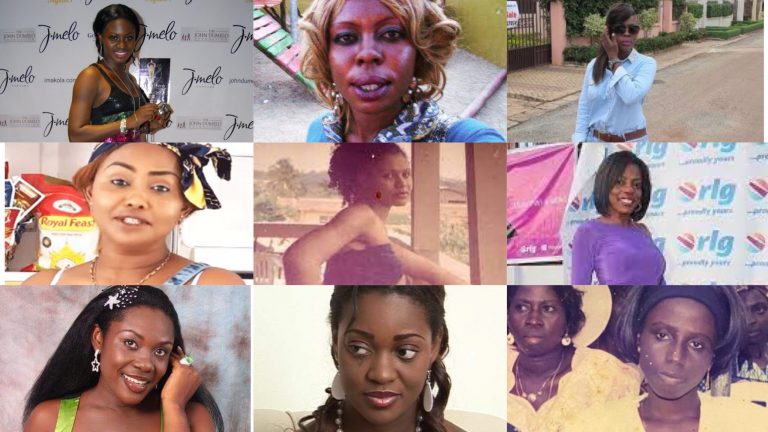 In this edition of Celebrity Fact and Life, our attention is focused on the throwback photos of your favourite Ghanaian female celebrities and juxtaposing it with their current photos. This will tell you an untold story of the hustle most of these celebrities you admire have gone through in their quest to make it to… 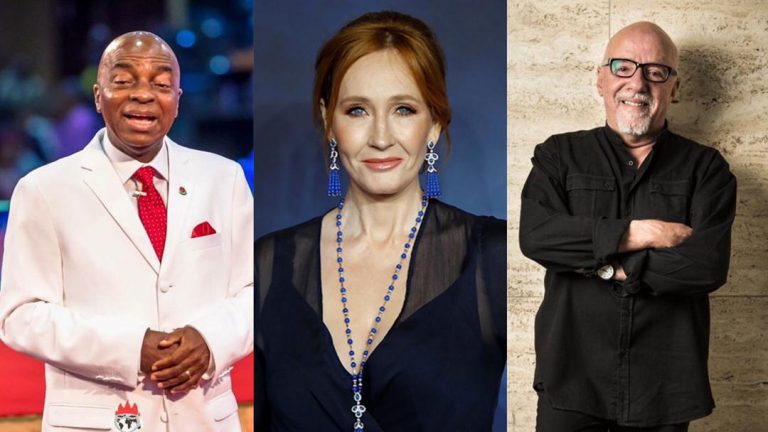 20 Richest Authors In The World And Their Current Net Worth 2022:  Who is an Author? Basically, an author is anyone who writes. You are the author of anything you write, either digitally or traditionally. However, when we refer to authors in this instance, we are talking about people who have written books or articles… 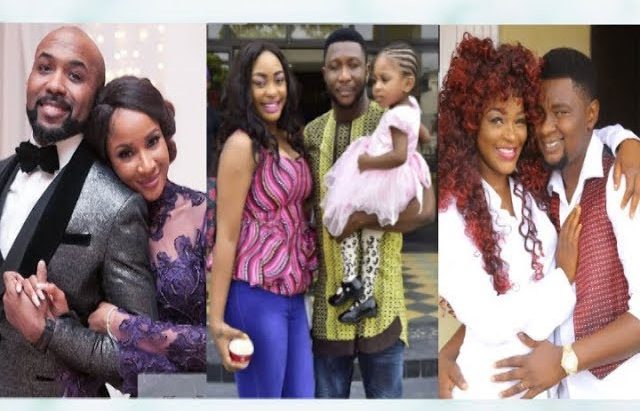 Sometimes an onscreen passion and romance that ignite between two people when they are paired in a movie transcend beyond the screens. Nollywood has a beautiful tale of actors who appeared as couples in a movie consolidating that chemistry long after the director has said ‘cut.’ It is just similar to what happens in Hollywood,… 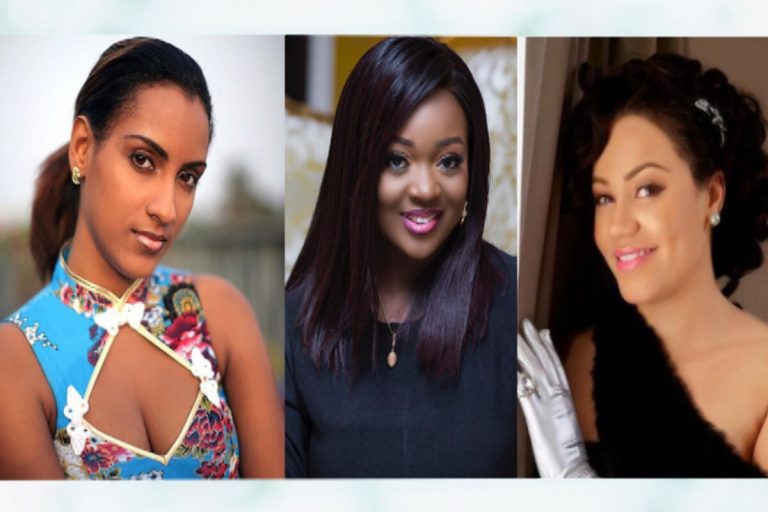