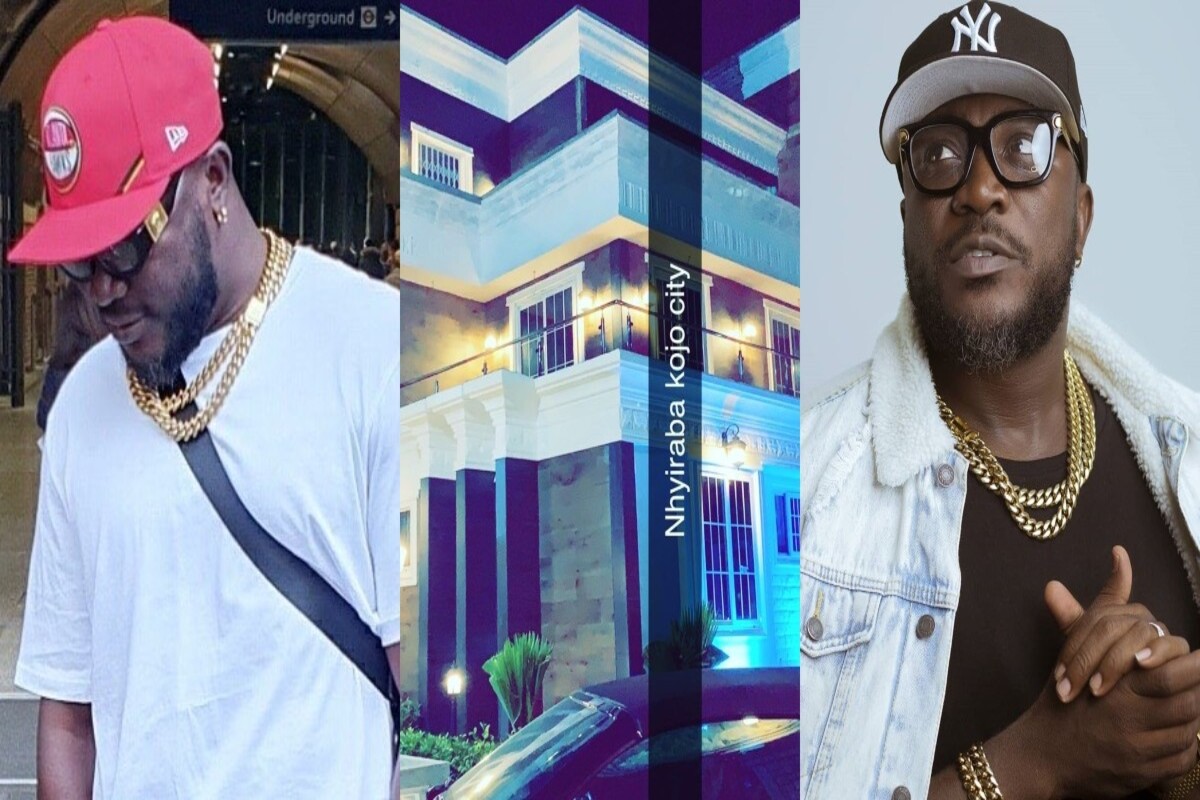 Former Ghanaian musician, Nhyiraba Kojo has made a shocking revelation about the true source of his wealth and expensive lifestyles.

In a recorded video directed at Kwadwo Nkansah Lilwin in the midst of their ongoing social media feud, Nhyiraba Kojo revealed the real source of his wealth.

Nhyiraba Kojo revealed that he is a game boy which literally translates that he is into internet fraud.

Meanwhile, Lilwin seems not to understand why Nhyiraba Kojo would overreact simply because he was not able to attend a birthday party he organized in his honor.

According to Lilwin, the retired musician is planning on using him for money rituals. thus his reason for his recent attacks against him because he refused to attend the said birthday party.

He wrote in a post; 😂😂😂 please Ghanaians this guy is he okay? Is it force to celebrate me on my birthday ? There were lotta stars who had the same birthday that day , why did u wanna celebrate me only…Anaa wop3 s3 wode me y3 biribi ….. sake of i dont get it , i missed the flight to accra sake of bad weather …u still dont get it why?…..S3 wop3 s3 wo gye wo din aa woro ho wo 😂 na fa gye wo din😂 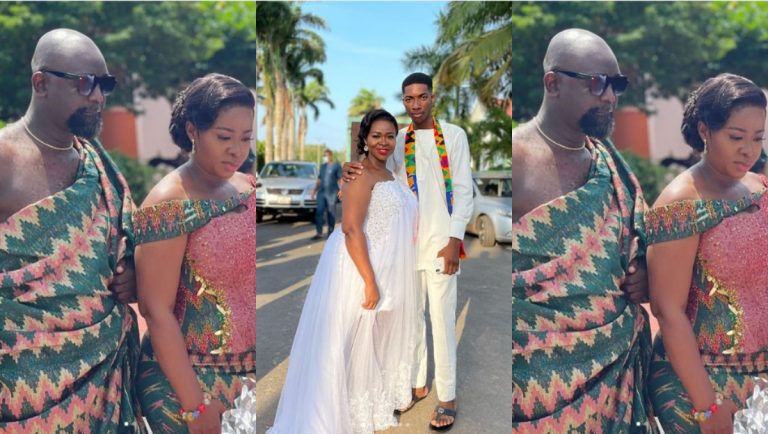 Former musician and political activist, Kwame A Plus has said that ace journalist born Abdul Malik Kweku Baako Jnr well known as Kweku Baako isn’t the person he presents himself to be. Kwame A Plus explained his point stating that the Editor-in chief of the New Crusading Guide newspaper, Kweku Baako has been lying to… 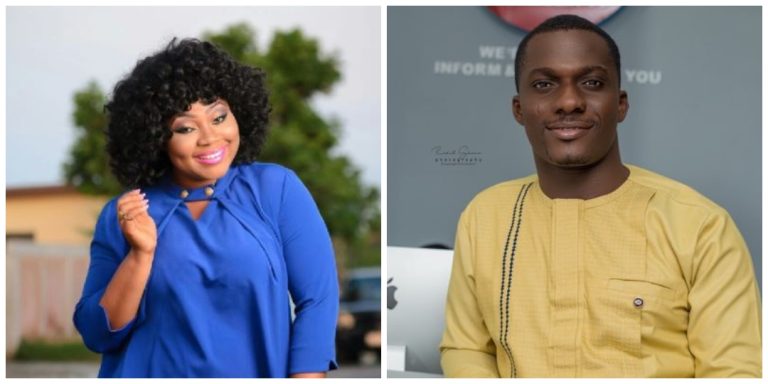 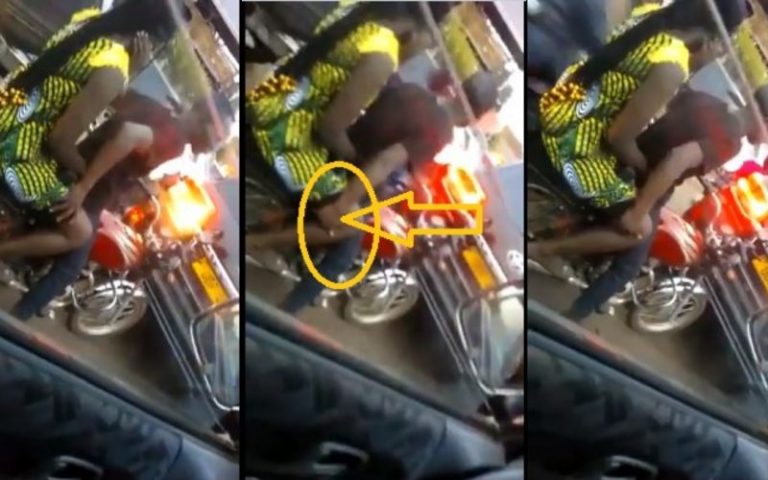 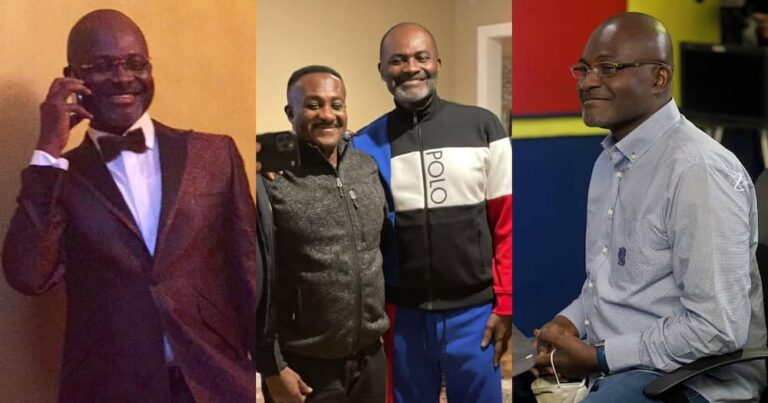 There are rumours that a Members of Parliament for Assin Central Kennedy Agyapong has suffered a stroke and was in poor condition in America, and we’ve spotted an updated photo and video of him in good health. The picture that was posted on Instagram by IG blog Sweet Maame Adjoa, shows the exuberant lawmaker smiling… 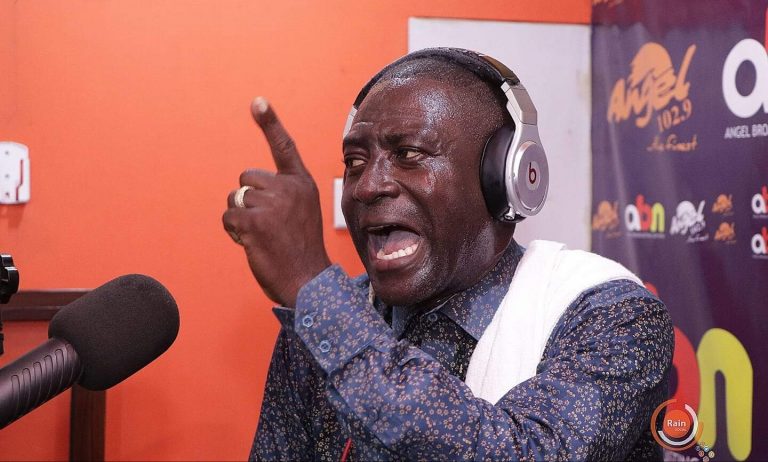 Renowned journalist, Captain Smart, has stated that the current state of the country is really troubling him According to him, he is going through a psychological battle over the state of Ghana, as he barely sleeps at night. The Onua FM presenter has made it known to the Ghanaian populace that he now spends his…