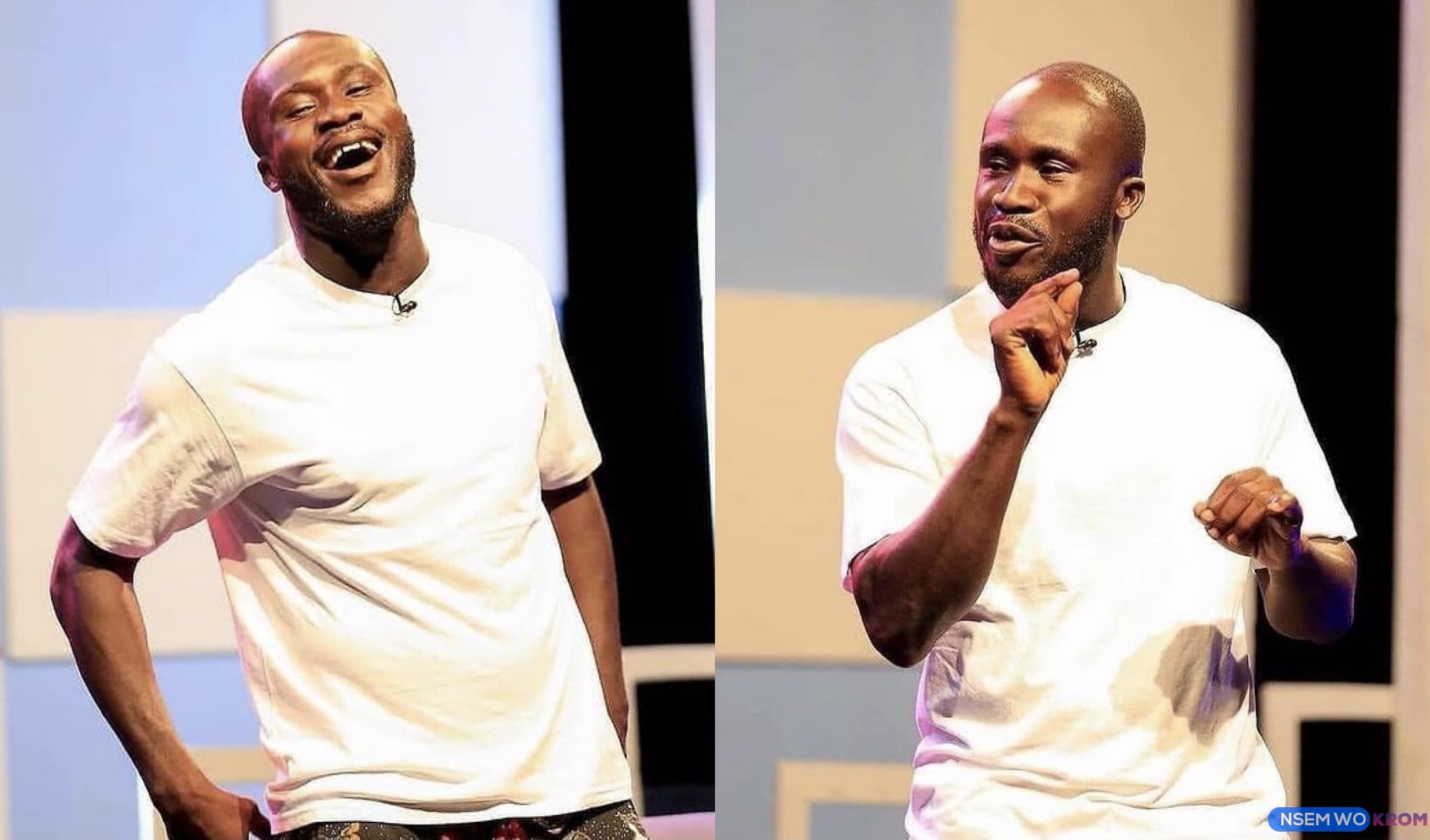 Famous Ghanaian comic actor, Ras Nene, born Ebenezer Akwesi Antwi has revealed that he painfully lost an investment worth the sum of GH₵120,000 some time ago when he decided to venture into the mining industry.

The comic actor made the revelation during his controversial interview with Delay. According to him, he had various sites in Ghana where he purchased equipment to mine for minerals.

READ ALSO:  "Ghana Is Only Peaceful On Paper And Chats" - Fameye Reacts To Ejura Shooting

“I had sites and equipment. One of my sites was around Bole Bamboi, a town called Sapa. I had another on a Gonjaland. This was seven years ago.”

He revealed that his first invest of GH₵70,000 yielded more than 50% profit which encouraged him to invest even more. However, everything went spiraling down flushing a whopping GH₵120,000 down the drain.

READ ALSO:  I Can Kn*ck You Till You Give All Your Properties To Me - Ras Nene Tells Delay 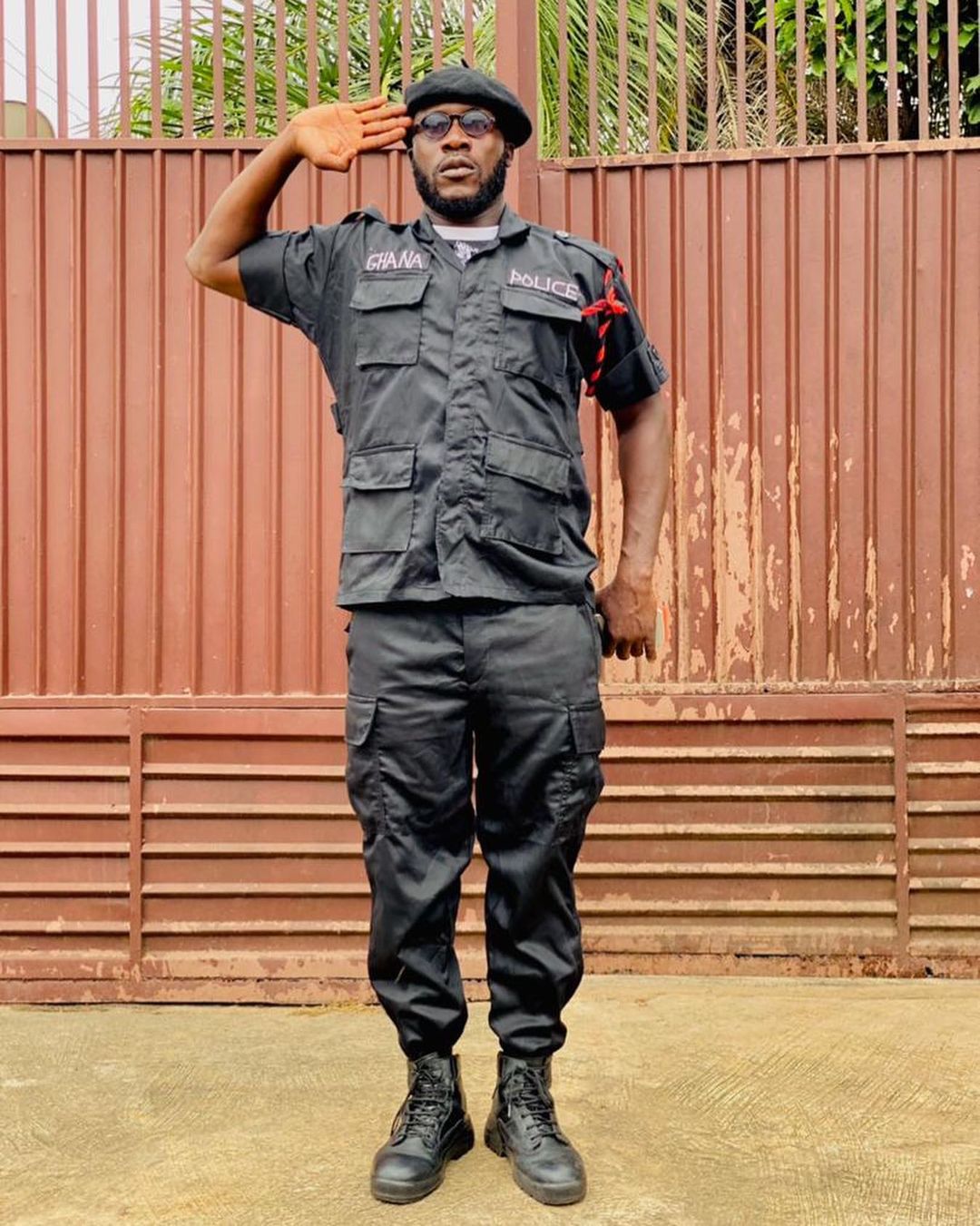 “I invested GH₵70,000. I raked GH₵40,000 on my first attempt and so I was convinced it was worth it. After making that GH₵40,000 things went down… I called a friend of mine and asked for a GH₵50,000 laon. Unfortunately, everything went down the drain. I didnt even have money for transportation,” he said.

READ ALSO:  Dr Likee Has Given Reason To Why It Looked Like He Is Not Cool With Lil Win In Viral Video

During the same interview, Ras Nene told Delay, born Deloris Frimpong Manso that he has the bedroom prowess to knock her off her feet and secure access to all her properties. 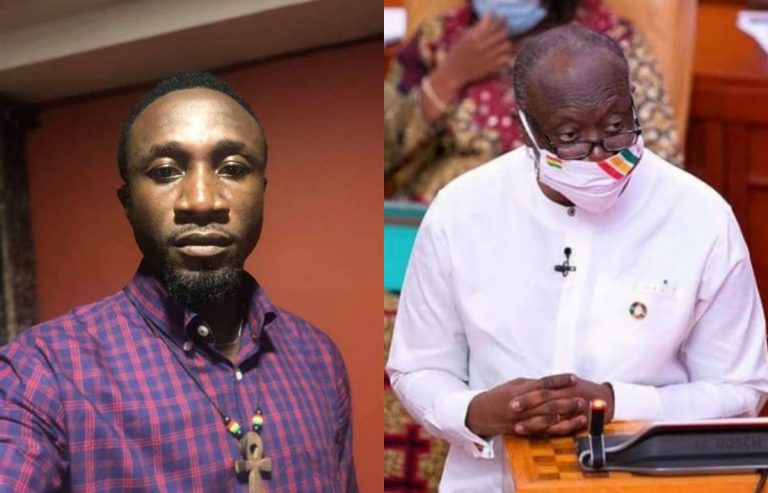 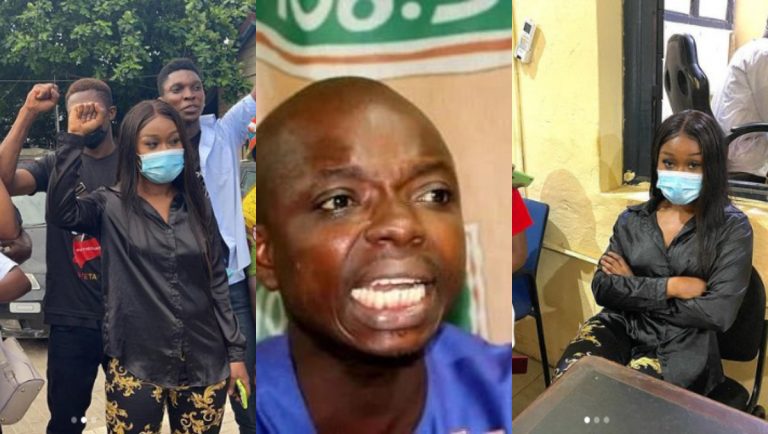 A top politician has leveled several serious allegations against Ghanaian Actress and Fix The Country advocate Efia Odo. The Ghanaian Actress has been accused of requesting for a huge sum of Money to be paid in dollars by Akufo Addo as Bribe to stop the ongoing Fix the country campaign. This serious accusations was made… 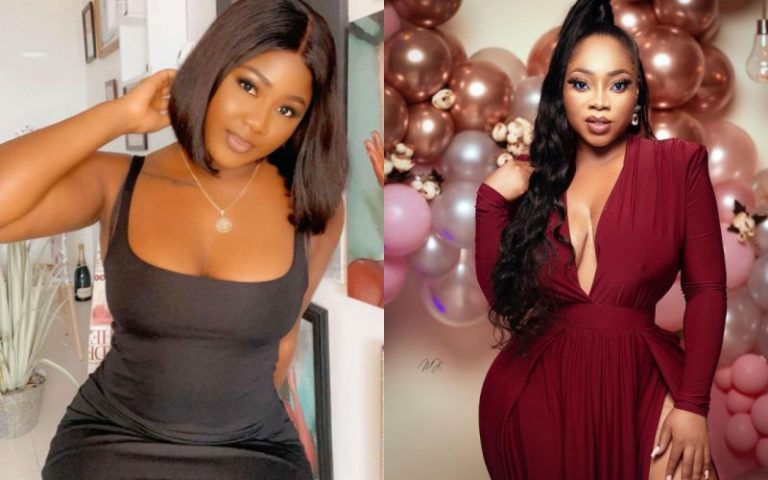 Reports making the rounds on social media is that Moesha Boduong badmouths Salma Mumin to a third party while they were still friends that Salma buried fowls in front and at the back of her restaurant just to boost her sales. Salma Mumin has come out to react to the allegations that were levelled against…

Popular Ghanaian entertainer Majid Michel has gotten social media commentators talking after he took to Instagram to share some pictures of himself and Chris Attoh. Majid after sharing the pictures on his page disclosed that it’s been 6 years since he last saw his colleagues brother and friend Chris Attoh. READ ALSO:  Samini Explains Why… 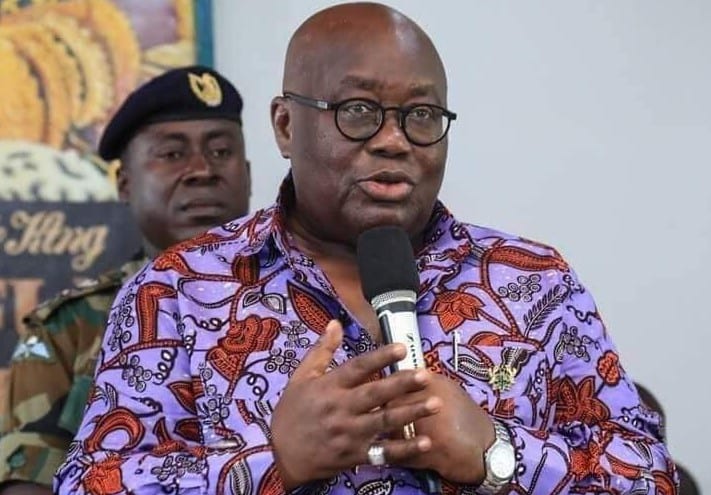 Your President is finally awake, he says he is deeply saddened by the deaths of a fix the country activist and two other people in Ejura Sekyeredumase. Nana Addo Dankwa Akufo-Addo, two full days after news of Kaaka’s death and another 24 hours after protesters were killed, has finally found his speechwriter to put something… 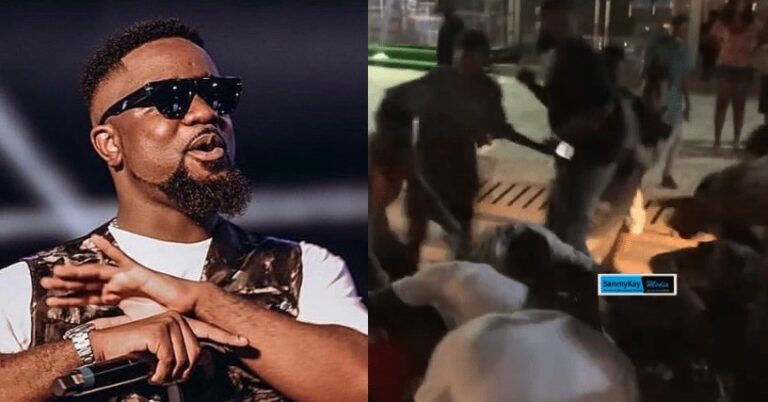 Award-winning rapper Sarkodie was spotted in a viral video of him spraying money over his fans on the streets in Accra as he left an event. Michael Owusu Addo, professionally known as Sarkodie, has been known as the most stingy artist in Ghana. READ ALSO:  Funny Moment As Asamoah Gyan Meets Dr Likee And Appears…