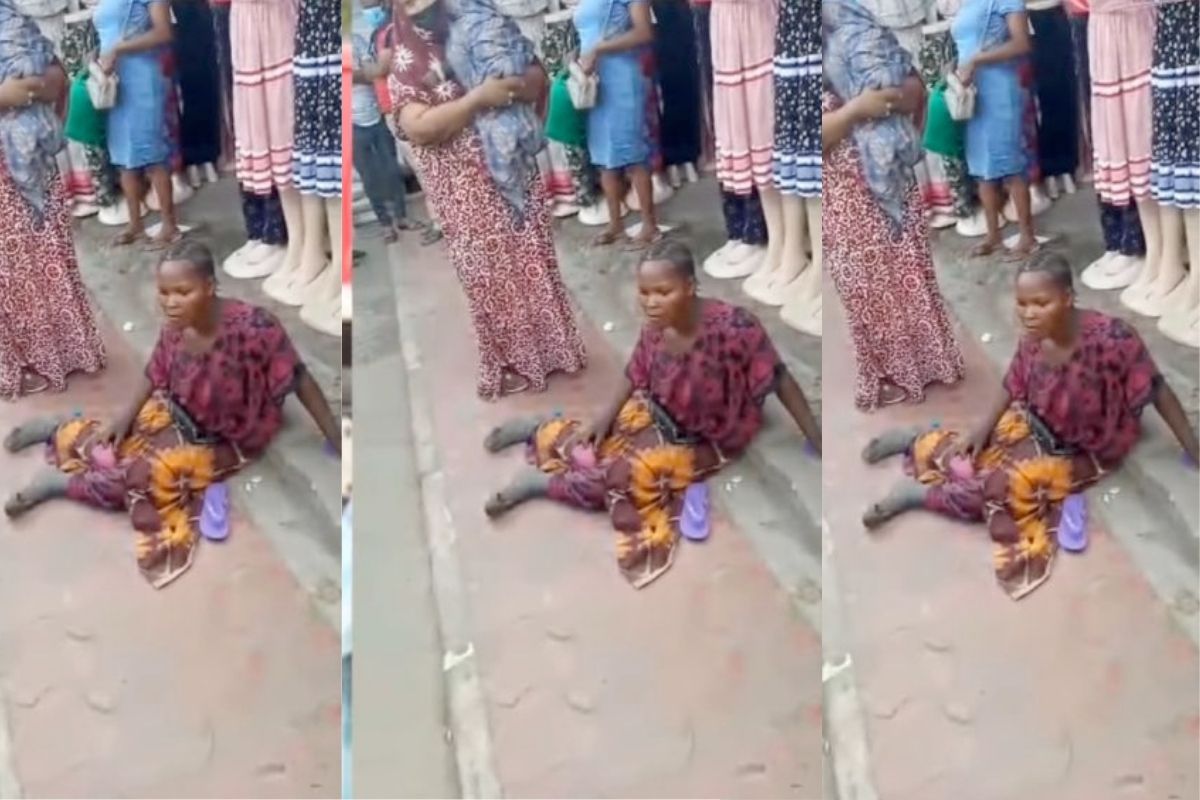 The Police has nabbed a 23-year-old Tanzanian woman who was caught posing as a disabled mother and using children to beg for money.

According to reports, the incident in coastal city of Mombasa, Kenya.

In reaction, Ibrahim Basafar, the County inspectorate Deputy Director in charge of operations said the lady was arrested after following reliable information from members of the public on the activities of a suspicious group of foreigners around that area.

According to Ibrahim, some Kenyan parents ‘rent’ out their children to the Tanzanian woman so that she used them to beg for money and give them their cut.

He said;“Our officers have been investigating this syndicate of con artists from Tanzania. We even have a court case against one suspect who traffics them to Mombasa.”

READ ALSO:  Nomzamo Mbatha Speaks About Her Journey As An Ambassador Of The UN Refugee Agency

“The sunlight is harsh, there is dirt and sometimes they are even rained on. These children are 10, 12 and 15yr olds.

“We have people at Coast General Hospital who can’t afford medication. They are in pain. These are the people we need to help and not these con men.”

The Tanzanian woman appeared before Senior Resident Magistrate Rita Amwai and was charged with two charges of collecting money under false pretenses and one count of being in the country illegally.

READ ALSO:  BBMzansi 2022: Terry Reveals Why She Doesn't Like Putting On Clothes

She pled guilty on both charges and was sentenced to one year in jail for collecting money through deception. She was also offered the option of paying a Ksh50,000 fine.

After the first judgment was fulfilled, Judge Amwai issued repatriation orders on the second count of being in Kenya illegally. 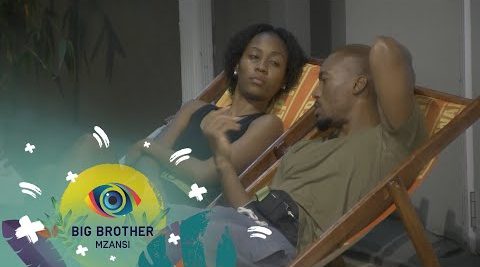 Gash1 has opened up to Thato about the tension between the two of them, their relationship, as well as his longing for a more authentic connection, but she offers her opinion based on the mixed signals he’s been sending. We know that the bond Between Gash1 and Thato did not reach the highest thresholds of… 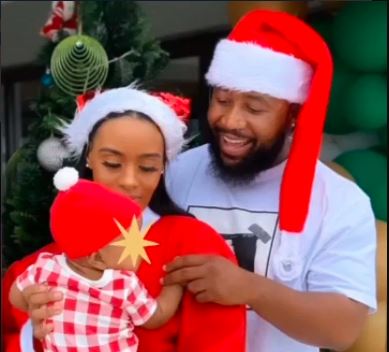 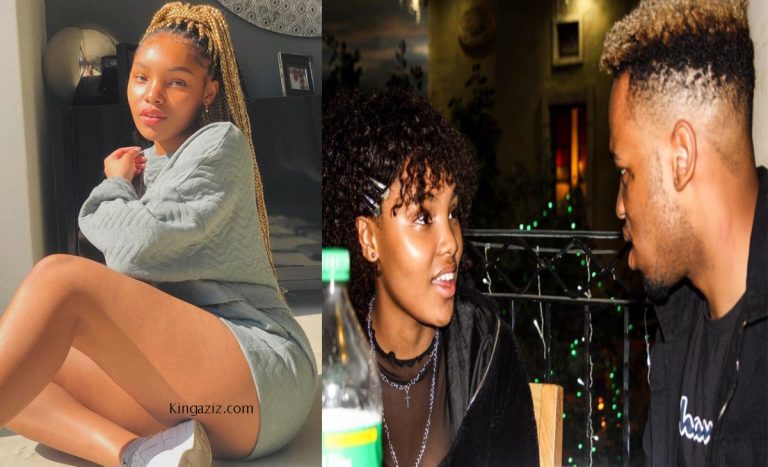 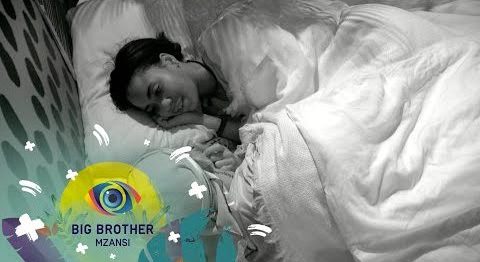 It seems Norman might be building up some kind of feelings for Thato, as the two have been seen kissing at the Big Brother Mzansi house while on a bed. While in a calm time, Norman and thato were having a private chat. Norman told Thato that he’s not going to betray her trust since… 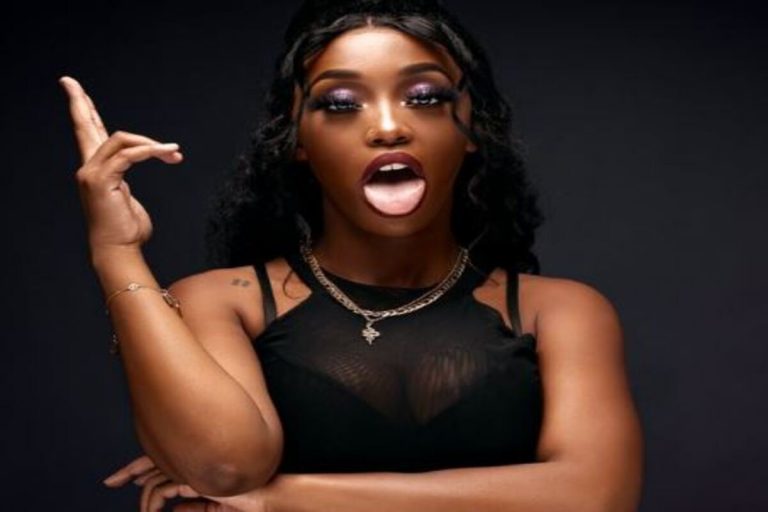 Kamo Mphela is celebrating another milestone in her life as her ‘Nkulunkulu’ music video has hit 100k views on YouTube in 24 hours. The 21-year-old South African dancer and singer who was on cloud nine took to her official verified Instagram handle and announced the success of the video and urged fans to pre-order her… 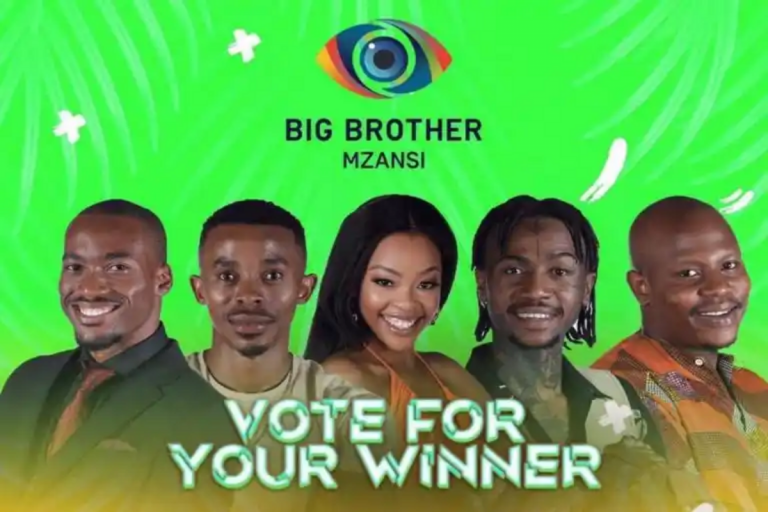