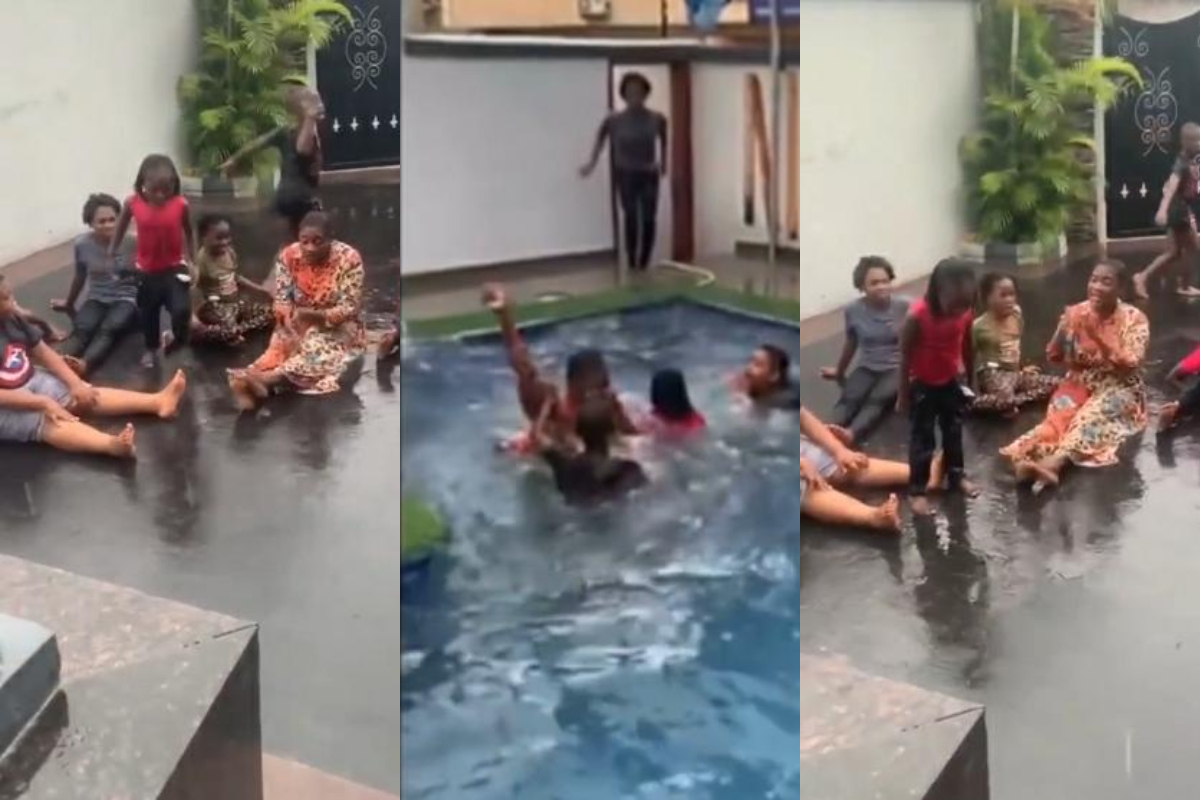 Nollwood actress Mercy Johnson has shown us that there’s no difference between the Mercy Johnson we see on our screens and her real life.

Mercy Johnson after sharing a video with her kids and some other children from her family showed us that there is actually no difference when it comes to Mercy Johnson we see in movies and the real Mercy Johnson in real life.

Mercy Johnson in the video was seen playing with the kids in her house in the rain as well as getting them to have fun in the swimming pool while it was still raining parading herself as a kid among the children.

Mercy Johnson just as we see her in most of her movies played her role very well while having fun with the kids in her house and we bet none of them got bored with her as their video has lightened up the internet.

Just as she has been fooling in most of her movies and video on Instagram, Mercy Johnson didn’t consider the fact that she’s a mother and older than all the kids in the video but then allowed the kid in her to take control while they have fun.

“That Aunty who breaks the rules? That will be me
That Aunty whose house all the cousins and nieces would love to stay at on holidays? That would be me again😂😂😂 And still ,i am very strict with them….but na me be dia best friend 24/7….
TGIF ….I am bad influence on @mumsneeds😂😂😂”

Watch the ideo below;

READ ALSO:  VIDEO: If Not For BBNaija Reality Show I Will Only Be Watching You, I Won't Be Able To Meet You – Ozo Tells Nollywood Actress Mercy Johnson
Source: Kingaziz.com 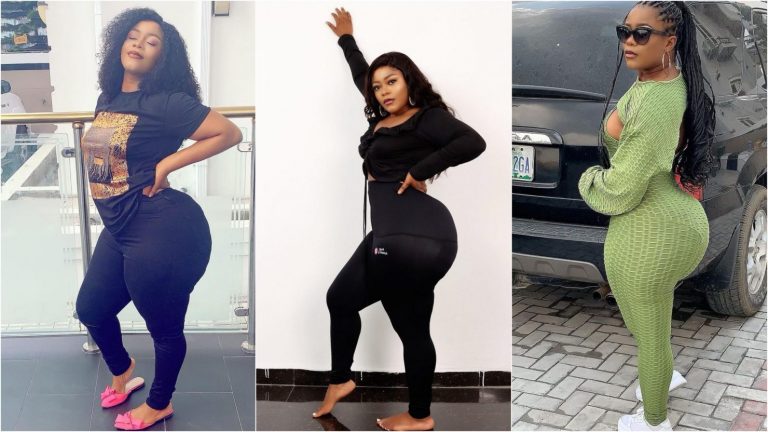 Fast rising Nigerian actress, Didi Ekanem has expressed her extreme happiness for having one of the biggest bums in Nollywood- well, so she claims. She said, although her backside is her distinctive personality, she wants her talent to be appreciated more. “It’s a good feeling and a wonderful one”. But I won’t lie to you,… 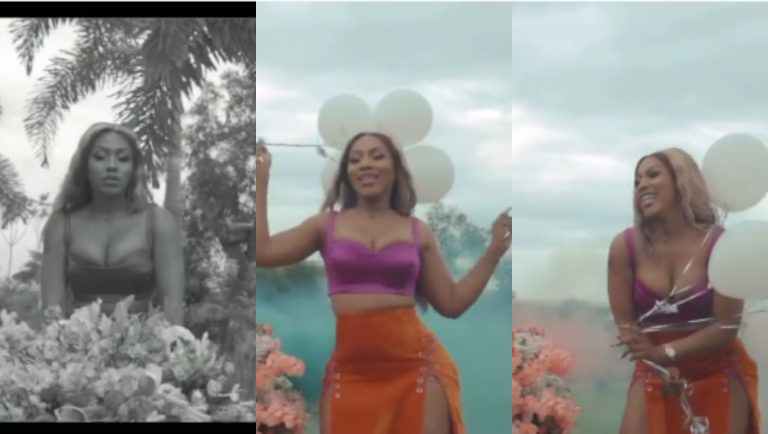 BBNaija Reality Star and Big Brother Naija season 4 winner Mercy Eke today the 29th of September 2021 is celebrating her 28th Birthday Mercy on her official Instagram page has posted several raunchy Photos on Her Instagram page and a lovely video where she bid goodbye to 27 and welcome herself into 28 READ ALSO: … 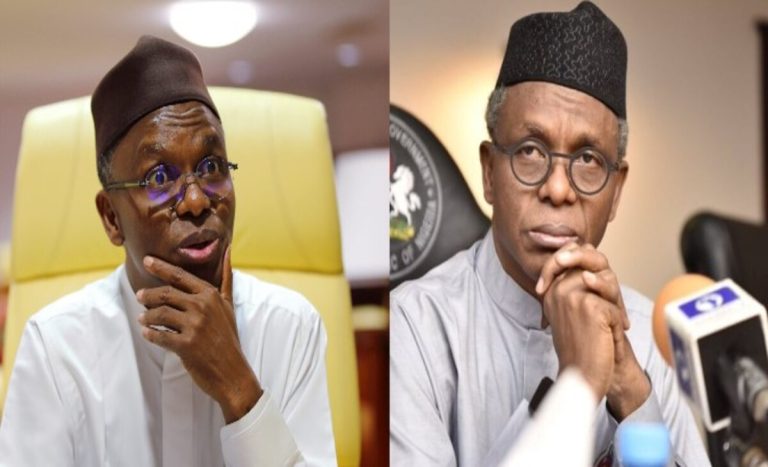 Nasir El-Rufai, the Governor of Kaduna State has alleged that despite the inability of Nigerians to get cash, one of his colleague governors has withdrawn N500m in new Naira notes from an unnamed bank. This allegation comes in the wake of the unavailability of cash across the length and breadth of the country due to… 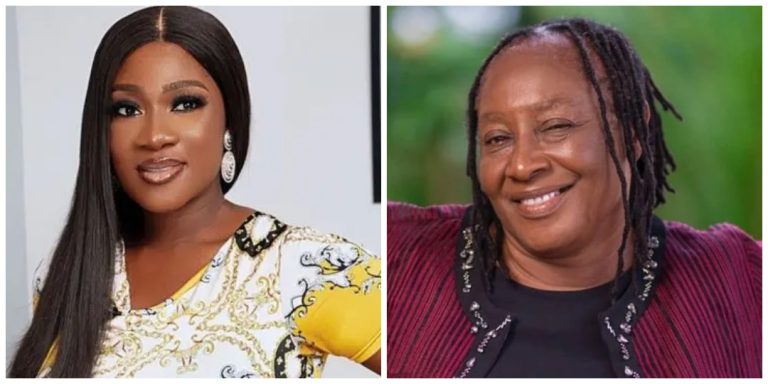 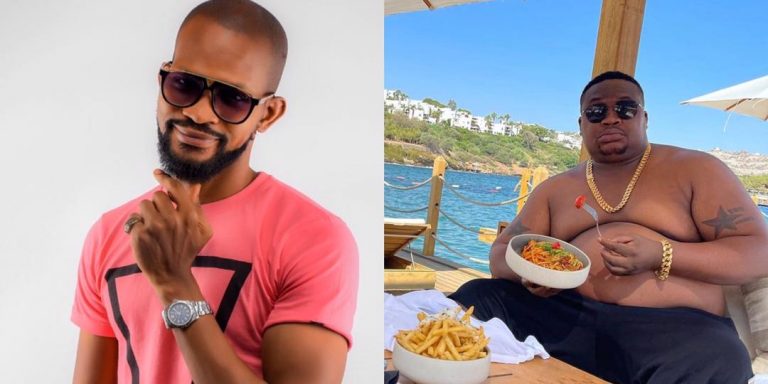 Controversial Nigerian comic actor, Uche Maduagwu has taken to his Instagram account to drag famous barman, Cubana Chiefpriest after the latter wrote that some people have summer bodies but do not have money to spend during summer. Cubana who had gone on one of his usual vacations shared glimpses of his luxurious life on social… 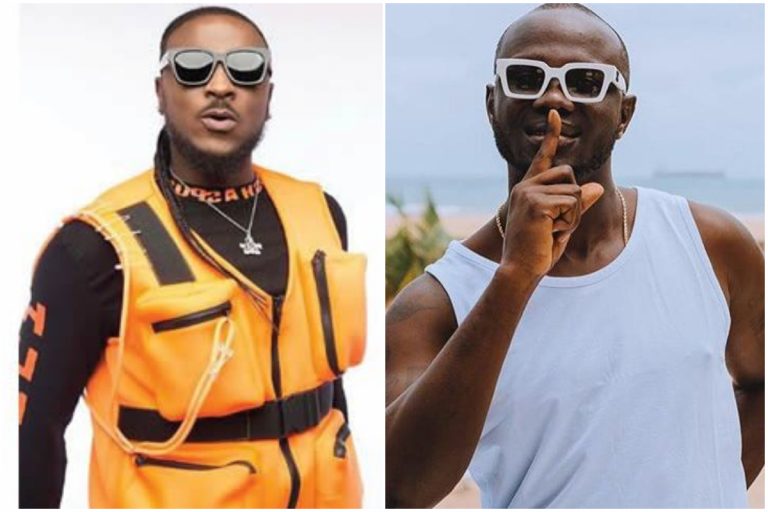 Popular Nigeria singer and songwriter Peruzzi has narrated how one of their crew member Obama DMW pass on a few hours after they sat in the studios to chat. One of Nigeria’s singer, Davido’s crew members, Obama DMW has reportedly kicked the bucket a few hours ago in a hospital in Lagos. News coming in…