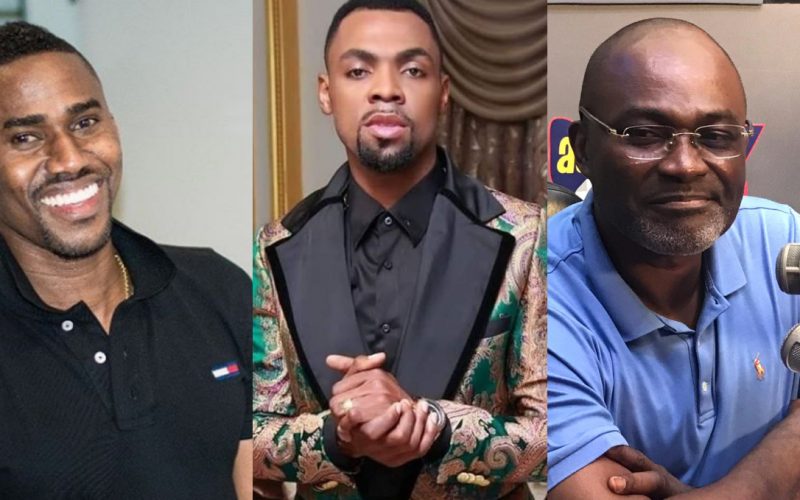 Ibrah One has taken to social media and dropped a revelation that is yet to befall the founder and leader of the Anointed Palace Chapel, Rev. Obofour.

Ibrahim Dauoda, well known as Ibrah One, took to his Instagram stories and disclosed that Prophet Asanteman Bofour, well known as Rev. Obofour is about to go down big time, but he won’t go down alone.

According to the social media commentator and self acclaimed seer, the man of God while going down will make sure to drag outspoken politician and businessman, Hon. Kennedy Agyapong, along by exposing him.

He noted that Rev. Obofour will expose the member of parliament for Assin Central and some top politicians in Ghana with evidence.

READ ALSO:  Zionfelix’s Ex-Girlfriend, Nana Frema Reacts To Allegations That She Is Also Expecting His Child

“Exposure between pastors and politicians have also started manifesting, Rev Obofour is about to go down big time, but will not go down alone. He will expose Kennedy with evidence and also some top pastors.#Ibrahone,” he wrote. 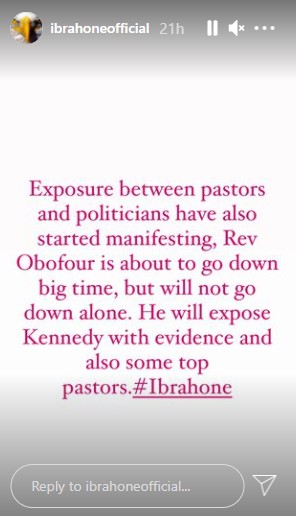 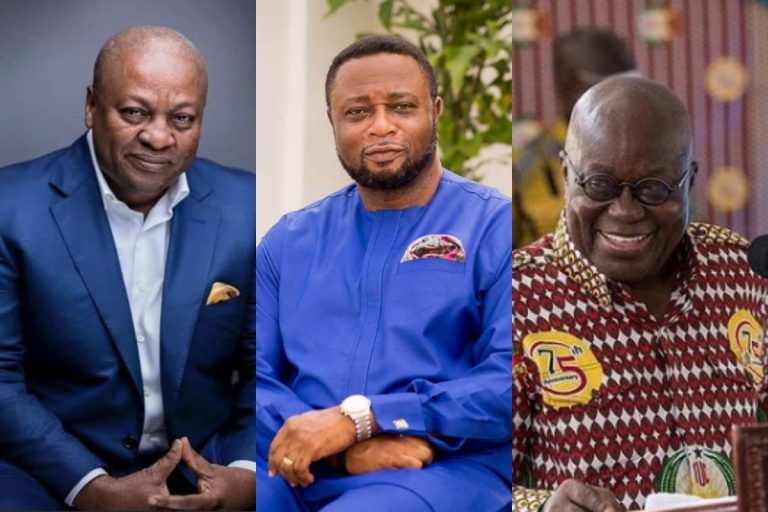 The director of election of the National Democratic Congress (NDC) Ms. Elvis Afriyie Ankrah has claimed that the president of Ghana Nana Addo-Dankwa Akufo-Addo isn’t as good as John Dramani Mahama’s fight against corruption within the country. He added that Mahama’s administration is not capable of handling the huge corruption scandal that has erupted under… 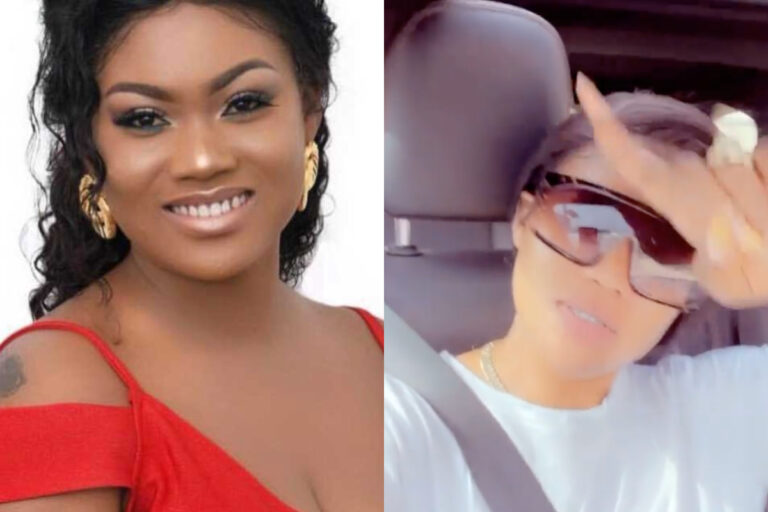 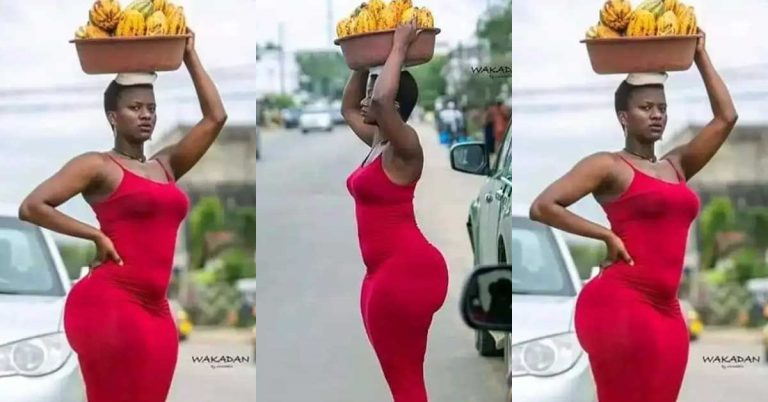 Most Ghanaian ladies are heavily endowed, and it comes as no surprise when Ghanaian men tend to chase those with huge backsides. Ladies with huge backsides often attracts attention, and it sometimes becomes the reason why most men tend to buy from ladies who sell with heavy endowed backside. READ ALSO:  Secret Video Of Kennedy… 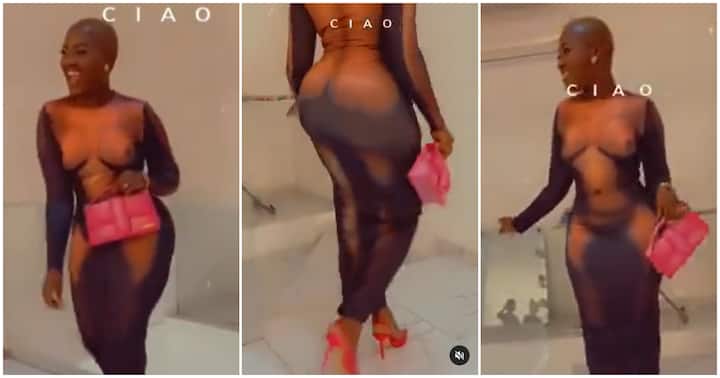 Celebrated Ghanaian actress Fella Makafui has caused a stir on the internet after a video of her rocking a silhouette-like outfit surfaced on the internet. The outfit was a bodycon dress that was long enough to touch her ankles. It was a long sleeves dress that accentuated her curvy figure. She rocked her entire look… 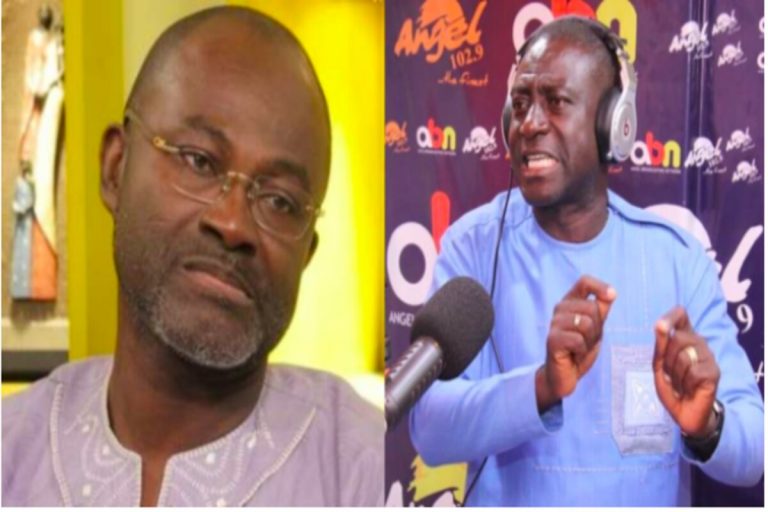 Outspoken MP for Assin Central, Kennedy Agyapong has exposed Captain Smart once again with another evidence, claiming that the popular media personality has been duping ladies. Kennedy Agyapong, after Captain Smart attacked following his threat on Multimedia journalist, Ohemeng Tawiah went to his television station, Net 2 TV, to reply him. READ ALSO:  Video Of… 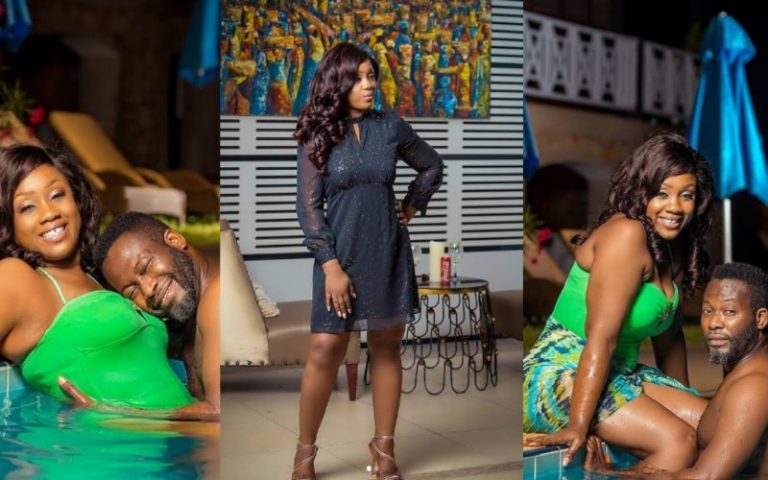 Adjetey Anang has taken to social media to celebrate his wife Elom Anang birthday in a grand style as she turns 39-year-old yesterday, March 26. The Ghanaian actor took to his official verified Instagram handle and shared some stunning photos of her wife and wished her a happy birthday with some lovely words. READ ALSO: …