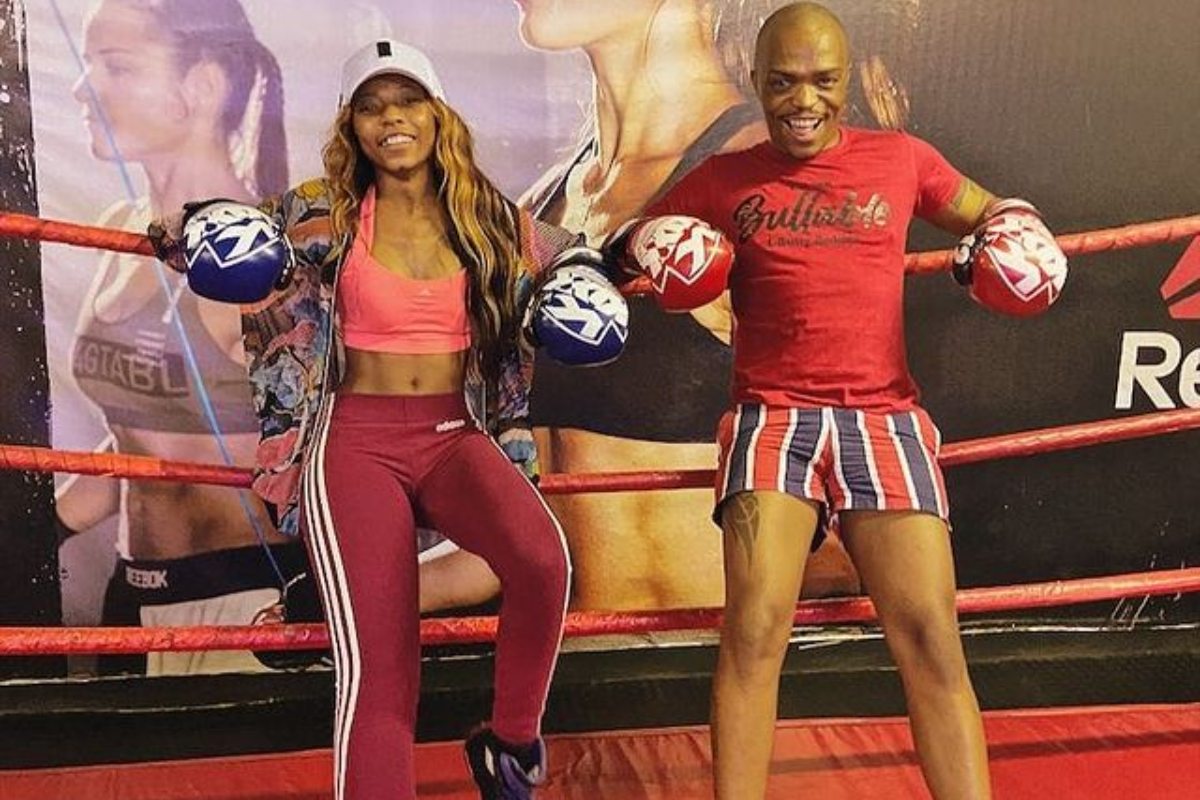 Somizi seems to be teaching her daughter self-defence, and his followers are in for that. South Africa is a country riddled with Gender-based violence, so a lady with adequate fighting skills is a valuable weapon to possess.

Somizi also put a huge smile on her daughter’s face while they were at home when he gave her one of his expensive wigs.

The idol SA judge recently stunned everyone when he went bald but it looks like he is enjoying every bit of it.

In a post on his Instagram account, the star decided to gift his daughter one of his wigs since he might not be needing them anytime soon or again. In the video, Somizi was seen making fun of his daughter’s wig as he threw down one of his to her.

Bahumi seems puzzled at first but was so delighted after her father told her he is gifting her. The elated Bahumi rocked the wig and the two concluded it looks really good on her.

READ ALSO:  Zodwa Wabantu Fails To Service After Being Given R30 000 In Cash By Client
Source: Kingaziz.com 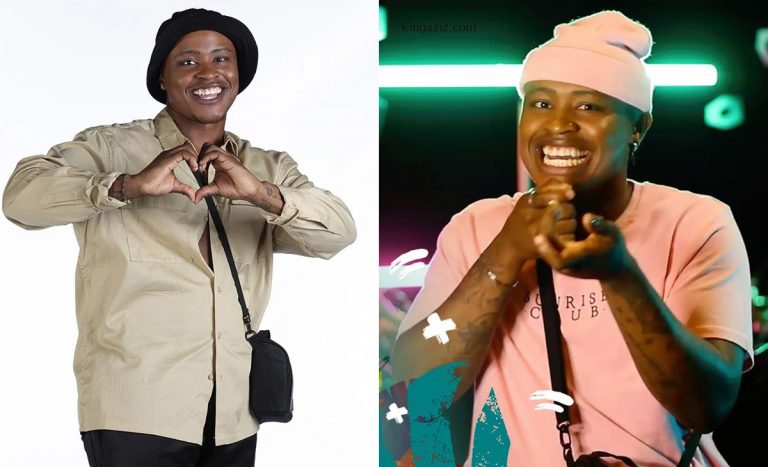 Norman has been evicted from the 2022 Big Brother Mzansi in week 5 polls, as the percentage of his votes and other housemates drops. Norman has worked hard to restore respect for his image by engaging with other contestants in the house. It is very disappointing that his supporters did not support him as expected…. 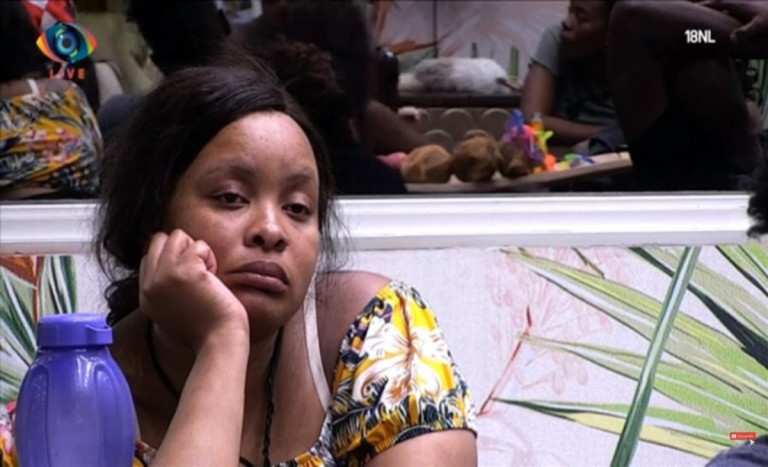 Dinkybliss has become the second housemate to be evicted from the 2022 Big Brother Mzansi house after Mvelo, as fans reacted. Today, 6 February, Lawrence Maleka, the reality show presenter announced the nominations of housemates to be evicted, including Gash1, Dinkybliss, Mphowabadimo, Norman, and Mvelo. As viewers didn’t know who was going home, Mvelo’s name… 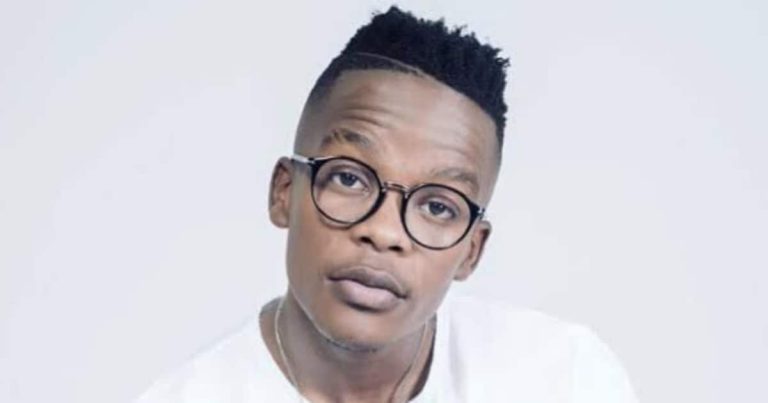 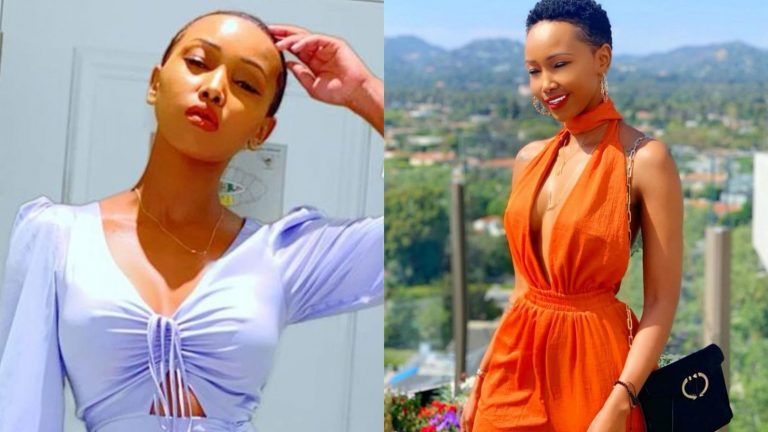 Controversial Kenyan socialite, Hudah Monroe, has counseled people to take destiny into their own hands because nothing in life comes easy. Sharing this thought on Instastory, the popular celebrity asserted nothing has been pre-designed to be tough, so one must be proactive in order to adapt. READ ALSO:  Inside Actress Thando Thabethe’s New Clothing Store… 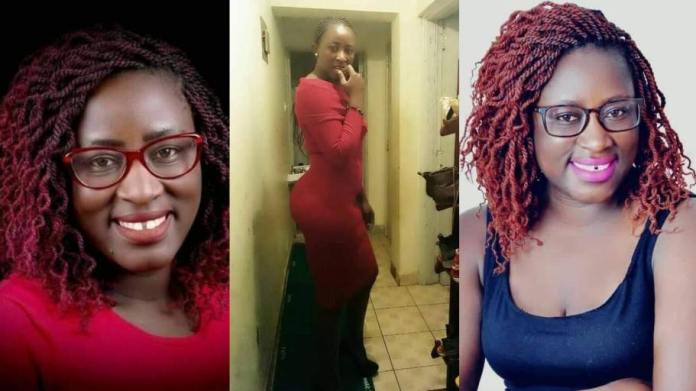 A woman has bared her angry teeth on Facebook threatening to drop a list of all the men she has deliberately infected with the deadly HIV. Identified as Ruth James, aka Min Nyangile the lady took to her Facebook page to make issue the threats in what looks like a revenge mission. READ ALSO:  Zodwa… 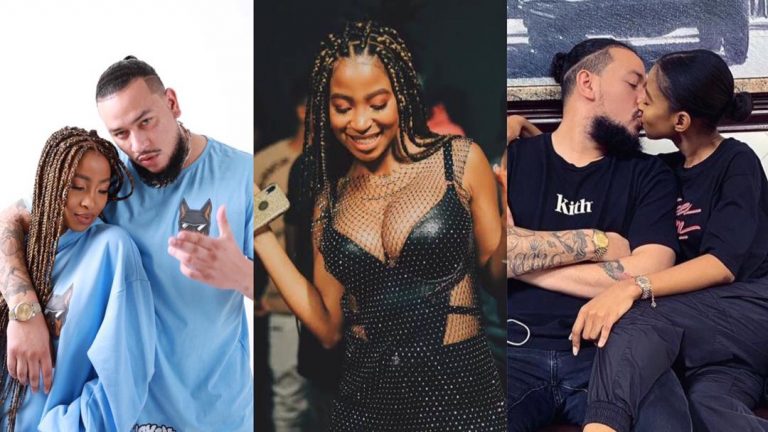 AKA has finally broken his silence after his lovely fiancee, Nellie Tembe passed away. The renowned rapper broke his silence in a recent post he made on his verified social media handle on the popular social media platform, Instagram. He urged his fans and followers to continue to pray for his family and that of…