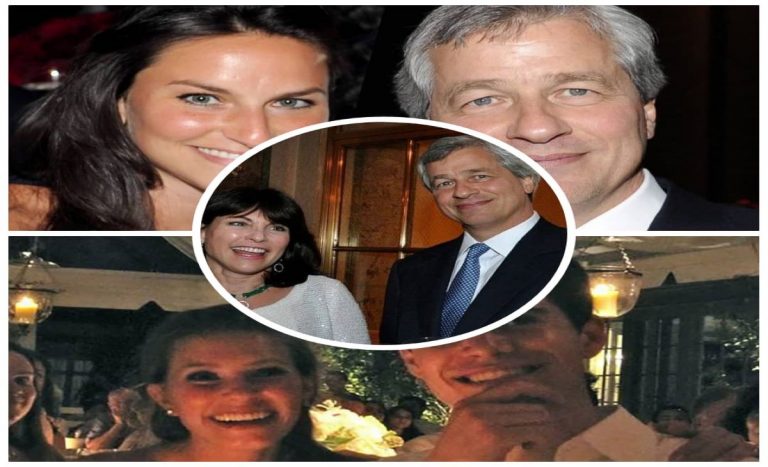 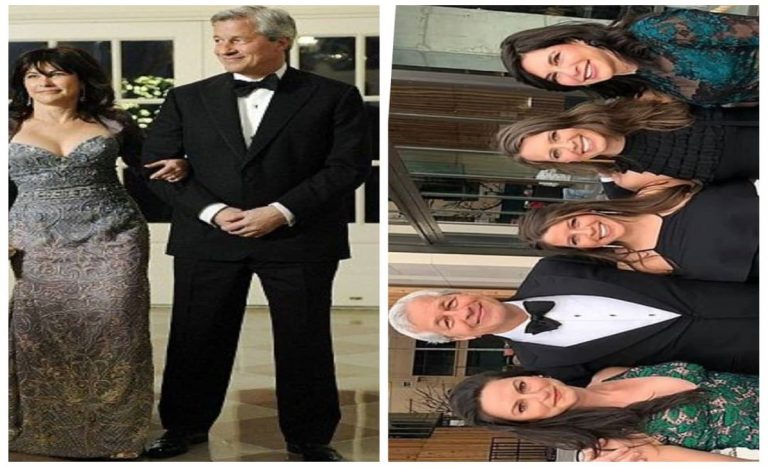 Jamie Dimon Family Jamie was born into the Dimon family previously known as the Pepademetriou which was changed by his grandfather after falling for a French girl. Theodore and Themis Dimon were his parents. He was the youngest among his parents’ children. Jamie has been married to Judith Kent and has three daughters with her….