One of the Bishops in Ghana with the bizarre way of healing, Bishop Daniel Obinim has made headlines again after he went off following alleged shut down of his church.

The man of God who should be leading Christians towards the kingdom of God has said that Christians shouldn’t believe in the Bible so much because during God’s creation no one was present.

The man of God says the Bible should be looked at again because it is full of many contradictory statements.

He quizzed whoever that wrote the Bible if he/she was present during God’s creation and even if someone was present couldn’t the person make mistakes.

READ ALSO:  Obinim, Obofour And Medikal Hot As Special Prosecutor Chases Them To Explain Their Source Of Wealth
Source: Kingaziz.com 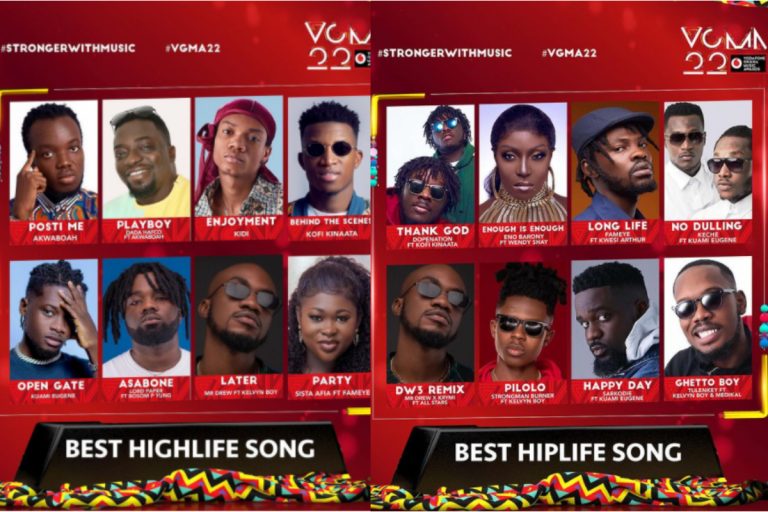 It’s another uplifting news for the Shatta Movement family as their CEO and King gets nominated for another esteemed honor. The ‘Already’ video for his feature with Beyoncé has finally earned him this designation and it’s a massive one for him. He shared this uplifting news on his Instagram page for his die-hard fans and… 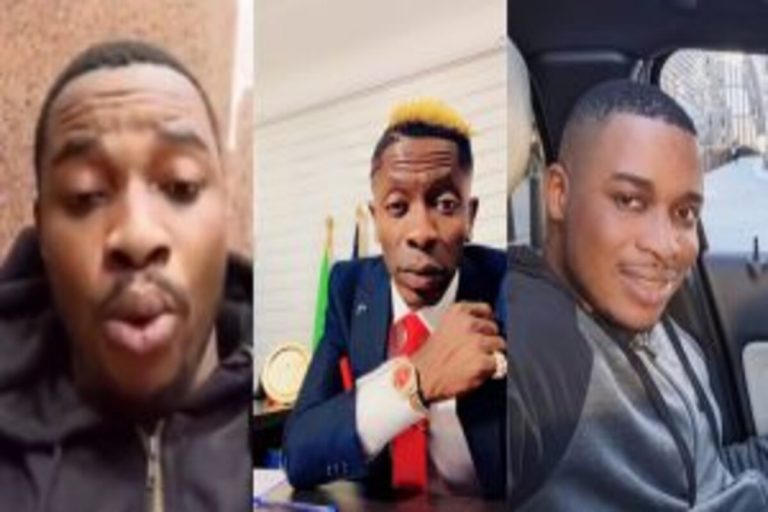 Twene Jonas has blasted Shatta Wale for assaulting road constructors. On Monday, May 31, Charles Nii Armah Mensah, well known as Shatta Wale and his team were seen in a video attacking a group of people working on a road as the Ghanaian reggae-dancehall artist was seen involved in hot exchanges with the construction workers…. 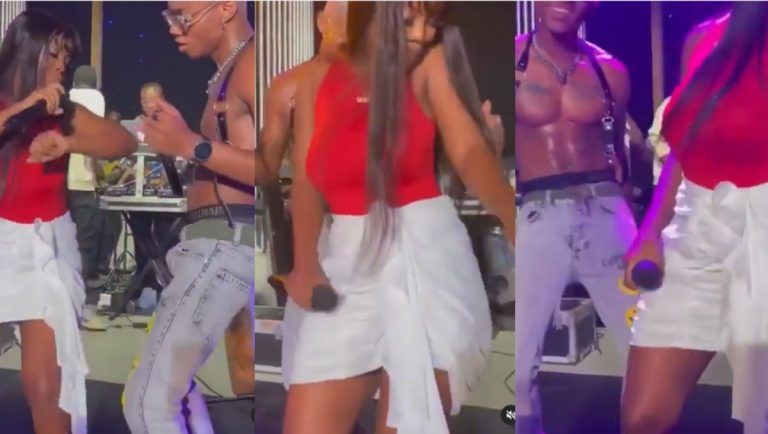 Social Media users are currently trolling Ghanaian Musician Kidi after he attempted to grind the back side of his female colleague Gyakie during a performance, but she swerved him The two were performing at the just ended live with Kidi when Kidi being the Gentleman that he is decided to dance with Gyakie while she… 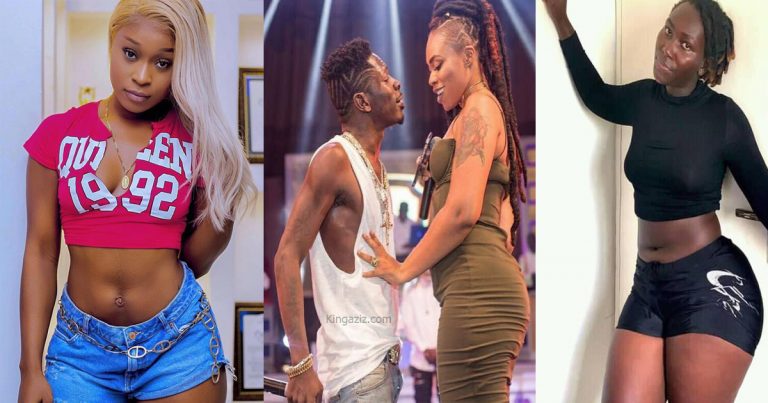 Despite Shatta Wale being known for his lyrical powers by flooding the industry with hit songs, he’s also known for numerous women always around him, as he has reportedly dated them. The Ghanaian dancehall and Afrobeat artist who is currently trending on social media, all because of his romantic affair with his new girlfriend, Elfreda…. 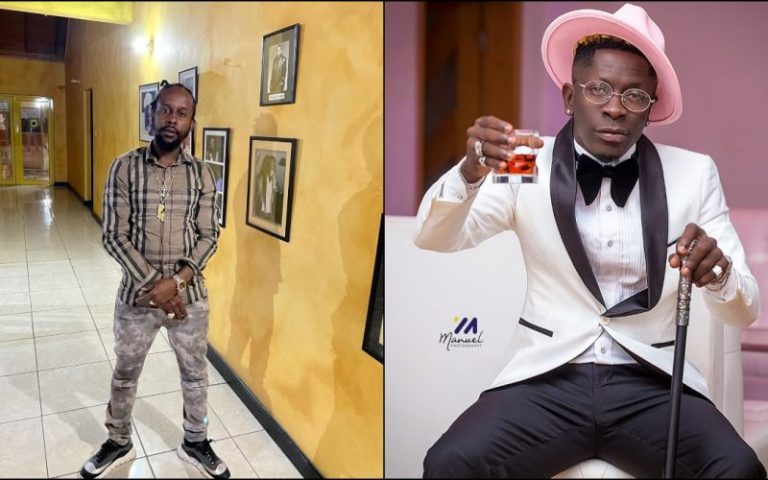 Jamaican Dancehall artist Andre Hugh Sutherland professionally known as Popcaan has hailed Ghanaian Dancehall artiste Shatta Wale after some blog sites initially twisted his tweet about him. The World Dancehall star first tweeted at Shatta Wale suggesting a collaboration only to later find out some blogging sites twisting his words and making it seems like…