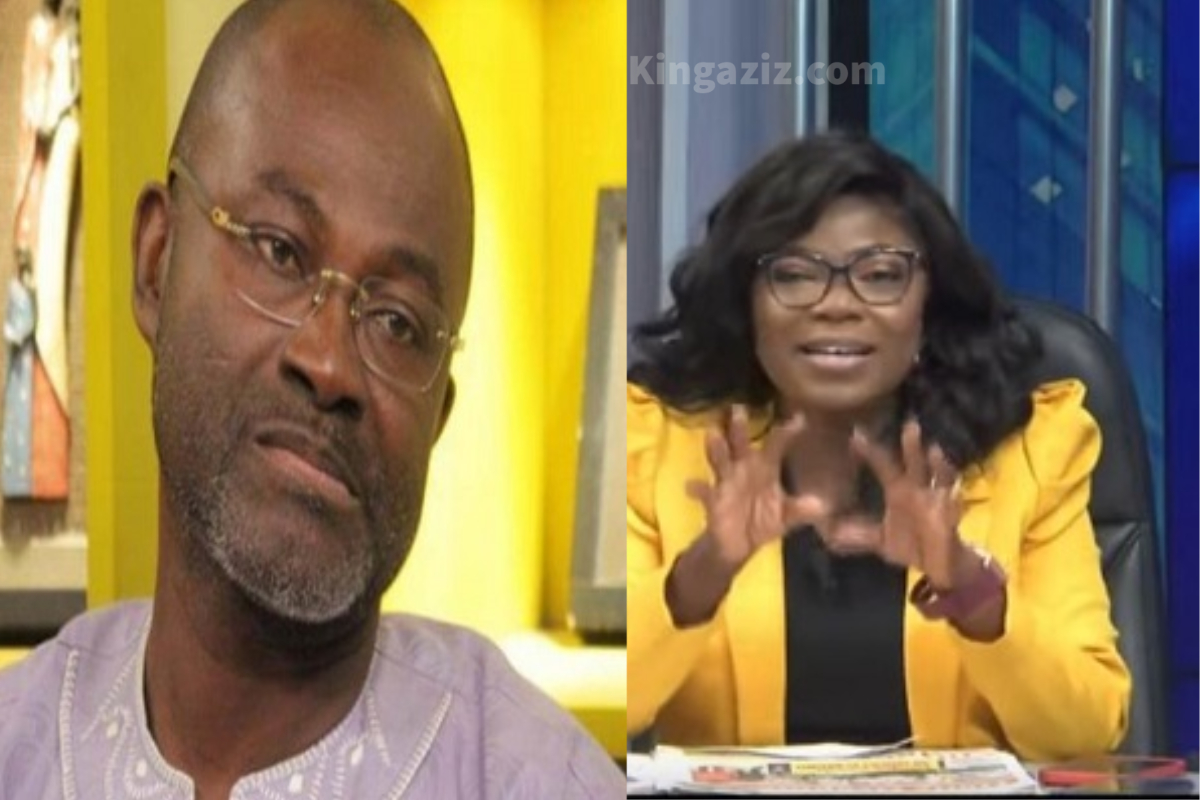 Kingaziz.com has chanced upon a throwback video of Afia Pokua, popularly known as Vim Lady, boldly blasting Kennedy Agyapong during her days on multimedia, and we’re surprised the member of parliament never reacted to this video.

This was during the Anas’ exposure over former Ghana Football Association’s president, Kwesi Nyantakyi, as Kennedy Agyapong was defending Nyantakyi.

On her radio show burning issues, Vim lady stated that Kwesi Nyantakyi should have known better as it has been 15 years since he was called to the bar, adding that lawyers at Kwesi’s level should have a high moral standing.

She took turns on the referees who were caught in the video receiving as low as 200 cedis to officiate a match. Afia stated, she was shocked to see referee ladies receiving bribes and hiding them in their panties.

“We saw the starlets 92′, the likes of Daniel Addo, Sebastien Banks, Shamo Quaye and even look at what happened when Charles Taylor went to Kumasi- how they pampered him showed we had a good league and that was Football.”She said

“The thing started deteriorating before Nyantakyi but he killed it- Nyantakyi killed the football,” Afia Pokua added.

Vim Lady then descended on the Assin central’s MP, claiming that he is not the only man in Ghana whereas he is not the only one who is hot-tempered. Adding that she saw Kennedy Agyapong’s coat he were wearing during his first day at parliament as she dared him to fire, and she will also fire more. 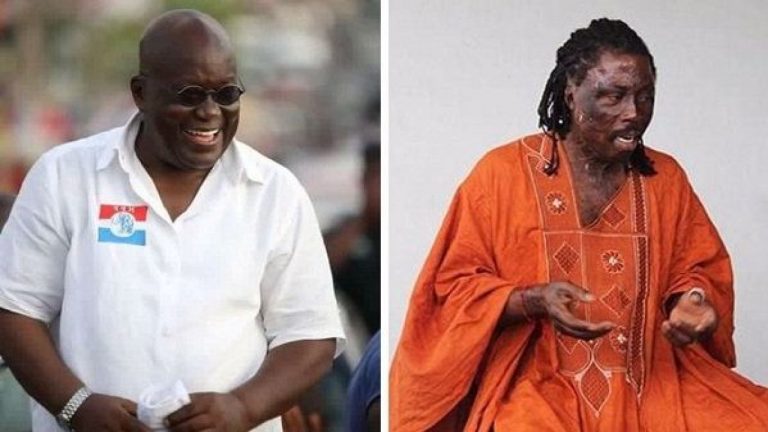 Kwaku Bonsam has said president Akufo-Addo will not make heaven for lying to the people of Akomadan over the construction of a tomato factory for the indigenes. Notorious traditionalist and fetish priest, Nana Kwaku Bonsam, has revealed Ghanaian leaders who will go to heaven and those who wouldn’t, aside those there already. He revealed to… 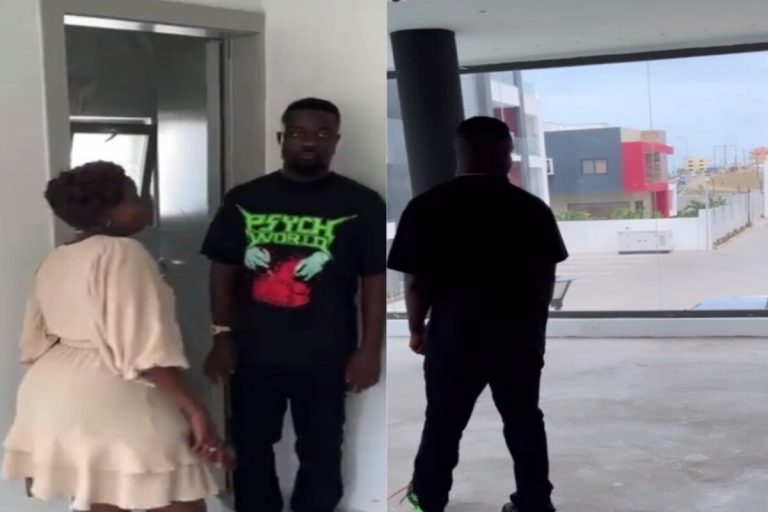 Sarkodie has allegedly bought a new mansion as a video of him inspecting the huge mansion  has surfaced the net. In the video chanced by Kingaziz.com, the fastest African rapper was seen inspecting the mansion. He shared the video on his Instagram stories and wrote; READ ALSO:  Afia Pokuaa: Vim Lady Shades Shatta Wale And… 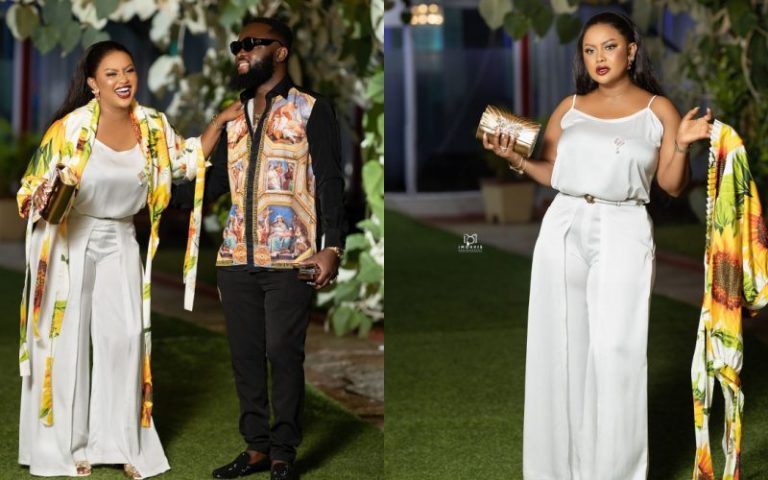 Reports were making rounds on various social media platforms in a few weeks ago that Nana Ama Mcbrown and her husband, Maxwell Mensah, are at the verge of breaking up. According to the circulated rumour, Maxwell Mensah is a big time womanizer who loves women regardless all efforts of his wife to make him stop,… 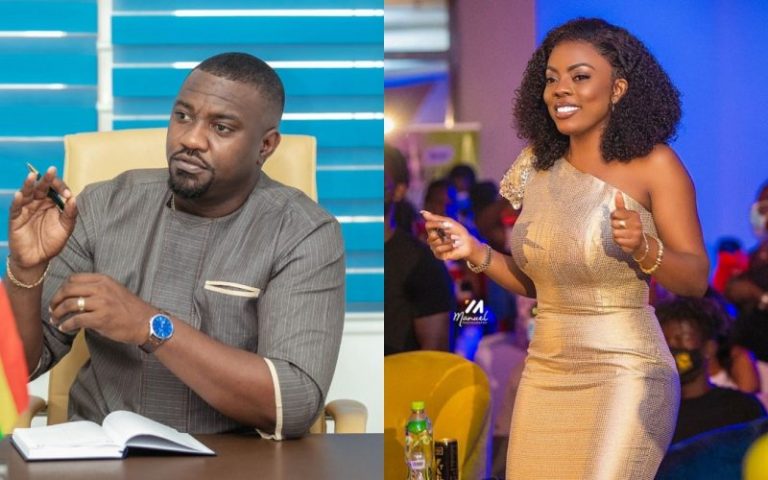 Nana Aba Anamoah has taken to her official Twitter handle and lashed out at the NDC guys who were calling on the government to fix the country. According to Nana Aba, who is thecurrent General Manager of GHOne TV and Starr 103.5 FM, the present status of our health system can be credited to the… 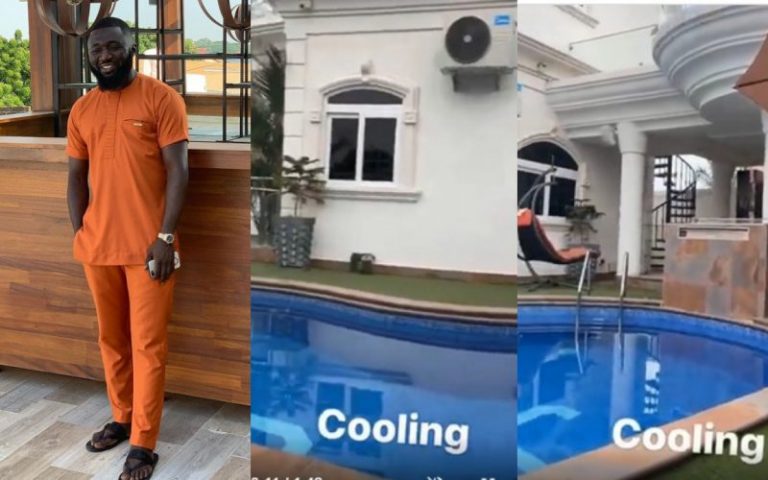 Young entrepreneur and CEO of JBC1 Group of Companies, Jibril has taken to social media to show off his huge, expensive and luxurious mansion. A video sighted showed the interior of Jibril’s mansion with a big swimming pool customized with the initials of his name J.B.C stretched on his compound. READ ALSO:  I’ve Never Used… 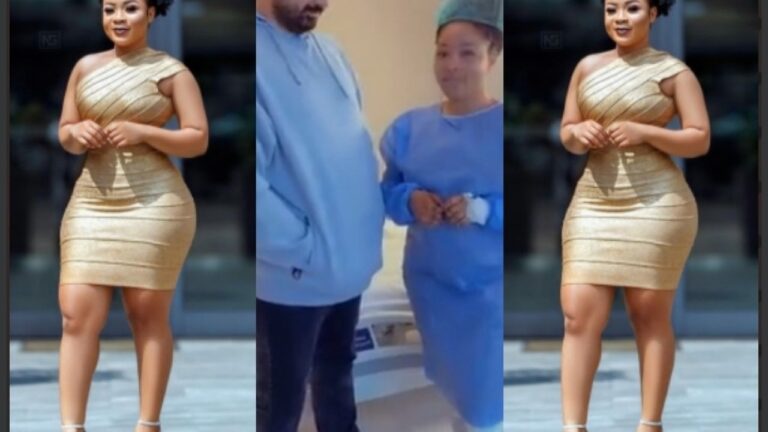 Gone were the days when celebrities would hide evidence of body enhancement surgery and insist on denying ever going in for a procedure when journalists divulge their secrets. There is a long list of female stars across Africa whose prior image does not reflect their current appearance, yet they claim to not be operating on…