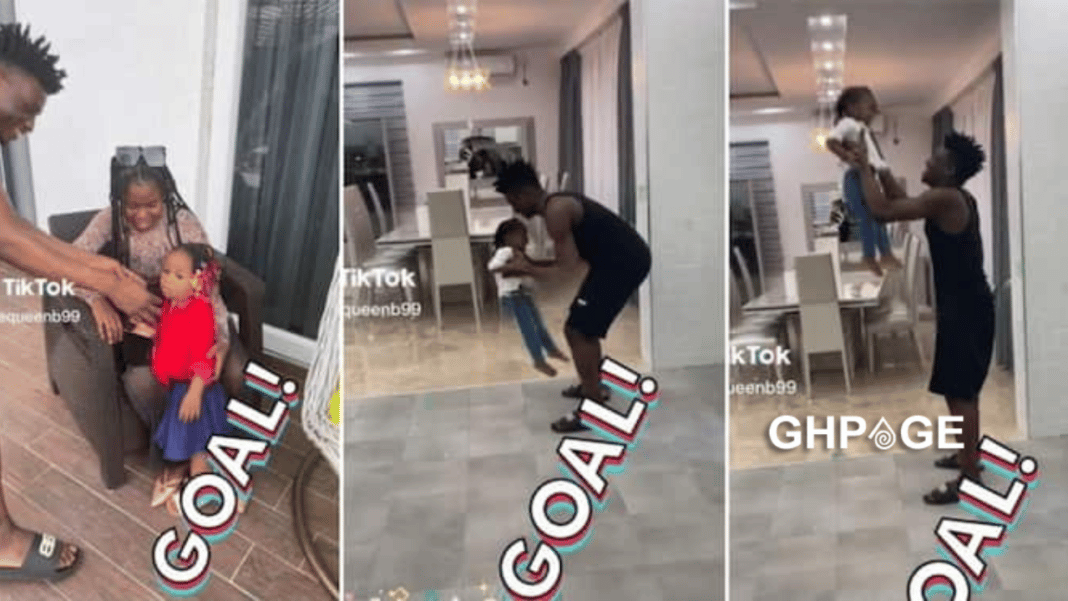 A video of Mohammed Kudus playing with his alleged daughter has surfaced on the internet.

After a starring performance in Ghana’s game against South Korea, Mohammed Kudus has earned the praises of Ghanaians.

He is currently the hottest Black Star player and most of the Ghana girls are already crushing on him.

He was named Man of the Match of the Ghana-South Korea game after scoring a brace as the Black Stars defeated the Asian side 3-2.

According to Barcelona director Cruyff, the club has been tracking the Ajax midfielder for more than one year as he is attracting interest.

Not only that but Liverpool has also recently Kudus who is flourishing at the World Cup.

However, the dreamy idea of many Ghanaian ladies being in the arms of the star boy has seemed to been cut short with heartbroken as a video of Kudus hanging out with a lady and a kid popped up on social media. 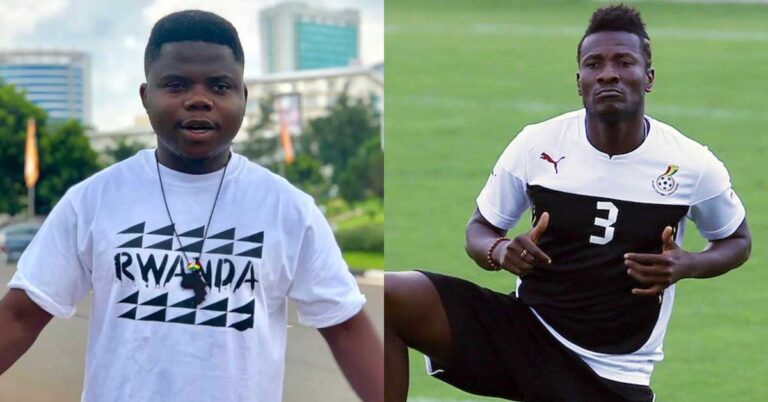 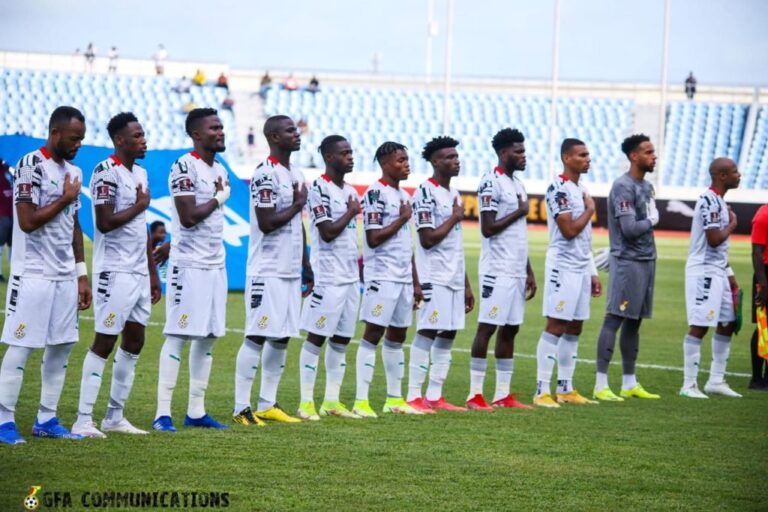 The Ghana Black Stars are unmoved as they sit at 52nd place globally in the December rankings, which were published by FIFA on Thursday. Black Stars are also eighth in Africa This means that they will not be seeded for the 2022’s World Cup play-offs draw, which is scheduled for the month of January in… 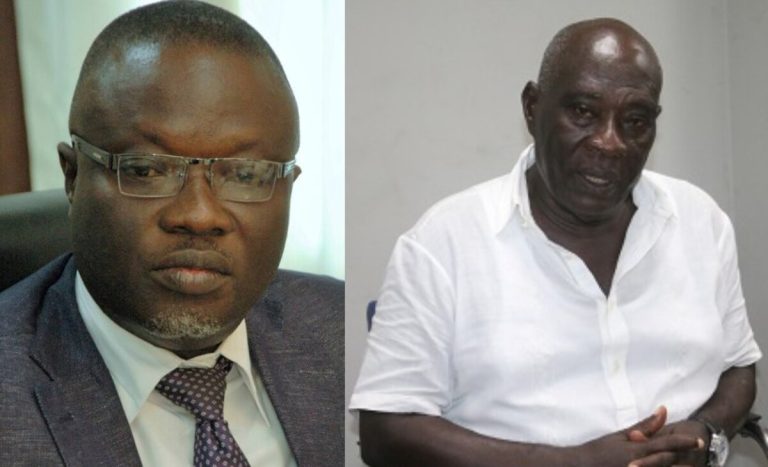 Vincent Asamoah, a former Deputy Minister of Sports has given his verdict on the performance of the Black Galaxies at the ongoing 2022 CHAN tournament in Algeria. He says that the course of Ghana was not helped by the fact that Ghana had an outmoded coach. In an interview with Akoma FM, Mr. Asamoah said… 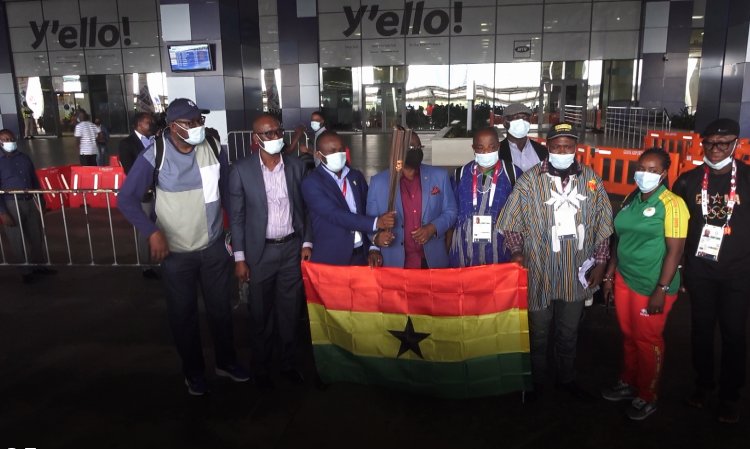 The first batch of Ghanaian Athletes and officials from the Tokyo Olympic Games have arrived in Accra. The delegation was led by NSA Director General Peter Twumasi and GOC President Ben Nunoo-Mensah. The delegation was without bronze winning boxer Samuel Takyi, who will arrive with his medal on Friday, along with the second batch of… 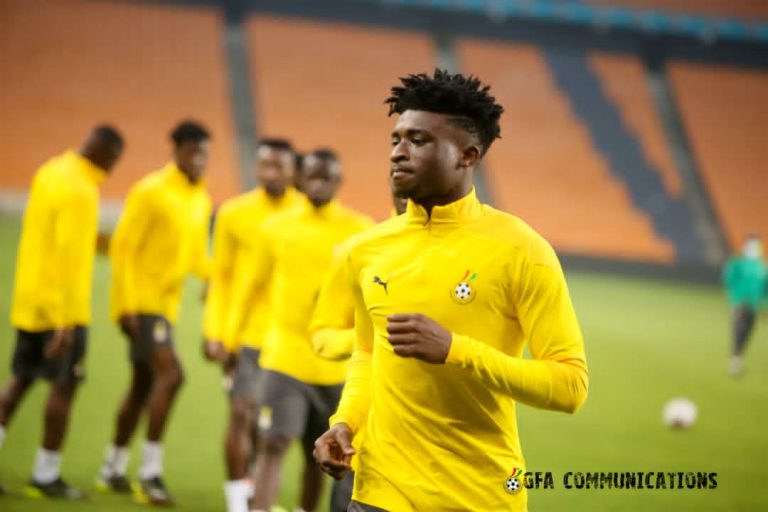 Ajax midfielder Mohammed Kudus has been named in FIFA Team of the Week following his scintillating display for Ghana in the just ended 2021 Africa Cup of Nations qualifiers. Kudus was the best player when Ghana held South Africa to a 1-1 stalemate in the penultimate qualifying game in Johannesburg. READ ALSO:  Ghana Defender Lumor… 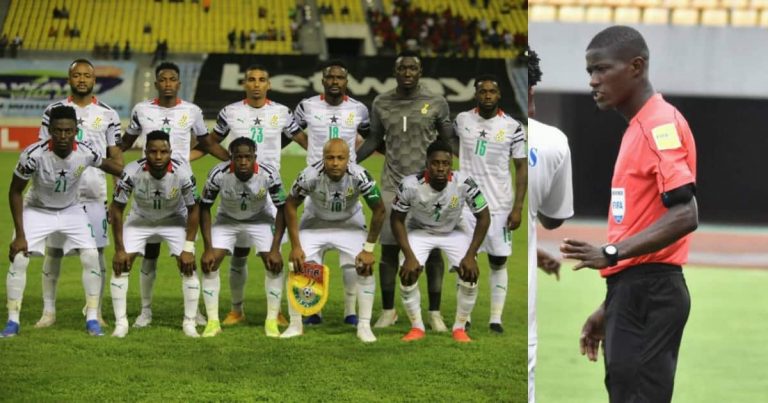