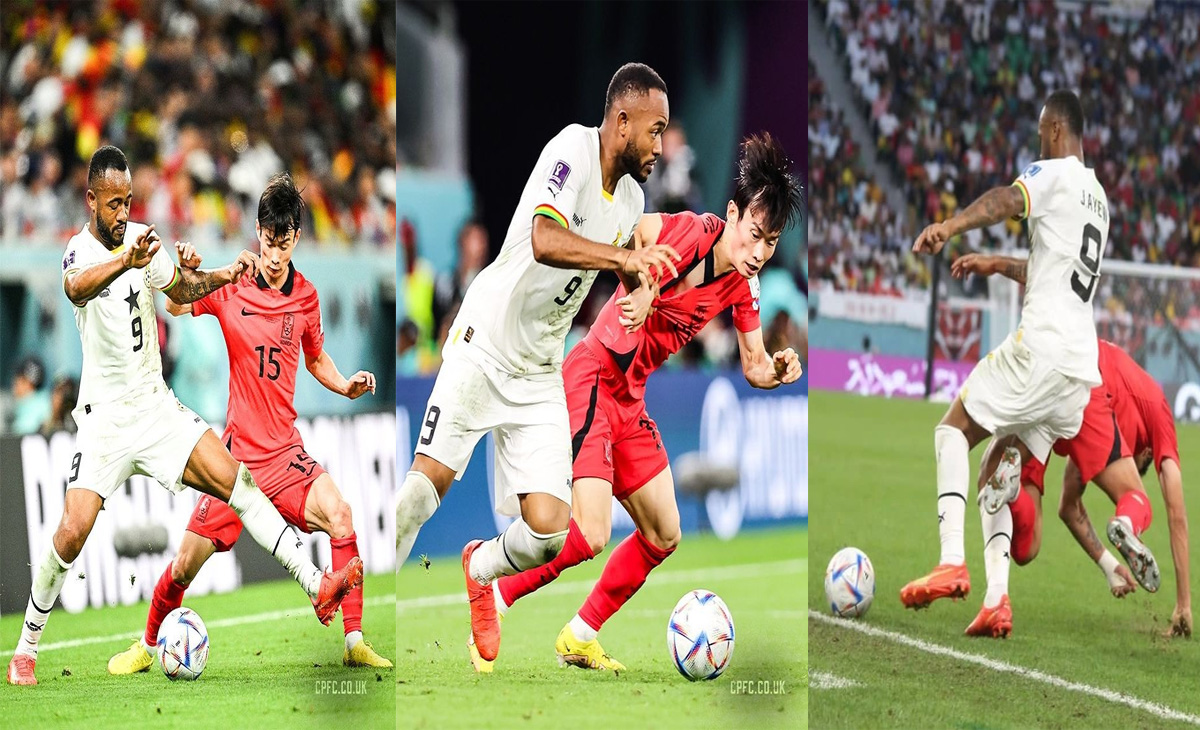 Jordan Ayew has admitted that the South Koreans gave the Ghana Black Stars a tough time at Education City Stadium despite their victory.

The four-time African champions defeated the Asian side 3-2, but it wasn’t easy for the Black Stars.

Ghana ended the first half leading 2-0 with goals scored by Mohammed Salisu and Kudus in the 24th and 34th minutes respectively. All the goals were assisted by Jordan Ayew.

However, The Koreans leveled up in the second half after Gue-Sung Cho’s brace in three minutes 58th and 61st break before Kudus, who was named Man of the Match scored the game-winning goal in the 68th minute assisted by Inaki Williams.

After the game, Jordan speaking to the press admitted that the Koreans really gave Ghana a tough time.

“The most important thing is that we got the three points. We scored two goals in the first half. We didn’t start the second half well but we grew into it and managed to score the third goal. We defended well. They gave us a tough time.”

READ ALSO:  Asamoah Gyan Vows To Deal With Impersonator Who Claimed He Deliberately Missed Ghana's Penalty As A Payback To His Ex

“We have a very young team, very energetic. We the senior players, we try to motivate the younger ones every day and let them know that it’s the World Cup. I think the young ones that came on and the ones that started showed experience, composure and we the senior players are really pleased.” 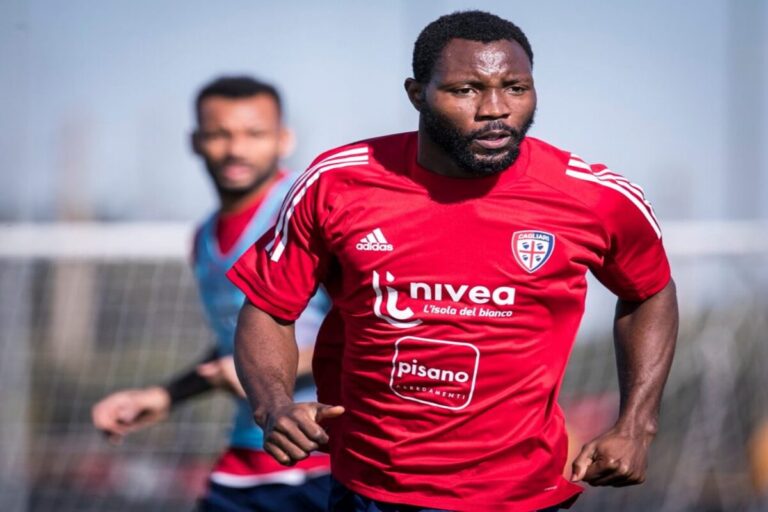 Ghana international midfielder Kwadwo Asamoah has said he always gives his best in the Italian Serie A despite changing clubs. Asamoah signed for Cagliari Calcio in February 2021 three months after parting ways with Internazionale. The 32-year-old claims he played to win the Scudetto or seek qualification to the UEFA Champions League during his days… 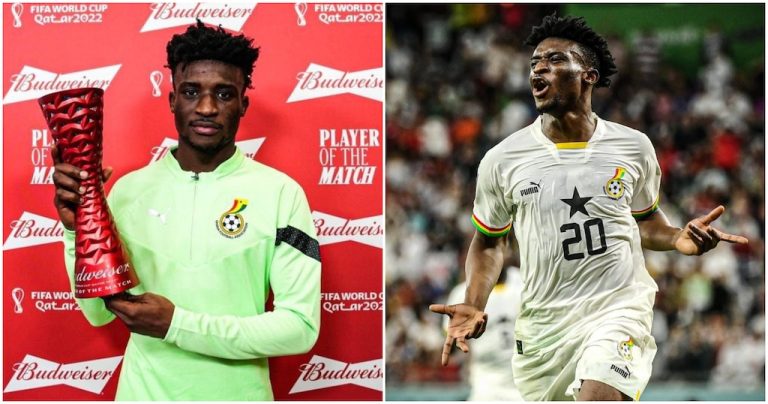 Mohammed Kudus has been named Man of the Match after his outstanding performance against South Korea. The 22-year-old Ajax and Ghanaian midfielder netted a brace as The Black Stars trashed South Korea 3-2, securing them their first win of the tournament. READ ALSO:  Zimbabwe vs Ghana In Harare To Be Played Behind Closed DoorsIn the… 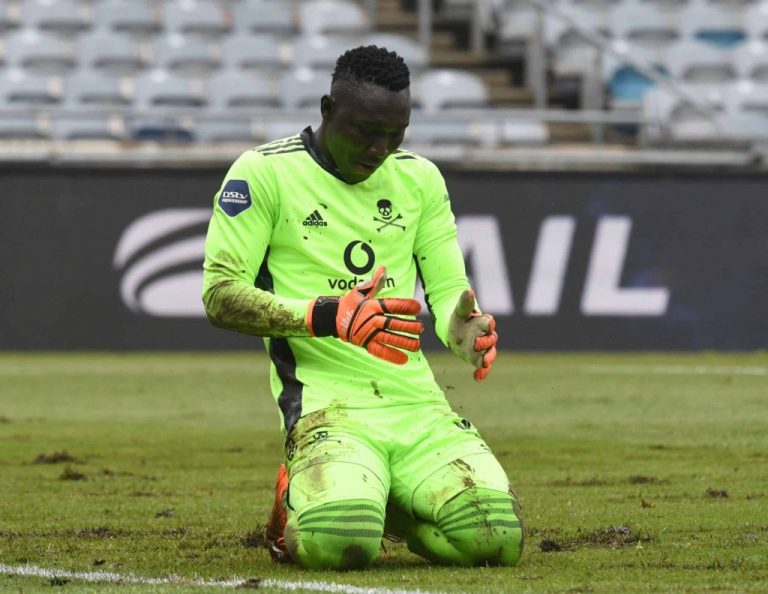 Ghana goalkeeper Richard Ofori will not be in goal for the Black Stars when they play Zimbabwe twice next month. The shot-stopper is injured and is out of the FIFA World Cup qualifying doubleheader scheduled for the first week of October. READ ALSO:  VIDEO: Watch Ghana’s Departure And Arrival In South Africa For The AFCON… 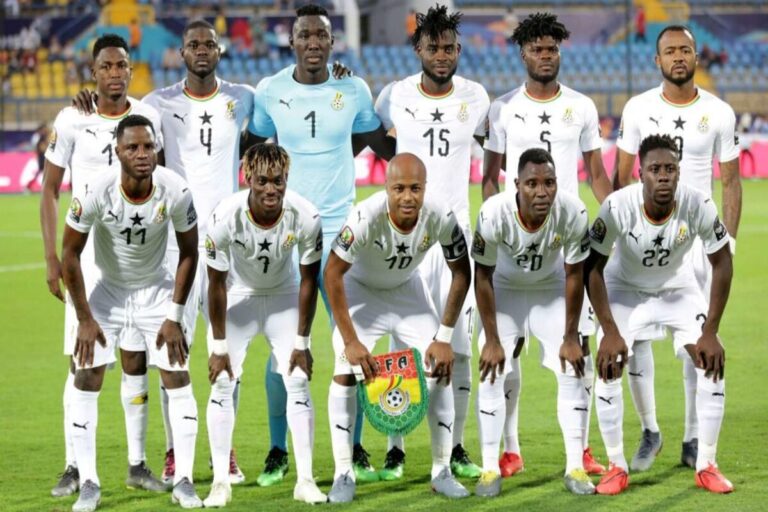 Black Stars will continue preparations for this month Africa Cup of Nations qualifiers with a friendly encounter against Ghana Premier League side Legon Cities. The team, dominated by home-based players, will take on Legon Cities at the Accra Sports Stadium on Wednesday afternoon. READ ALSO:  Red-hot Joseph Paintsil Scores For Genk In Draw At EupenThe… 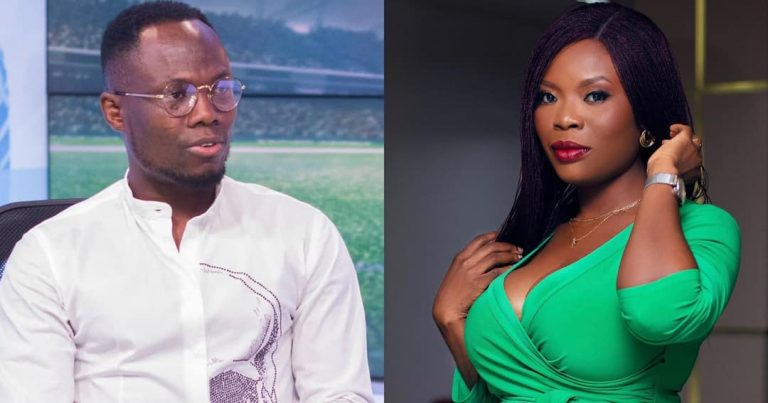 Black Stars midfielder Emmanuel Agyeman Badu has denied rumours that he once dated TV personality Deloris Frimpong Manso, popularly known as Delay. In an interview with Sammy Kay, Agyeman Badu indicated that he only has a friendly relationship with Delay. The midfielder narrated that he got to know Delay about 10 years ago when she… 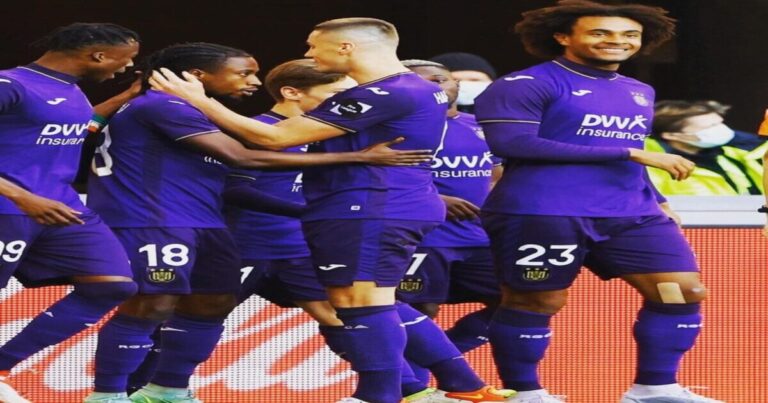 Substitute Majeed Ashimeru scored in the third minutes on the pitch, as Anderlecht defeated Beerschot with a score of 4-2 on Sunday, October 24, 2021, in the Belgian top division. The Ghana international midfielder was replaced by Kristoffer Olsson at the time of 75 minutes, and it didn’t take him long to strike the net,…