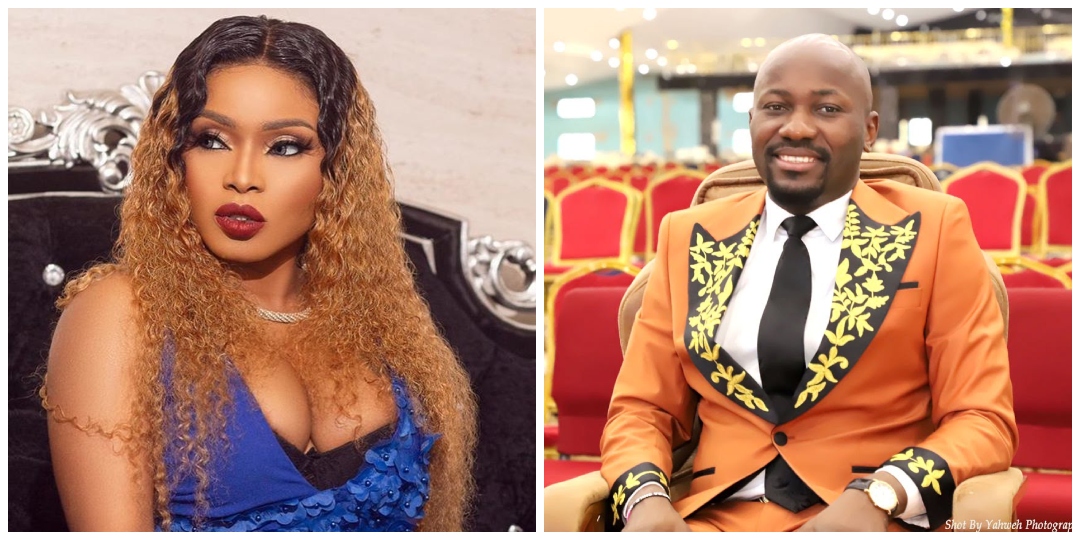 Even though the cleric has threatened the thespian with a billion Naira lawsuit, the actress has maintained her stance that she had a relationship with the pastor at some point.

READ ALSO:  BBNaija Reunion 2021: 'You Had An Erection When I Danced With You' - Kaisha Loses Cool On Neo (Video) 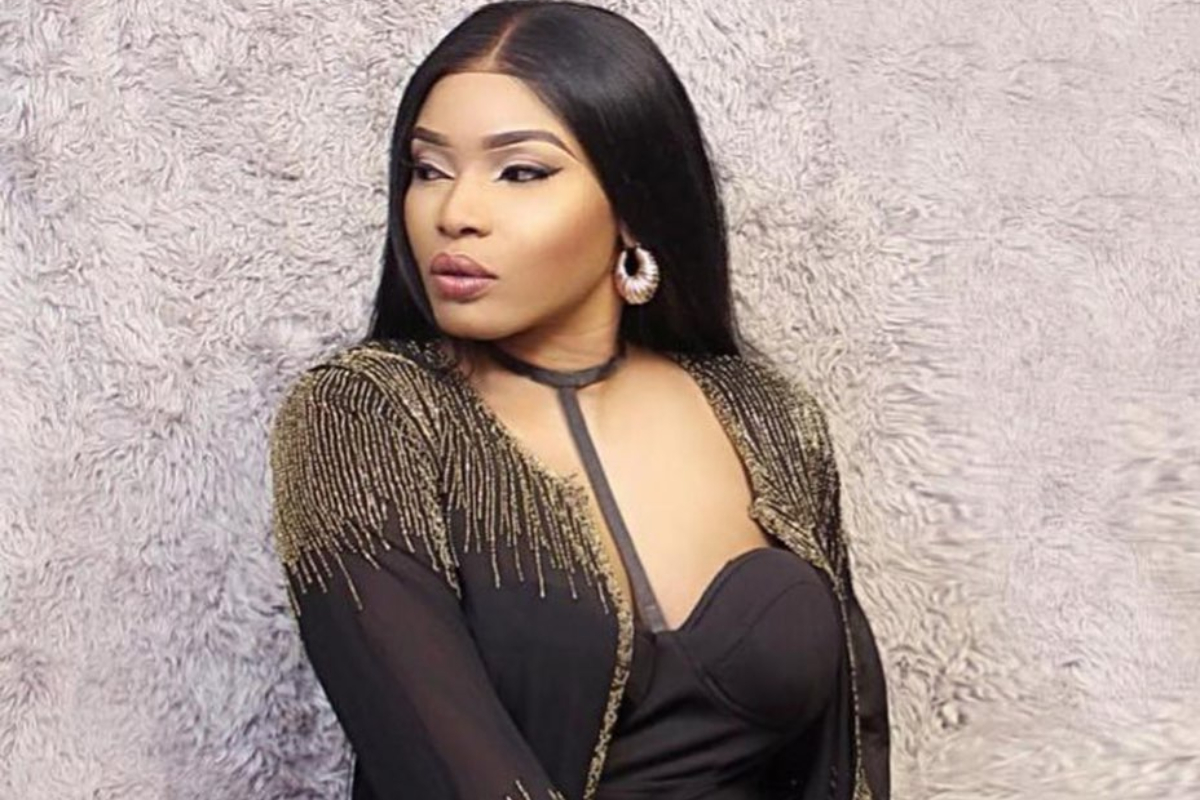 Adding to her list, Halima Abubakar has revealed that apart from dating the man of God, she also got pregnant three times and terminated all three pregnancies for the cleric.

She revealed that she is not the only industry player to be involved with Apostle Suleman. According to her, the man of God has slept with many Nigerian actresses including Shan George and Iyabo Ojo. 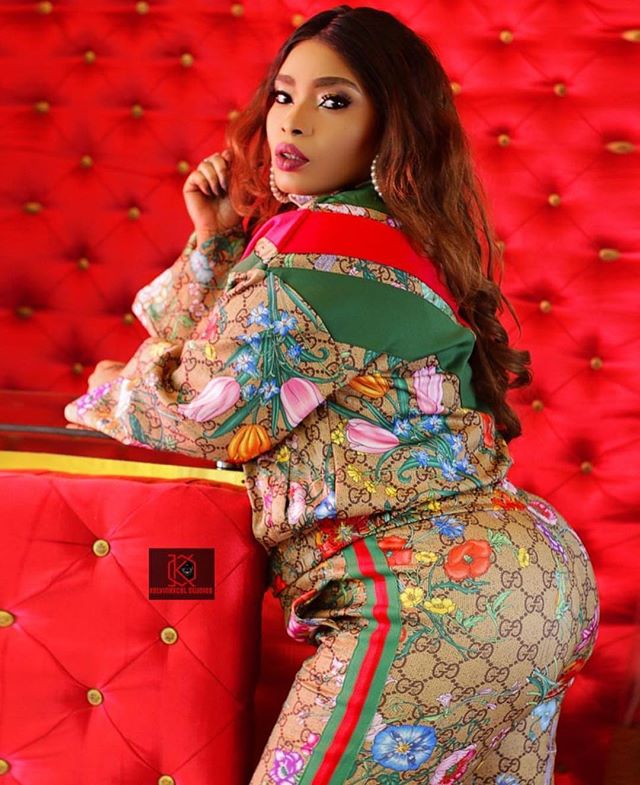 Even though scores have attributed her revelations to mental dysfunction, Halima Abubakar has said that she is totally fine. She revealed earlier on that the Apostle had coerced her into having sex with him even when she was bleeding from their countless sexual escapades.

READ ALSO:  ‘Sometimes I Look At My Family And Wonder What I Did Right In This Life’ - Actress Toyin Abraham
Source: Kingaziz.com 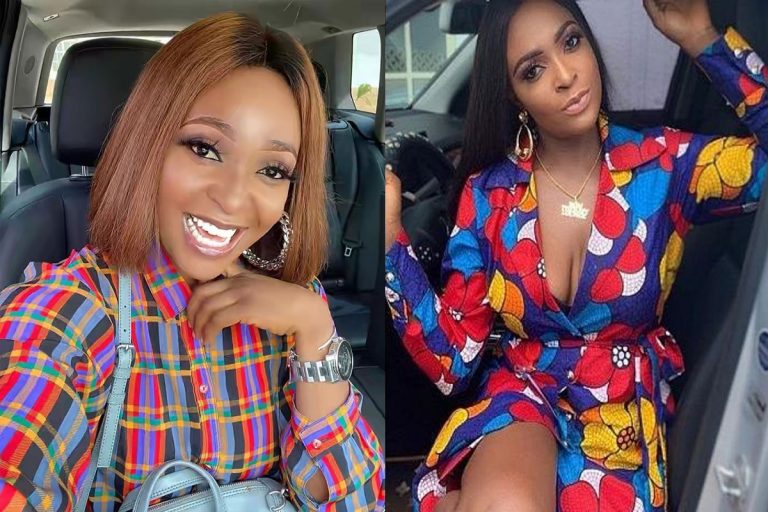 Self-proclaimed relationship therapist and YouTube content creator, Blessing Okoro has told ladies how to deal with a breakup. Sharing her new content on Instagram, Blessing said a lady should never cry and beg her partner to provide a reason for their breakup or even request for a comeback. Essentially, her message was designed for both… 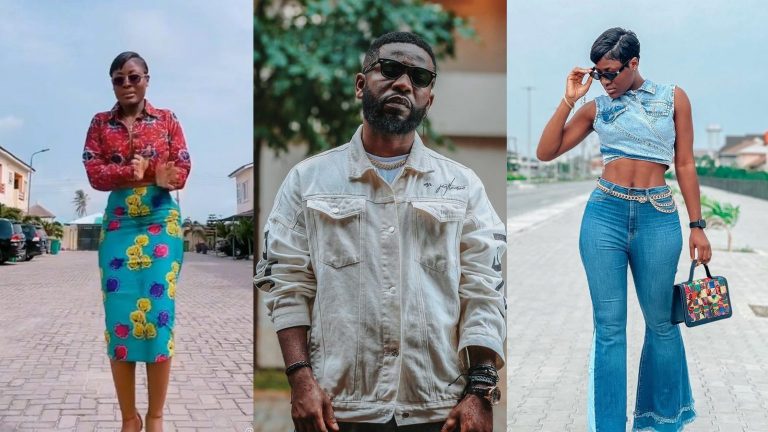 Bisa Kdie was obviously right when he said his songs enjoy wide patronage outside than what he experiences in the country. Recently a remake of his Asew song was recruited by Netflix for the Christmas family movie movie ‘Jingle Jangle which helped pushed his brand beyond the frontiers he never envisaged. READ ALSO:  ‘Sometimes I… 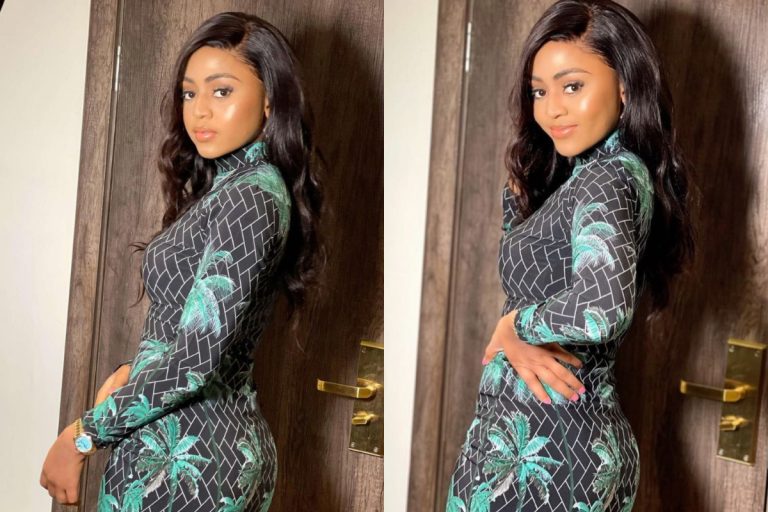 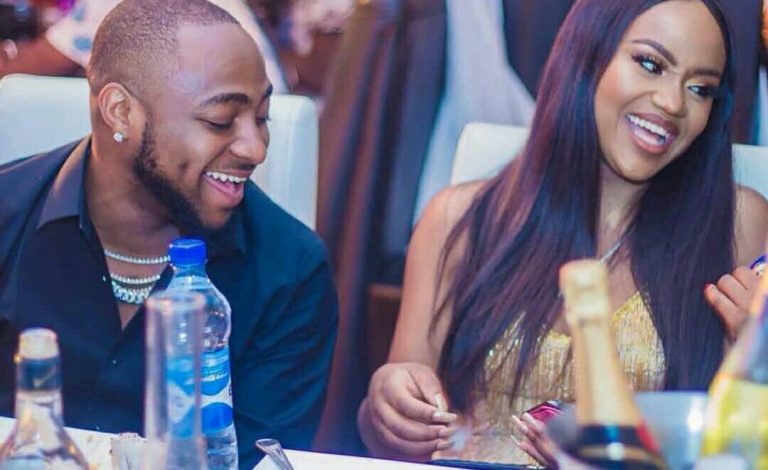 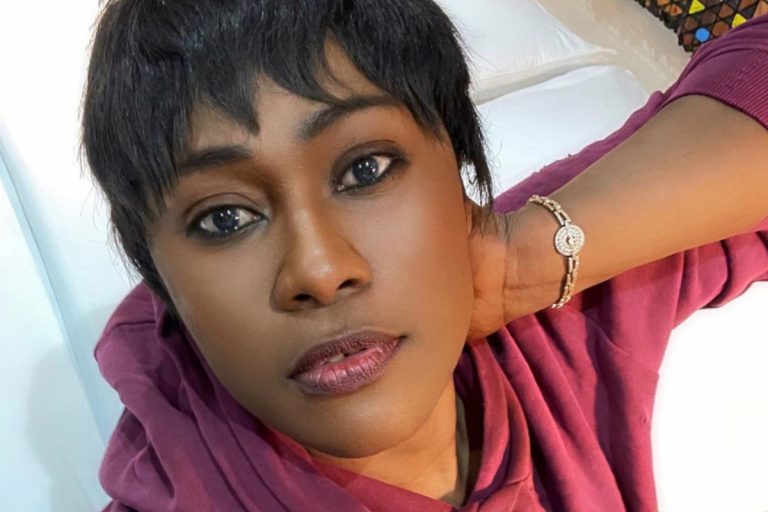 Veteran Nigerian actress, Uche Jombo has taken to social media to reveal one thing she is addicted to. The talented actress, mother, and wife shared this in a recent post she made on her verified social media handle on the popular social media platform, Instagram. Sharing an adorable photo of herself, she wrote; “Addicted to… 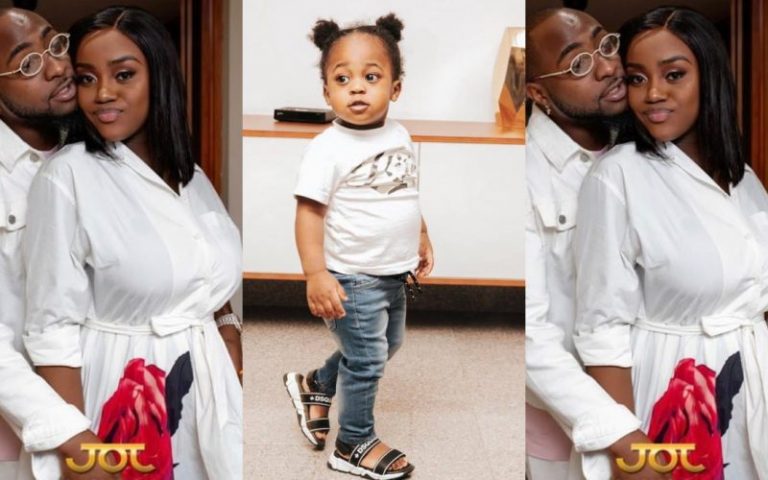 Chioma Avril Rowland first son with singer and songwriter Davido is growing so faster than it can ever be imagined. David Adedeji Adeleke, popularly known as Davido, took to his official verified Instagram handle and shared a photo of his only son, Ifeanyi, looking grown up and handsome as he looks so much like his…