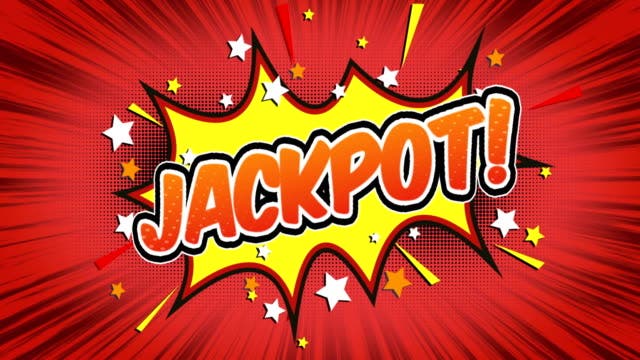 A Michigan man who “lost everything” in a flood a year ago just won $2 million from a scratch-off lottery ticket.

The lucky 29-year-old, who chose to remain anonymous, said he “couldn’t stop shaking” when he found out about his sudden change in fortune. “Last year, I lost everything in a flood, so to win this prize is so overwhelming to me,” he said in a statement released by state lottery officials.

He was on his way to pick up his kids from school when he stopped at a grocery store in Midland — and a ticket for the lottery’s Lucky 7s instant game caught his eye.

“Seven is a lucky number for me, so I decided to take a chance and bought the ticket,” said the man, who also won $10,000 playing the lottery a few years ago. “I scratched it off when I got back to my car. When I saw I had a match, I thought: ‘Great, I won my money back!’ When I saw I had actually won $2 million, I couldn’t stop shaking.”

He went to the lottery headquarters to claim his big prize, opting for the lump sum of about $1.3 million instead of receiving annuity payments for the full $2 million. He said he plans to pay off bills and save what’s left of his winnings. “Knowing my kids will be taken care of is the best feeling in the world,” he said. 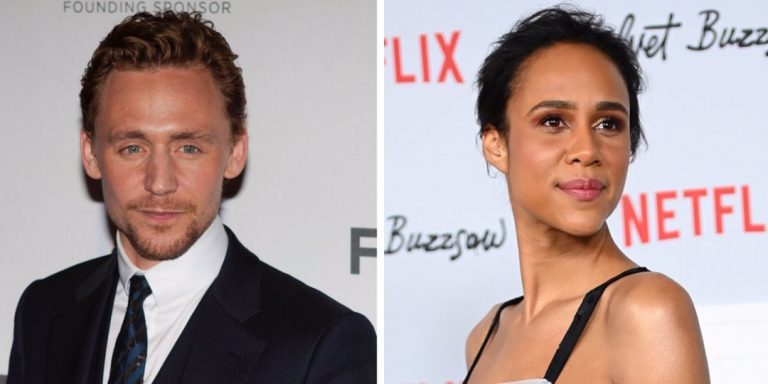 Popular British actor, Tom Hiddleston has confirmed his engagement to Zawe Ashton, says he is very happy. Rumors of the duo getting secretly engaged started spreading around earlier this year after Zawe was spotted with a ring on her left hand after an appearance at the Bafta Awards where some top celebs had reportedly congratulated… 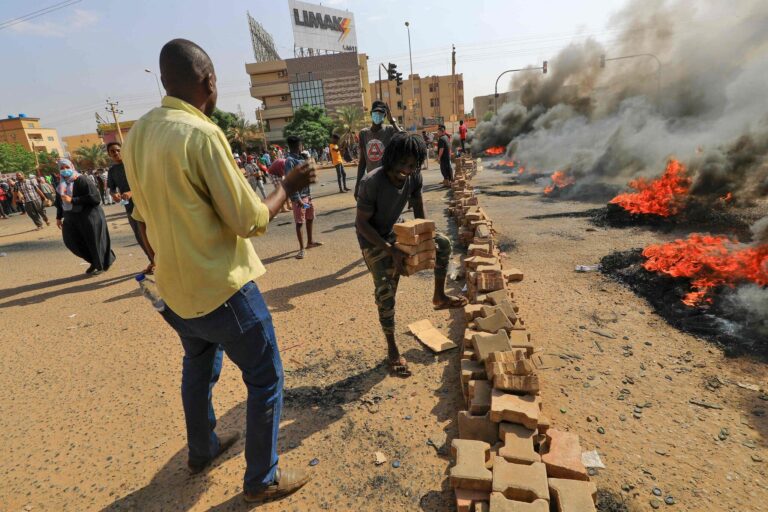 Sudan’s military has dissolved civilian rule, arrested political leaders and declared a state of emergency. Gen Abdel Fattah Burhan, who had been heading a joint council with civilian leaders, blamed political infighting. Protesters have taken to the streets of the capital, Khartoum, and there are reports of gunfire. Military and civilian leaders have been at… 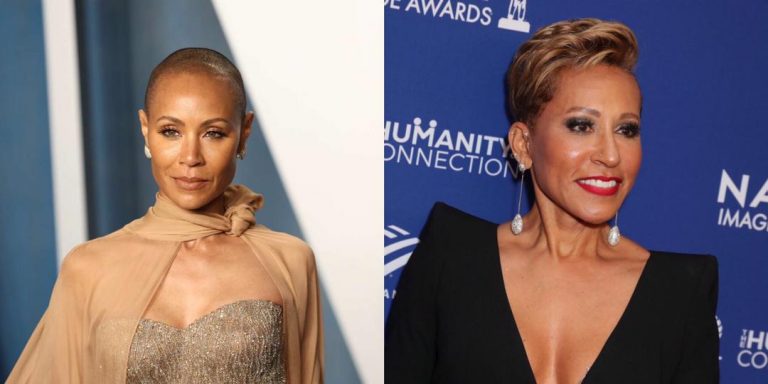 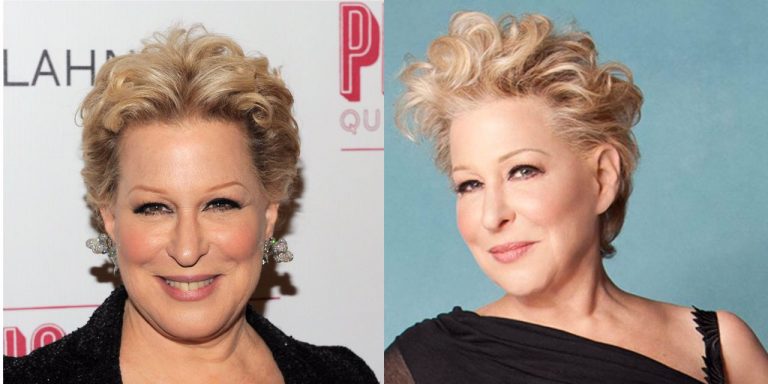 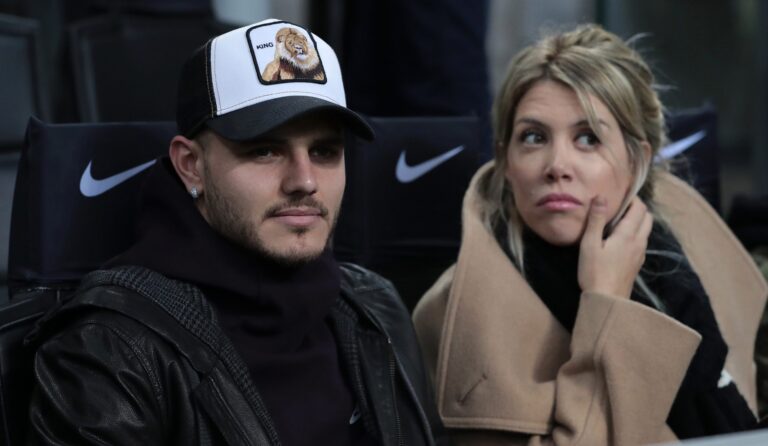 During an appearance on Christian Vieri’s Twitch channel, PSG star Mauro Icardi shed light on his sxx life where it was quickly established that he has s*x with his stunning wife, Wanda Nara, up to 12 times a day. Argentine media personality Nara, who also acts as Icardi’s agent, has openly discussed her s*x life… 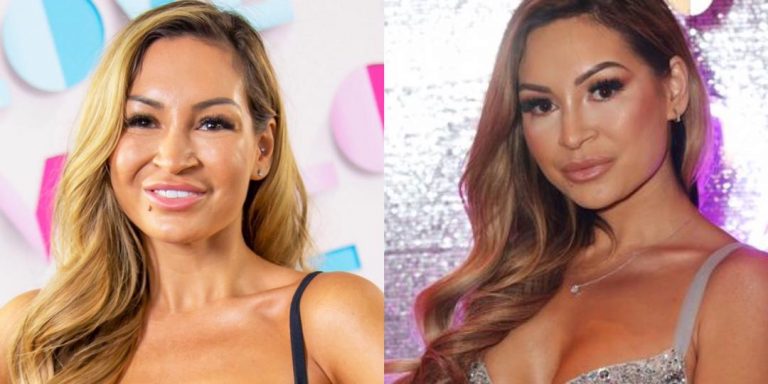